A MATHS and tech boffin has been named as MI5’s youngest head.

Ken McCallum’s exact age is a State secret, but he is in his mid-40s. 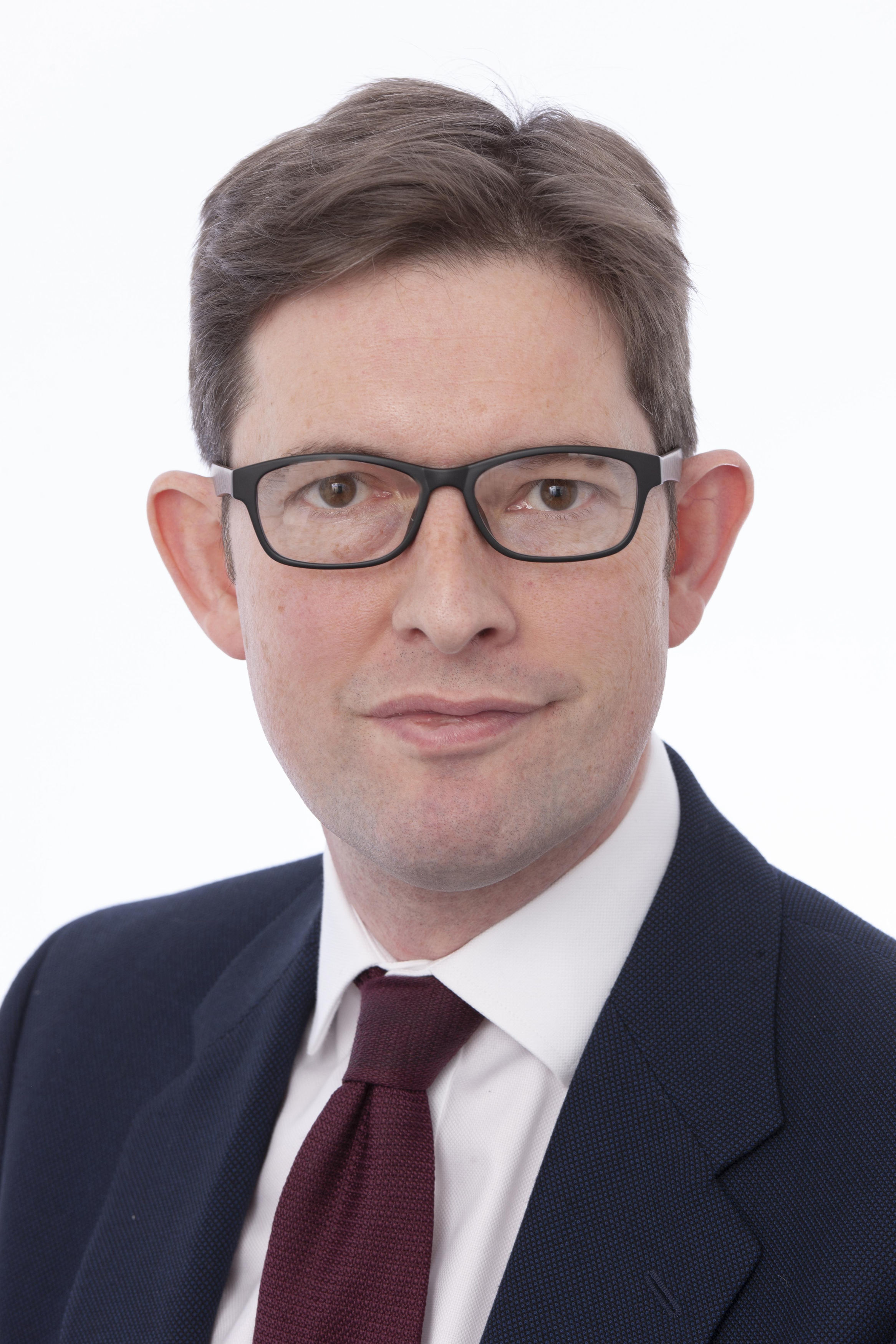 The spy chief, who led Britain’s fightback against the 2018 Salisbury Novichok poisonings, will take over next month when Sir Andrew Parker, 57, retires after seven years.

Mr McCallum was chosen by Boris Johnson and Home Secretary Priti Patel. The PM is said to have been impressed by the way he ran anti-terror operations at the 2012 London Olympics, when Mr Johnson was the capital’s mayor.

During 25 years in the Secret Service, he had a role in the Irish peace process and has run MI5’s operational and investigative work since 2017. He is expected to champion use of new technology and artificial intelligence in the battle to keep Britain safe from terrorists and other foes.