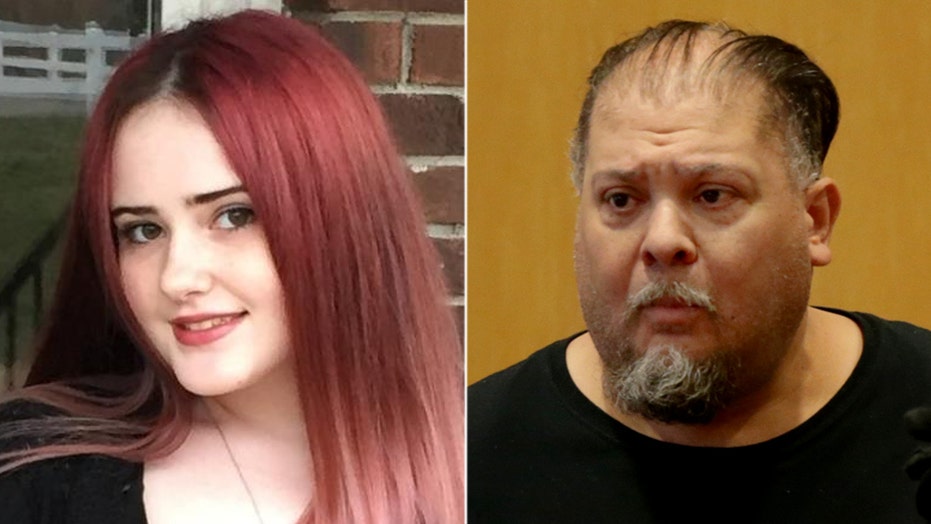 The Massachusetts man accused of drugging a 13-year-old girl and dropping her off outside at a hospital where she eventually died is now facing an additional charge of aggravated rape, officials said this week.

Carlos Rivera, 47, appeared at Lawrence District Court on Tuesday for a dangerousness hearing in connection to the May 20 death of Chole Ricard but he was instead arraigned on a new charge of aggravated rape of a child, the Essex County District Attorney’s office said in a statement.

Prosecutors said the new charge arose from evidence obtained as result of the ongoing investigation into Chole’s death. Rivera’s DNA was linked to DNA found on the victim during the medical examiner’s autopsy. 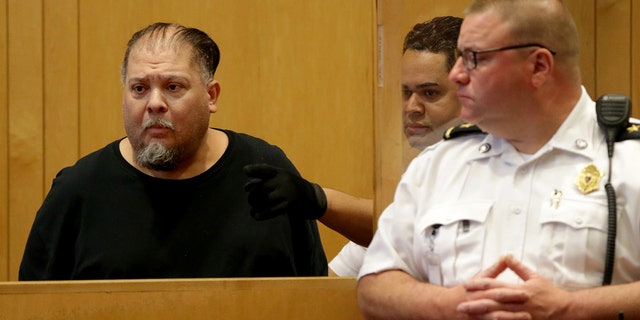 Carlos Rivera, left, appears at his arraignment at Lawrence District Court in Lawrence, MA on May 28, 2019. (Photo by Jonathan Wiggs/The Boston Globe via Getty Images)

Rivera allegedly dropped the victim off outside Lawrence General Hospital on May 20 at around 4:47 p.m. He was accompanied by a female under the age of 16, prosecutors said at the time.

Investigators learned that both girls spent the previous night at Rivera’s apartment where he was said to have given them drugs.

Rivera is being held without bail and is set to appear back in court on July 2 for a probable cause hearing.