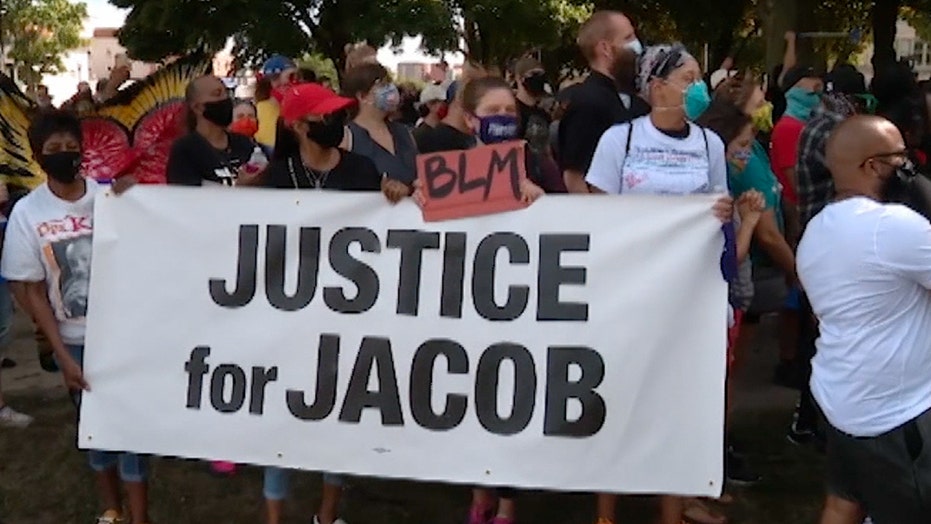 Fox News’ Garrett Tenney reports from Kenosha, Wisconsin, as hundreds of people marched calling for justice for Jacob Blake as fears grow over President Trump’s planned visit there on Tuesday.

Maryland Gov. Larry Hogan’s administration on Saturday said it fired an employee for posting “divisive images and statements” on Facebook regarding the shooting of protesters in Kenosha, Wis.

Arthur “Mac” Love IV served as deputy director of the Governor’s Office of Community Initiatives, which "connects Marylanders to economic, volunteer, and human service opportunities" and oversees the governor’s ethnic and cultural commissions, according to the Washington Post.

Love's social media posts were reportedly in support of 17-year-old Kyle Rittenhouse, who is accused of fatally shooting two people and wounded another after traveling to Kenosha to protect businesses following the police shooting of Jacob Blake on Aug 23.

Montgomery County Delegate Eric Luedtke reportedly took a screenshot of one of the posts, an alleged a meme of a police officer, which had the caption "DON'T BE A THUG IF YOU CAN'T TAKE A SLUG."

Steve McAdams, executive director for the Governor’s Office of Community Initiatives, released the following statement, according to Baltimore's WJZ-TV. 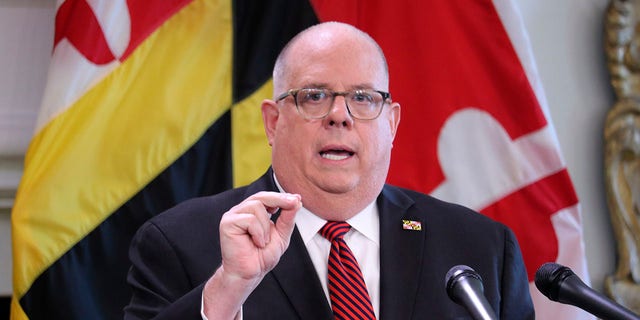 “These divisive images and statements are inconsistent with the mission and core values of the Office of Community Initiatives. Earlier today, I relieved this employee of his duties," he said.

“These posts are obviously totally inappropriate,” added Shareese Churchill, a spokeswoman for Hogan, according to the station.

Love said that he had learned about his firing through local news on Saturday, before receiving a termination notice on Sunday morning, the paper reported.

“There’s a lot more to say and that I’d love to say,” he said while laughing, according to the paper. “But I don’t know if I’m allowed to.”