Martin Bashir 'will be found GUILTY of deceiving Princess Diana' 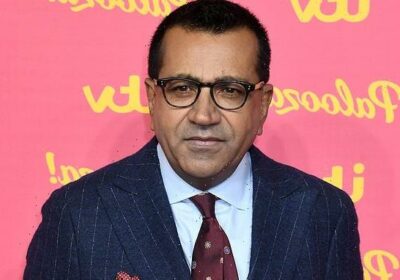 Martin Bashir ‘will be found guilty’ of employing deceitful methods to secure his BBC interview with Diana, Princess of Wales, it has been reported.

Former judge Lord Dyson will this afternoon publish his highly-anticipated report into the scandal after broadening his inquiry amid concerns about the journalist’s wider practices.

Then a long-awaited Panorama documentary investigating how Mr Bashir allegedly lied and cheated to land his Diana exclusive will be broadcast this evening.

Lord Dyson warned he would follow the evidence – even if that meant straying from his brief, it can be revealed. A document seen by the Daily Mail shows he refused to be restricted to a ‘narrow’ investigation. 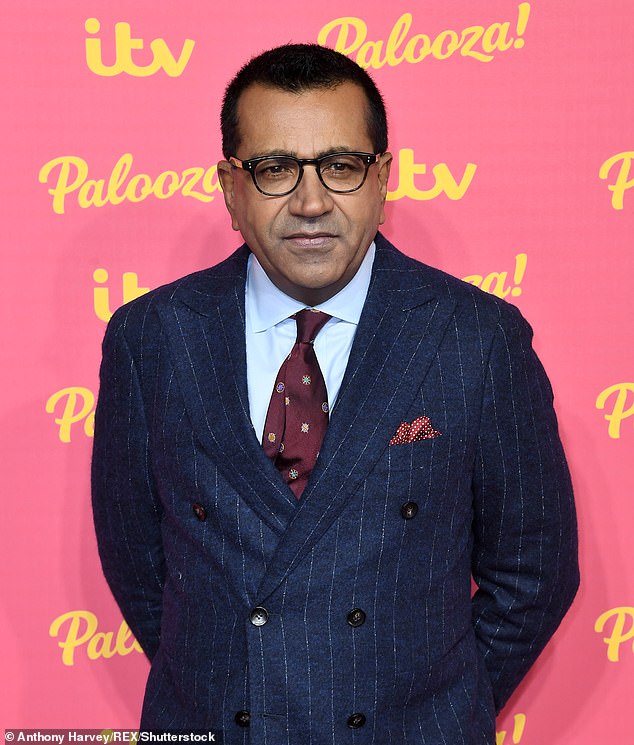 Martin Bashir ‘will be found guilty’ of deploying deceitful methods to secure his BBC interview with Diana, Princess of Wales

A second source suggested the eminent former Master of the Rolls had taken an interest in Mr Bashir’s wider career.

After allegedly using dirty tricks to convince Diana to be interviewed for Panorama, the reporter went on to other high-profile scoops including a controversial documentary on Michael Jackson.

The reporter was accused of telling shocking lies to relatives of those murdered by GP Harold Shipman and peddling damaging ‘untruths’ to Scotland Yard about the Soho bombings case, it was claimed.

It is not known whether Lord Dyson has addressed these claims in the report, or drawn any broader conclusions about Mr Bashir’s modus operandi. But after the BBC commissioned him to probe the circumstances of the Diana interview, the judge vowed not to be constrained by that one episode.

A source close to the inquiry said Lord Dyson had pledged to ‘conduct a fearless investigation’ and was ‘determined to get to the truth’.

They added that he would not adopt a ‘narrow interpretation’ of his terms of reference, which he regarded as just a ‘framework’. Lord Dyson would also pursue evidence ‘covering a wider timeframe’ if he wanted to.

Lord Dyson was commissioned six months ago to examine whether Diana would have given the historic 1995 interview – in which she declared ‘there were three of us in this marriage’, hastening the royal divorce – had it not been for Mr Bashir’s underhand tactics.

Mr Bashir, 58, is still the BBC’s religion editor, although he handed in his notice last month after a series of health scares.

The Mail revealed last November how he spun an extraordinary web of deceit to clinch his interview.

He allegedly told a string of lies to gain Diana’s trust, including cruelly playing to her paranoia by pretending he had evidence that her staff were spying on her for newspapers and MI5.

It is claimed the lurid smears included an allegation that Prince Edward was being treated for Aids at a London hospital, that the Queen was a ‘comfort eater’ with ‘heart problems’, and that Prince Charles was ‘in love’ with his children’s nanny Tiggy Legge-Bourke and went on a secret holiday with her.

The BBC was last night wracked in turmoil over the Panorama special into Mr Bashir’s Diana interview slated for tonight.

It had ‘bravely’ commissioned veteran investigative reporter John Ware six months ago to probe the scandal – in effect, Panorama investigating itself.

The investigation will tell the ‘inside story’ of how Mr Bashir got his interview.

Titled Princess Diana, Martin Bashir and the BBC, it will look at the BBC’s response after it learned he had faked bank statements and features ‘exclusive interviews and revelations from internal BBC documents’.

Director-general Tim Davie had shelved the programme last Friday, leading to a chorus of condemnation.

Earlier this week, sources then said the programme would be aired the same day as the Dyson report was published.

Yesterday there were frantic meetings involving BBC lawyers. Last night the corporation put out a revision to its schedules, with The One Show taken off air at 7pm to make way for the documentary.