Martial arts champion, 15, dies after being electrocuted when iPhone fell into bath while charging Martial arts champion Irina Rybnikova had been using a cable to charge the device, reports say. 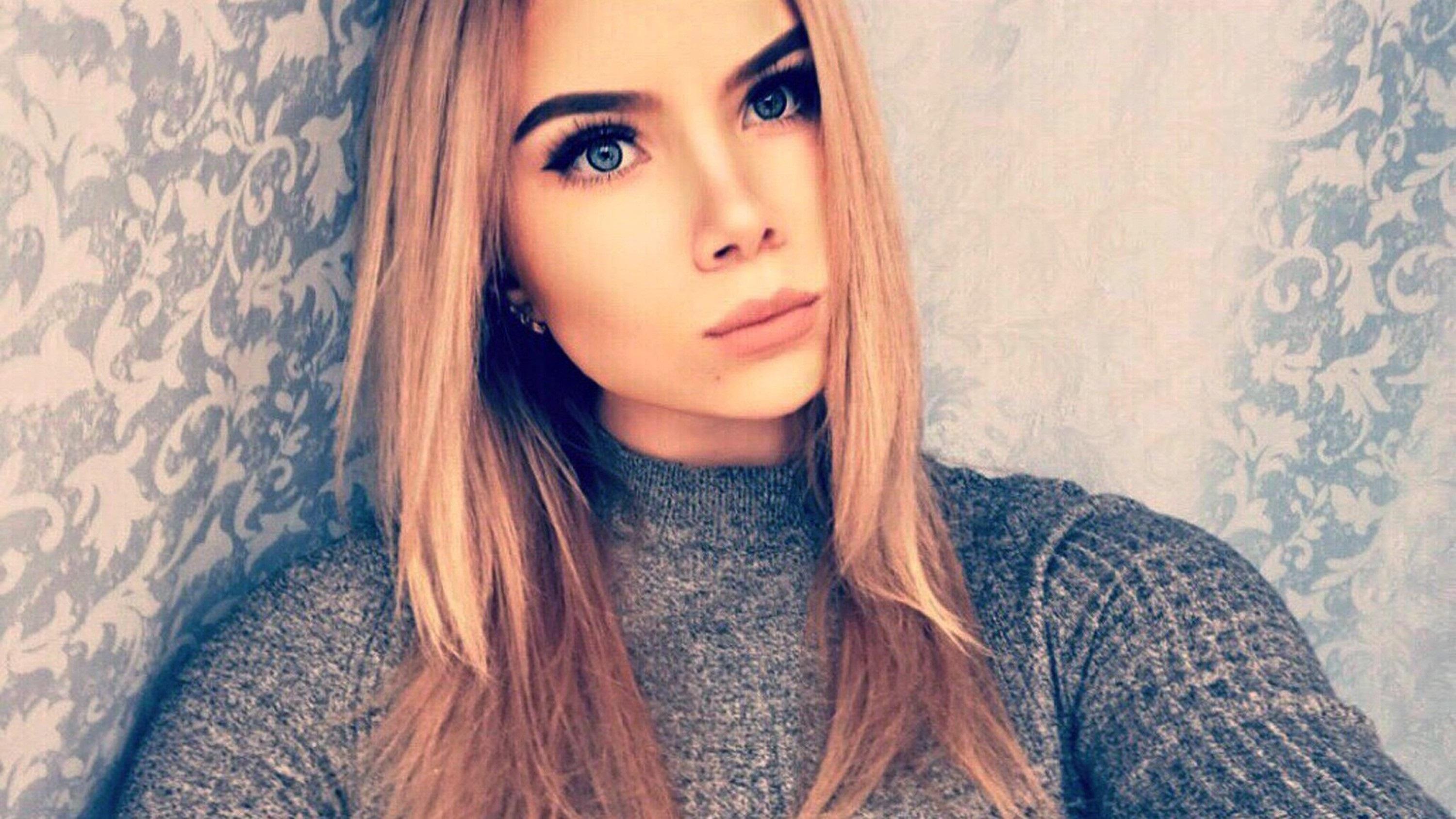 The 15-year-old was found dead in the water at her home in Bratsk, Russia, on Saturday.

She was a champion fighter in pankration – an ancient Greek form of “no rules” boxing and wrestling – and had been selected for her country’s national team.

A friend said: “She was dreaming of becoming a world champion."

Her sister Tatiana, 25, told Komsomolskaya Pravda newspaper her sister was a "beautiful girl with many friends". 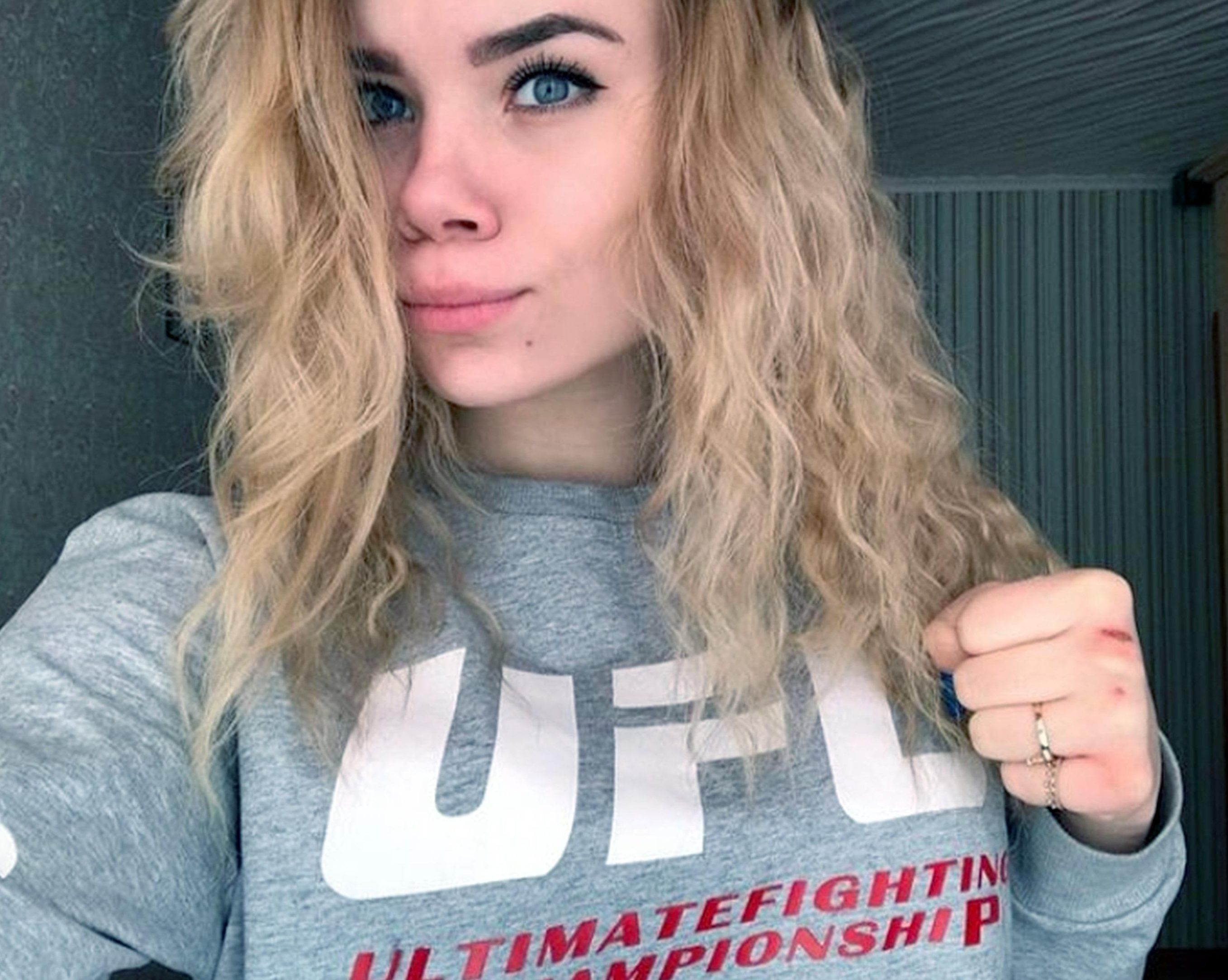 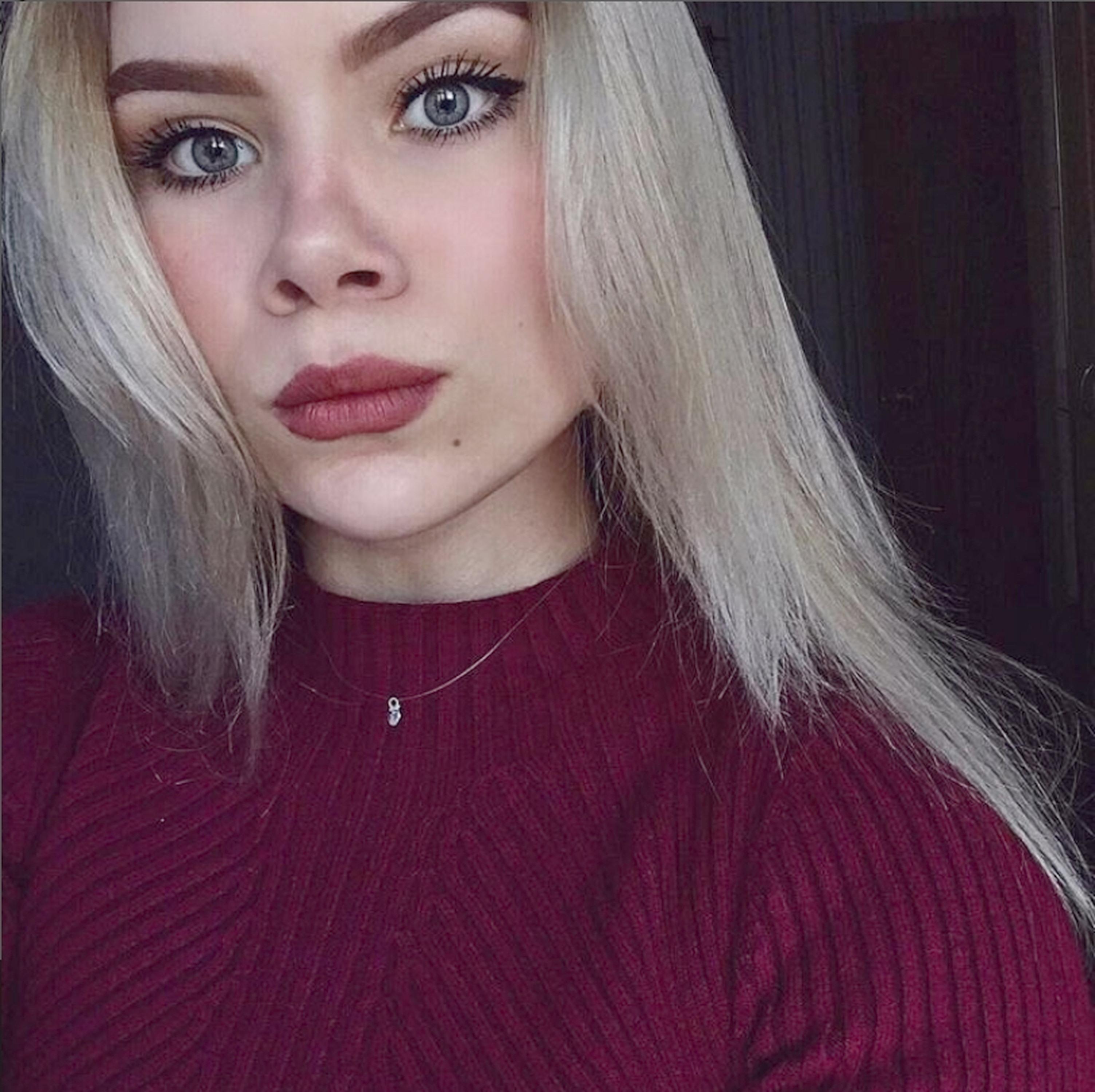 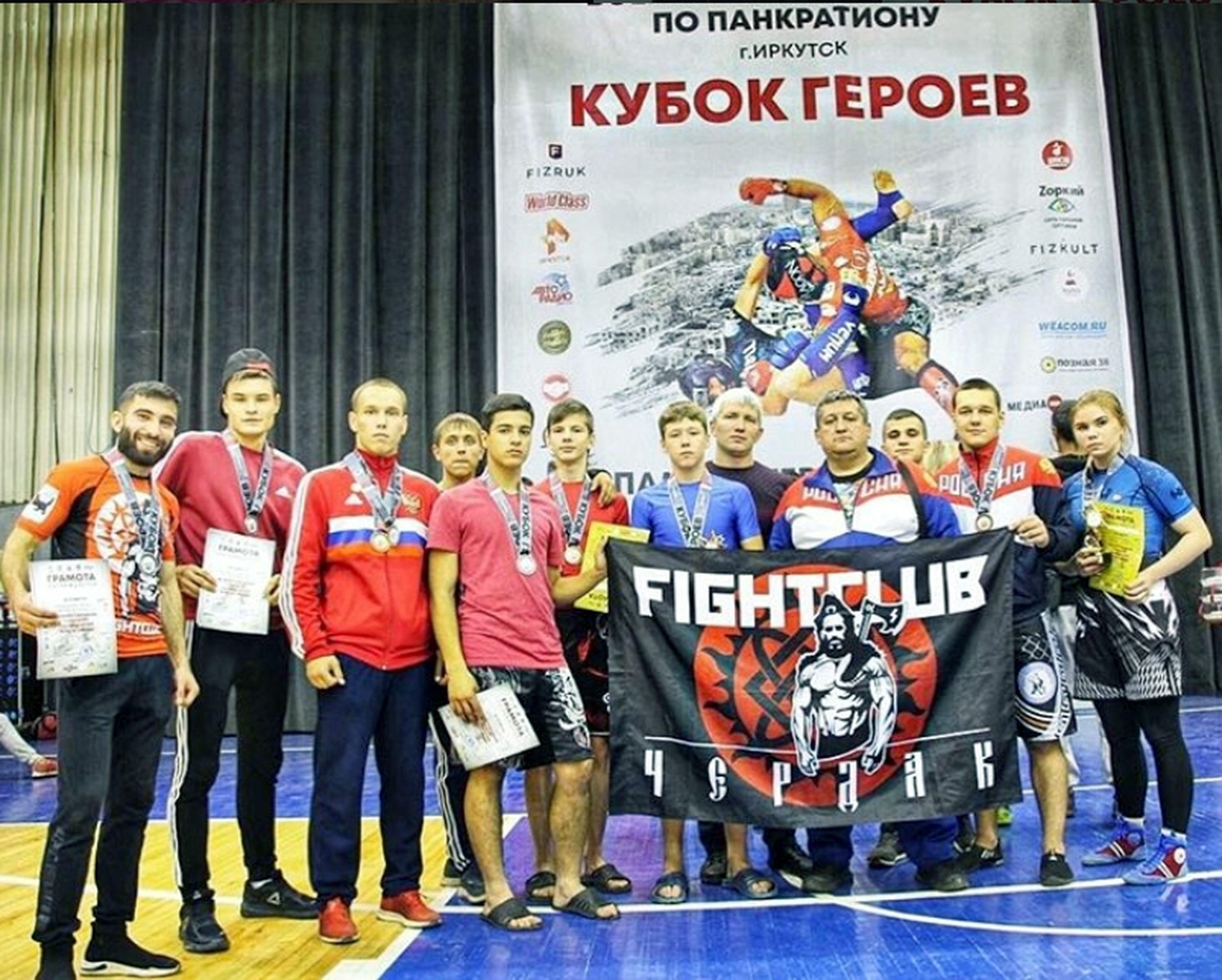 She added: “In August she became the godmother to my little daughter. My child adored her and called her ‘nanny’.

“And now she is not with us anymore. Our hearts are broken.

"It is so quiet and feels empty at home without her.”

Another pal said: “She was a great person, the best and the most loved.

“She always dreamed of success in sports. We wanted to go together with her to another city and study there.

“Everybody loved her, she was sociable, kind and beautiful”. 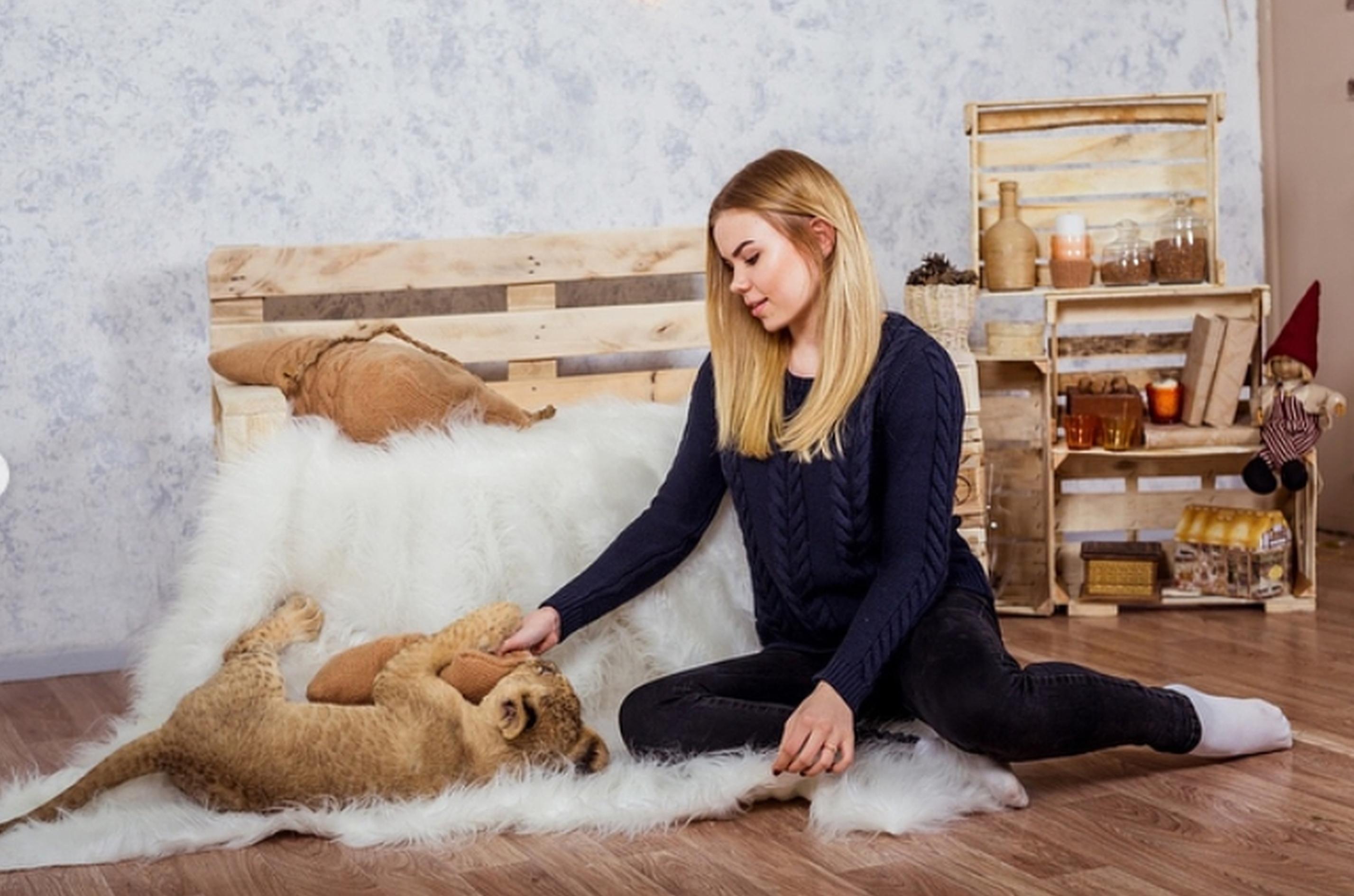 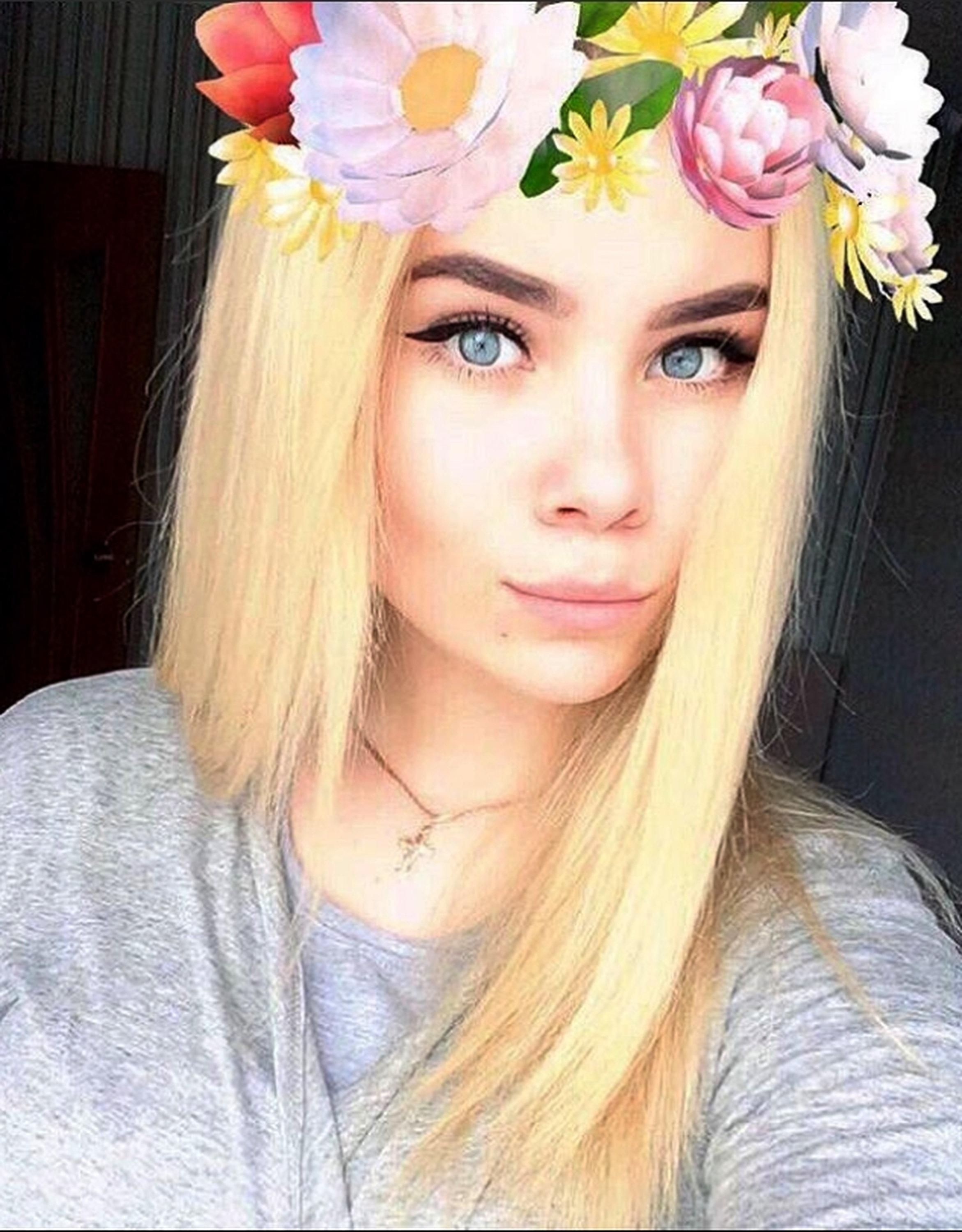 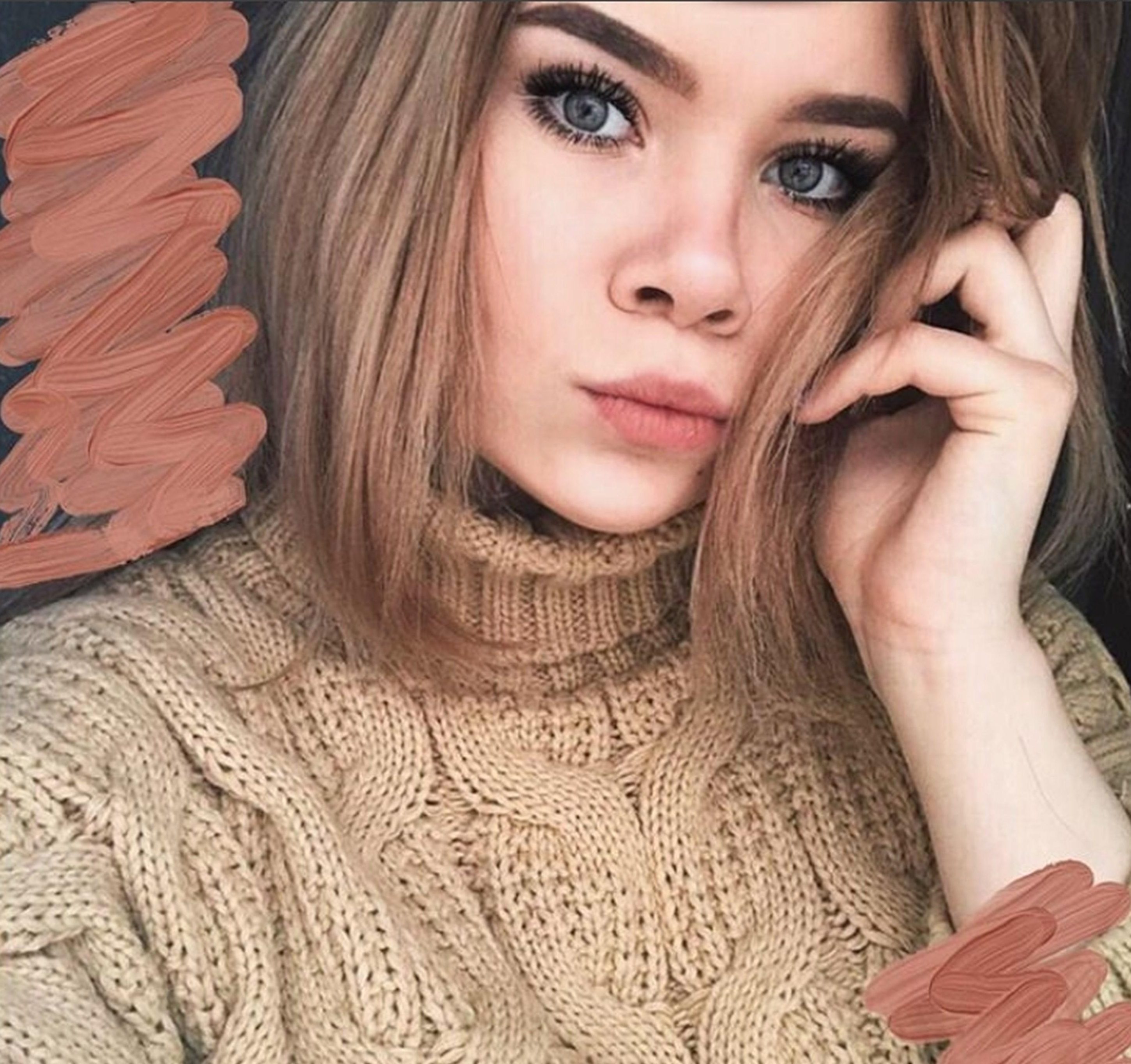 Her sports federation issued a statement saying: "A tragic accident has taken the life of our champion, friend, mate and student Irina Rybnikova, 15.

“She was a candidate for Master of Sports in pankration, our beloved girl. Rest in peace”.

Russian safety officials have previously warned about the dangers of using mobile phone chargers in bathrooms.

In February, another Russian schoolgirl, Kseniya P, was also electrocuted in the bath when her charging smartphone fell into the water.

The tragic 12-year-old was listening to music when the phone ran out of power.

When she plugged it in to charge, the device fell into the water while the cable was attached.

It followed a similar tragedy the previous month when a 21-pregnant woman was electrocuted in her bath in France just days before she was due to give birth.

And last year, 14-year-old Madison Coe, from Lovington, New Mexico, died while using her phone in the bath.

Madison was at her father's house on when she died after touching the frayed extension cord she was using to charge the phone.