Home » March 29 lockdown changes explained: All the rules on garden parties and BBQs for Easter explained

BRITS will be able to host garden parties and barbecues outside at Easter under the new roadmap to lift lockdown.

After months of social distancing and strict rules to stop the spread of Covid, Brits were last night given a glimmer of hope as Boris Johnson unveiled his plan to get life back to normal. 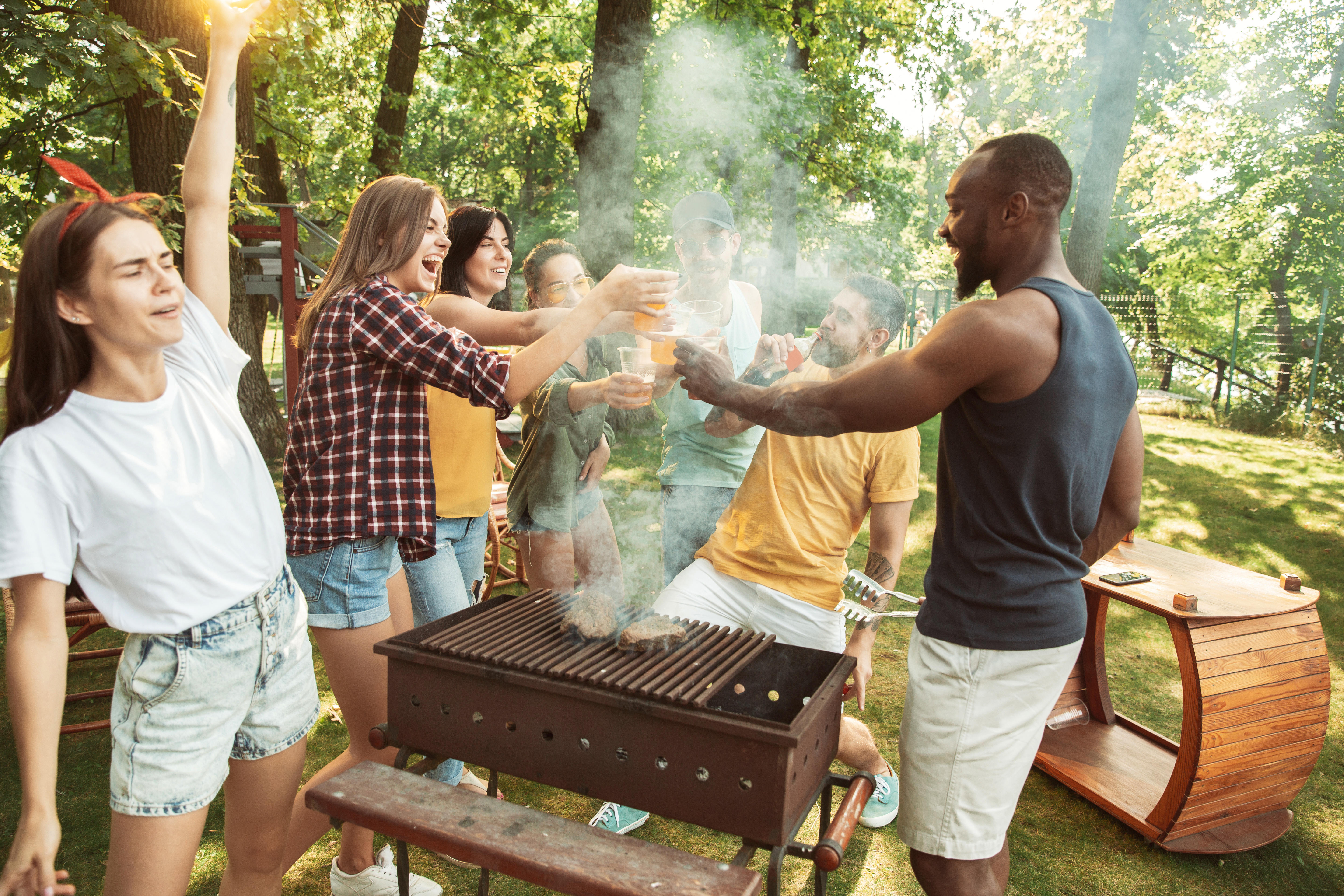 The four-step plan will see restrictions change on key dates over the coming months until the lockdown is expected to be completely lifted finally by June 21.

Under the first phase on March 8, schools will reopen – with the first glimmer of hope for Brits to start socialising again then to be rolled out three weeks later.

On March 29, the rule of six will be re-introduced, allowing six people or less – or two households – to mix outdoors.

This means even small gatherings in private gardens will be permitted in a little over a month – just in time for Easter over the April 4 weekend.

The stay-at-home message will also be ditched from March 29 and Brits will simply be told to "minimise travel".

It means the public will be advised to meet up with friends and family locally – but it will not be illegal to travel to see relatives outdoors further afield.

Brits should make sure to only gather outside while following social distancing guidelines for any events as the lockdown begins to ease.

And the Covid roadmap adds people should minimise the frequency of social gatherings, and the numbers present, "wherever possible".

It states: "It will remain critical with most people still unprotected by vaccines – that people continue to follow the guidance, use common sense and socially distance from other households."

Outdoor team sports and activities such as tennis and golf will also return from March 29,with people able to head to their local sports clubs again.

But indoor facilities like gyms won't be open until at least April 12. 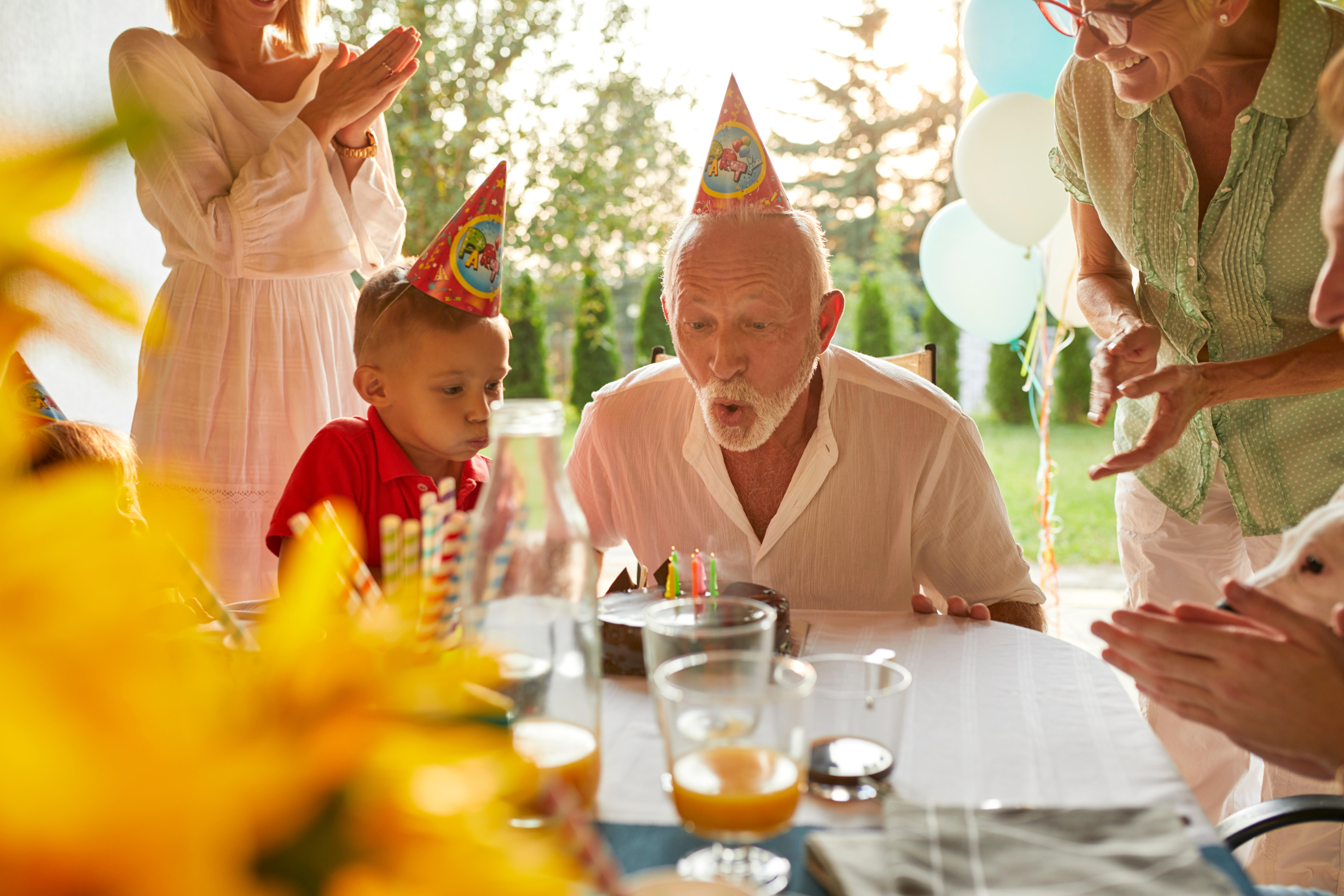 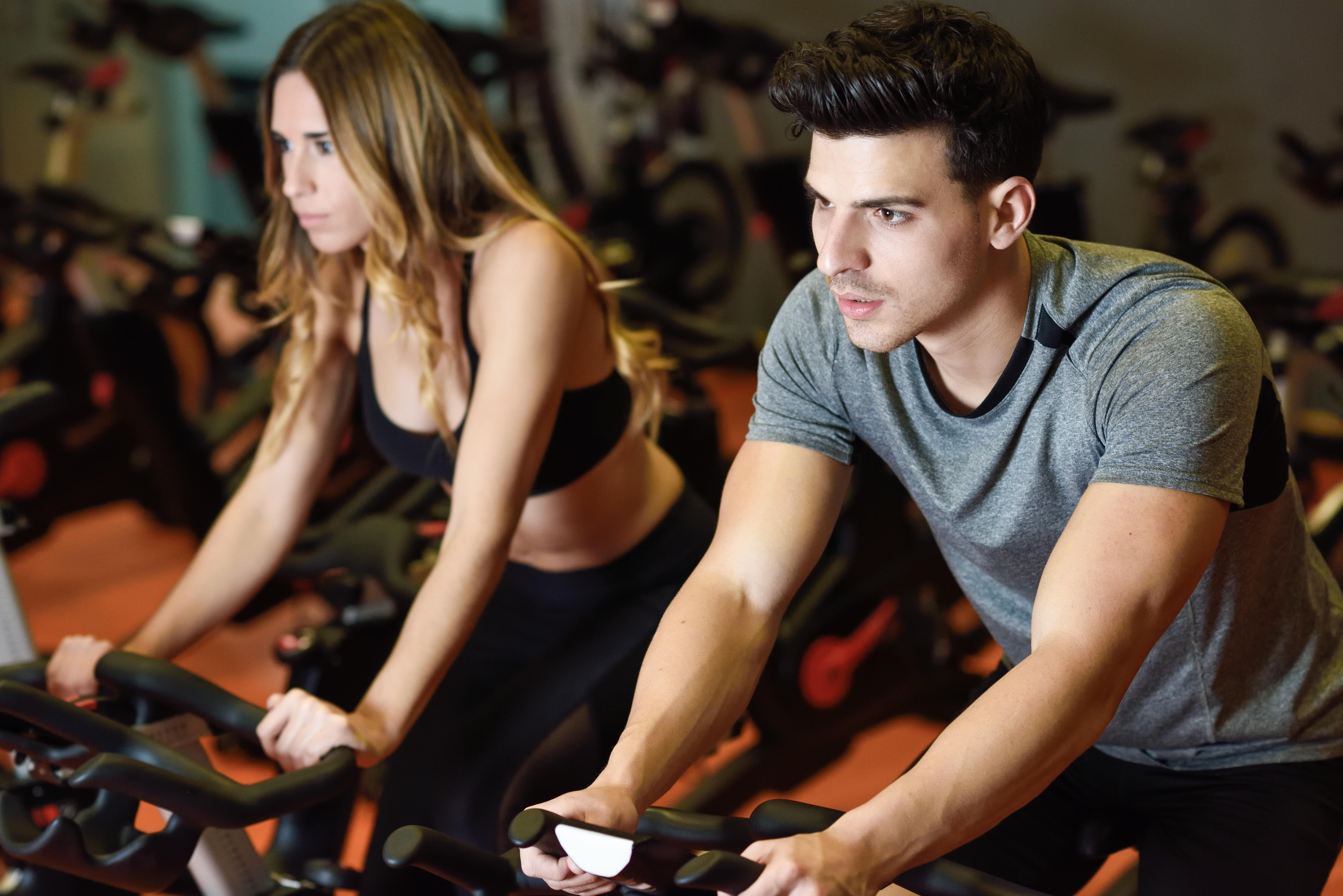 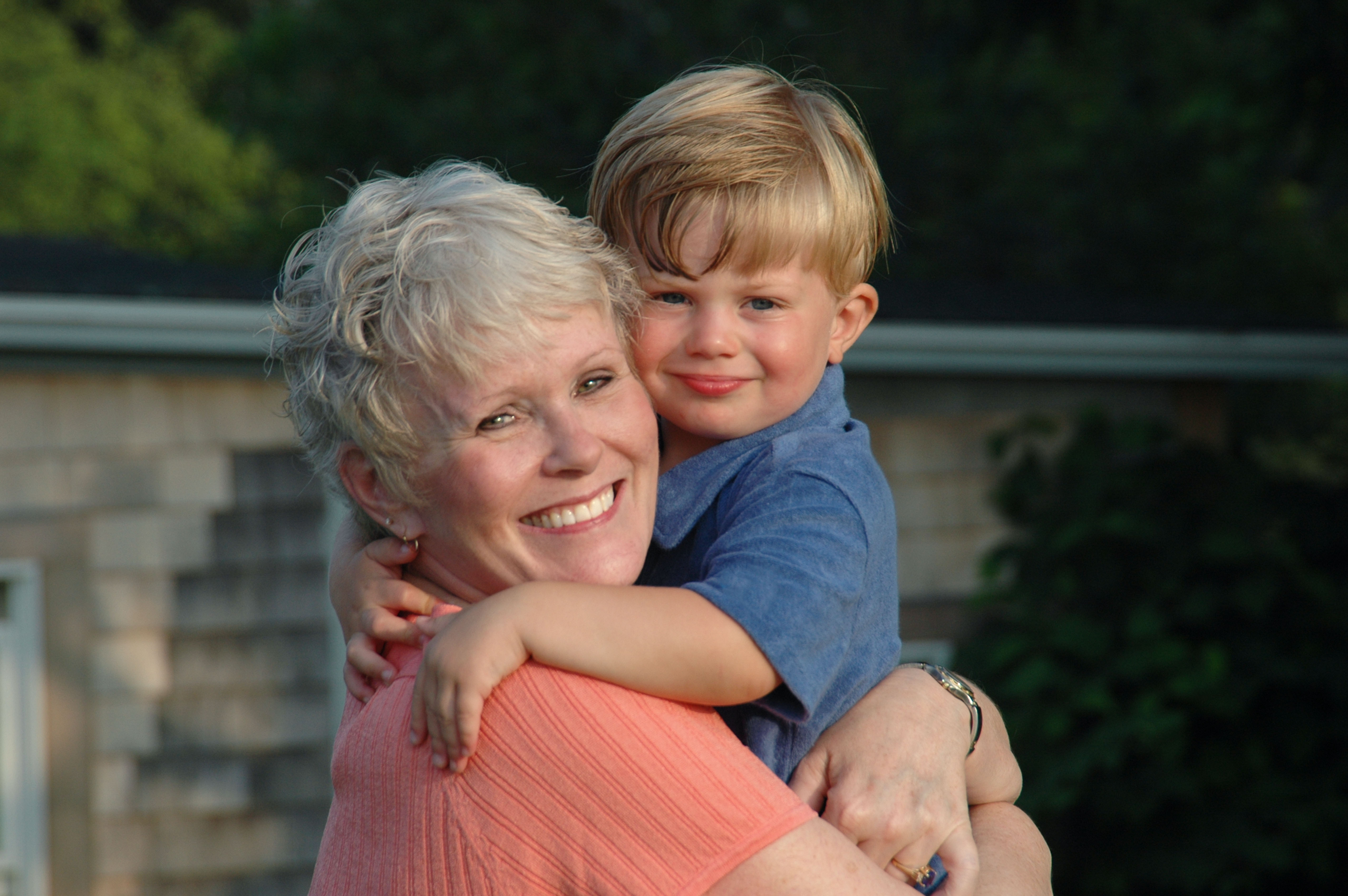 April 12 will see the first major easing of restrictions with, non-essential shops and hairdressers to reopen and restrictions on people's travel will be further relaxed.

Hairdressers will also be open by April 12, along with zoos and theme parks.

And a few weeks later, on May 17, many indoor restrictions are expected ot be lifted.

Indoor mixing in people's homes, including overnight stays, will be allowed once again with Rule of Six and a limit of two households.

Hugging is also expected to be allowed by May with the majority of the most vulnerable to have received two doses of the vaccine by then.

Can I have a garden party or BBQ for Easter?

Yes! You are allowed to meet up outside with five other people or one other household, from March 29.

My household has five family members and wants to meet up with six relatives who all live together – will we be able to see each other?

This new restriction was introduced – telling Brits that it is OK for two households to meet up outside from March 29.

The roadmap states: "Applying either limit provides greater flexibility, recognising the different situations faced by families and individuals; two households will be more helpful for families, while the Rule of 6 is likely to help people in different households to reunite outdoors, including those living alone or in shared accommodation."

However, you should still follow the social distancing guidelines, with hugs not expected to be allowed until May.

I live alone and want to meet up with five other friends in the park – is this allowed?

Yes! Under the roadmap, the Rule of Six has been re-introduced. This means that a group of six or less are allowed to see each other from March 29.

Can I have a birthday party indoors with the windows open?

No, not yet. May 17 will mark the lifting of the many indoor restrictions that are currently in place.

That date will mark a change in rules with indoor mixing in people's homes, including overnight stays, to be allowed once again with Rule of Six and a limit of two households.

We are a family of four and want to meet both sets of grandparents outside at the same time – is this OK?

No. The rules state that only two households should mix outside.

Can I drive 50 miles to meet my sister for a coffee outside?

Yes, but be cautious. It will not be illegal to travel outside your local area from March 29 – meaning you won't be fined.

However, you should still socially distance and limit other contact where possible.

Can I travel to Australia to see my family?

No. The ban on non-essential travel will remain in place until at least May 17.

However, a review into how to restart travel safely will be released on April 12.

Do I need to wear masks and stick to social distancing when I have a picnic with friends?

You should try to socially distance as much as possible even as the restrictions are lifted from March 29.

The roadmap states: "Guidance will set out how people can see others safely: the evidence is clear that this is safest to do in the open air, at a safe distance, while minimising the frequency of social gatherings and the numbers present wherever possible."

And Matt Hancock today warned "it's on all of us" to ensure the UK is able to hit the roadmap dates.

He said: "Right now we need to keep doing what we're doing and staying home to make sure we can keep the rates coming down as we roll the vaccine programme out.

"This is only possible because of the vaccine roadmap which has been amazing, but it's also vital everybody plays their part as they have been doing during lockdown."

It is hoped the country’s 54 million adults will be offered a jab by the end of July with the most vulnerable having received both vaccine doses by May.

It comes after it was revealed plans to lift the Covid lockdown by Easter were reportedly canned after Sage scientists warned it would cause 91,000 extra deaths.

A proposal to reopen outdoor pubs, restaurants and non-essential shops by the Easter Bank Holiday weekend – with all curbs gone in April – was among several considered.

Chief Scientific Adviser Sir Patrick Vallance spoke of his support for the gradual approach taken by PM Boris Johnson, saying: "The sooner you open up everything, the higher the risk of a bigger resurgence.

"The slower you do it, the better."

Even under the scenario that most closely matches the government's roadmap, with restrictions lifted later, models predict a resurgence of the virus in September and 30,000 more deaths by summer 2022. 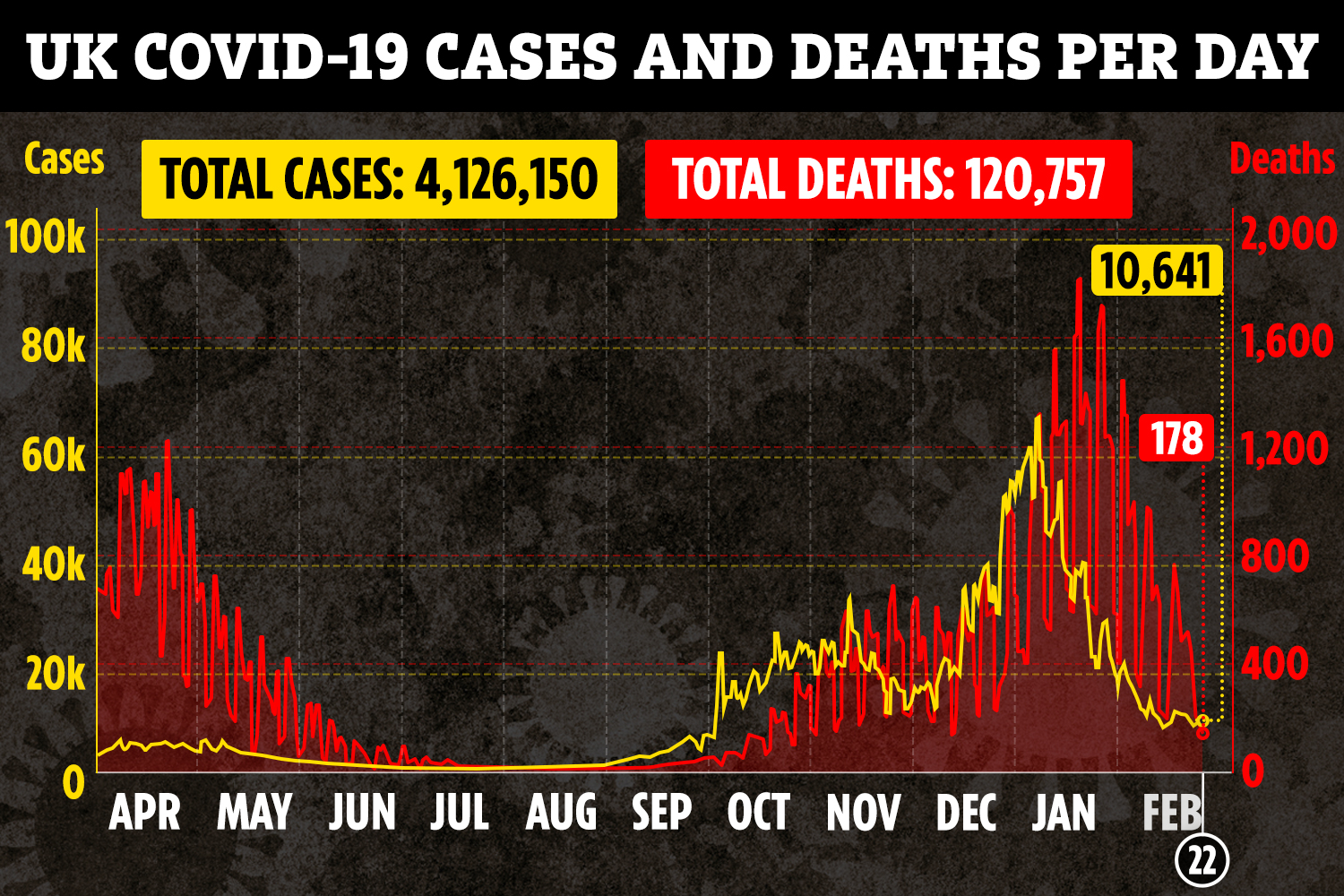