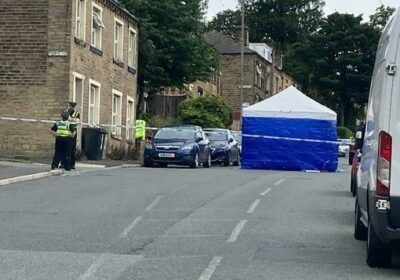 COPS have launched a probe after a man was found fatally injured in the middle of the road.

The casualty was discovered dying on the street after horror unfolded in Huddersfield, Yorkshire in the early hours of the morning. 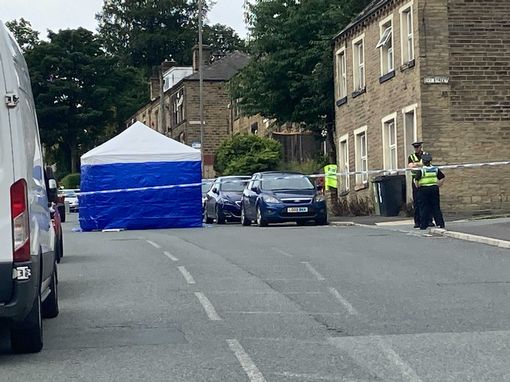 Officers found the man just after 3.41am today.

He was pronounced dead at the scene.

It's understood detectives with West Yorkshire Police believe he may be the victim of a hit and run.

A spokesperson from the force said: “At 3.41am today, police were called to a report of a road traffic collision in Blackmoorfoot Road, Huddersfield.

“Officers attended and found a male lying in the road. He was pronounced dead at the scene a short time later.

“The road is currently closed while enquiries into the man’s death continue.”

A woman living close to the scene say neighbours believe the man was hit by a vehicle which failed to stop.

"The bottom half of the road needs speed bumps or some sort of measure like that," she said. 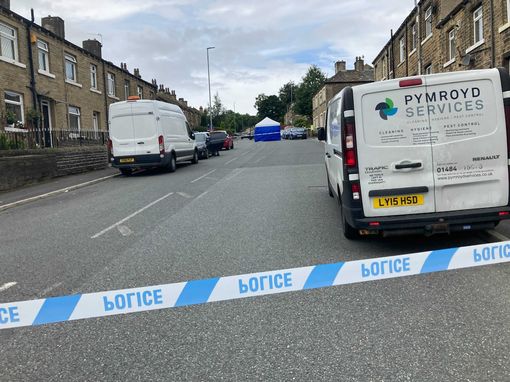 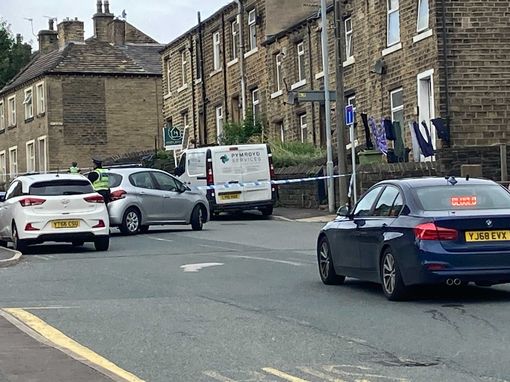