A DAD of three died in "absolute agony" ten days after he was dared to eat a gecko at a party with pals.

David Dowell was rushed to hospital suffering from a shocking salmonella infection after apparently eating the lizard. 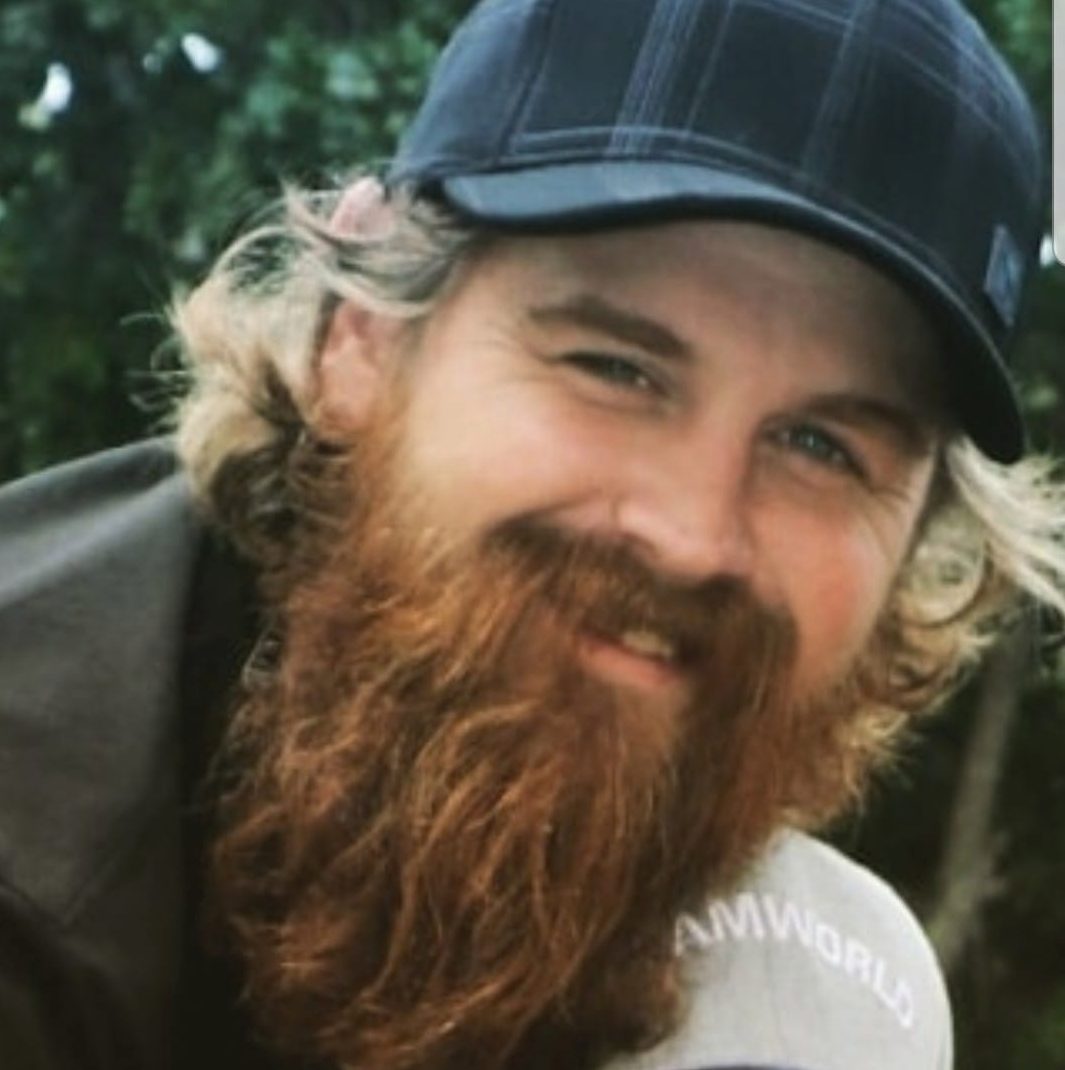 Friends and family are now searching for answers six months on from the 34-year-old's horrific death after a Christmas bash in December.

The Aussie was  struck down two days after stunned friends reportedly saw him eat the gecko.

Mr Dowell’s partner of 15 years Allira begged the paramedics to take him to taken to Brisbane’s Mater Hospital after they believed he just had a stomach bug or hangover.

“It was coming out both ends and he was really sick, and the moment he started throwing up and it was green, that’s when they rang the ambulance,” Mr Dowell’s sister Hannah told The Brisbane Times.

“When they got there, they (paramedics) didn’t even want to take him (to hospital). They said he just had gastro and his partner said, ‘No, you’ve got to take him; it’s not just gastro’.”

Within a day in hospital he was diagnosed with salmonella. 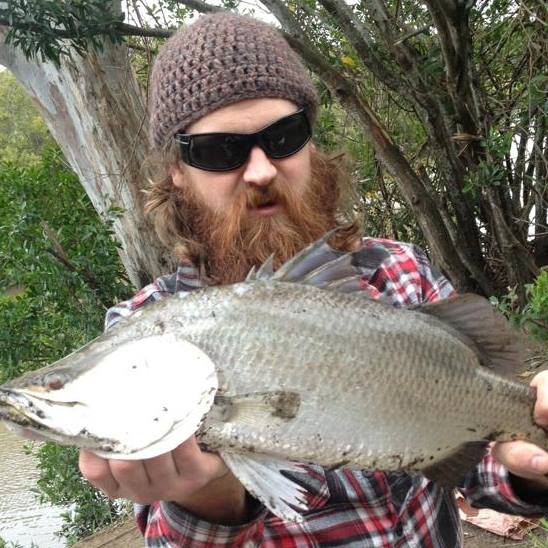 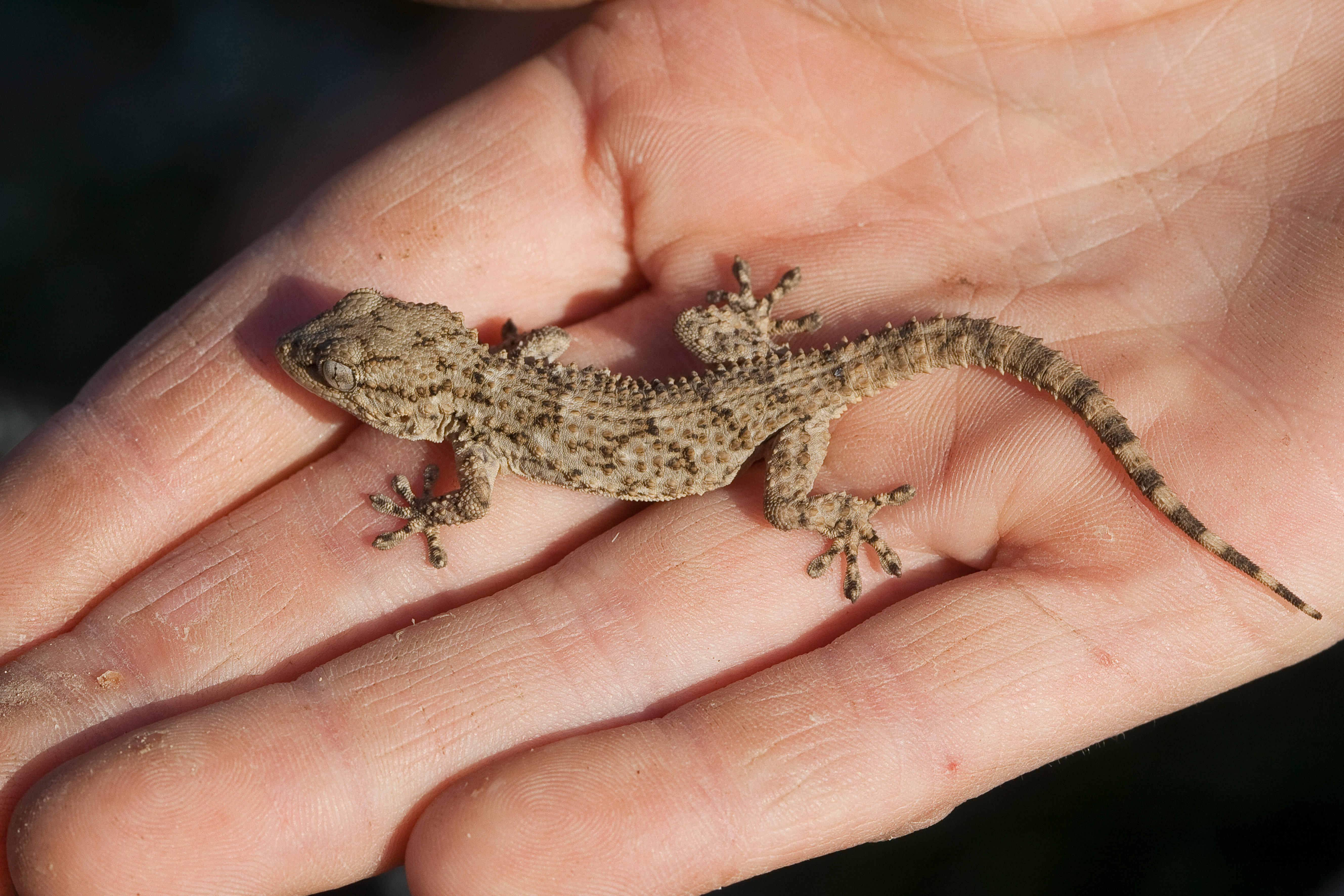 The illness, a food-borne bacteria, typically causes patients to suffer through days of diarrhoea, stomach cramps and fever.

But for Mr Dowell things were clearly much worse,  reports news.com.

He soon began vomiting green bile, his urine was black and his stomach was so badly bloated he looked six months pregnant.

His lungs also started to fill with fluid and fluid leaked from his stomach.

A day after he was admitted to hospital, Allira was told by a friend they were “pretty sure” they had seen him eat a gecko at the party.

“But there has been no evidence that he actually ate it because there was, ‘Oh yeah I saw him eat it’, and then, ‘No, I didn’t see him eat it’.

What is salmonella and what are the symptoms?

Salmonella is a bacteria that can cause food poisoning.

A large number of animals carry salmonella in their gut – including snakes, frogs and geckos.

It gets its name from the man who discovered it some 125 years ago – an American scientist named Dr Salmon.

The illness people get from a salmonella infection is called salmonellosis.

Anyone can get sick from the bug, but young kids, elderly people, pregnant women and others with weakened immune systems such cancer sufferers are especially vulnerable.

After ingesting salmonella bacteria, symptoms usually take between 12 and 72 hours to develop.

Typical symptoms of infection include diarrhoea, stomach cramps and sometimes vomiting and fever.

Symptoms tend to last between four and seven days and will not require treatment – although in extreme cases sufferers need hospital care for the resulting dehydration, which can be dangerous.

“It was a dare, so he might have intended to eat it and then thrown it away. At the end of the day, we don’t know whether he actually ate the gecko. David never mentioned it.”

On December 11, less than two weeks after the party, Mr Dowell died in surgery.

His family said he “basically rotted from the inside out”.

Hannah and her family are now calling for answers, especially relating to the decisions made at Mater Hospital.

"His testicles were swollen up to grapefruits and there was fluid leaking from them and they (doctors) said that was normal," she said.

“I want justice for David … or just answers. You don’t ever think anything like this could ever happen to you and then it does.”

In a statement, Mater Hospital said it was unable to comment on Mr Dowell’s death.

MOST READ IN WORLD NEWS 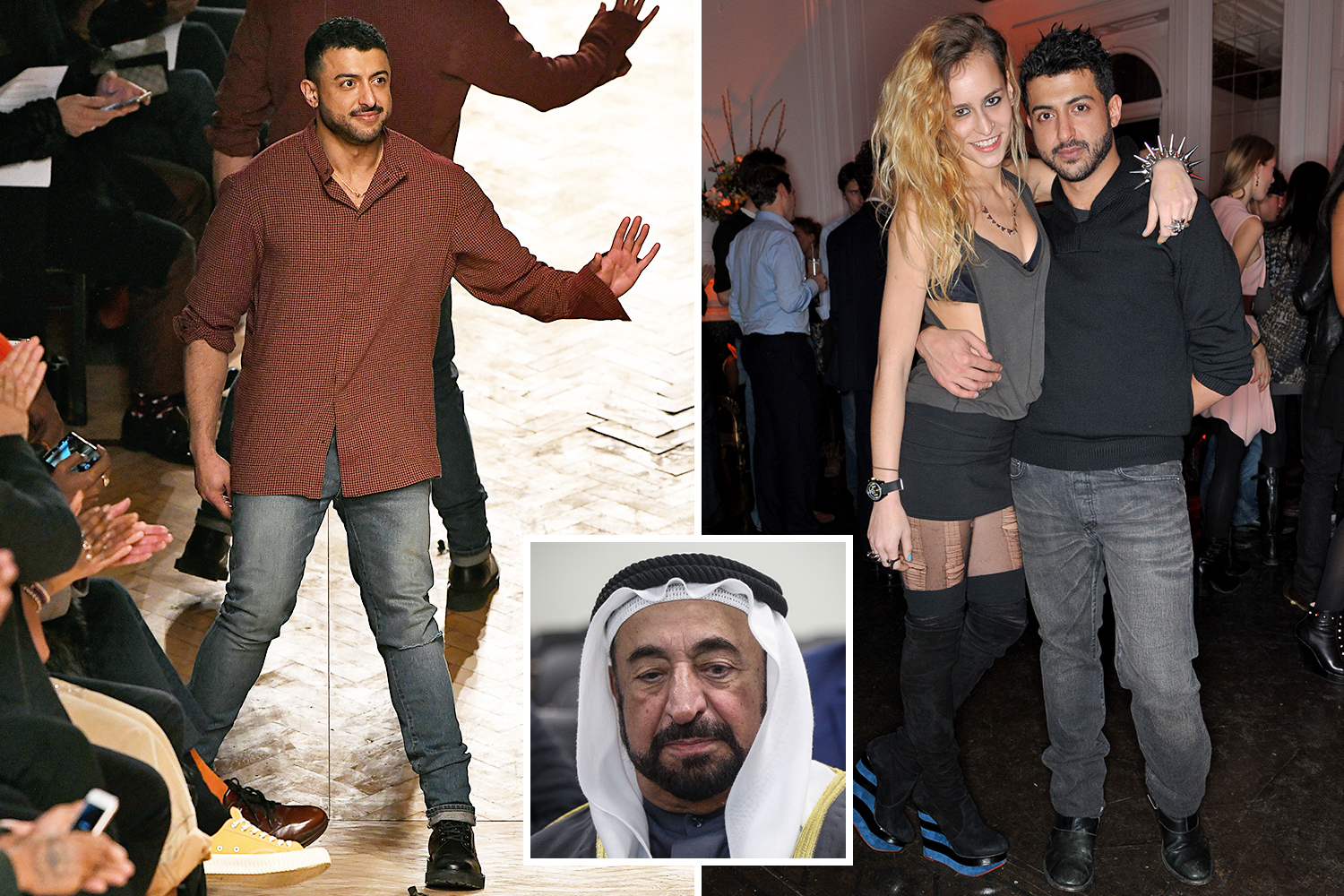 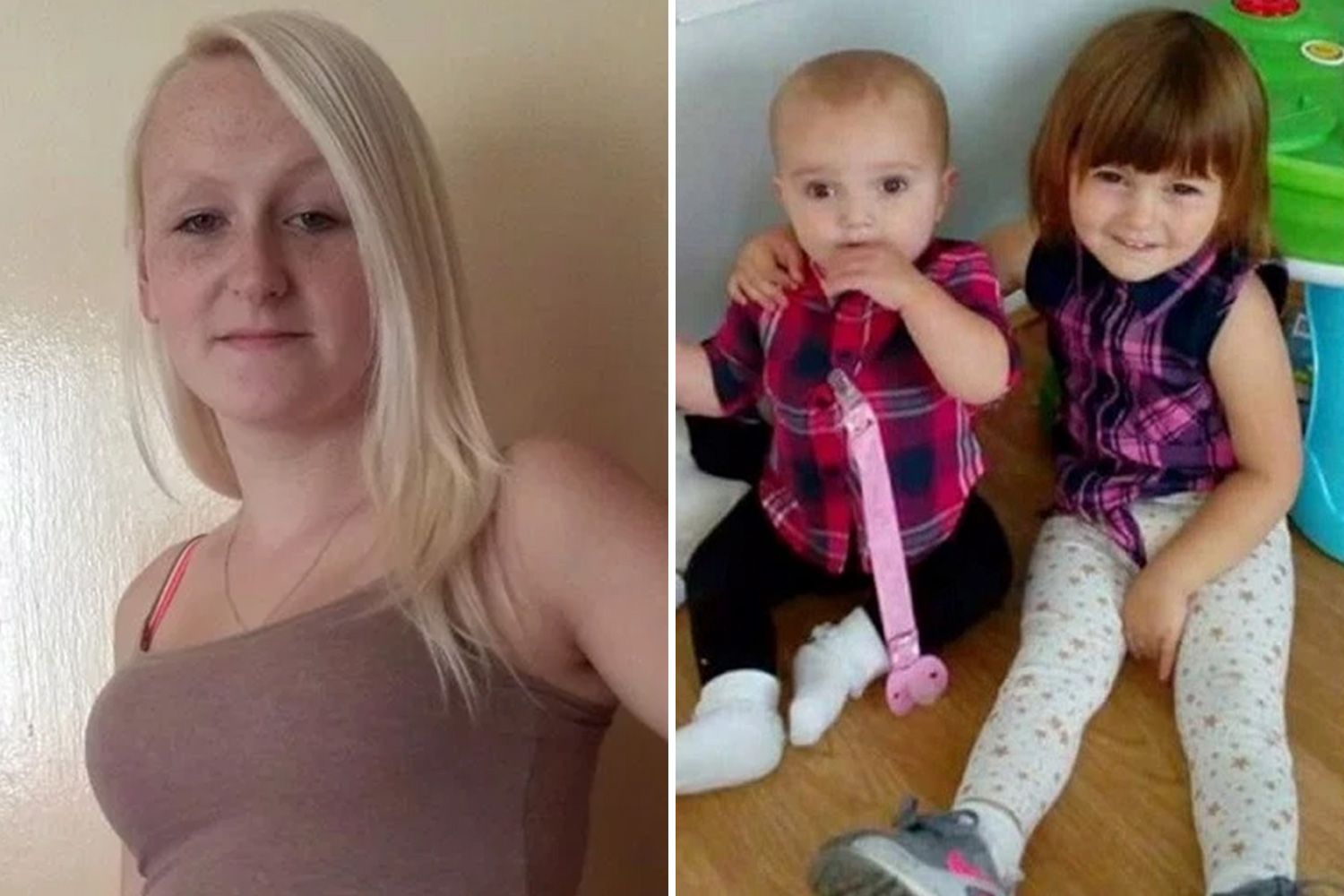 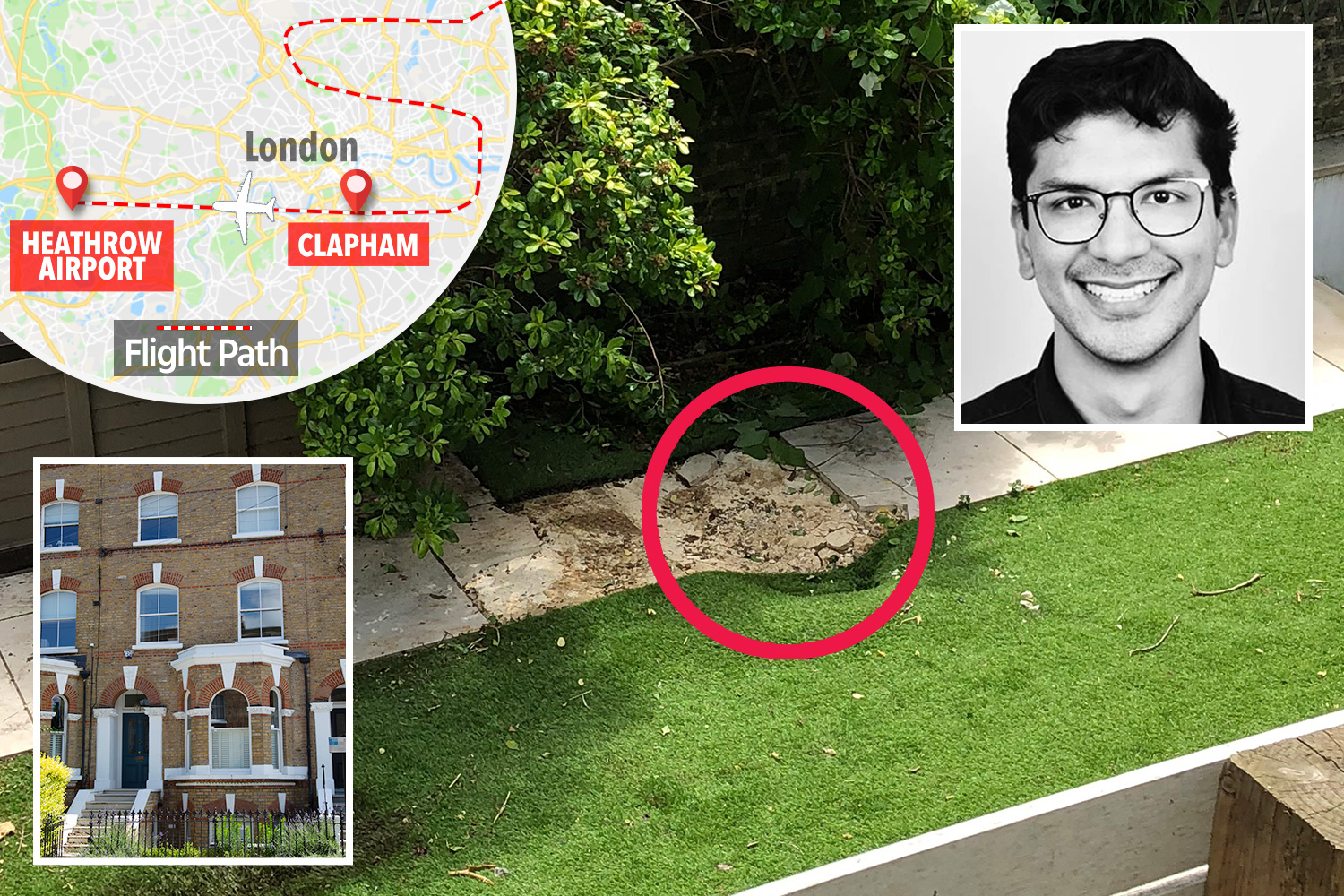 Similarities are now being drawn between Dowell’s shocking death and Sam Ballard.

He died in November, eight years after he was dared by his teenage mates to eat a slug crawling across the pavement of his Sydney home.

Mr Ballard, who was 19 at the time of the dare, started to develop severe pain in his legs. Doctors later determined the slug had infected him with rat lungworm. 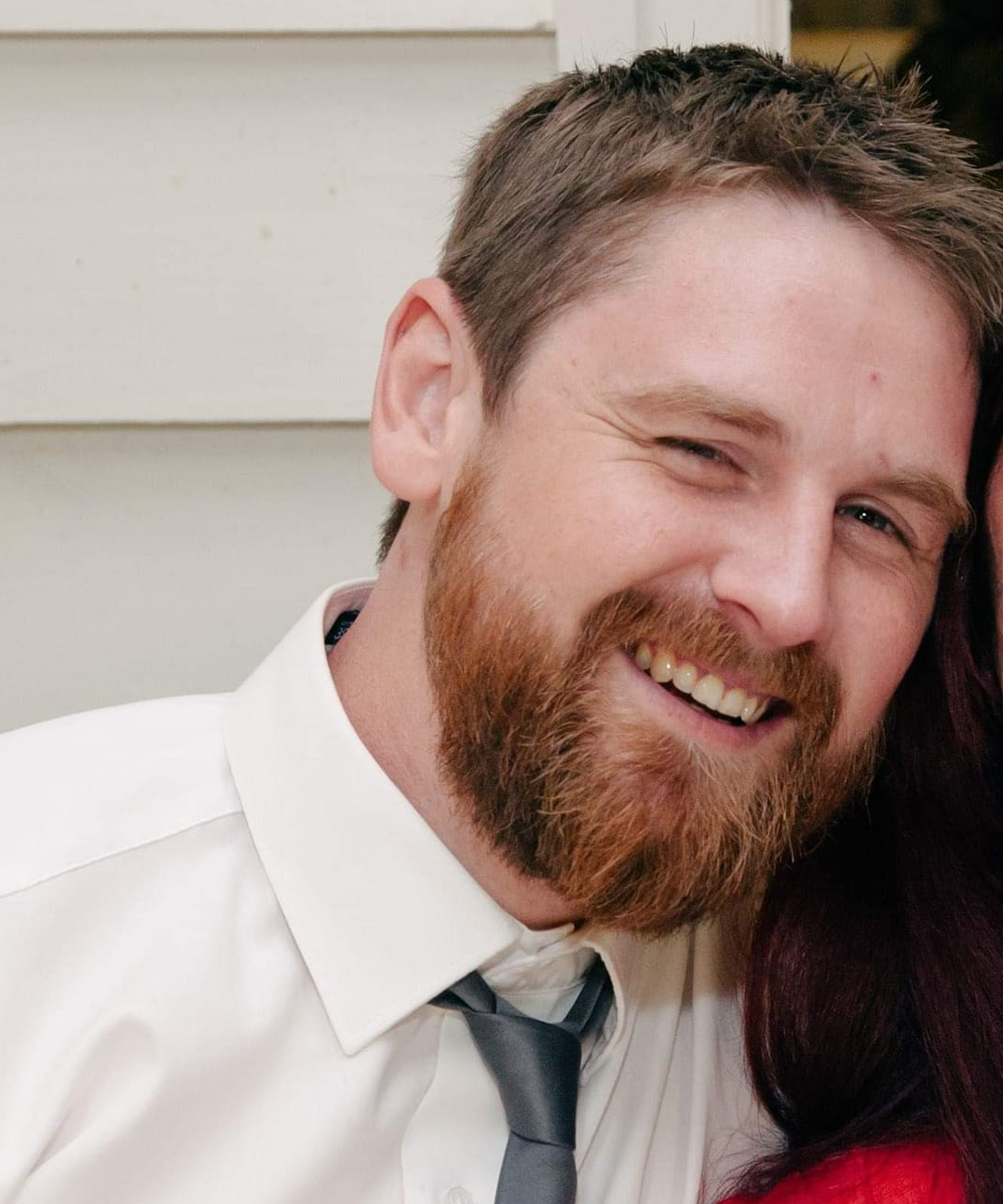 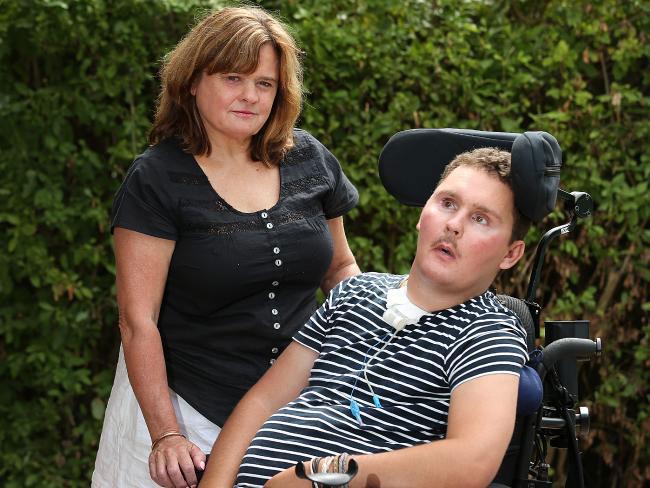