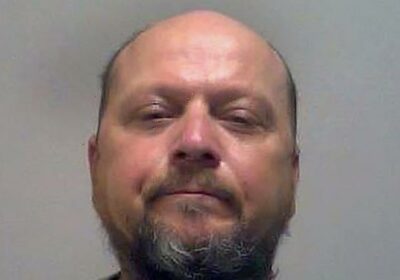 Revealed: Killer who battered retired police officer to death on canal towpath in unprovoked attack is convicted double murderer who escaped from prison in Poland 16 years ago

A man who murdered a retired policeman on a canal towpath has been exposed as a convicted double murderer who escaped from prison in Poland 16 years ago.

He was convicted of murder on Tuesday but after the jury returned its verdict, it was revealed that fingerprint and palm-print evidence suggests Wisniewski is actually double murderer Sylwester Krajewski.

Krajewski has been on the run for more than 15 years after escaping from jail in Poland in 2005, and is subject to an Interpol red notice, Reading Crown Court heard.

After a trial of issue hearing, Mr Justice Turner ruled that there were ‘no details to cast doubt’ that Wisniewski is Krajewski, saying he would be sentenced on the basis that he is the double murderer.

He said: ‘There were no details to cast doubt that they [the defendant and Krajewski] are not the same person.

‘He will be sentenced on the basis that he is Krajewski, and his murder of Mr Porter was his third such offence.’ 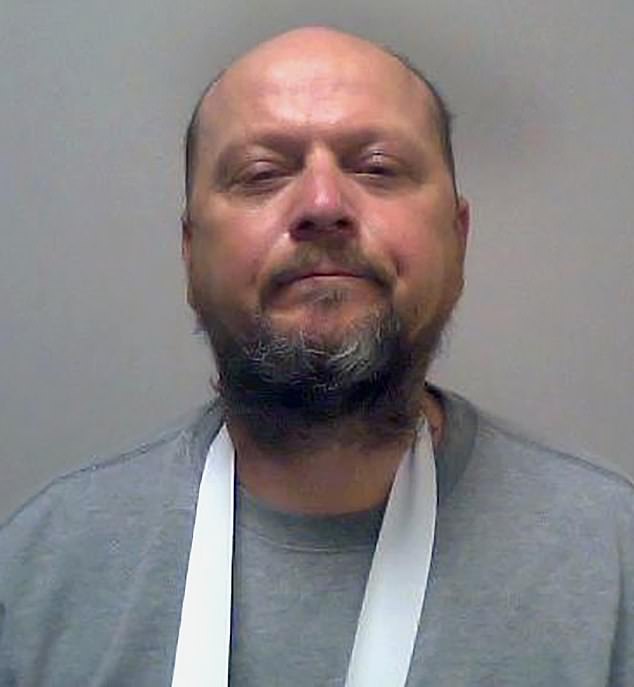 On Thursday, Krajewski was jailed for life with a minimum of 35 years for killing waterway worker Mr Porter.

During the trial of issue, Mr Justice Turner heard how fingerprint and palm-print evidence given to Thames Valley Police by Interpol and Polish authorities matched 56 of Krajewski’s fingerprint characteristics, with no mismatches detected by forensic experts.

Speaking about Krajewski’s double murder, a prosecutor told the court Krajewski and an accomplice savaged a married couple in a forest using sticks and a gas firearm, beating the husband to death before suffocating the wife with the stick.

Krajewski, who was impersonating a police officer using a fake ID, and his accomplice then abandoned the bodies, stealing belongings and covering their tracks.

The judge heard that the attack came in a bid to defraud the couple out of a red Ford Sierra.

During a three-week trial for Mr Porter’s murder, a jury heard that Krajewski took exception to Mr Porter placing a penalty ticket on someone else’s narrowboat because it did not have a mooring licence.

The jury was told Mr Porter spent his retirement patrolling the Grand Union Canal, volunteering for the Canal and Rivers Trust and picking up any boats which were being used without licences.

Mr Porter, who had retired from Hertfordshire Police ten years before, had taken up the job because of his love of the outdoors.

Krajewski was on his own narrowboat, The Captain Golden Heart, at a lock on the Grand Union Canal when he spotted Mr Porter posting a notice on the nearby ‘Frosty Jack’ boat.

Jury members were told he became angry and stormed off of his boat, before photographing Mr Porter. 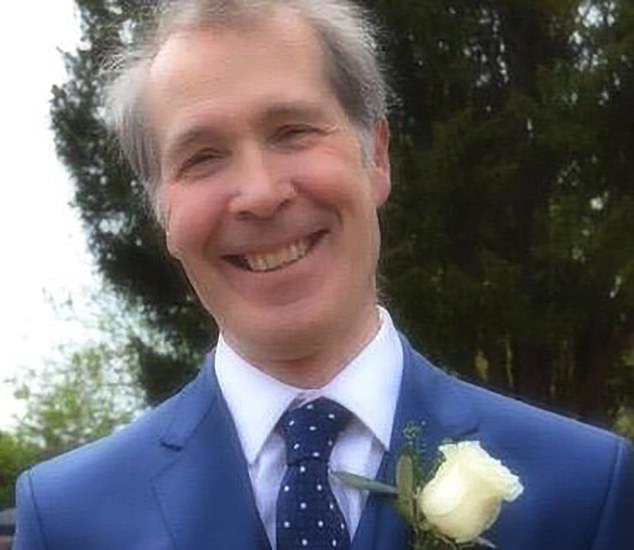 On Thursday, Krajewski was jailed for life with a minimum of 35 years for killing waterway worker Mr Porter (pictured)

A verbal confrontation between Mr Porter and Krajewski led to the defendent battering the ex-policeman to death, leaving him face-down in a water-filled ditch on the canal bank in Aylesbury.

Paramedics pulled Mr Porter out of the water and worked to save his life, but he was pronounced dead soon after.

Krajewski, who fled the scene shortly afterwards, was found by a police helicopter crew hiding underneath a trailer on his partner’s land nearby and was arrested.

The Polish national, who sat in the dock listening to an interpreter throughout proceedings, denied that he murdered grandfather Mr Porter.

He instead claimed he tried to save him after he was being attacked by a pair of unknown men, who he claimed came from the Frosty Jack.

In a victim impact statement, Sharon Porter, Mr Porter’s widowed wife, said: ‘When my granddaughter was told her grandad had died she want to know why. How do you tell a four-year-old that someone killed him?

‘In the end we told her that we don’t really know, which is sort of true as we haven’t had an exact cause of death and we certainly do not understand why anyone would want to kill such a quiet, kind, gentle man who was just doing his job.’

The court heard that Krajewski attempted to delay court proceedings by sacking his defence counsel on three occasions, the last being on the day of his sentencing for Mr Porter’s murder.

He said: ‘Clearly this is my opinion, but I think Krajewski is a controlling individual and he has tried to make this trial all about him.

‘There has been no consideration to Clive’s family and no remorse shown whatsoever.

‘Clive was married to Sharon – they were childhood sweethearts and life partners. This evil individual has taken that away from Sharon and she will never see Clive again.

‘I’m very satisfied we’ve been able to catch and convict such a dangerous offender but of course, it is something Sharon will have to live with for the rest of her life.

‘Krajewski is subject to a European arrest warrant, known as a red notice, and he’s been wanted for a considerable period of time.

‘I’m sure Poland would like to have him back in their prisons at some point. He’s 50 years old and now we’ve added that sentence on, so he is likely to die in prison.’ 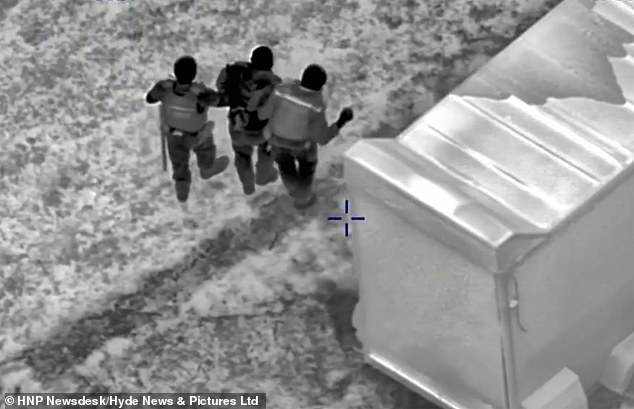 Speaking about Mr Porter’s death, prosecutor Ross Cohen said: ‘This was a wholly unprovoked and cold-blooded attack, by a serial killer who absconded from prison, on a man who was just doing his job.’

Defending, Tana Marie Adkin QC told the judge that the defendant did not use any weapons and there was no evidence to suggest the murder was planned.

She also told the judge that the defendant continues to protest his innocence, and continues to deny that he is anyone other than Daniel Wisniewski.

Sentencing, the High Court judge said: ‘You had a long-standing grudge with the Canal and Rivers Trust and thought you were not getting enough value for money. You thought not enough was being done to look after the towpaths.

‘You became obsessed and you became infuriated when you saw Mr Porter. You started to take no less than 13 photos of him as he went about his business. Mr Porter was a mild-mannered man who shied away from confrontation.

‘You began to harangue Mr Porter with such ferocity you began to attract the attention of others.

‘You worked yourself up into such a frenzy you punched him with a blow so powerful that it was enough to cause a whiplash injury.

‘Mr Porter ended up in a water-filled ditch. This was when you decided that he would have to die.

Krajewski, who was living in Birmingham but is now of no fixed abode, was sentenced to life in prison with a minimum of 35 years being served before be can be considered for parole.

He will remain on licence for the rest of his life.