Man to be charged with murder of missing British backpacker New Zealand police will charge a 26-year-old man with the murder of missing backpacker Grace Millane.

They had previously been speaking with him over the disappearance. He will remain in Police custody until Monday morning when he will appear in the Auckland District Court.

The charge comes after police confirmed Millane's disappearance was being treated as a homicide at a press conference this afternoon. 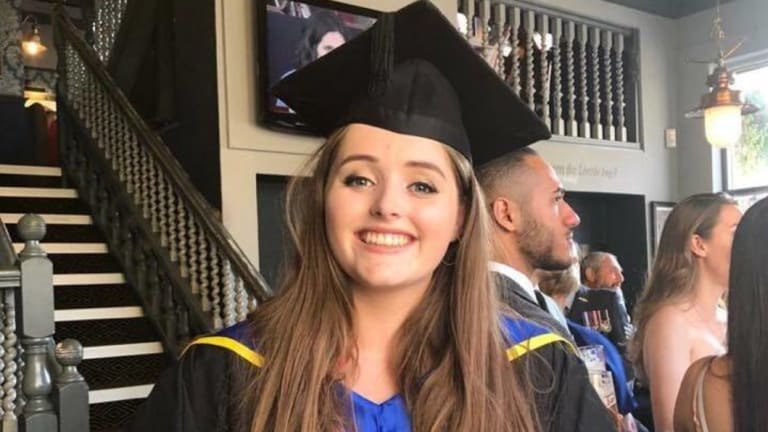 Grace Millane, 22, from Essex in the United Kingdom, was last seen in central Auckland on December 1 and was reported missing on Wednesday.

Detective Inspector Scott Beard said police had gathered evidence on Saturday that had "established this is a homicide".

He said Millane's family had been told and they were "devastated".

"We know that he [the 26-year-old man] was with her on the Saturday evening and went to a number of places before going to the CityLife Hotel."

Police had identified and found a vehicle of interest and officers were trying to find out where it had been, he said. He would not confirm what type of vehicle it was. 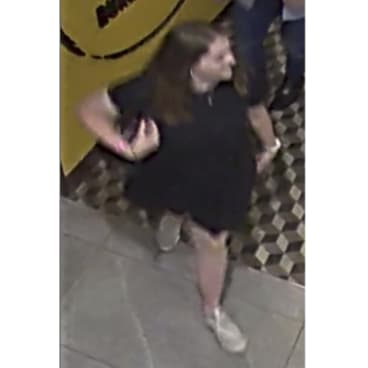 "I know that the thoughts of all New Zealanders will be with Grace's family tonight and I want to reassure everyone both here and abroad, that NZ Police are determined to do everything we can to find Grace," Beard added.

The last confirmed sighting of Millane was at the CityLife Hotel, in Queen St, at 9.41pm on Saturday.

Beard said he had no evidence to suggest Millane knew the man before Saturday night but said he would not speculate on how they met.

"Grace is still missing and we want to find her," he added.

Earlier on Saturday, police said some of Millane's belongings, including her passport, a pale pink Casio Baby-G watch and a silver necklace with a green stone in the middle, were missing from the hostel she was staying at.

Officers have conducted a scene examination at an apartment at the CityLife Hotel and were trawling through "hundreds" of hours of CCTV footage as part of the investigation.

Dozens of calls had been made to the 0800 investigation helpline number, and that information continued to be reviewed and assessed, Beard said.

News of the murder inquiry comes hours after Millane's family said they were "staying very positive" as the search for her continued.

In a statement released on Saturday morning (New Zealand time), they said it had been "an

extremely difficult and emotional time for us all".

Friday after flying to New Zealand from Essex.

A tearful David Millane appealed to the public to come forward with any information, "no matter how small". 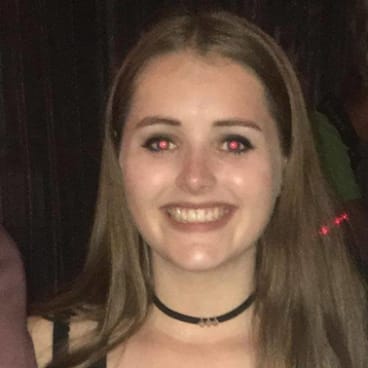 Grace Millane was described as a “fun loving, outgoing and [a] family-orientated person”. Credit:Facebook

"I would just like to take this opportunity to appeal to anybody who has seen, spoken to, or come into contact with Grace over the last few days, to come forward with any detail, no matter how small, and contact the investigation team," he said.

In the statement issued on Saturday, Millane's family praised Auckland police "who have been outstanding in their support and efforts in helping to find Grace".

Millane was on a year-long OE after graduating from the University of Lincoln in September. The advertising graduate and keen artist arrived in New Zealand on November 20, after travelling through South America.

Photos on her Instagram showed she travelled to Cape Reinga with friends before returning to Auckland.

This was her first time travelling abroad alone.

Described as "fun-loving, outgoing and [a] family-orientated person", Millane was never out of contact with family and friends for this long, her family said.

Detective Beard said Millane's case has been tough, at the press conference.

"Of course it's tough, everyone who is a parent out there will understand and appreciate what that family is going through," Beard said.

"We've spoken to David [Grace's father] we've met him, but there is family in the UK and our hearts go out to them as well."

Anyone with information that could help with the investigation has been asked to contact 0800 676 255.