The man accused of shooting and killing a Northern California police officer the day after Christmas has been charged with murder, according to court documents.

The criminal complaint filed in Stanislaus County for suspect Gustavo Perez Arriaga, 32, a Mexican national, alleges that Arriaga “should have known” that Police Cpl. Ronil Singh was a “sworn police officer acting in the performance of his duties” and therefore “acted intentionally, deliberately and with premeditation.”

Singh, 33, was killed on Dec. 26 just before 1 a.m. after he pulled Ariaga over in his a gray Dodge Ram pickup truck because he believed he was under the influence of alcohol, authorities said. 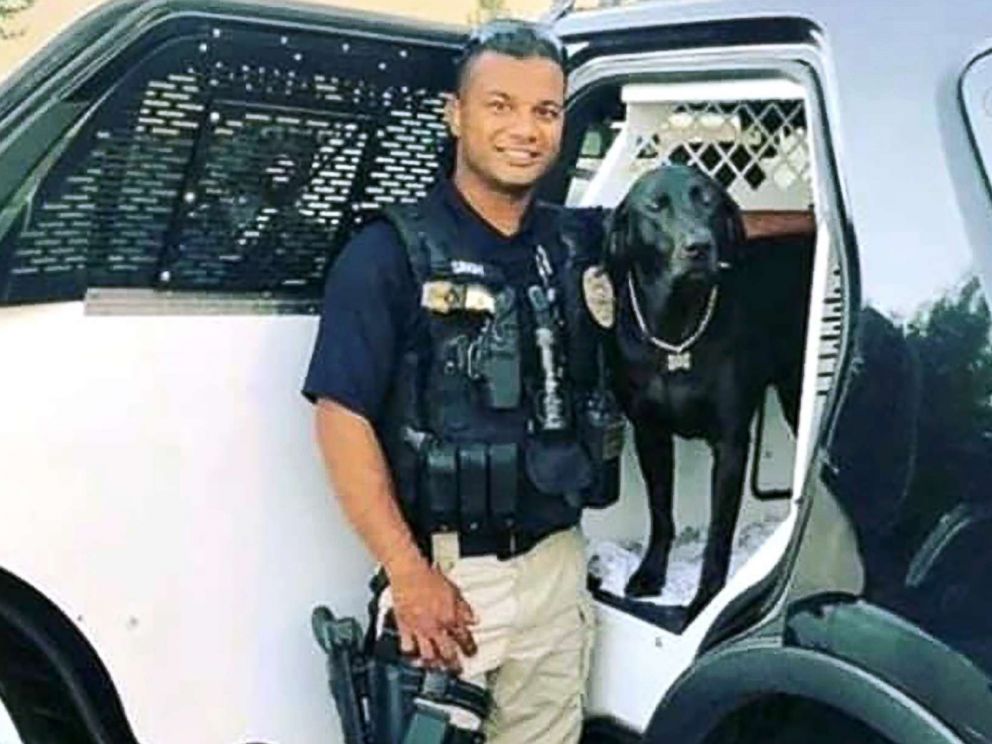 Arriaga, an undocumented immigrant, was arrested Friday and placed in Singh’s handcuffs after law enforcement surrounded a home in Bakersfield, California, about 200 miles south of Stanislaus County. He had tried to flee to Mexico after the shooting, Stanislaus County Sheriff Adam Christianson said after his arrest.

During his arraignment Wednesday, Arriaga told the judge that his real name is Paulo Virgen Mendoza and that Gustavo Perez Arriaga is just one of his aliases, ABC San Francisco station KGO reported. At least three aliases were listed on Arriaga’s criminal complaint, and authorities have said that he also used several different names on social media. Authorities also say that he has known gang affiliations.

Arriaga did not enter a plea during the hearing, and his attorney questioned his mental competency, according to KGO. The case has been suspended until he receives a mental health evaluation.

Seven people, including two of Arriaga’s brothers, a woman described as his girlfriend and one of his coworkers, have been arrested for either misleading authorities about his whereabouts or aiding him in evading capture.

Arriaga crossed into Arizona from Mexico a couple of years ago and had been working as a farm laborer in California’s Central Valley, Christianson said. He has two prior DUI arrests, authorities said. 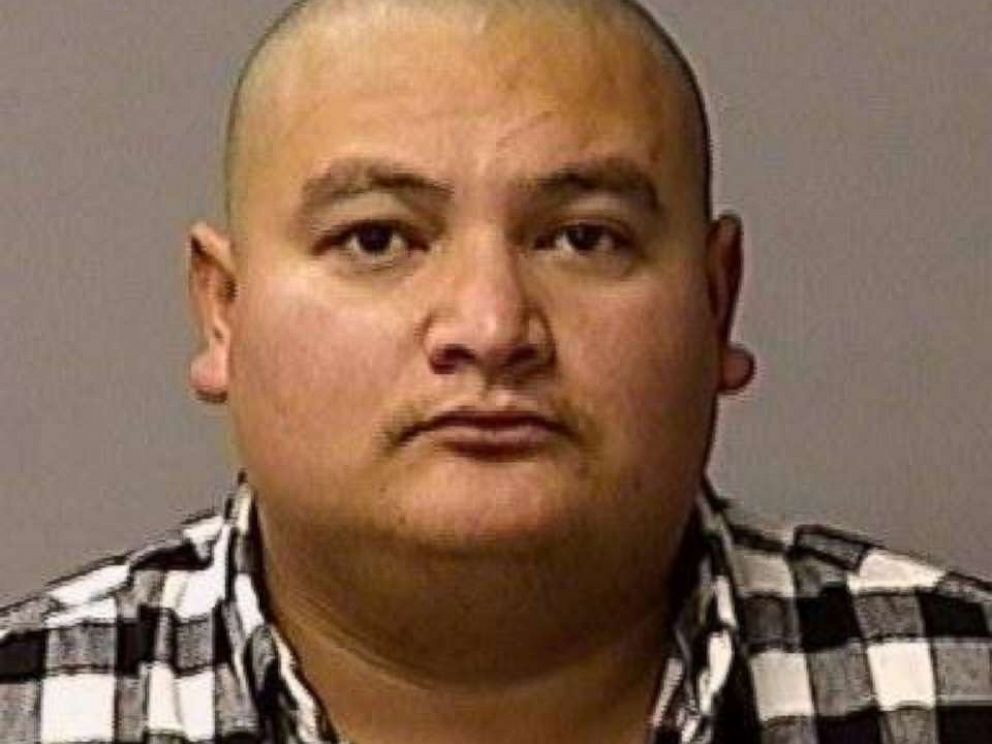 The day after the shooting, as authorities scoured the state for Arriaga, Trump tweeted, “Time to get tough on Border Security. Build the Wall!”

Singh, originally from Fiji, had been with the Newman Police Department since July 2011 and had previously worked at the Merced County Sheriff’s Department, California Gov. Jerry Brown said in a statement. He is survived by his wife and a 5-month-old son.