Man shot dead at a home north of Sydney A man has been shot dead at a home north of Sydney.

The man, believed to be aged in his 20s, was gunned down just after 4pm on Saturday in Maryland, west of Newcastle. 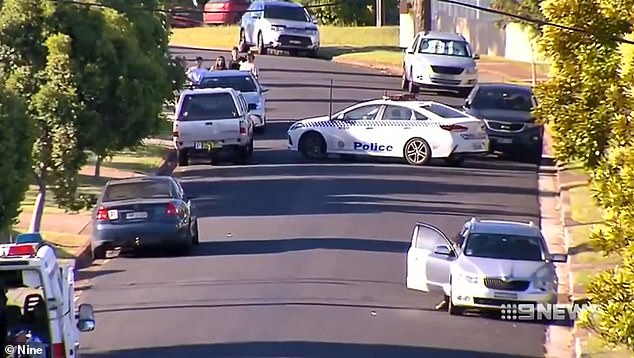 The surrounding area was forced into lockdown with four ambulance crews remaining at the scene hours after the incident.

A New South Wales Police spokesperson confirmed a crime scene had been established on Beauford Avenue following the fatal shooting.

The victim’s body was found in a garage.

His identity is yet to be released, but one neighbour speculated he had lived in the home for about six months.

‘He had a tattoo on his face that went down on to his neck,’ the neighbour told the Daily Telegraph. 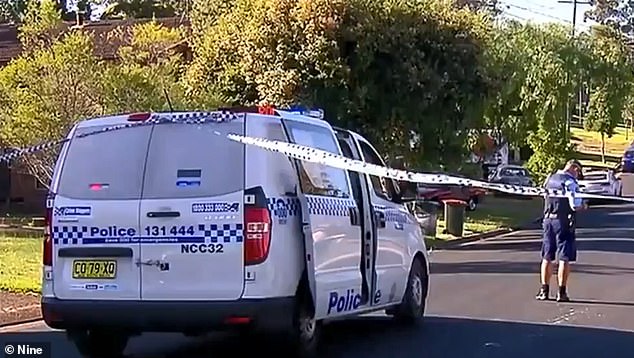 Another neighbour said the shooting was out of the ordinary for the area.

‘It’s such a quiet family-oriented street, but they certainly don’t fit in with that.’

No arrests have been made. 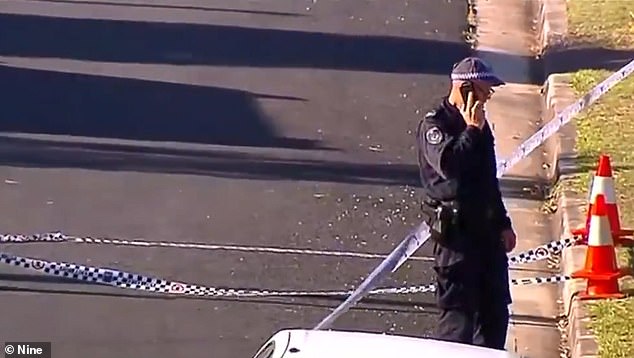