An East Texas man who said he drowned the 3-year-old nephew of his girlfriend, whom he thought was pregnant, was sentenced to life in prison without parole, prosecutors said Monday.

Bobby Woods, 21, was convicted Friday of capital murder in the 2015 death of Mason Cuttler.

Investigators said Woods told police that his girlfriend Billie Jean Cuttler was pregnant and that he killed the boy because he wanted to make room in his home, which housed three families at the time. 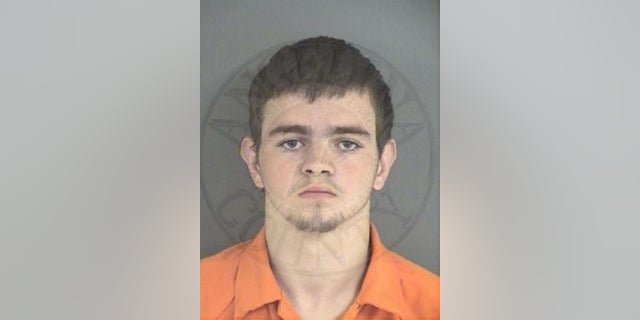 Woods told police he pushed the toddler into a pond near Lufkin, 110 miles northeast of Houston, turned his back and let him drown.

His body was found Aug. 18, 2015, a day after he was reported missing. Cutter pleaded guilty to conspiracy to commit murder in exchange for a 20-year prison sentence.