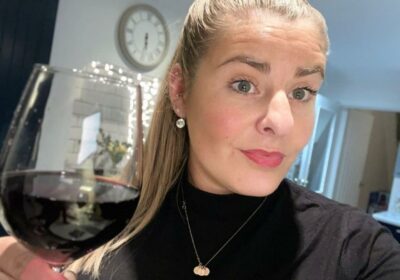 A GARDENING business owner sacked his pregnant wife after she found his receipts for £500 of "adult entertainment" – and now he has been ordered to pay her £15,000.

Financial consultant Nicole Ramsay, 33, was working for her hubby Stephen's lawn-care company when she confronted him for spending hundreds of pounds on X-rated services online. 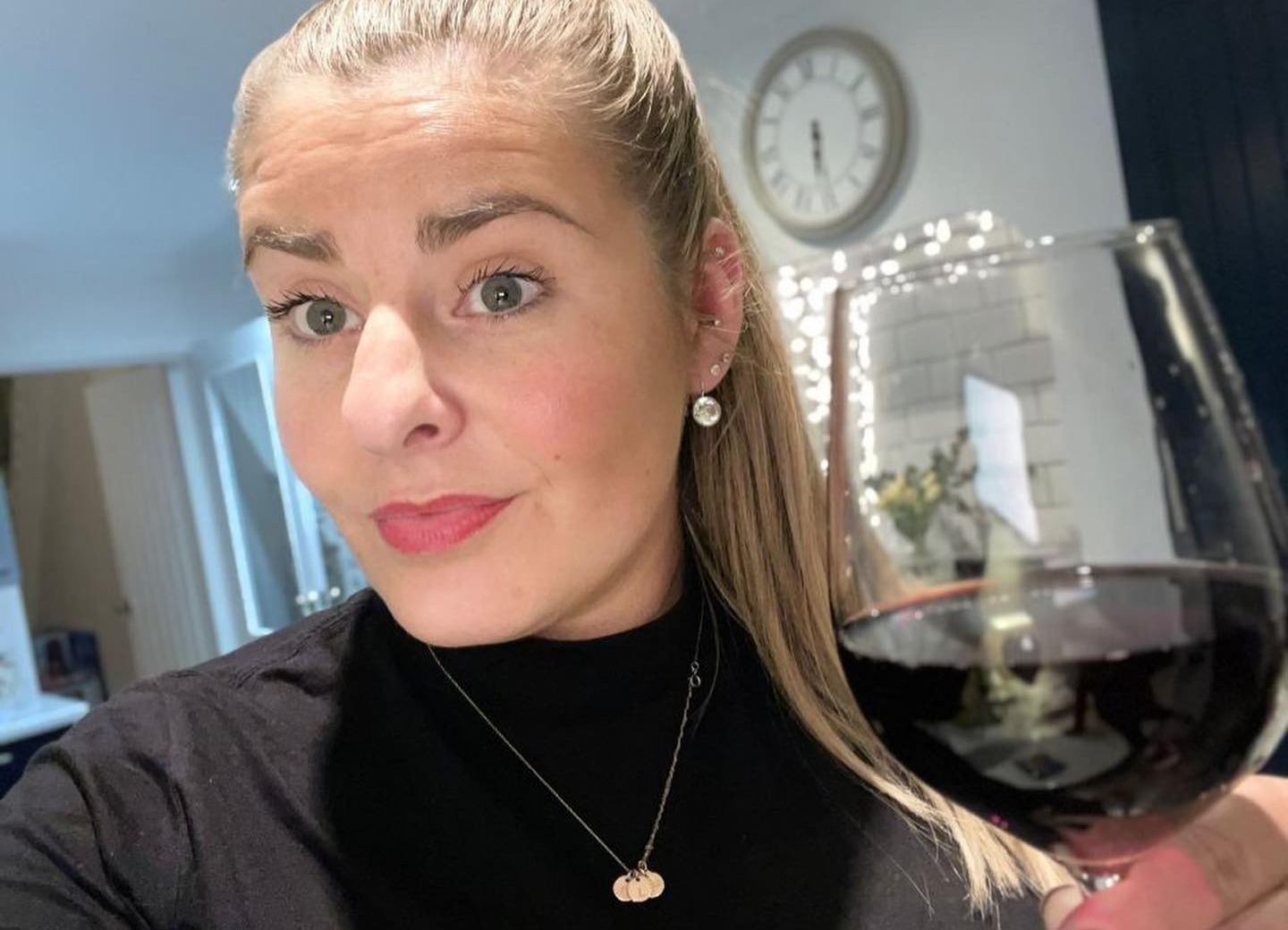 Mr Ramsay responded by firing his wife – who was pregnant with the couple's fourth child at the time.

Mrs Ramsay has now successfully sued her ex for marriage discrimination and won more than £15,000 in compensation.

The tribunal, in East London, heard Mrs Ramsay started working for her husband's lawncare business in Southend-on-Sea, Essex, as the administrative manager and company secretary in August 2015.

In September 2019, when she was 31-weeks pregnant, Mrs Ramsay quizzed her husband over three receipts totalling £539.97 for online adult entertainment services within 23 hours, the tribunal heard.

The couple agreed to separate following the confrontation.

But the next day, Mrs Ramsay woke up to discover her husband had taken her house key and sent her text messages and WhatsApp messages "full of abuse".

In one message, Mr Ramsay said: "You are not needed, not like you did anything anyway.

“Why are you still working. I don’t want you having anything to do with it anymore.

“I would rather fold my business than give you anything from them.

“After everything you have done over the past couple of years you don’t deserve anything and if you try I will make sure I have nothing to give you."

Mrs Ramsay continued to answer phone calls regarding the business in a professional manner, but she was later sent more "aggressive and inappropriate" messages from Mr Ramsay about the breakdown of the marriage.

The tribunal heard the messages were "threatening and abusive".

Two days after the receipts were found, Mrs Ramsay's company fuel card was stopped by Mr Ramsay, and her work phone was also stopped.

Her car insurance had always been arranged and paid for by the company for personal and business use – but this was also cancelled without warning and she was left with less than 15 hours to sort out new insurance.

The tribunal heard the stress of the situation combined with the late stage of her pregnancy caused her medical issues.

The couple's daughter was born in November 2019 and she went on maternity leave.

Mr Ramsay continued to pay her during her maternity leave but reduced her monthly salary from £1,500 to £1,250, the tribunal heard.

Employment Judge Mike Hallen said: "The emotional worry and intimidation that Mrs Ramsay faced as a consequence of the actions of Mr Ramsay had caused her worry which at such a late stage in her pregnancy caused (medical issues) brought on by stress.

"She had to wake up to find her work key stolen from her personal possessions which was traumatic for her.

"She was told via text that she was no longer required at her place of work and losing all her access to any work systems which were revoked without notice also impacted adversely on her as did the stopping of her fuel card and car insurance without notice or prior warning."

He added: "She repeatedly requested payslips which were missing and had not been provided to her which were crucial in order for her to claim Universal Credit to be able to support herself due to being on her own, were withheld from her for months.

"The continued harassment regarding her wages and the onslaught of irrelevant and threatening emails received from Mr Ramsay also caused her anxiety."

Mrs Ramsay was awarded £10,568 for unauthorised deductions from wages and £5,000 in compensation for "injury to feelings" over her direct marriage discrimination claim.

Her claims of pregnancy discrimination and victimisation were dismissed.

How you can get help