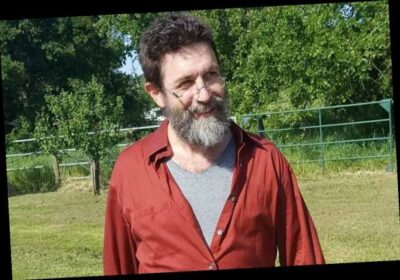 A MAN who has been missing for more than a month was seen on security camera footage entering his home but mysteriously never leaving.

Christopher Woitel, 50, was recorded going into his apartment on Guerrero Street in San Francisco, California, around 8.30pm on January 8. 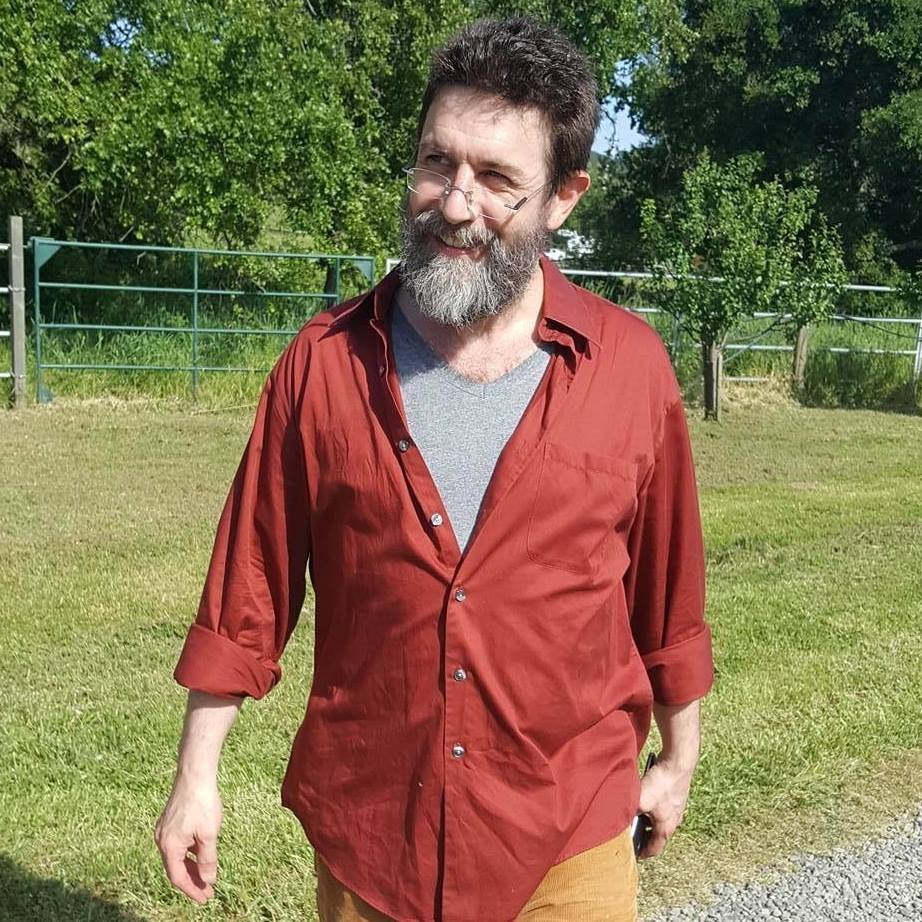 The surveillance camera did not capture him leaving, and a camera at the back door, which was the only other way out, was never triggered by motion, SFGate reported on Monday.

Woitel’s mother reported him missing on January 13, four days after her last contact with him.

His bank account and credit cards have showed no activity since early January.

Woitel’s family said he was a very generous person who offered to house homeless individuals on some occasions.

“It was always a little concerning, and he didn’t really like to talk to me about it too much because I would always say, ‘What are you doing, why are you doing that?’” Woitel’s friend Jennifer Berg told the San Francisco Examiner.

Surveillance video showed at least one unhoused individual going into and out of Woitel’s apartment in the past.

Private investigator Scott Williams found one of the individuals, who had visited Woitel, at a tent encampment across the bay in Emeryville. 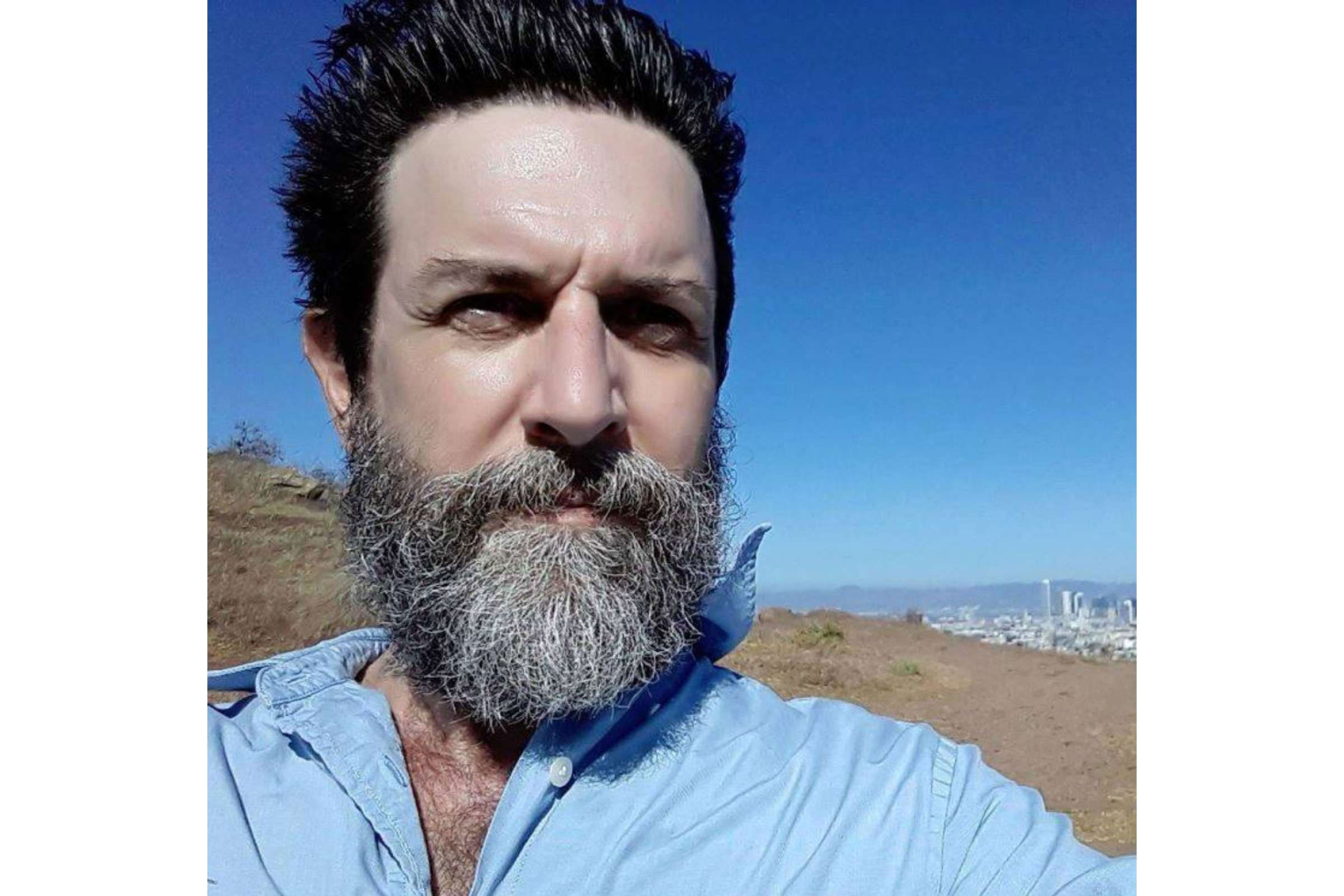 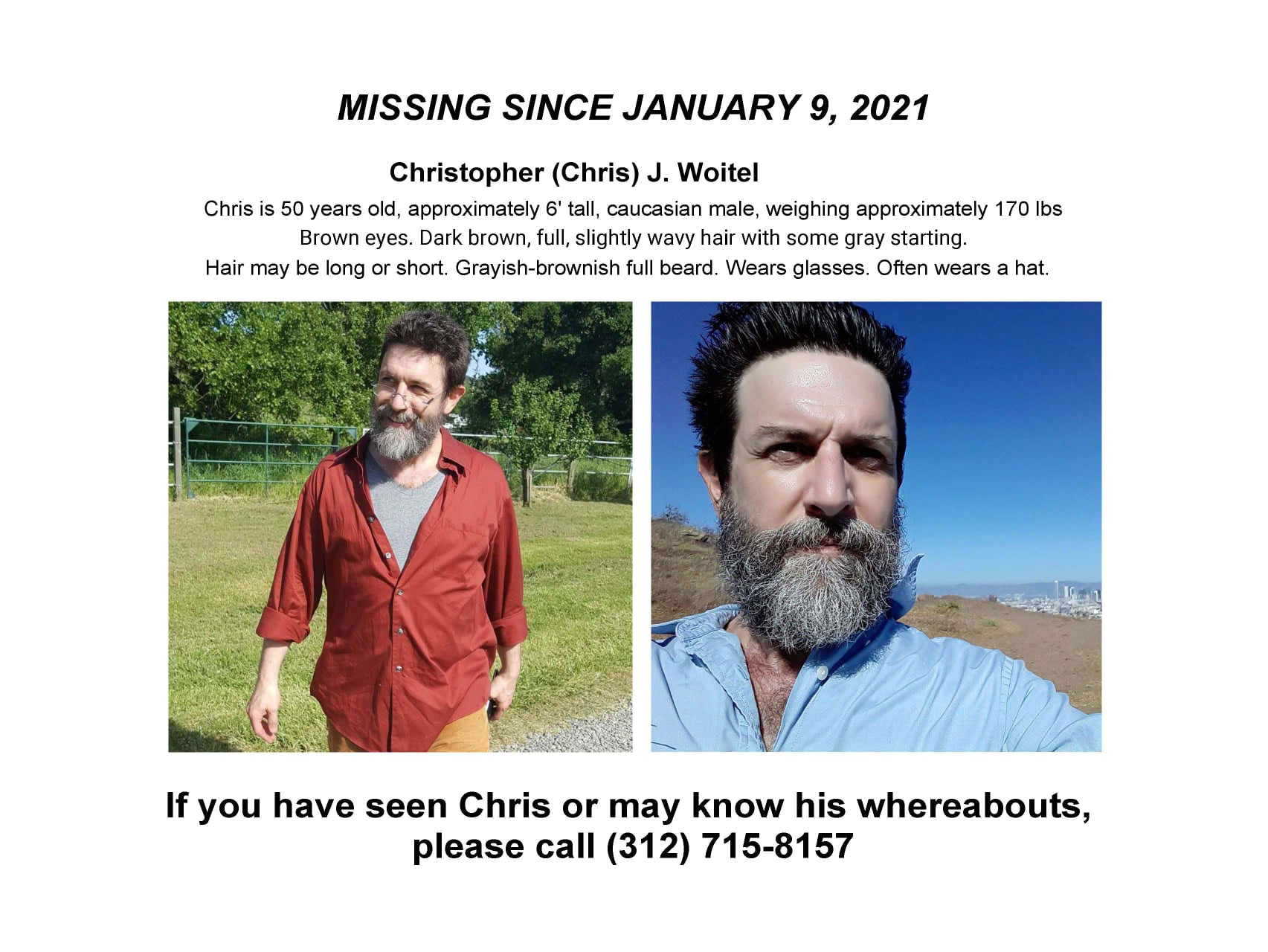 The man allegedly said Woitel sold him his cell phone.

Williams said in a statement that the man said he had “psychic abilities” and thinks that Woitel was "shot in the head and wrapped in plastic before his body was dumped in the water at the end of Mariposa Street in San Francisco.”

But Williams said the man could be delusional due to a mental illness, and one of Woitel’s friends said the man was not likely to harm him especially since he had a leg injury.

Woitel’s siblings flew from the Midwest to San Francisco on Friday and passed out missing person flyers in his neighborhood over the weekend.

Woitel is described as a 5-foot-10, 200-pound white male with brown eyes and brown hair.

Anyone with information on Woitel is urged to call the San Francisco Police Department’s 24-hour tip line at 415-575-4444.