Chaudry Mahmood, 51, and the victim, who is his former sister-in-law, were arguing at a fair in Wellholme Park, Brighouse, West Yorkshire. 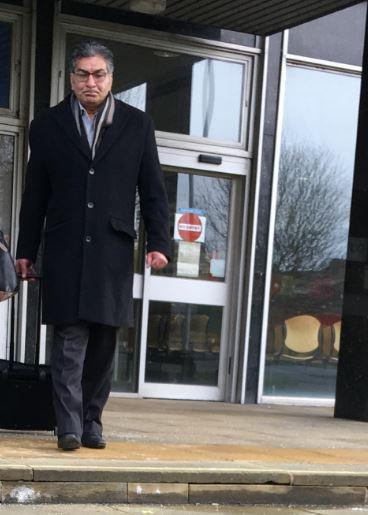 Tensions within their families were high after they had started seeing each other before Mahmood hit struck his wife.

A Good Samaritan stopped his car when he saw the incident and took photos of Mahmood before calling the police.

The assailant pleaded guilty to assault by beating when he appeared in Kirklees Magistrates' Court.

Prosecutor Natalie Chapman said the witnesses' attention was drawn to the victim sitting on a bench in the park. 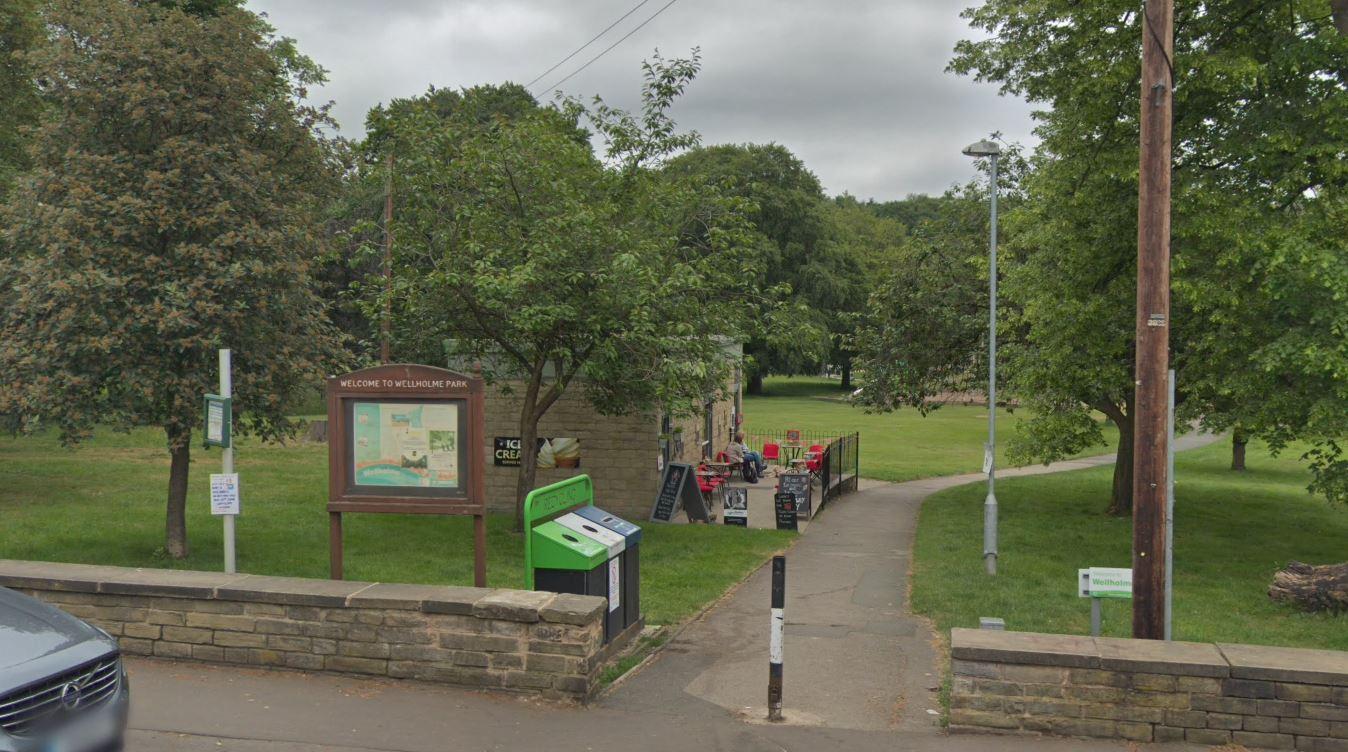 She told magistrates: “A male was stood up close by and with his right hand he punched her to the side of her face, causing her to move.

“Immediately the witness pulled over, took photos of the defendant and called 999.

“He heard a heated exchange but not what was being said. She looked annoyed and walked towards a car, getting into the driver's seat.

“The defendant then walked over and sat in the passenger seat.” 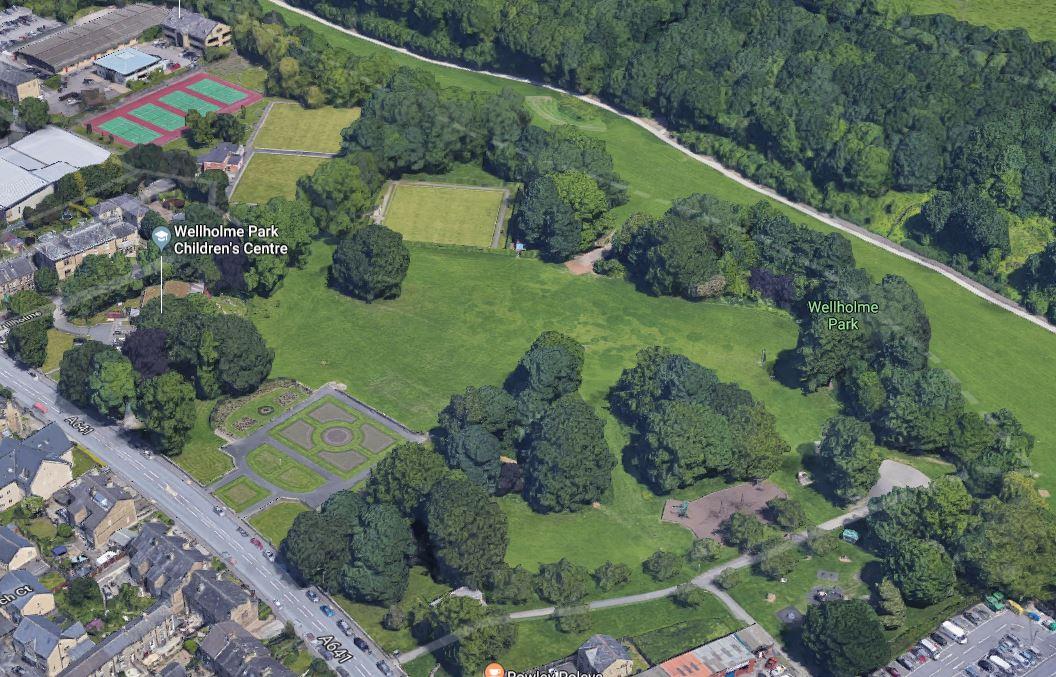 Mahmood, of Bradbury Street in Ravensthorpe, was arrested and initially told police that he'd only pushed his partner.

Miss Chapman told magistrates: “He said it was Asian culture, an open hand to the back to the head to shut them up.

“When asked if he'd do anything differently he said 'no'.”

The Huddersfield court was told that the victim declined to give a statement to police.

Mohammed Arif, mitigating, said that the couple had been together for five months.

He told magistrates: “She was his sister-in-law and it's not gone down very well within the family.

“They are very upset that the defendant has entered into a relationship with his ex sister-in-law, now his partner, and he's been the subject of harassment by members of the family from both sides.

“He's reported matters to police on numerous occasions and on the day in question they'd gone to get away from the harassment when the family issues have arisen.”

Mr Arif said that a disagreement between the couple ensued and the victim struck his client first.

He told magistrates: “He's then retaliated and accepts he's gone beyond any kind of self-defence.

“He regrets his actions, it was a momentary incident.

“Having been charged with this offence they've waited for this hearing to take place so that they can make a fresh start and move away from the area.”

Magistrates told Mahmood that the case was aggravated by the fact that it took place in a public place and people would have been upset by what they witnessed.

They fined him £80 and ordered him to pay £85 prosecution costs plus £30 victim surcharge.