A MAN allegedly killed his date and hid her body in a wardrobe before hiring oblivious removal men to dump the furniture by the roadside.

The 25-year-old suspect was arrested in Cascavel, Brazil, on April 8 after being reported to police anonymously. 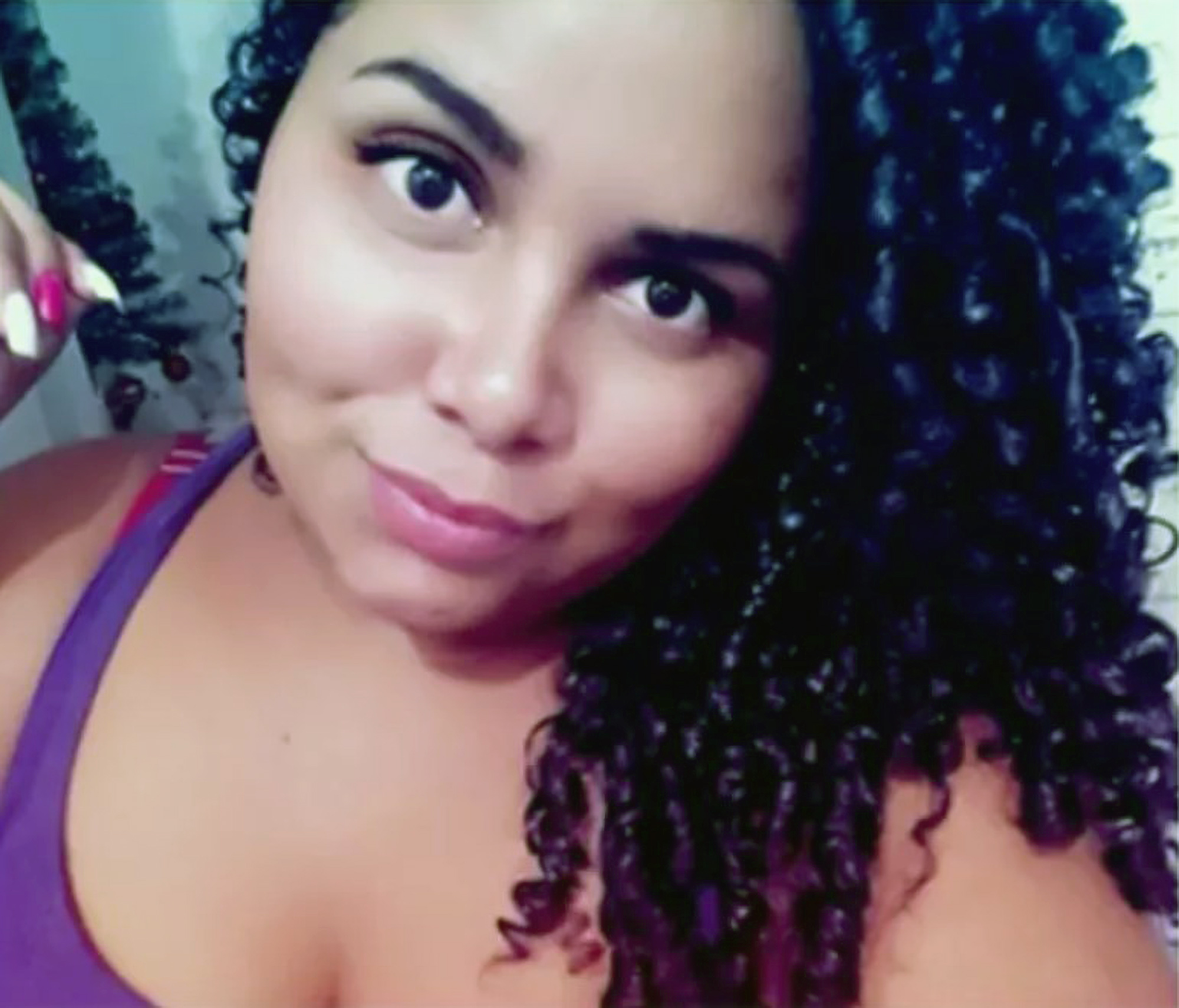 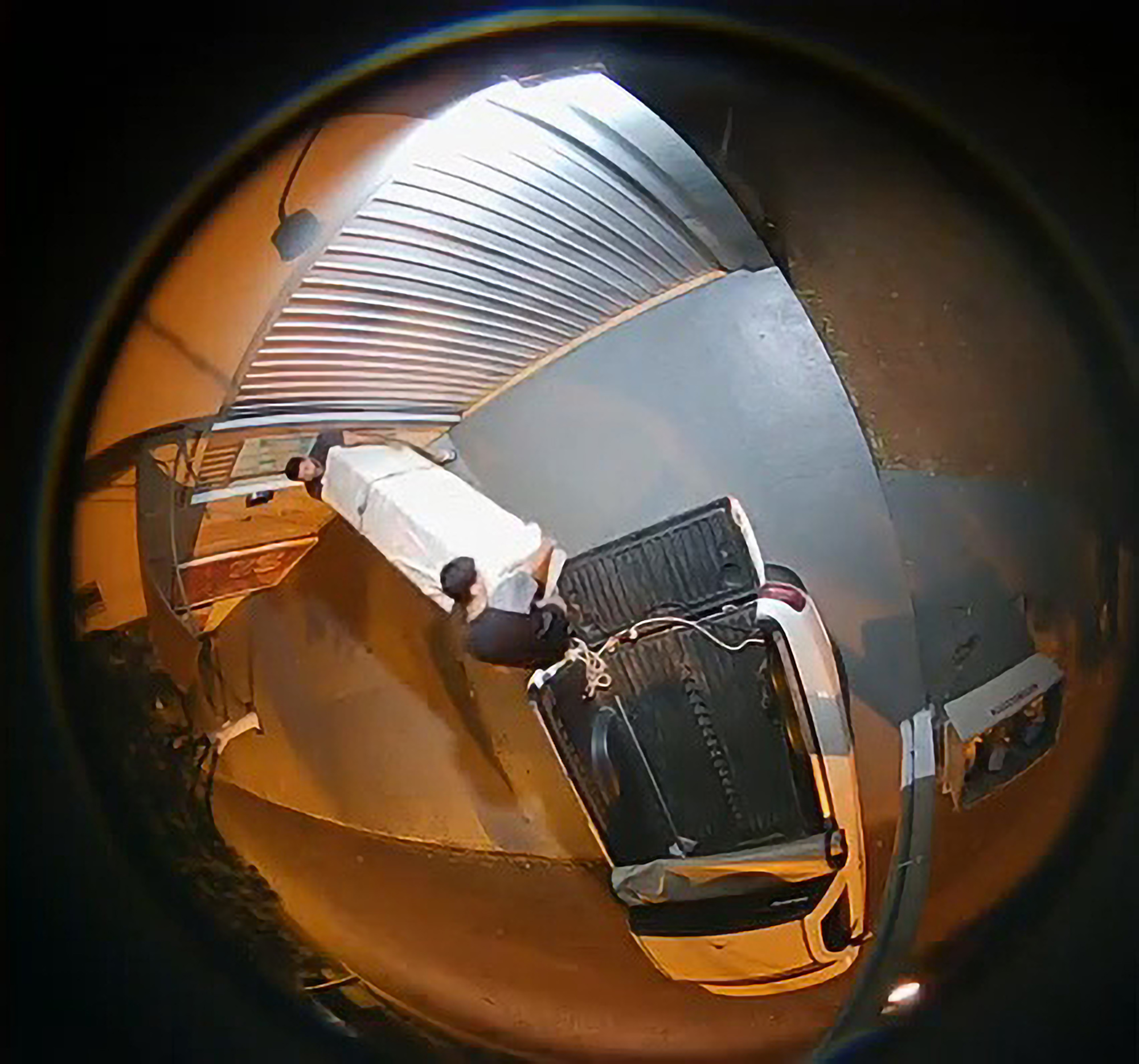 Police said he confessed to killing Gisele da Costa Santos, 26, a woman he had met online.

The victim was found with her hands and feet bound alongside a road.

Later, it was revealed that when cops turned up at his flat, the man was just welcoming another woman who they suspect might have been his next planned victim.

Officers obtained security camera footage from the suspect’s apartment building, which showed him apparently loading the wardrobe containing the victim’s dead body onto the back of a pickup truck.

Police said that after killing the young woman, the suspect bought the second-hand wardrobe online, tied the victim's body up using cut-up items of clothing and stuffed it inside.

He then hired removal men to take the item of furniture away and dump it alongside the main road leading out of the municipality. 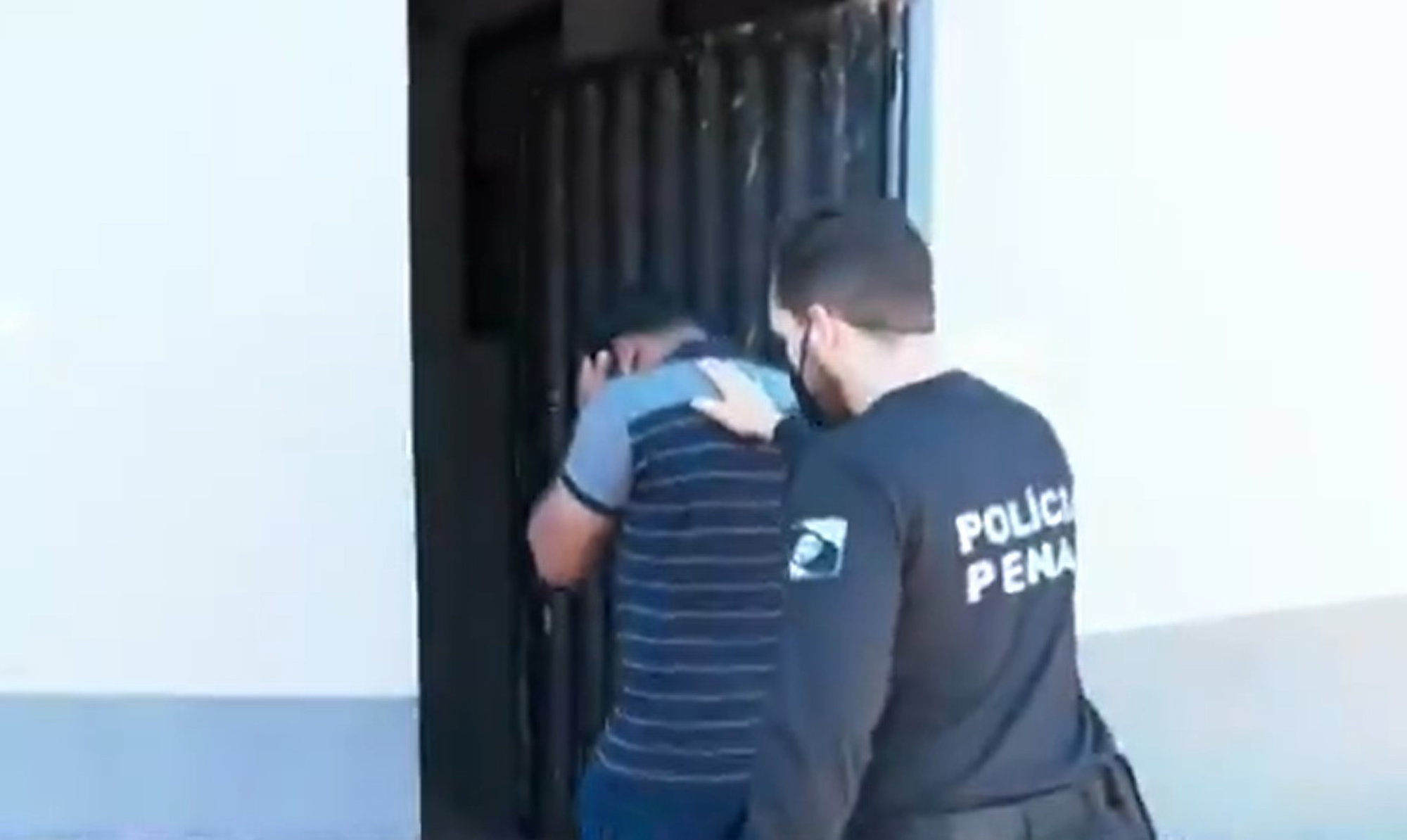 The unnamed mover denied knowledge of the crime when questioned by the police and apparently did not challenge the young man as to why he was leaving the wardrobe beside the road.

The suspect told officers he had met the woman online and it was the first time they had met in person.

Officer Diego Valim said: “In his version of events, it was an accident.

“He said the girl saw some messages on his mobile phone and they had a falling out because, according to him, she became jealous, there was an argument, and he gave her a shove.

“After that, she fell to the ground and hit her head. He claimed it was their first date and he said he did not like the girl.” 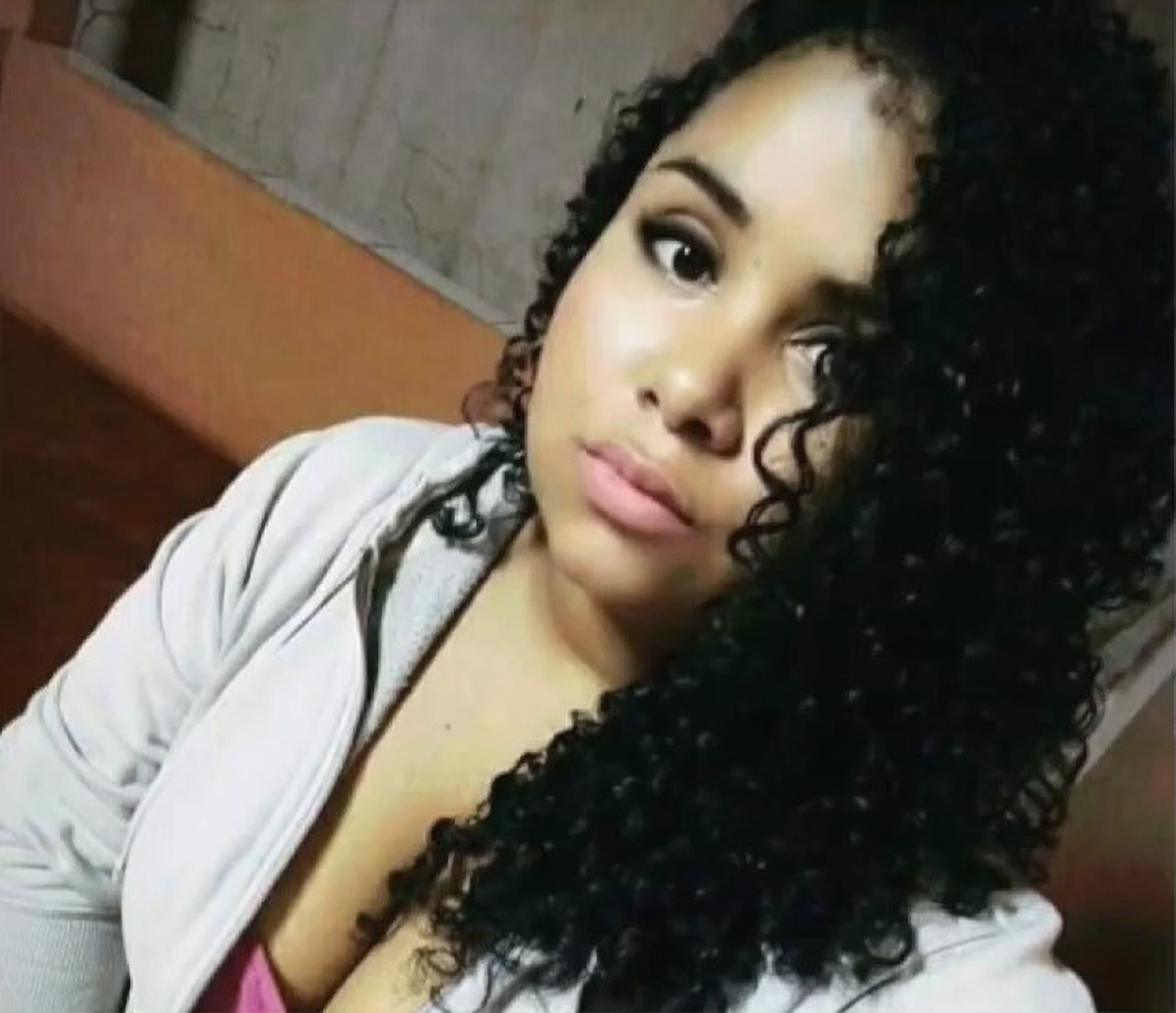 Police said they are not convinced about the suspect's allegations and added he remained silent when asked why he did not call an ambulance.

The suspect, who is originally from the north-eastern Brazilian state of Alagoas, was arrested as he arrived at his home with another woman, who he had also met online.

According to the police, he used the same method to bring the woman to his home as with the victim.

Officer Valim said: “This girl could possibly have been a new victim of his.”

Gisele, who was reportedly married, had just been promoted in her job and was preparing to move house.

She was buried in Cascavel on April 9.

The suspect is expected to be formally charged with homicide. 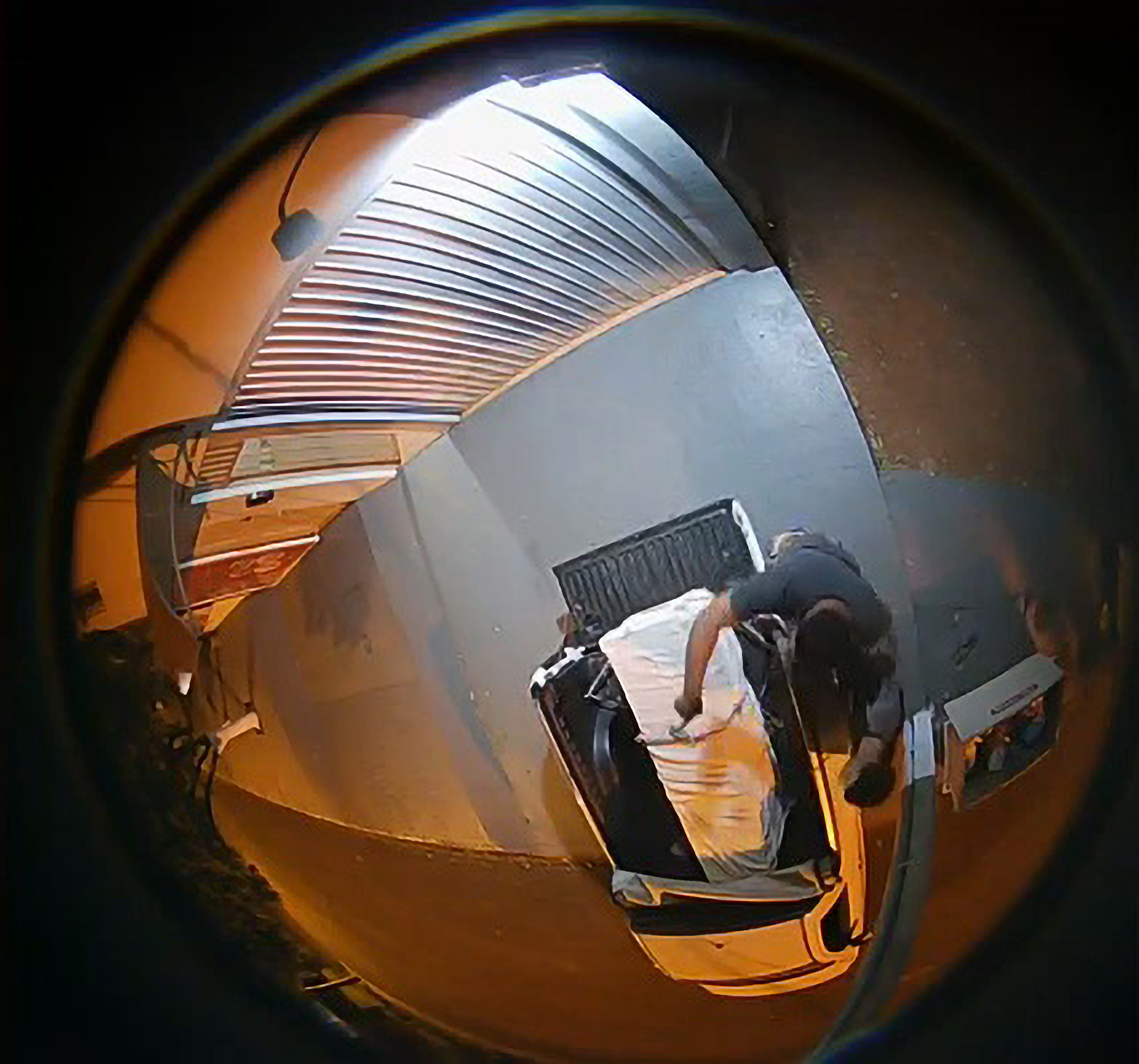