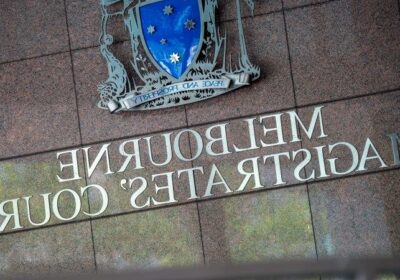 A Victorian man accused of abducting and raping two Melbourne hitch-hikers more than 20 years ago has been remanded in custody.

Drouin man Garry Cook, 71, appeared in person at Melbourne Magistrates Court on Thursday after he was charged with 36 offences. 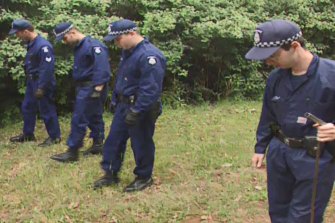 Officers search bushland in the Dandenong Ranges area in 1998 as part of Operation Collier.Credit:Nine News

Police allege Cook sexually assaulted two female hitch-hikers after picking them up in Melbourne’s outer-eastern suburbs in September and December 1998.

Cook’s lawyer told the court it was his first time in custody and he was experiencing flu-like symptoms, although he had tested negative for COVID-19.

Cook did not apply for bail and was instead remanded in custody.

He is due to return to the Melbourne Magistrates Court in November.