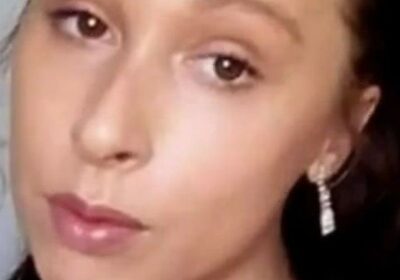 A man charged with murdering his girlfriend has faced a Melbourne court after his extradition from Queensland, telling a magistrate he was “going a bit crazy” after his arrest.

Robert Rickerby, 28, is accused of murdering girlfriend Jessica Geddes, whose body was found inside an Endeavour Hills home, in Melbourne’s south-eastern suburbs, on November 6, 2020. 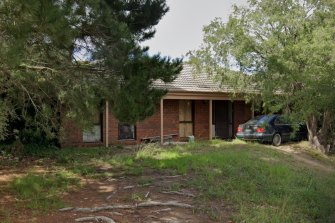 The home where Jessica Geddes was found dead in 2020.Credit:Google Maps

Police will allege Mr Rickerby called an ambulance that morning to the property on Haverstock Hill Close and reported finding his girlfriend unresponsive. Ms Geddes, 27, was declared dead at the scene.

Police will allege an autopsy found Ms Geddes had multiple broken bones that were in various stages of healing and showed little evidence of having been treated. It will be alleged she suffered physical trauma over a significant period. 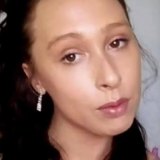 Mr Rickerby, who was arrested at his home on the Gold Coast on Tuesday and extradited to Victoria, faced Melbourne Magistrates Court on Wednesday from a room at the Melbourne West police station.

Wearing shorts and a high-vis top, he was asked if he was on any medication or had any health problems.

“Nah, just going a bit crazy,” he replied. “But no medical issues and stuff.”

Asked by magistrate Graham Keil to elaborate, Mr Rickerby said: “There is no issue, it’s just trying to adjust, that’s all.”

Mr Rickerby’s lawyer then told the court the accused man had found the arrest process to be overwhelming.