Man dies after falling from top floor of shopping centre A man has died after falling from the top floor of a shopping centre in front of shocked Christmas shoppers this afternoon.

Emergency services rushed to the Buchanan Galleries, in Glasgow city centre, after the man fell at 4.20pm but the victim was pronounced dead at the scene.

The shopping centre was evacuated and a police cordon remained in place on Monday evening. Other users said they were ‘shocked’ and ‘heartbroken’ and heard a ‘massive thud’ when the man fell.

Early reports suggested the victim had plummeted from near an escalator though the circumstances of his death remain unclear.

It has also been suggested he was with family at a Burger King restaurant moments earlier, the Evening Times reported.

A statement by Police Scotland confirmed the man had died following initial reports of serious injury.

A spokesman said: ‘At around 4.20pm today a man died after falling from within the Buchanan Galleries.

‘Enquiries are ongoing to establish the circumstances.’ 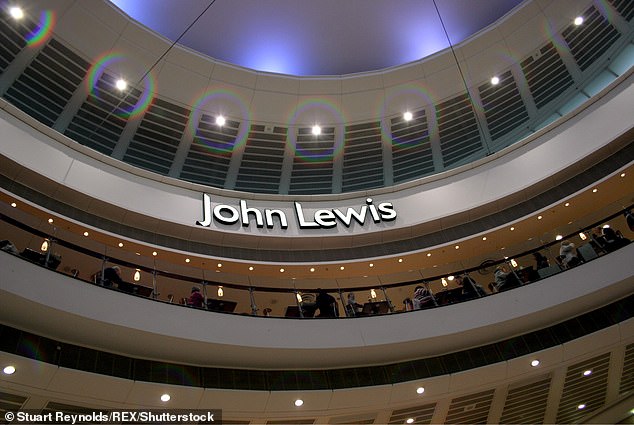 The man has not yet been formally identified by police.

A spokesman for Buchanan Galleries said: ‘We can confirm an incident took place this afternoon within the centre.

‘We are co-operating fully with the emergency services and assisting them with their enquiries.’

The shopping centre also confirmed a police cordon remained in place around the scene this evening.

A staff member told the Scottish Sun an area of Buchanan Galleries is likely to remain closed for the rest of the night.

Julie Spence tweeted: ‘Thoughts are with his family and friends such a shame hopefully Buchanan galleries will get health and safety in to prevent this happening again.’