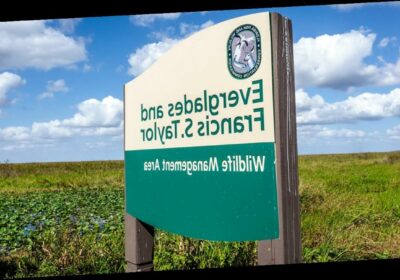 The park’s main park road, SR 9336, was immediately closed for public safety. The town of Flamingo was advised to shelter in place.

At approximately 9:07 p.m., officials said the suspect had been located and taken into custody and that more details about the incident would be released soon.

In addition, officials urged the public to continue to avoid the area until further notice.