A MAN and a woman have been arrested in the hunt for 15-month-old Evelyn Boswell after police said her mother had been lying to them.

William McCloud, 33, and Angela Boswell, 42, were arrested North Carolina on Friday and charged with possession of stolen property. 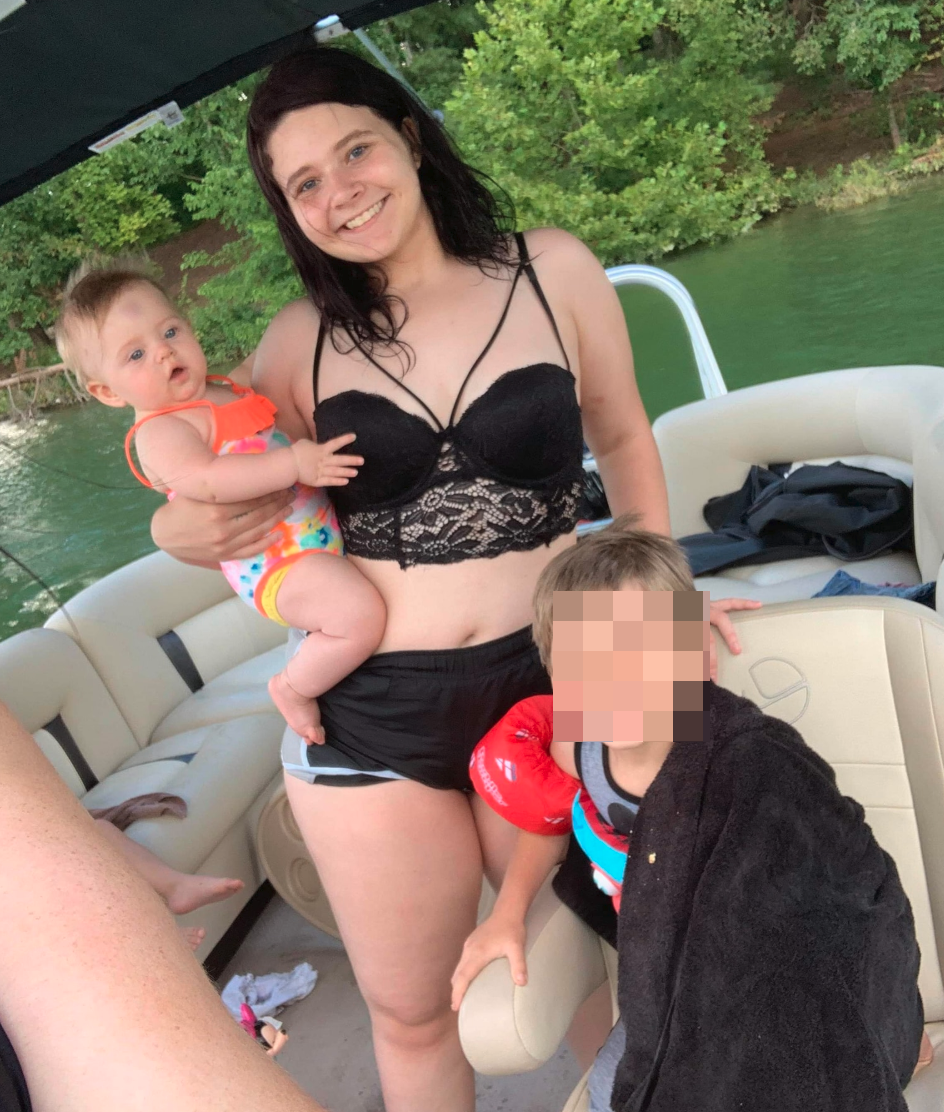 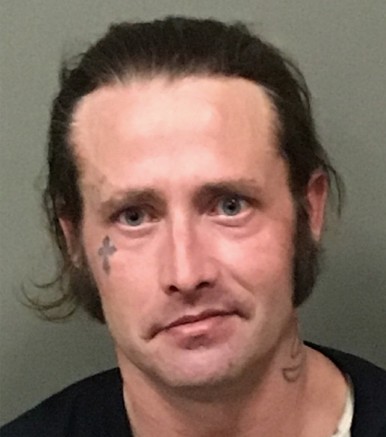 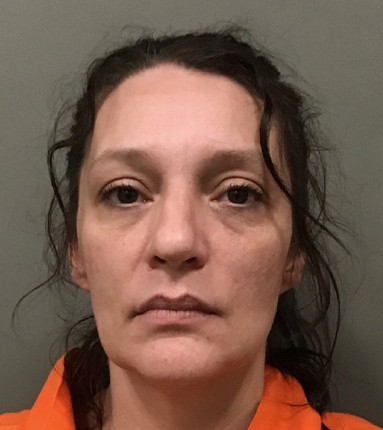 Evelyn's mother, Megan Boswell, reported her missing on Tuesday, but says she has been missing since December.

Speaking to WCYB, she said she knew who has her daughter, but that she hadn't reported it until now because she was worried she wouldn't get Evelyn back.

In a press conference on Friday, Sullivan County Sheriff Jeff Cassidy said Megan is cooperating with the investigation but has previously provided inaccurate information.

He said that some of what Megan had told police had been contradicted by security footage and witness testimony.

McCloud and Angela Boswell are reported to have been seen in a vehicle thought to be linked to the disappearance of the toddler, who has been made the subject of an Amber Alert.

The car, a grey 2007 BMW, had been reported stolen and had distinctive damage to its front end.

Evelyn remains missing, and no charges have been brought against McCloud or Boswell in relation to the disappearance.

Megan said she had left Evelyn with someone she thought she could trust while she was at work.

"In a way I knew that as soon as anything went down this person was going to disappear and they have," she said.

"And [I] have tried to find them. They won't answer phone calls.

"I should have [called on the first day]. But I just didn't want them to run with her, like they have now."

For the latest news on this story keep checking back at Sun Online, where we will bring you live updates as soon as they happen, before anyone else.

Thesun.co.uk is your go to destination for the best celebrity news, football news, real-life stories, jaw-dropping pictures and must-see video