Home » World News » Man, 36, dies after coughing up part of his LUNG as he is treated by docs for heart failure

Man, 36, dies after coughing up part of his LUNG as he is treated by docs for heart failure The 36-year-old was admitted to University of California San Francisco Medical Center with heart failure. 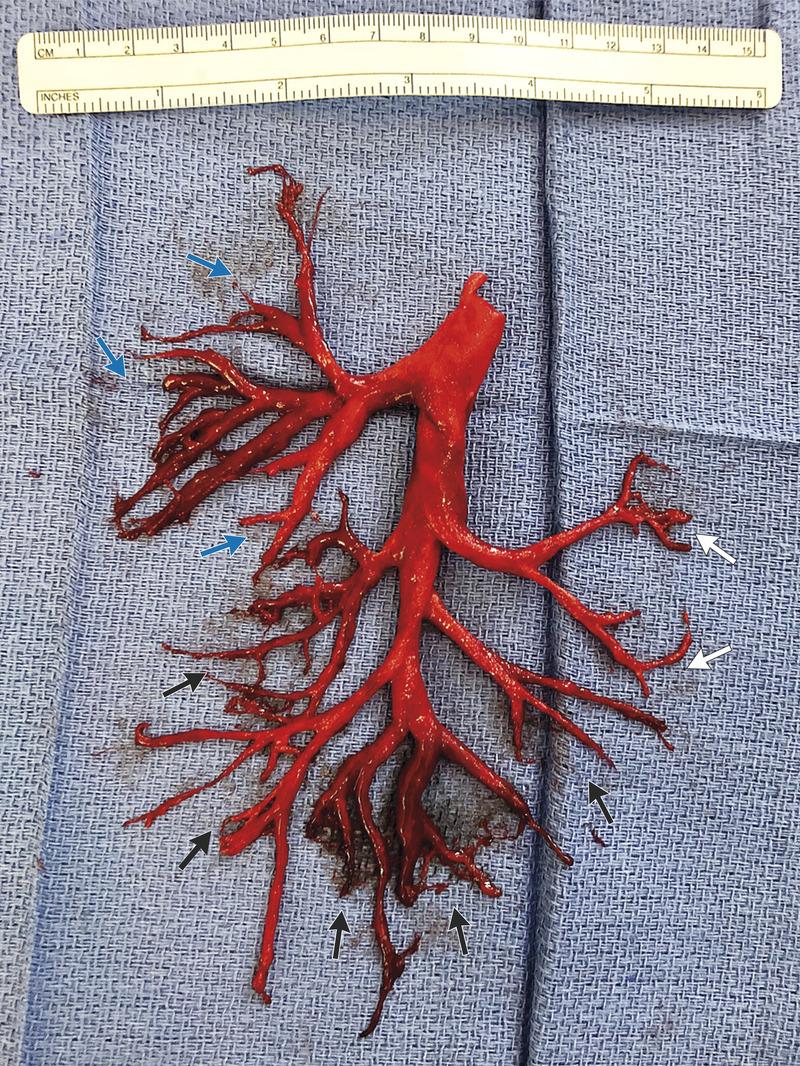 The patient had a pacemaker fitted due to a history of poor cardiovascular health, according to the New England Journal of Medicine.

During his first week of treatment he began coughing violently, according to reports.

During such a coughing fit he hawked up a bronchial tree – a series of tubes that distribute air to the lungs. 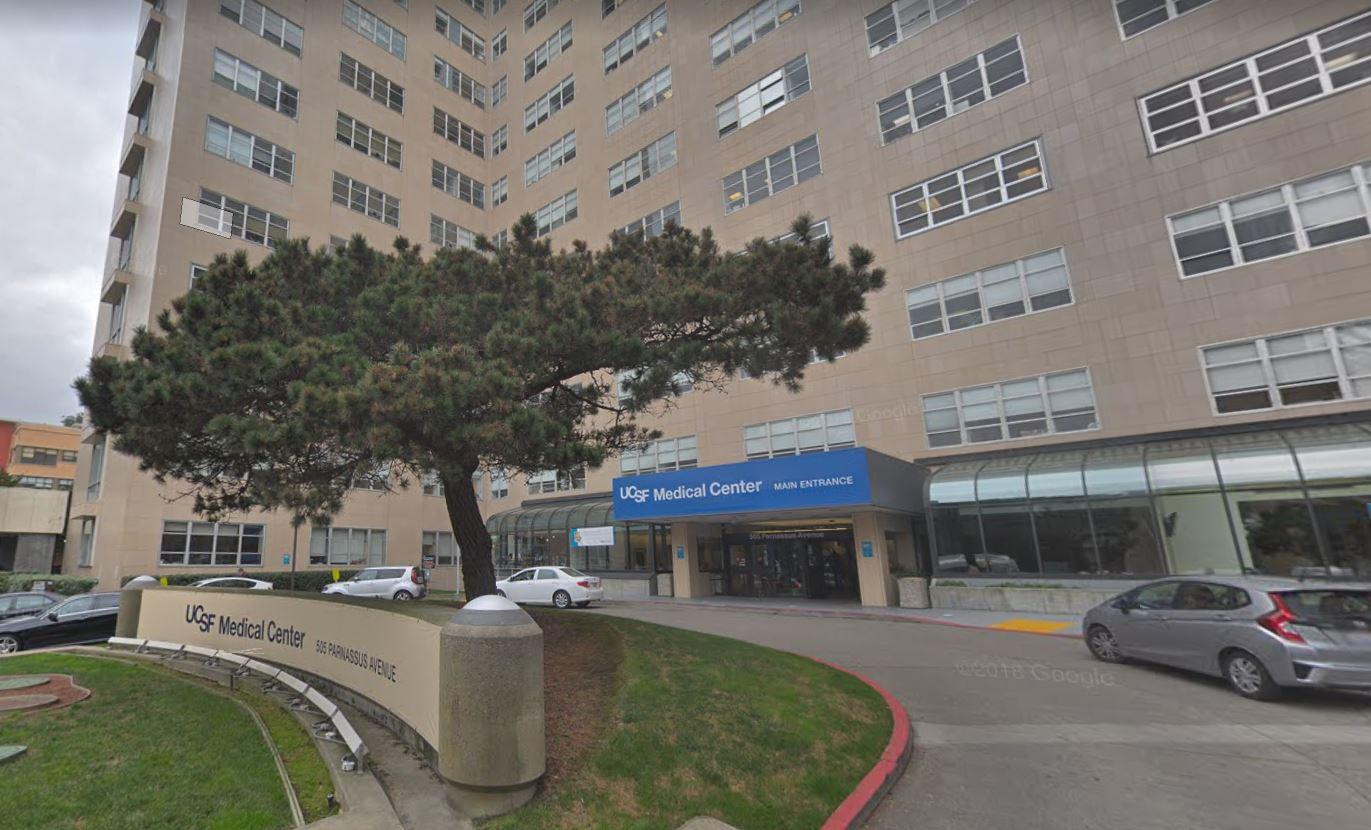 The journal says he had a rare ejection fraction deficiency – a term for how much blood is pumped with each contraction.

His was around 50 per cent less than the normal rate.

During the week he had been coughing up blood and mucus, increasing the strain on his lungs.

Doctors were treating him with oxygen tanks.

You can't actually cough up a whole human lung, which are too large to fit through the trachea.

But it is possible to cough so violently that parts of the organ pop through spaces between ribs, or to cough up parts.

After the patient coughed up the bronchial tree, he was was immediately intubated and doctors performed a bronchoscopy.