Home » World News » Man, 34, mauled to death by lion he kept locked up in his back garden for breeding before animal and cub shot dead by cops

Man, 34, mauled to death by lion he kept locked up in his back garden for breeding before animal and cub shot dead by cops The body of Michal Prasek, 34, was found in the lion's cage this morning before cops shot the nine-year-old animal and two-year-old cub. 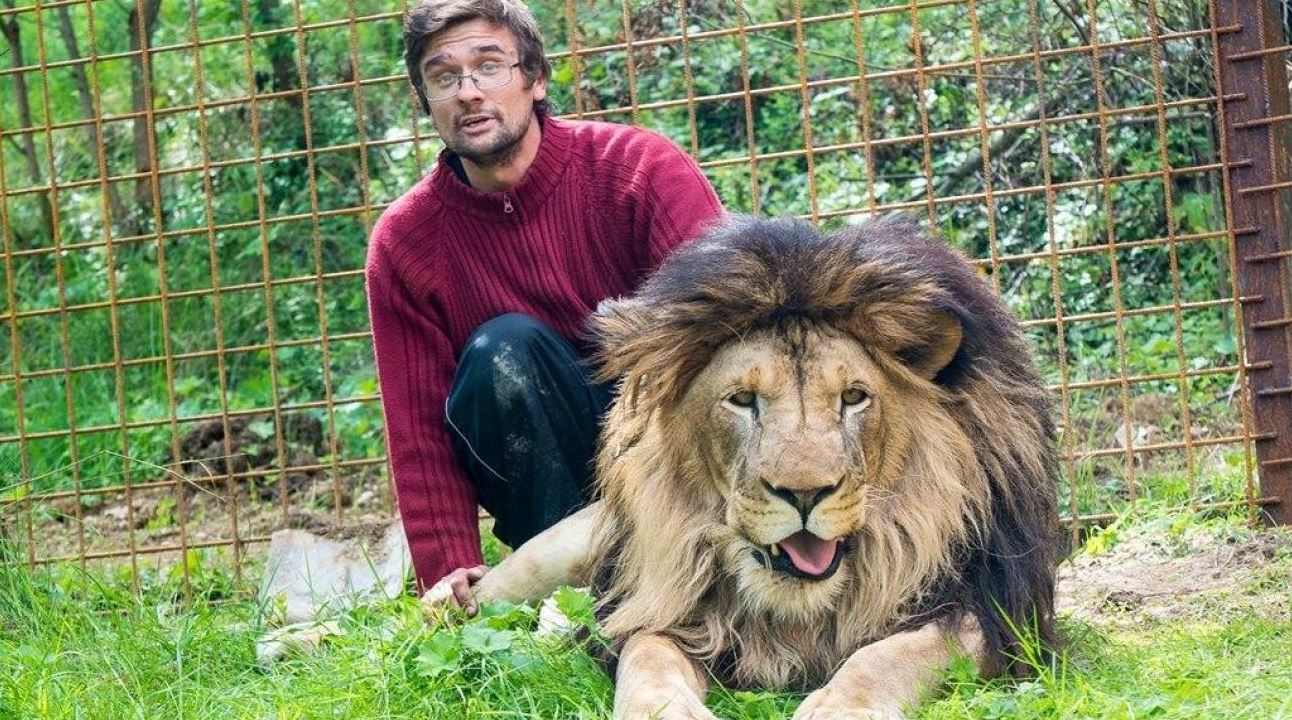 Mr Prasek had kept the lion and lioness in a separate man-made cages at his home in eastern Czech Republic since 2016.

Local media reported that the male lion attacked Prasek when he entered the pen in a village  about 215 miles southeast of Prague.

Police spokesperson Lenka Javorkova said the shootings were "absolutely necessary for them to get to the man".

She said in a statement: "A 33-year old man died after his lion attacked him.

"The police had to shoot two lions in order to get to the man who was with the animals."

Prasek brought the lions from Slovakia in 2016, causing outrage in the village.

He invited neighbours into his garden to see the animals but never got a permit for them, according to local media reports..

Prasek's dad noticed him lying unconsciously on the ground of the enclosure from CCTV footage, and immediately alerted the police.

It comes a day after it emerged a man was crushed to death by an elephant after he beat it with a stick while washing it.

Arun Panikkar, 40, slipped as he hit the huge animal in Kerala, southern India.

CCTV footage shows the man, who is the elephant's carer, standing near the side of the elephant as he apparently instructed to sit.

He then hit hit the animal with a stick then slips just as the huge beast falls onto the ground, crushing him. 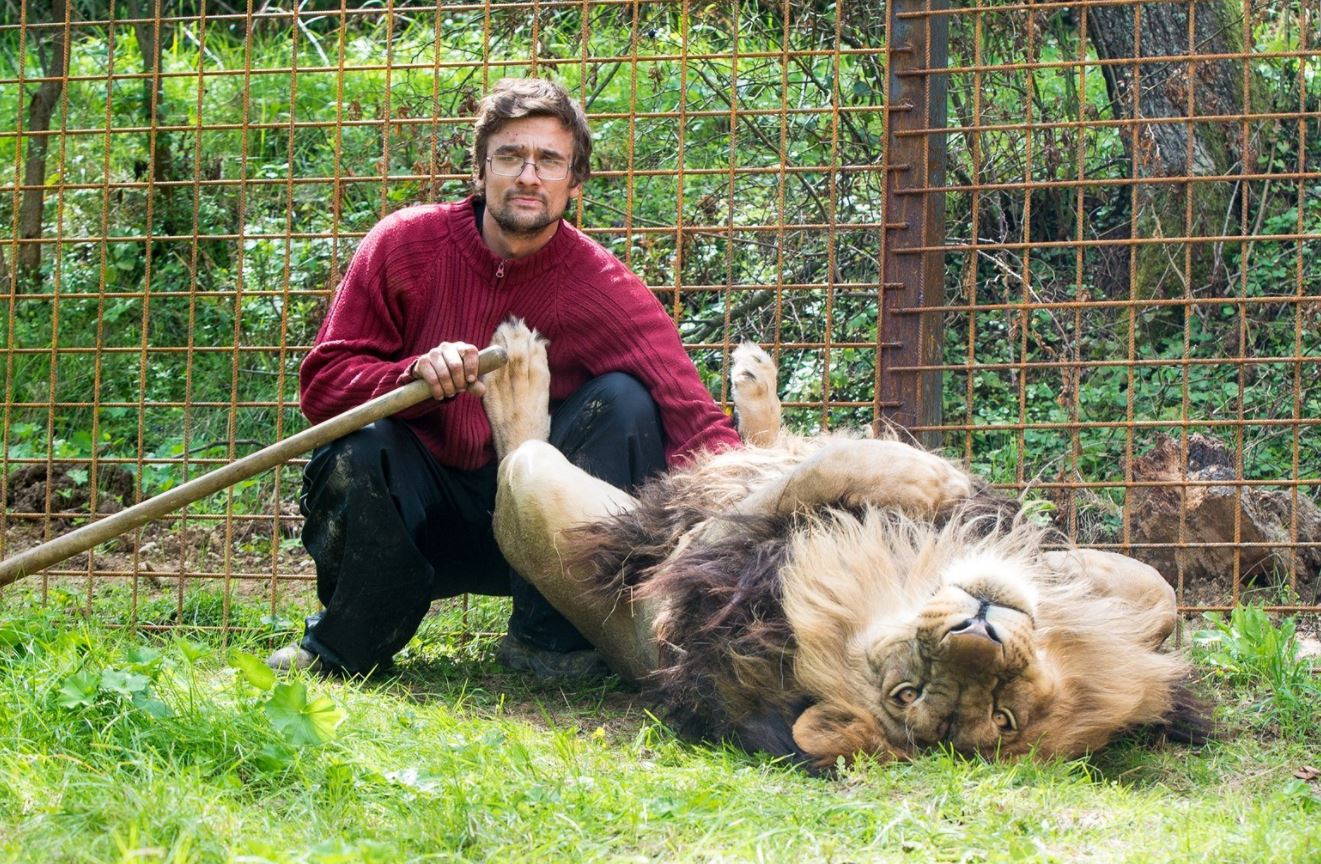 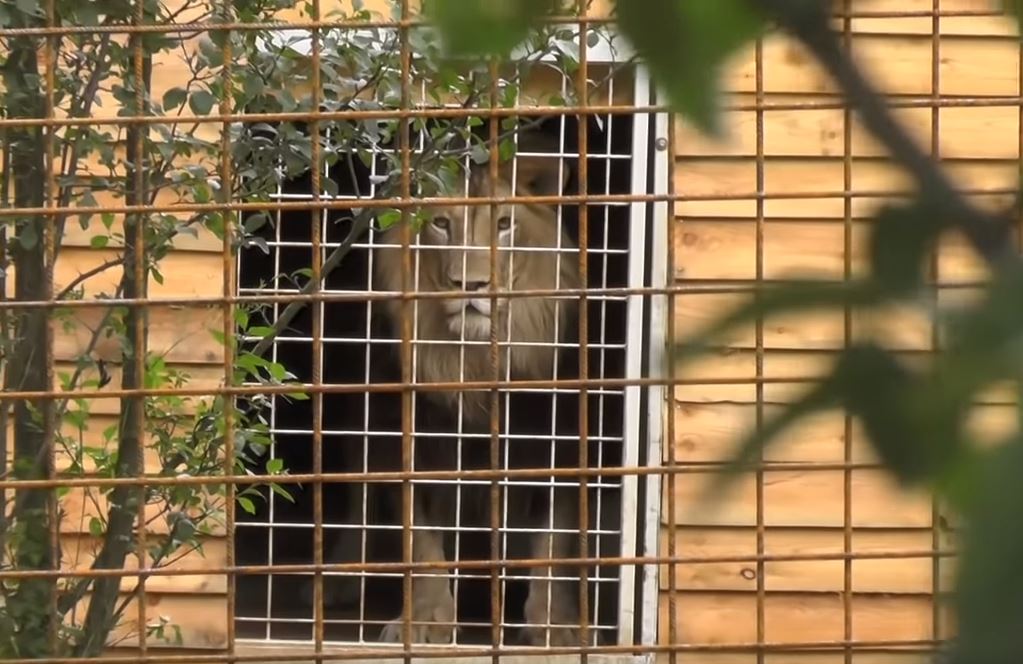 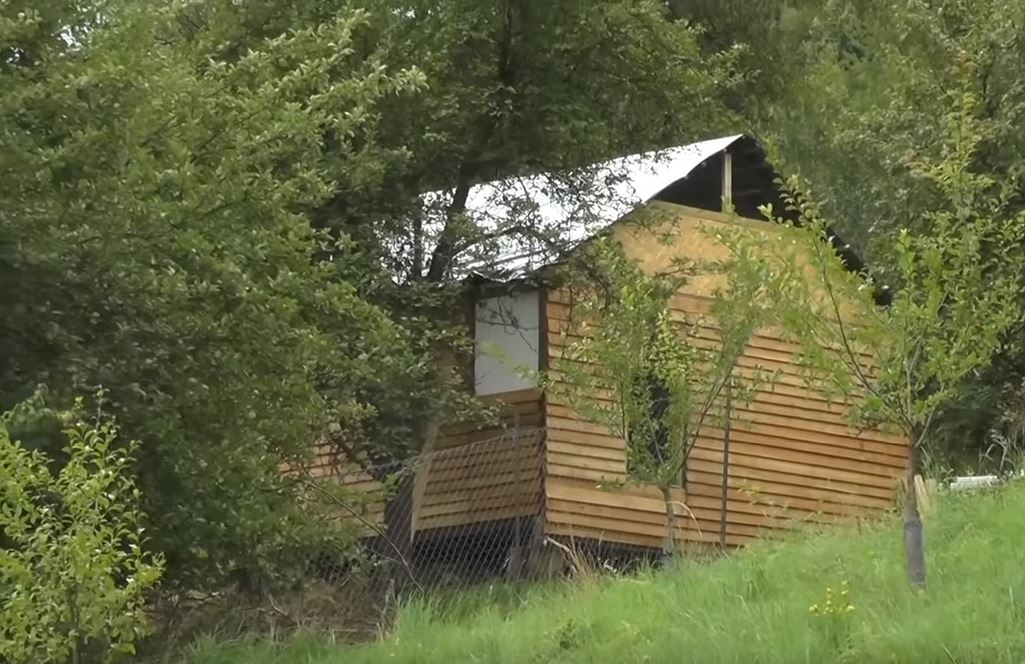 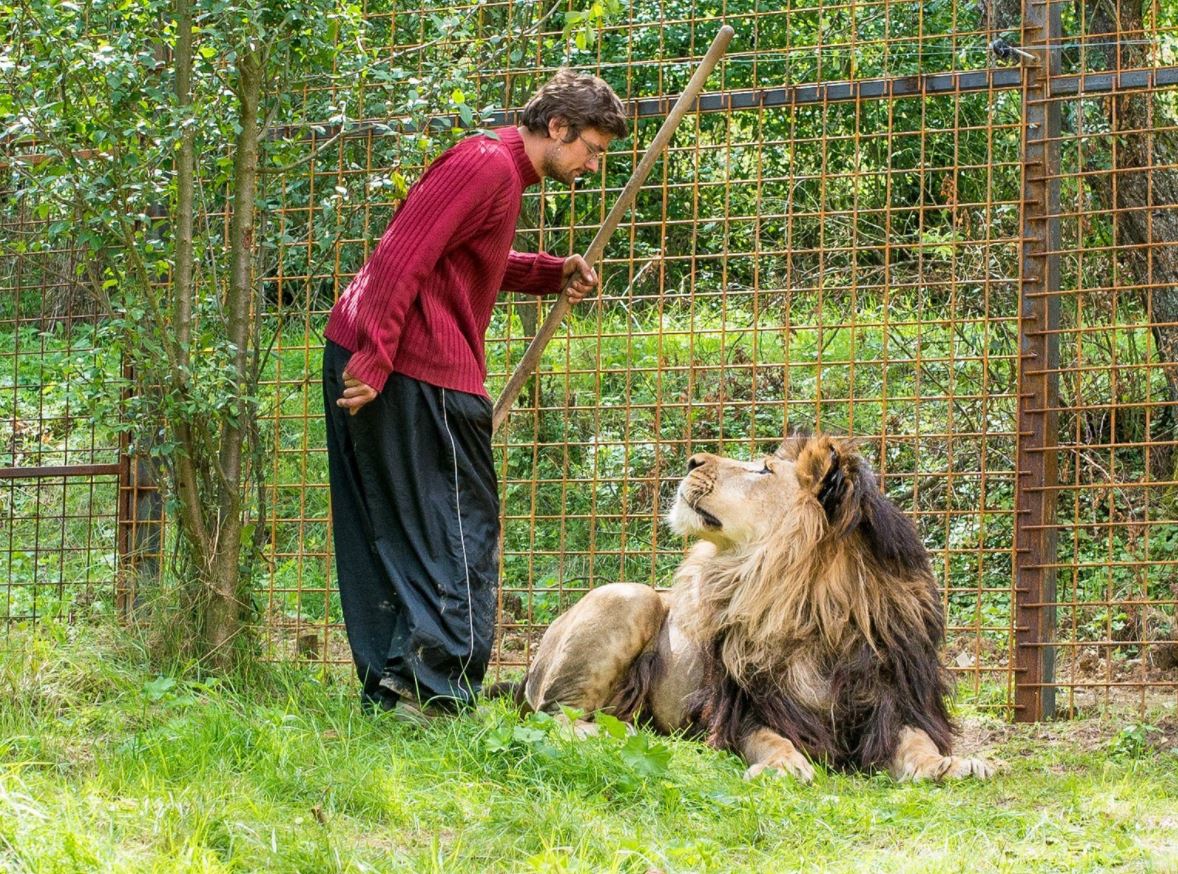 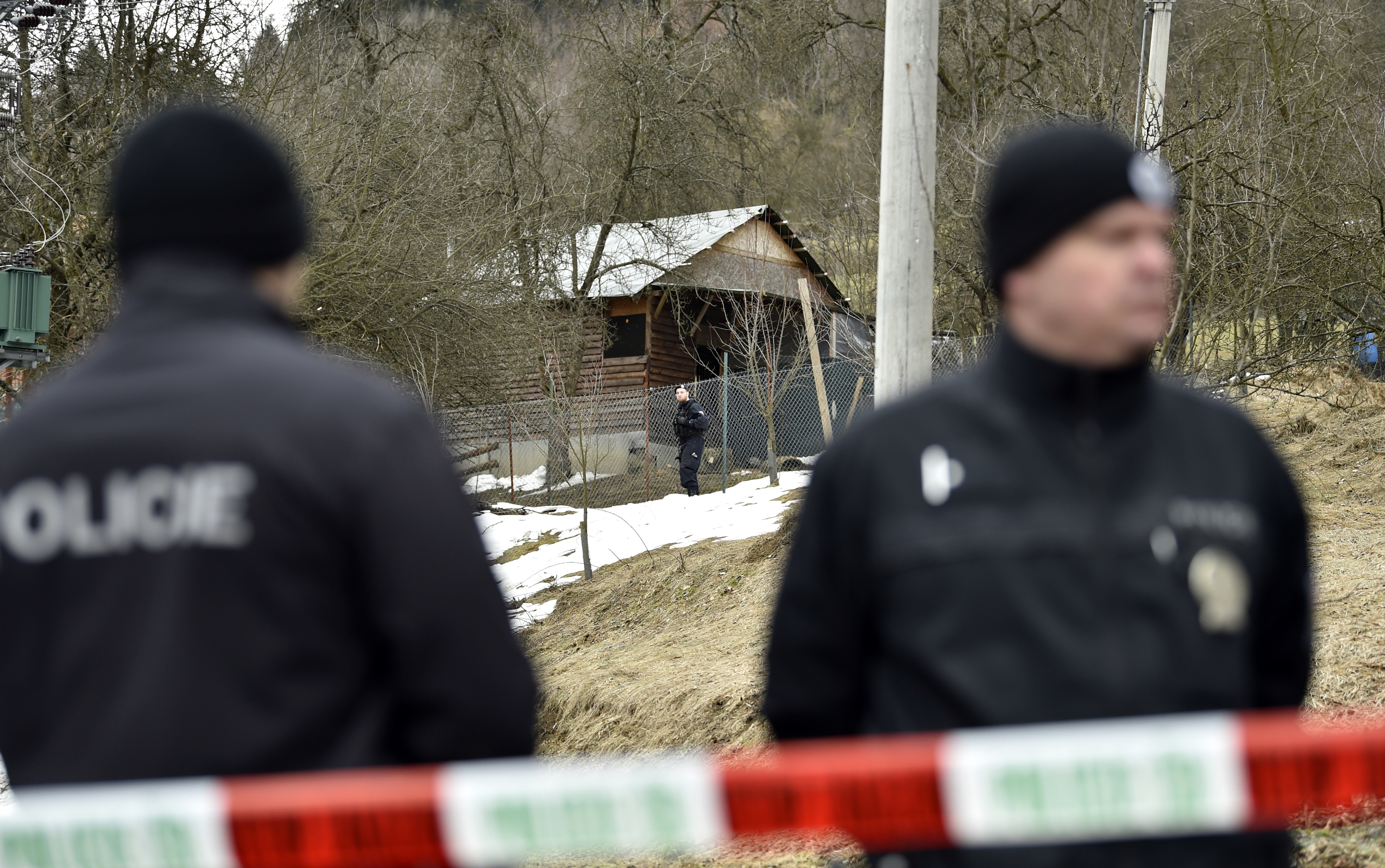 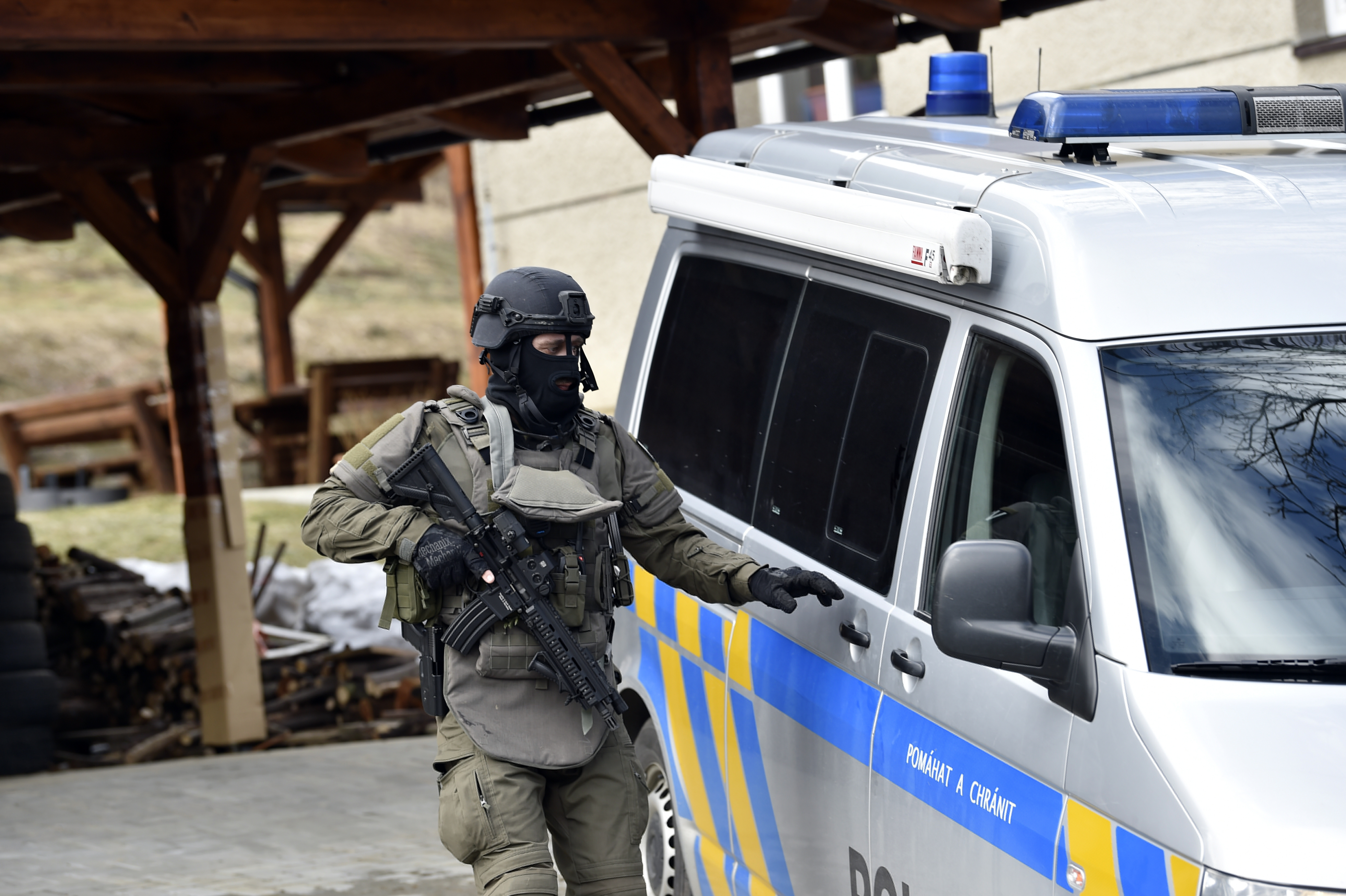 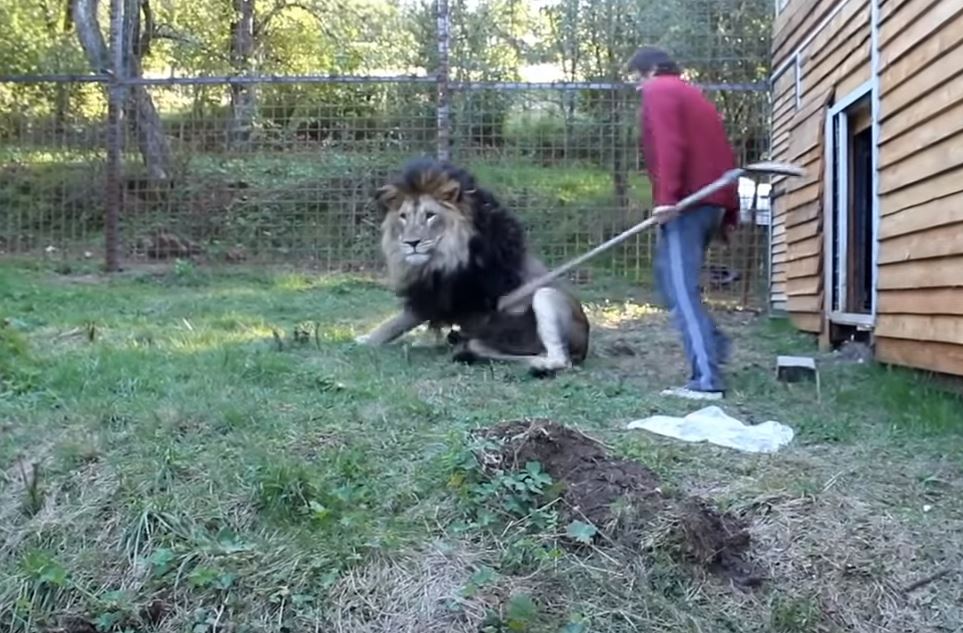