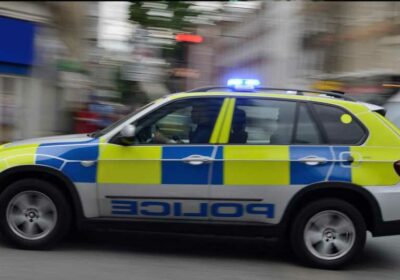 TWO people have today been charged over the death of a baby boy found 'murdered'.

Reece Kelly, aged 30, of Workington, has been charged with murder and two counts of child neglect. 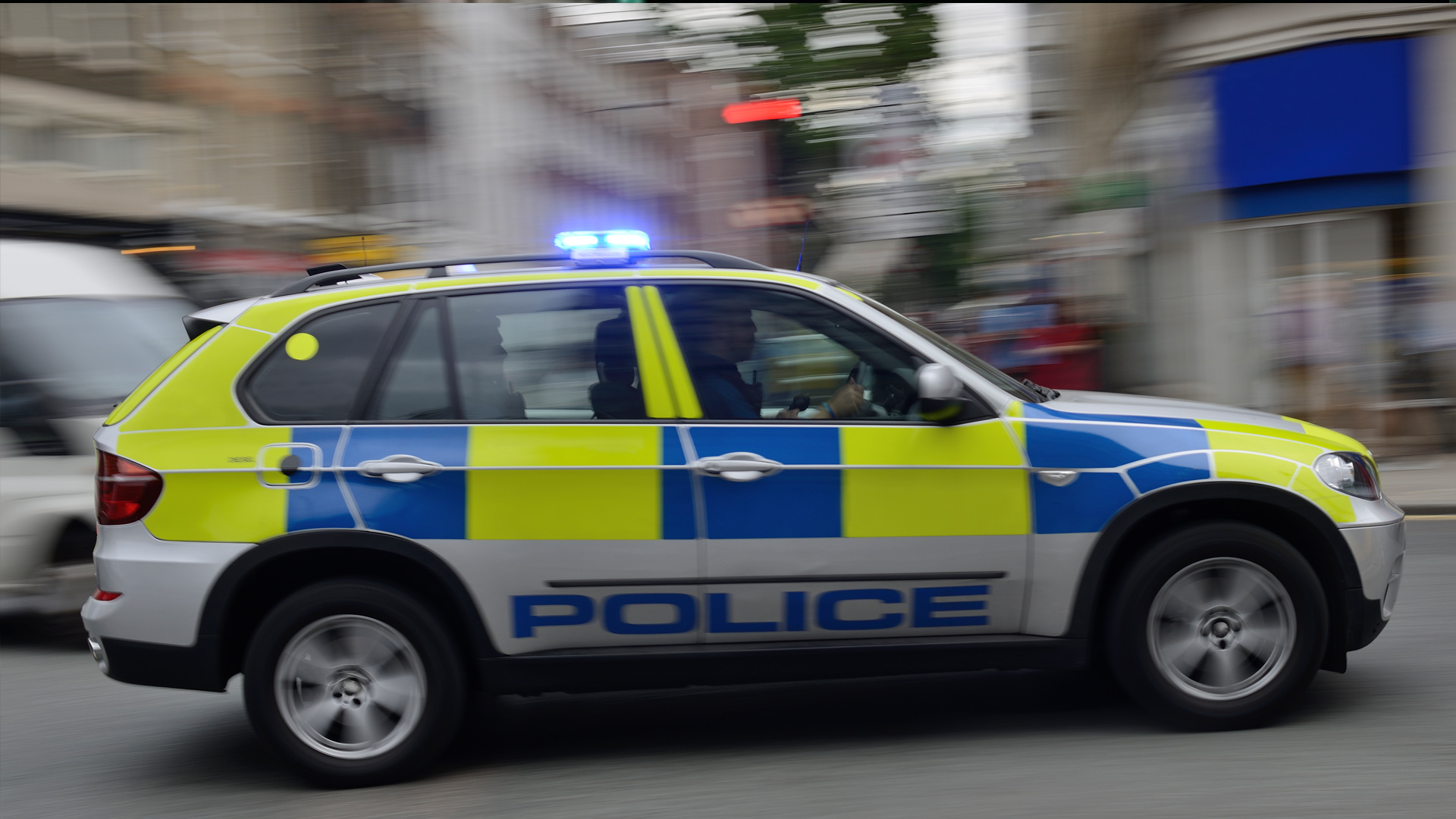 Georgia Wright, aged 22, of Workington, has been charged with causing or allowing a child to die and two counts of child neglect.

Both have been remanded in police custody and are due to appear at Carlisle's magistrates’ court today.

The charges relate to the death of a four-month-old boy who died in October 2021, and a child under the age of two.

Police also issued a warning for people not to share information online which "could in any way prejudice ongoing proceedings".