Man, 27, stabbed in chest and neck in North London after mass brawl Three men have been arrested after chaos unfolded in North London. 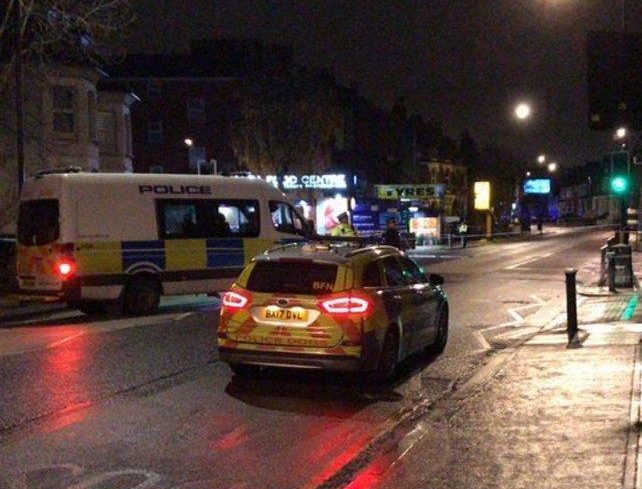 Another man was found with a stab wound to his wrist.

Met Police said they had been called to the scene after reports of a "group of people fighting" on Hampshire Road about 8.30pm on Wednesday.

A spokesperson said: "At the scene two males had suffered stab wounds.

"A 29-year-old male had suffered a stab wound to the wrist. His injury is not life threatening. 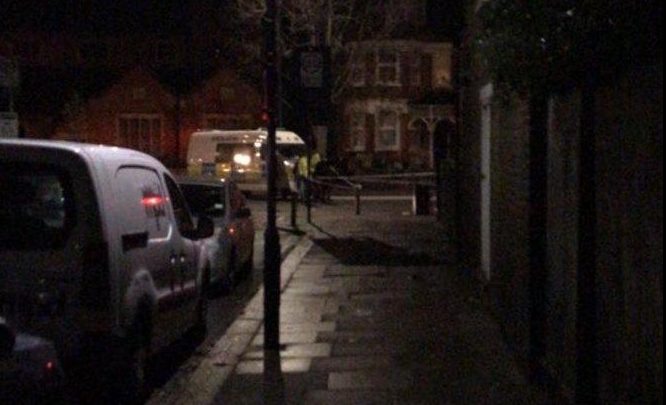 "A 27-year-old male suffered stab wounds to the chest and neck. His condition is not life threatening."

They have been taken to an east London police station where they remain at this time.

Anyone with information is asked to call Haringey CID on 101 quoting CAD7444/5DEC, Tweet @MetCC or call Crimestoppers anonymously on 0800 555111.

Jeffrey Archer opens up on his unlikely friendship with Princess Diana

Pregnant Mollie King Opens Up About Her Struggle With Morning Sickness