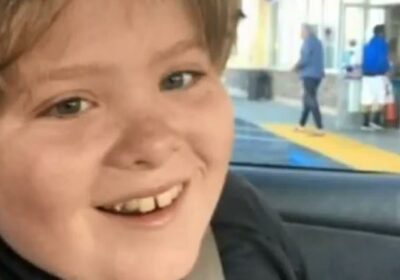 THERE has been a major update almost four years since a boy died in school after teachers had allegedly restrained him for hours, causing him to urinate and vomit on himself.

The 13-year-old autistic student, Max Benson, suffered brain damage after allegedly being held face-down by his teachers for nearly two hours, according to The Sacramento Bee. 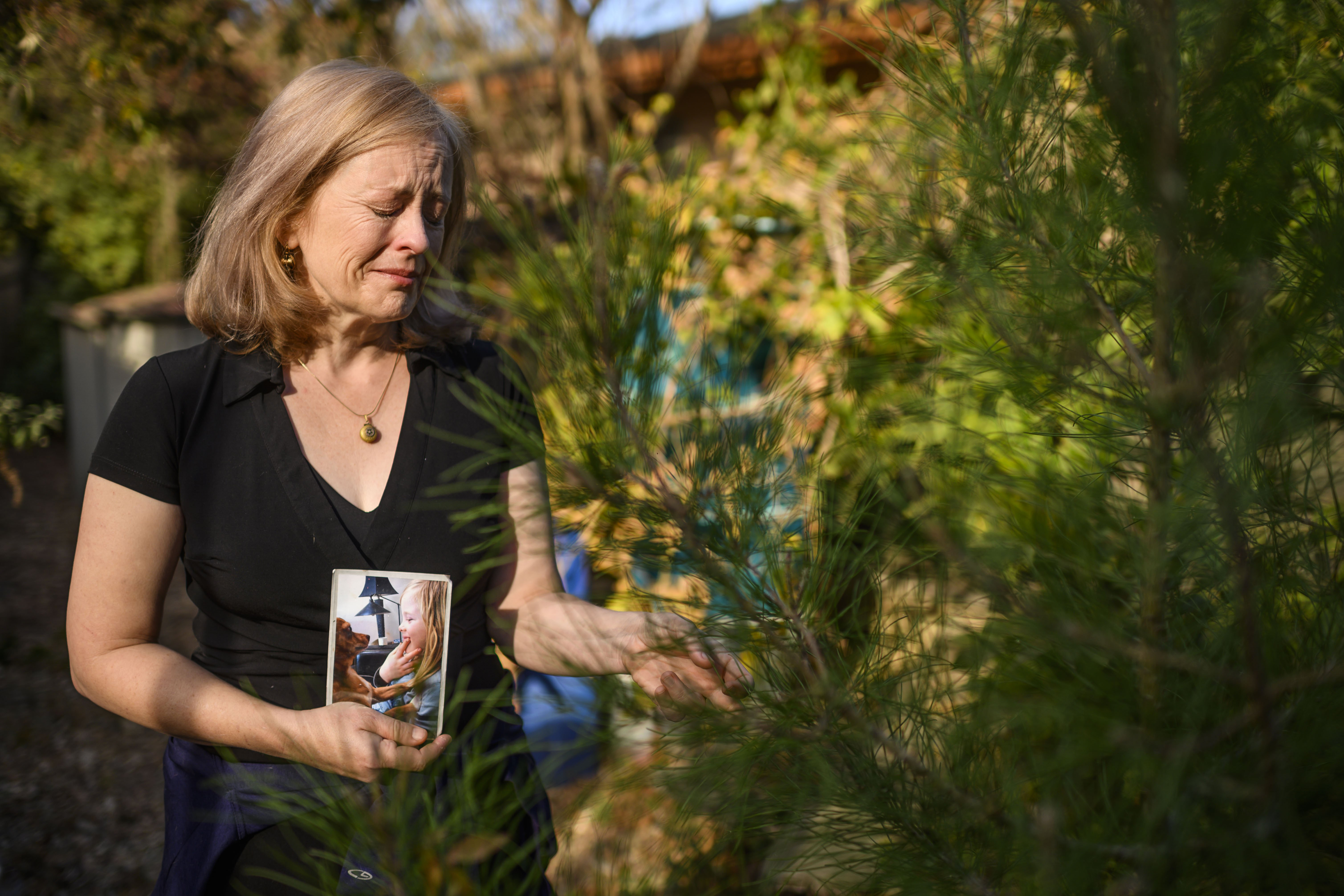 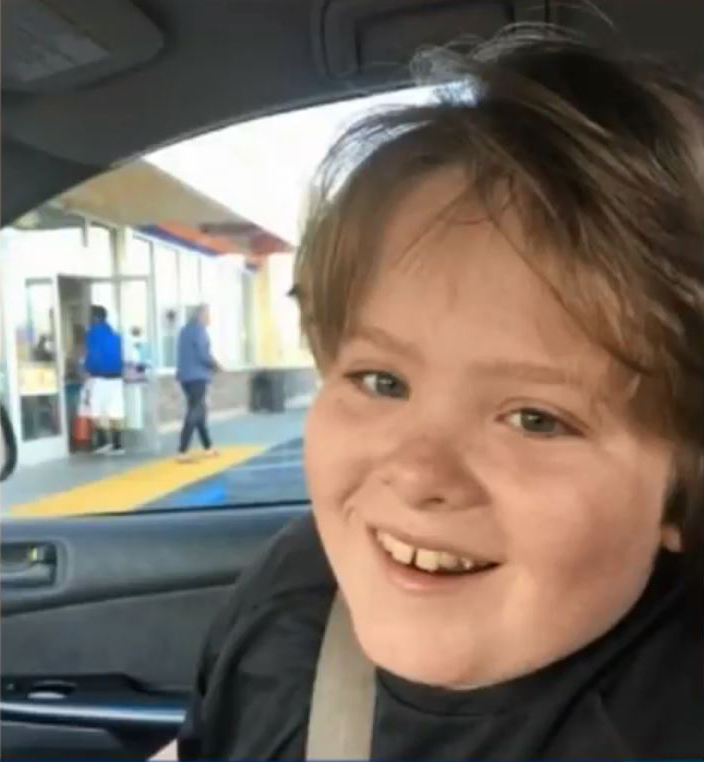 Benson died a day after at the UC Davis Medical Center, according to WDTN.

One of the school's employees allegedly put Benson into a restraint after a reportedly violent outburst, CBS 13 reported.

The media outlet reported earlier that Benson allegedly spat on a classmate, which he was known to do because of his disability. 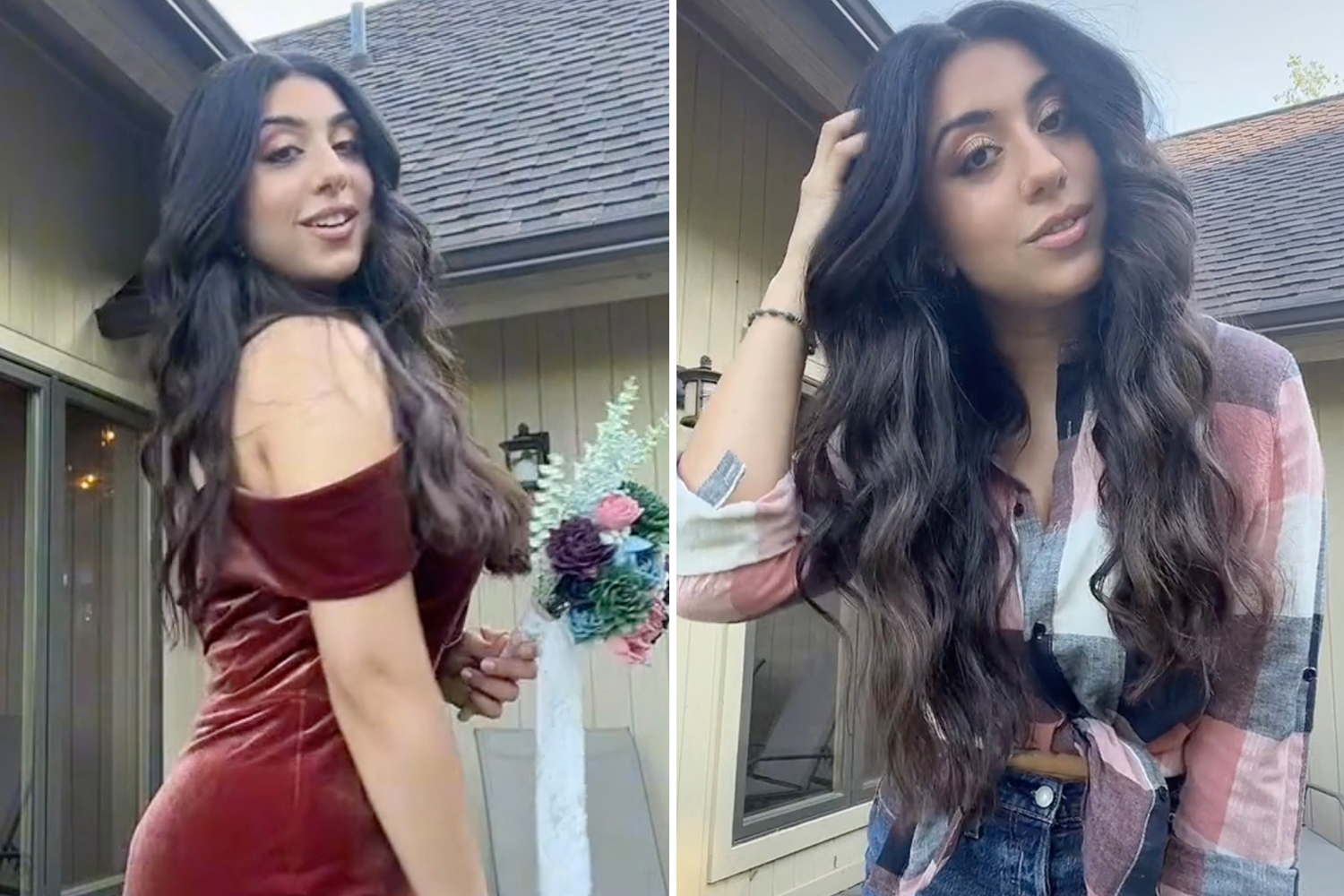 Special education teacher, Kimberly Wohlwend, allegedly restrained Benson for an hour and 45 minutes while staffers allegedly aided in a "tale down maneuver" and held his legs down, according to allegations made in a separate civil case filed by Benson's family.

Benson eventually became unresponsive during the restraint and that's when one of the teachers performed life-saving measures, according to the El Dorado County Sheriff’s Office.

Allegations from the civil case filed in 2019 by the Benson Family against the Guiding Hands School and several employees including Wohlwend, Principal Staranne Meyers, and site administrator Cindy Keller, have claimed that the school responded too late.

It was claimed that it took “25 minutes after Max was rendered unconscious” for an ambulance to be called.

I need to know why my beautiful baby daughter died, says Lauren Goodger

Once the ambulance came, Benson was found unconscious after vomiting and urinating on himself, according to court documents obtained by WDTN.

The school's lawyers released statements in the following months saying that de-escalation techniques were necessary in some cases to ensure the safety of the school's students, faculty, and staff.

Although, in 2018, the California Department of Education wrote in a preliminary investigation that school staff used “an amount of force which is not reasonable and necessary under the circumstances.”

The Department of Education took away the school's certification in early January, prompting the school to close on January 25.

After almost four years, the school reportedly was charged with involuntary manslaughter on July 15, according to the district attorney's office.

Individual educators have also been charged with involuntary manslaughter, including Wohlwend who allegedly had direct involvement in Benson's death.

Meyers and Keller have also been charged for alleged criminal negligence that led to the student's death, according to the indictment.

The three charged pleaded not guilty in this new criminal case.

They also pleaded not guilty in the civil case brought against them back in November of 2019.

There hasn't been an outcome in the civil case as it has been stalled and Wohlwend, Meyers, and Keller were released on bail on the condition they would not teach or work at a daycare as they awaited trial.

Those charged in the criminal case will appear in court on September 2 for a trial-setting conference.

"We are relieved that justice will be served with the charging of those responsible for his death," Seth Goldstein, the Benson family's lawyer said. 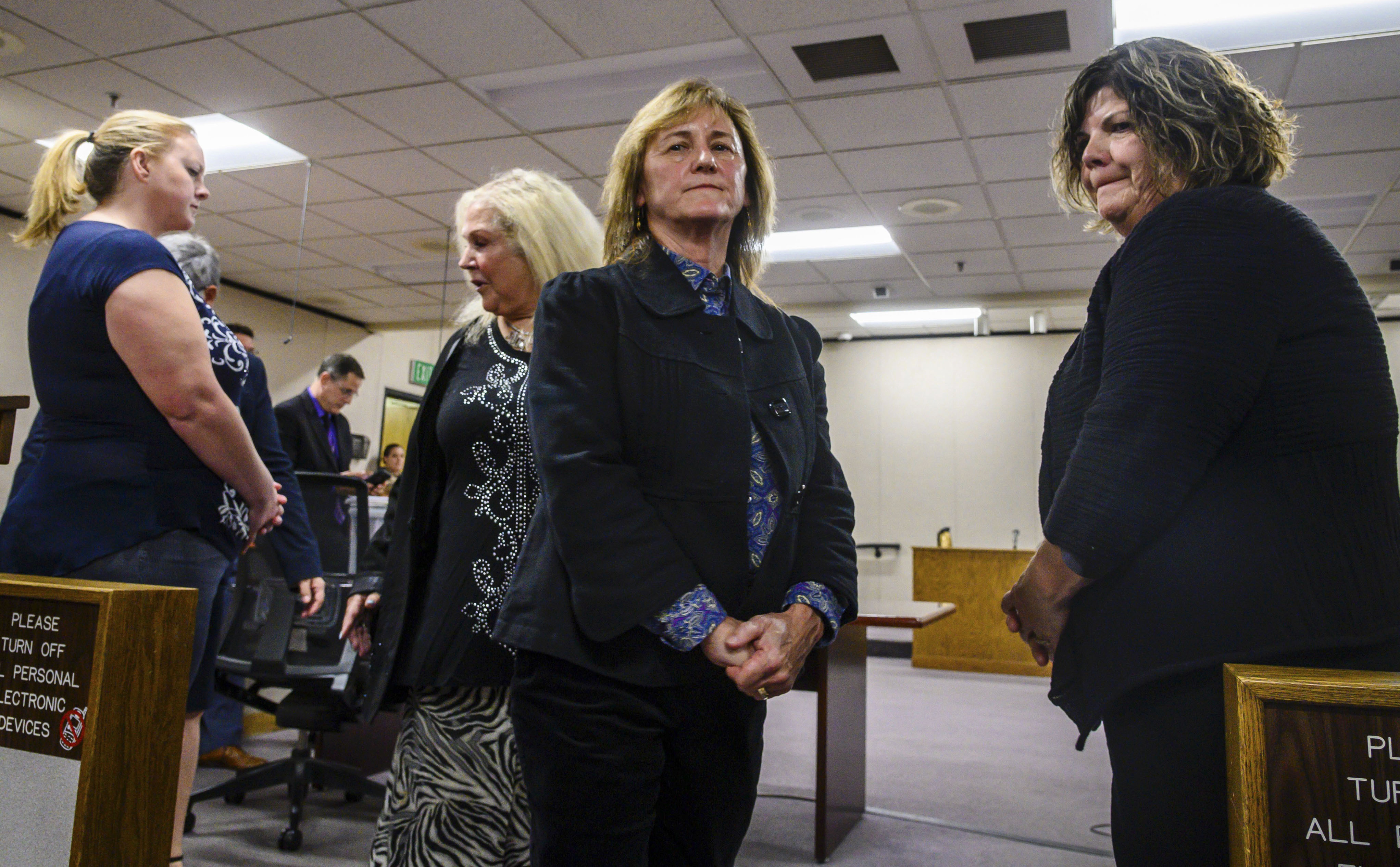