ANOTHER biker has had a "noxious substance" thrown in his face as moped thieves strike again in a spate of acid attacks in the capital.

Two men on mopeds sprayed "acid" at the victim during a failed bid to steal his bike in Dagenham on Friday evening. 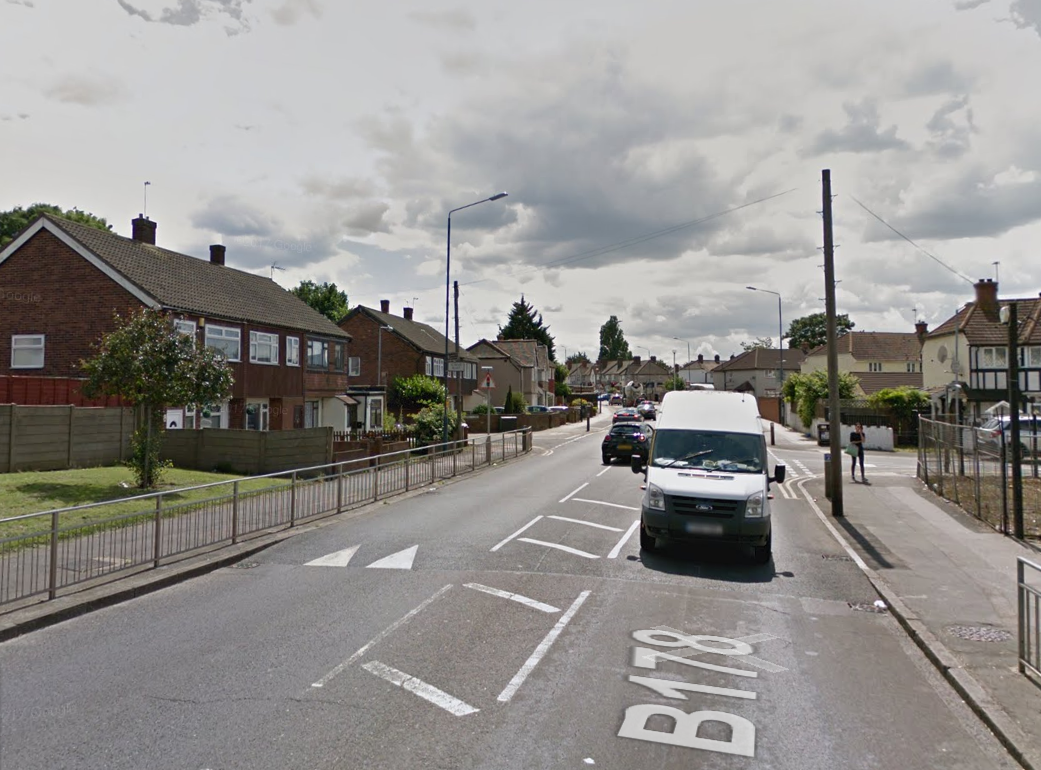 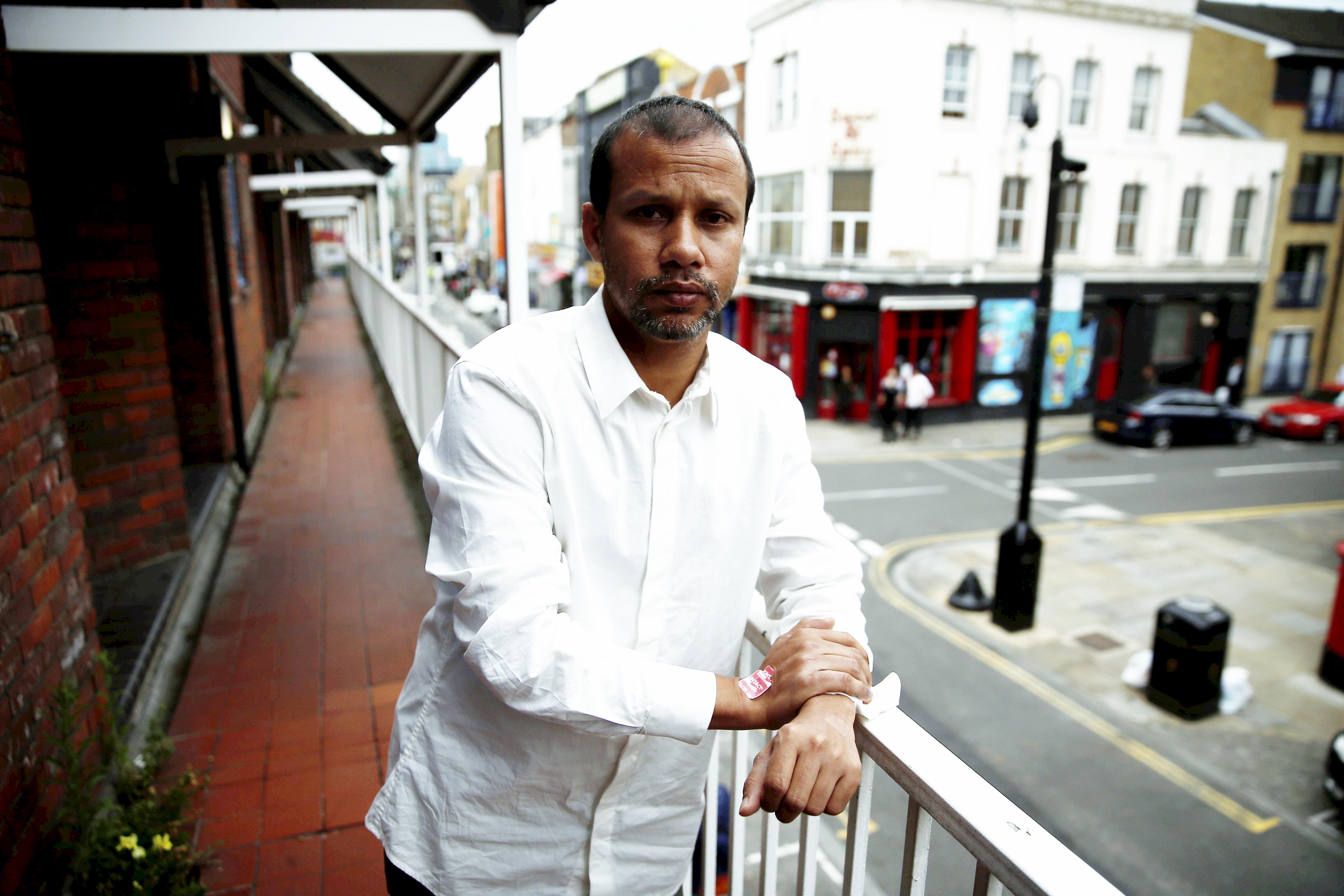 Cops were called to Ballards Road at about 5pm to reports of an attempted robbery.

A man in his 20s was taken to hospital but is not believed to have lasting injuries, no arrests have been made.

The latest attack comes after two muggers on a moped carried out FIVE assaults in just 90 minutes on Thursday.

Two teenagers have been arrested after two suspects carried out the depraved attacks and robberies in Stoke Newington, Hackney and Islington.

Victims, who were all reportedly fast-food delivery drivers, were rushed to hospital after having the corrosive substance either thrown or sprayed in their faces.

UberEats driver Jabed Hussain, 32, sustained burns to his lip when he was sprayed with a corrosive liquid at traffic lights near Hackney Road before the robbers snatched his motorbike, on Thursday. 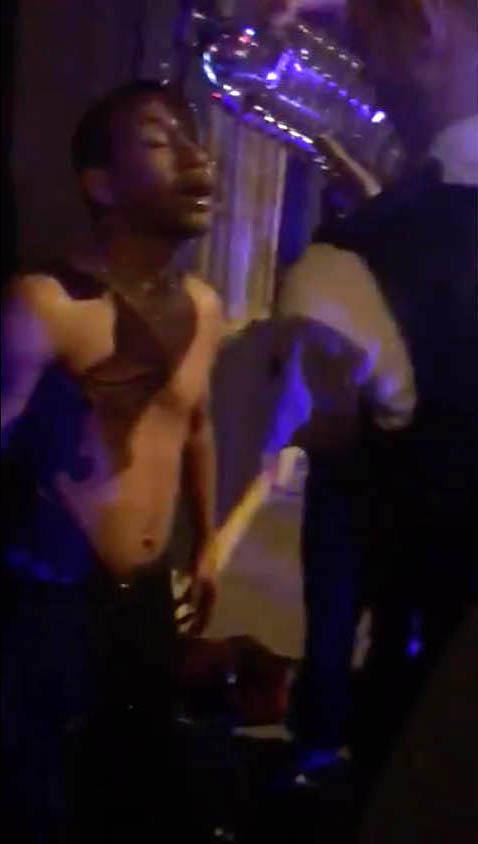 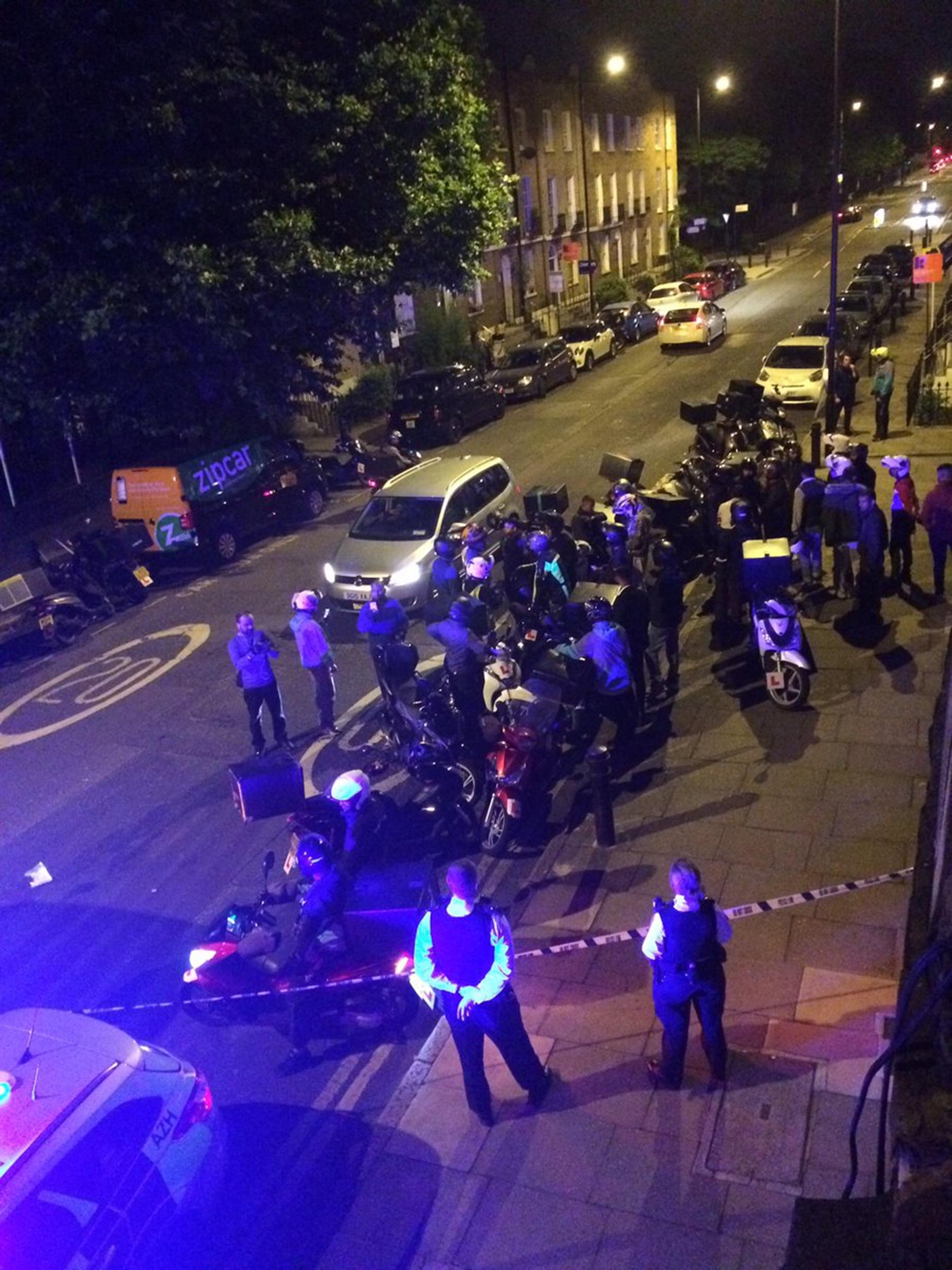 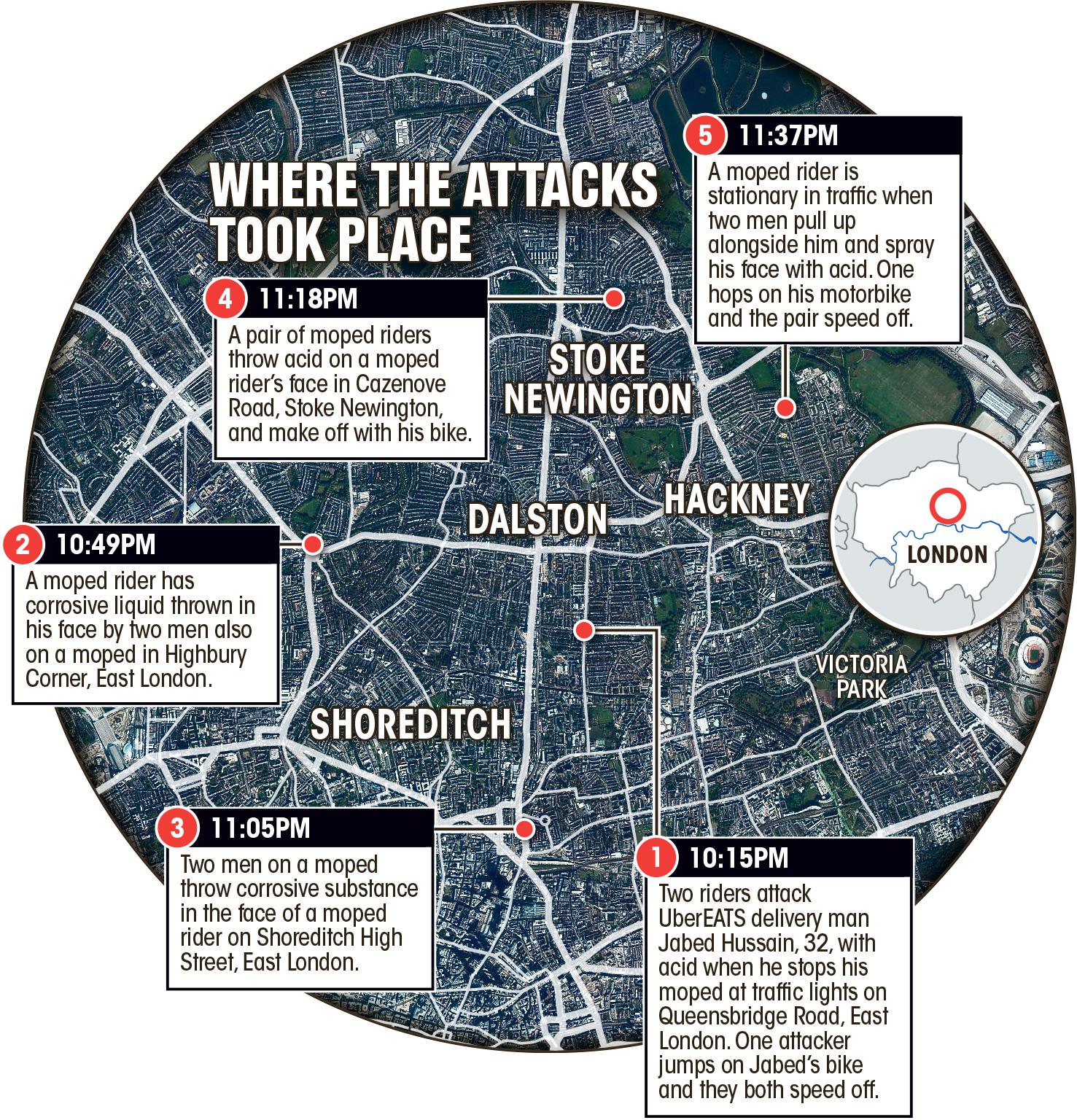 'Sadistic' girl, 16, 'laughed as she tortured a doctor to death in park'

Jabed, a dad to three-year-old Isha, described the burns as “extreme fire on your face” which increased in pain as the acid dried.

The delivery driver of four years said: “I was lucky because I was wearing a helmet which is totally burnt as was the hoodie I was wearing, the colours are completely different, like it has been exposed to fire."

Jabed, believed to have been the first victim of Thursday's spate of attacks, added: "I’m the lucky one, other people who were injured – their faces were totally burned.

“One man I walked past at the Royal London Hospital had the left hand side of his face all burned.”

Anyone with information is asked to call police on 101.