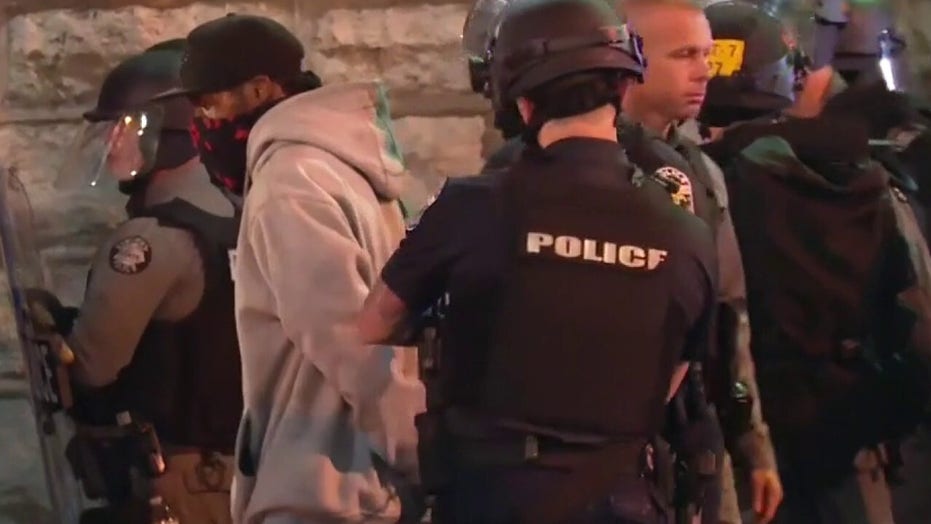 After a Kentucky grand jury opted to indict only one of the three Louisville police officers in the March raid that led to Breonna Taylor's death, protests erupted in Louisville and other cities across the country.