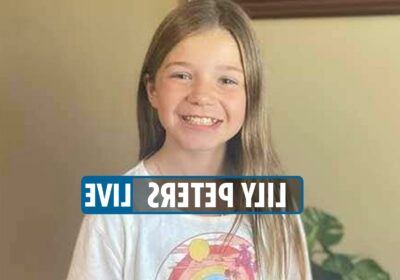 CHIPPEWA Falls police have announced an arrest in the search for Lily Peters' killer.

The suspect was reportedly a juvenile who "was not a stranger to Lily," according to police.

Police did not provide any additional information about the suspect, including their age.

"While nothing will bring Lily Peters back, or change what happened, we are very grateful to be able to deliver this news for the family and for the community," said Chippewa Falls Police Chief Matt Kelm.

The body of Lily Peters was discovered in a wooded area not far from her bike on Monday morning outside the Lienenkugel's Brewery in Chippewa Falls, a few blocks from her Wisconsin home.

Lily was riding her bike four blocks from her aunt's house to her house – however, the little girl never arrived and her father reported her missing.

Her death was compared to the 1996 case of Amber Hagerman, 9, who was snatched from her bike and found dead days later, inspiring the Amber Alert system.

Read our Lily Peters live blog for the latest updates…