Young lawyers – all above the legal drinking age – have been shown clutching at thin air, despite being snapped enjoying a celebratory glass of bubbly in New Zealand.

Simpson Grierson’s marketing staff decided to photoshop the drinks out of the image before posting it to the company’s Instagram account.

Below the bizarre edited version, showing the graduates with empty hands poised in mid-air, a post reads: "Congratulations to our 2018 law graduates. This talented bunch was recently admitted to the bar – keep up the good work team."

Simpson Grierson uploaded a picture of eight young lawyers — who were celebrating after passing the gruelling bar examination for lawyers — to Instagram on Monday.

However, in attempt to avoid negative perceptions of the event, the firm’s marketing team decided to photoshop the drinks out of the photo after a discussion with others at the firm, reports news.com.au.

Simpson Grierson has since confirmed the image was edited to ensure the staff members’ achievements were the centre of attention.

Newsroom reports that the law firm was worried about creating a wrong perception in the wake of damaging revelations about New Zealand law firms during 2018 – as local media has covered accusations of sexual harassment and cultural issues.

Poncho Rivera-Pavon, a human resources consultant for Simpson Grierson, told Newsroom: "We’re very aware of the media sometimes misconstruing things and making it look like it’s all about the young lawyers having a drink at work.

"We wanted to make it all about their admission to the bar and how important it is for them, so we decided to remove the glasses." 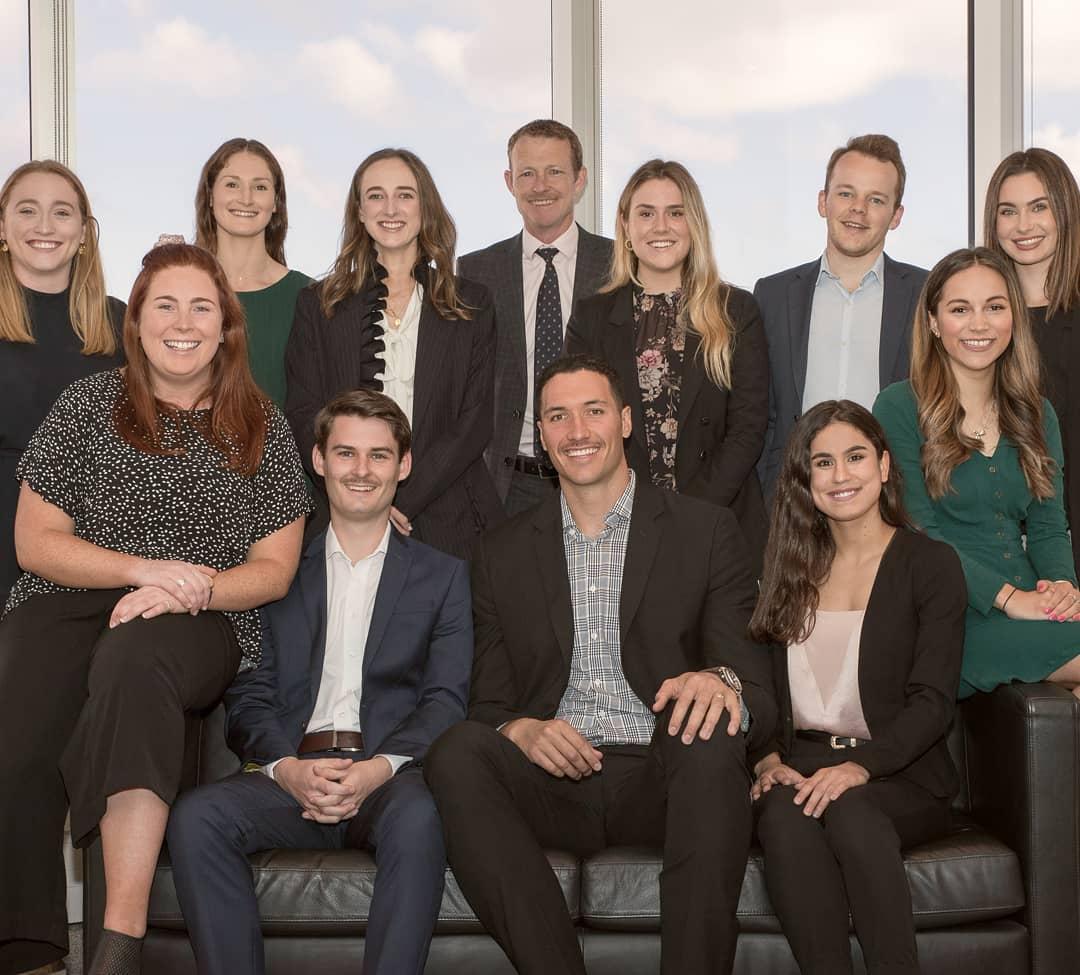 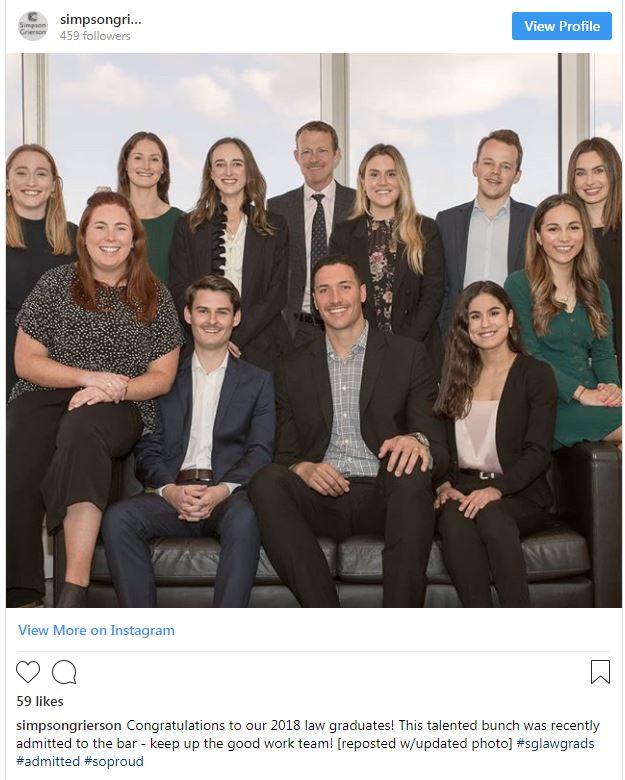 He added that "recent reports of alleged misconduct at other New Zealand law firms" was a factor in their decision to edit the photo.

It comes as another New Zealand law firm, Russell McVeagh, was the subject to a damning sexual harassment inquiry which found it had struggled to promote and retain women lawyers.

"We’re proud of their achievements and shared the photo externally, taking the champagne glasses out so the focus would be on graduates’ awesome milestone and not about them having a drink at a work function," a Simpson Grierson spokesman told Stuff.

"By doing so we seem to have created the opposite effect, which was certainly not what we intended.

"We’re sorry for any unwanted attention that our graduates received as a result.

"We asked our graduates if they’d prefer the photo to be taken down and replaced with an alternative, and several of them said yes."

But barrister Catriona MacLennan told Newsroom that booze was not behind issues facing the legal profession controversy in New Zealand.

She said: "The way to avoid damage to your reputation is not to cover up that people have been issued a glass of champagne."