THE masterminds behind what could be the biggest Bitcoin heist in history went "wild" with investors' cash. 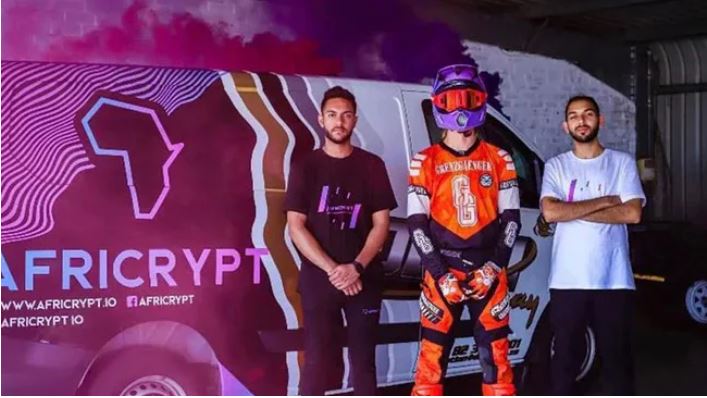 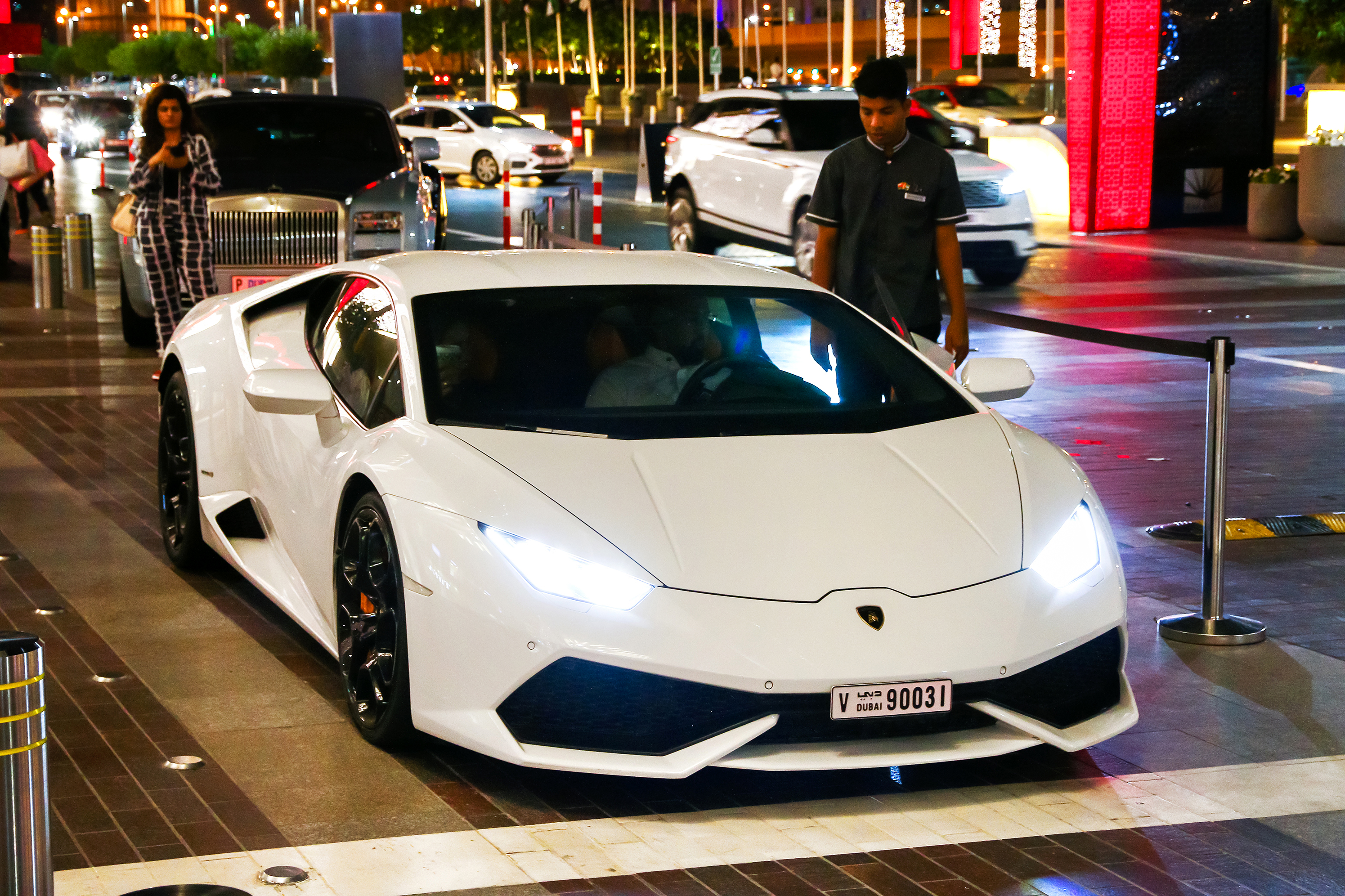 They splashed their cash on a £235,000 Lamborghini Huracan, flashy watches and suits, as well as first-class flights to exotic holiday destinations.

The siblings – known as the ‘crypto bros’ – also splurged £36,000 up front to rent the luxurious Zimbali Estate, north of Durban, South Africa, for a year.

The money came from cryptocurrency trading platform Africrypt, which Raees and Ameer launched from their bedroom in 2019.

Small and big-time investors were lured in before the brothers allegedly made off with £2.5billion in Bitcoin – which experts believe could be the biggest digital heist in history.

Private investigator Sean Peirce, who has been hired by 35 people who invested almost £2.5m in Africrypt, told IOL: "They just went wild with other people’s money.

"I have got two lever arch files of evidence for a criminal case against them.

"My clients want justice and have given us an unlimited budget to track them down.

"We are going to go to the ends of the earth to catch them and bring them to justice."

Peirce also revealed the brothers sought insurance for a £125,000 "supercar" BMW 750i just days before buying the Lamborghini.

And weeks later they booked first-class Emirates trips to Dubai and the Maldives costing £30,000 – excluding accommodation.

But Raees and Ameer told investors their company had been hacked and all its funds stolen before fleeing to South Africa in April 2021.

Police launched an investigation into their disappearance and the alleged cyber attack – but the brothers claimed they were victims of organised crime.

In an interview with the Wall Street Journal from a secret location, Raees categorically denied any wrongdoing and said they were forced to flee due to "death threats" from "organised crime syndicates".

It has since emerged the siblings bought citizenship to a remote Pacific island months before disappearing.

Documents seen by the Guardian show that Raees paid £95,000 for his Vanuatu citizenship in October, with Ameer following suit in January 2021.

They just went wild with other people’s money.

South African police said Raees and Ameer sold off their Lamborghini, a luxury suite at one of country's most expensive hotels and a rented beachside apartment in Durban weeks before their disappearance.

They then sent investors an oddly-worded email begging them not to alert authorities they had been hacked because it would "delay" the retrieval of money.

Ameer told stakeholders that it was "unknown to us the extent of personal client information breached during the attack".

An investigation found that in November 2020, investors noticed a string of strange transfers from their Bitcoin wallets using "dark web" technologies – effectively rendering them untraceable, according to a law firm representing investors.

"We were immediately suspicious as the announcement implored investors not to take legal action," law firm Hanekom Attorneys later said in a statement.

Lawyers claim Africrypt smuggled the funds out by pooling investor cash with other Bitcoin transactions in order to make them untraceable.

With the help of a cybercrimes consultant, Peirce probed the Cajee brothers' email addresses and company websites to find whether they had indeed been hacked.

No malicious activity was discovered, with Peirce saying: "No hack took place whatsoever."

He added: "Through various addresses supplied to him, he was able to resolve a Bitcoin wallet belonging to Africrypt that had a transaction history of 75,459 Bitcoin (BTC) to the current value of $2.9billion USD.

"The Bitcoin address had various micro-transactions going out to multiple wallets.

"This process is known as mixing and is normally used by hackers to launder stolen Bitcoin.

"Mixing is a laundering tool that would constitute money laundering.

"It is my personal and professional opinion that Africrypt has scammed its investors." 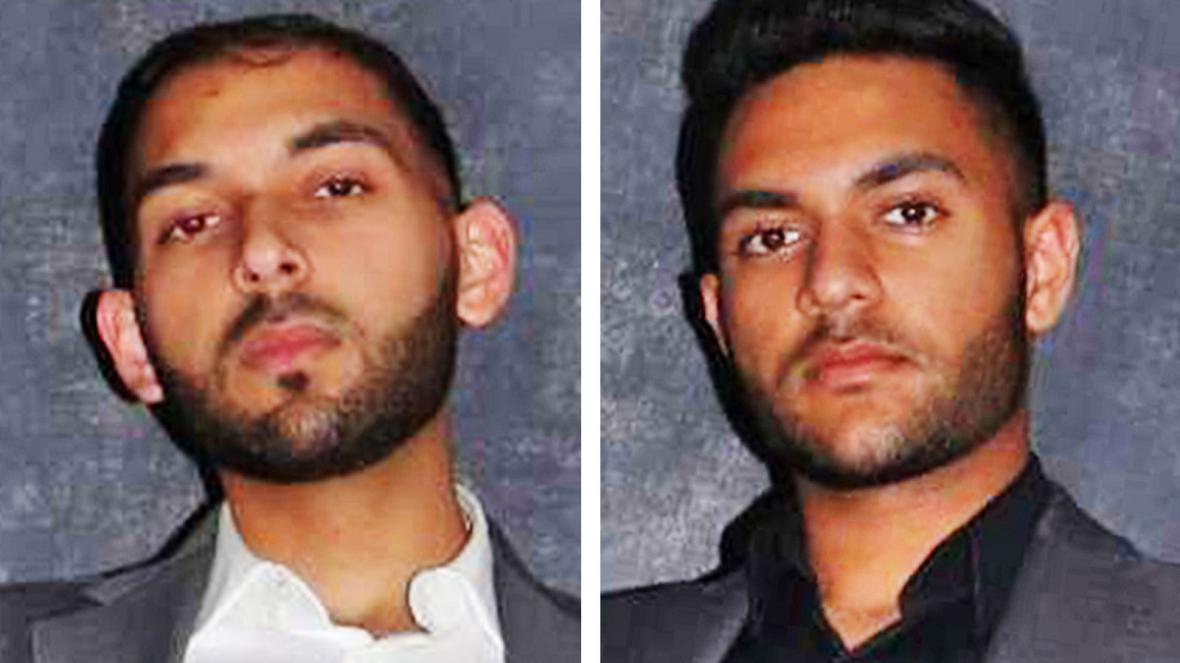