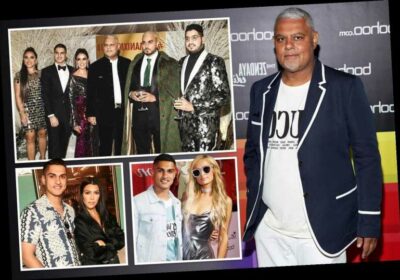 THE Boohoo boss who last week bought the Debenhams brand in a new death knell for the high street now controls a £5BILLION empire. 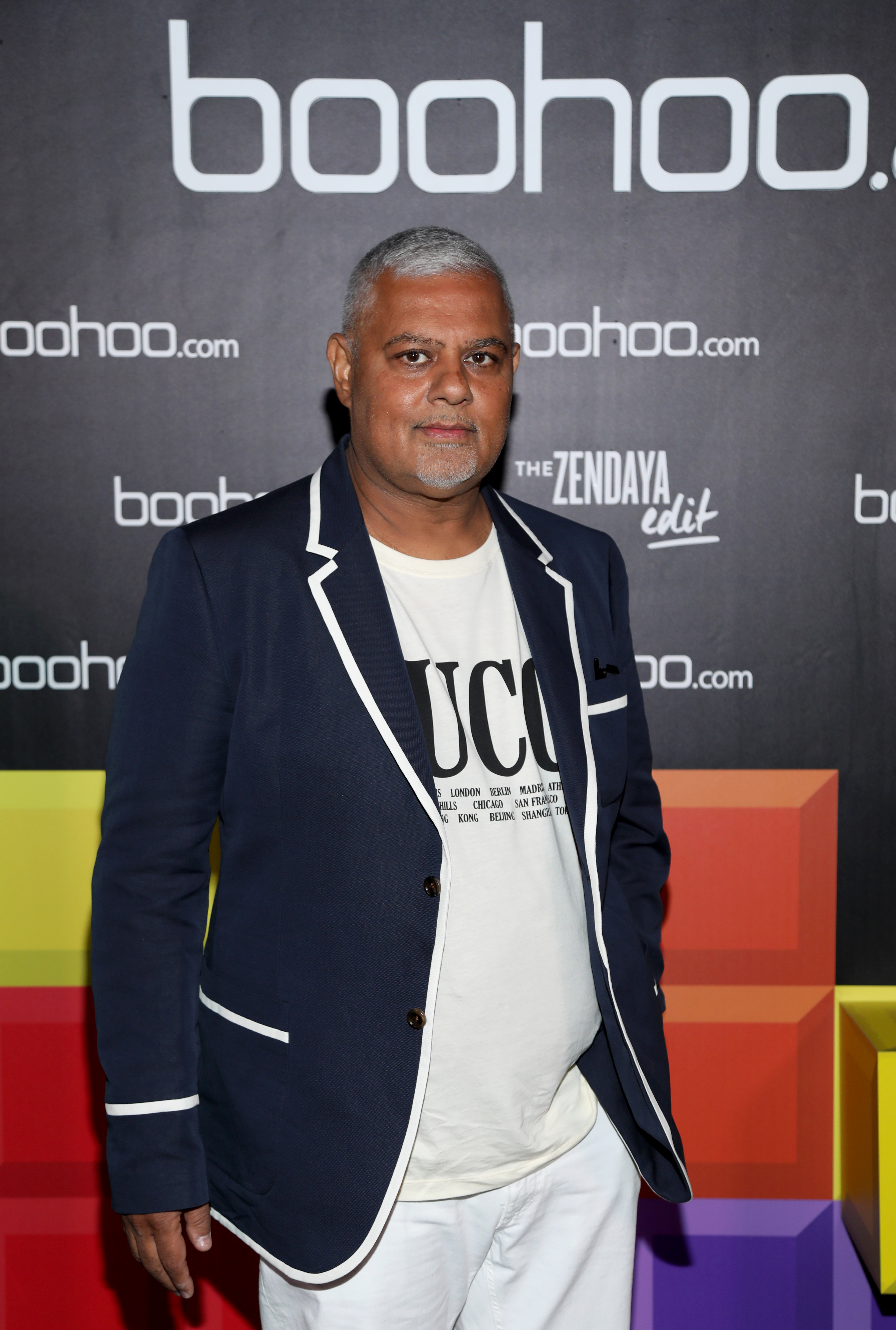 But crucially it did not snap up the stores themselves — leaving thousands of shop staff facing the dole and devastating Britain's already struggling town centres.

And in a further blow to ­traditional shopping areas, Boohoo’s property arm is now buying stricken stores at rock-bottom prices to turn them into luxury flats and offices — at vast profit.

There is no suggestion of wrongdoing in any of these ­activities — but critics say it is helping to destroy the high street. 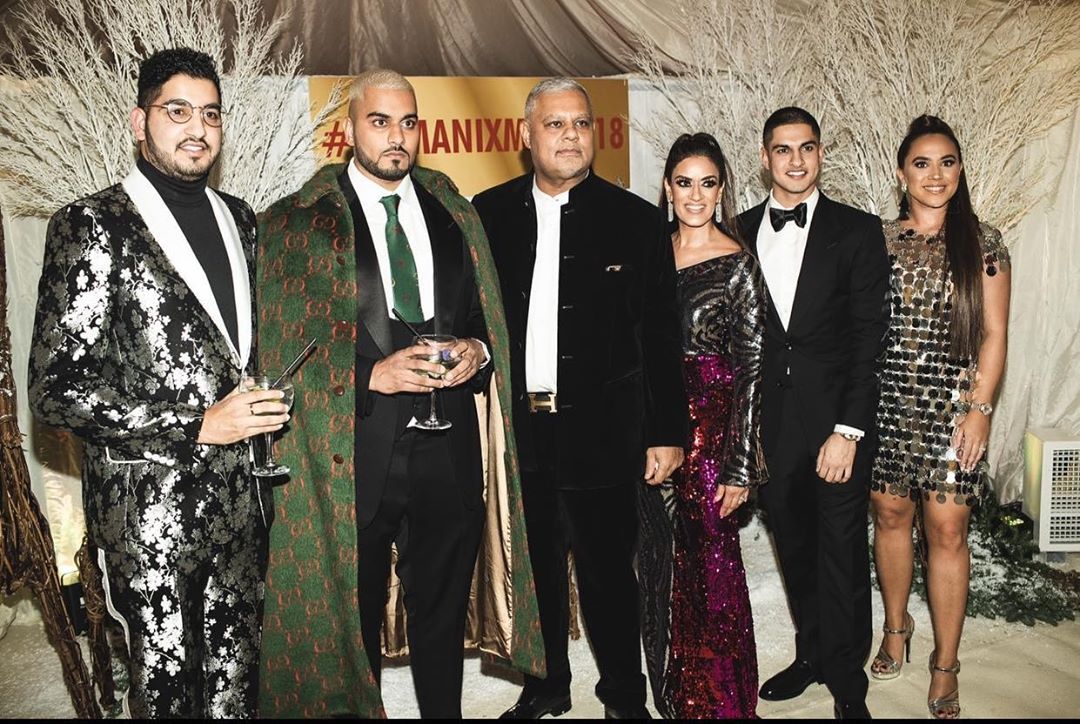 The capture of Debenhams, one of Britain’s best-loved brands, highlights the astonishing rise of Boohoo, which only started trading in 2006 and after 15 years has a £5billion market valuation.

Besides Boohoo and Debenhams, it owns the brands boohooMan, PrettyLittleThing, Nasty Gal, MissPap, Karen Millen and Coast. But its success comes amid widespread criticism of its business dealings.

In December, Mahmud was hauled before a Parliamentary committee to explain why his suppliers paid illegally low wages.

Factories in Leicester supplying the company were accused of putting the health of employees at risk during the lockdown with ­inadequate social distancing, in a scandal that wiped £1billion off the company’s value. 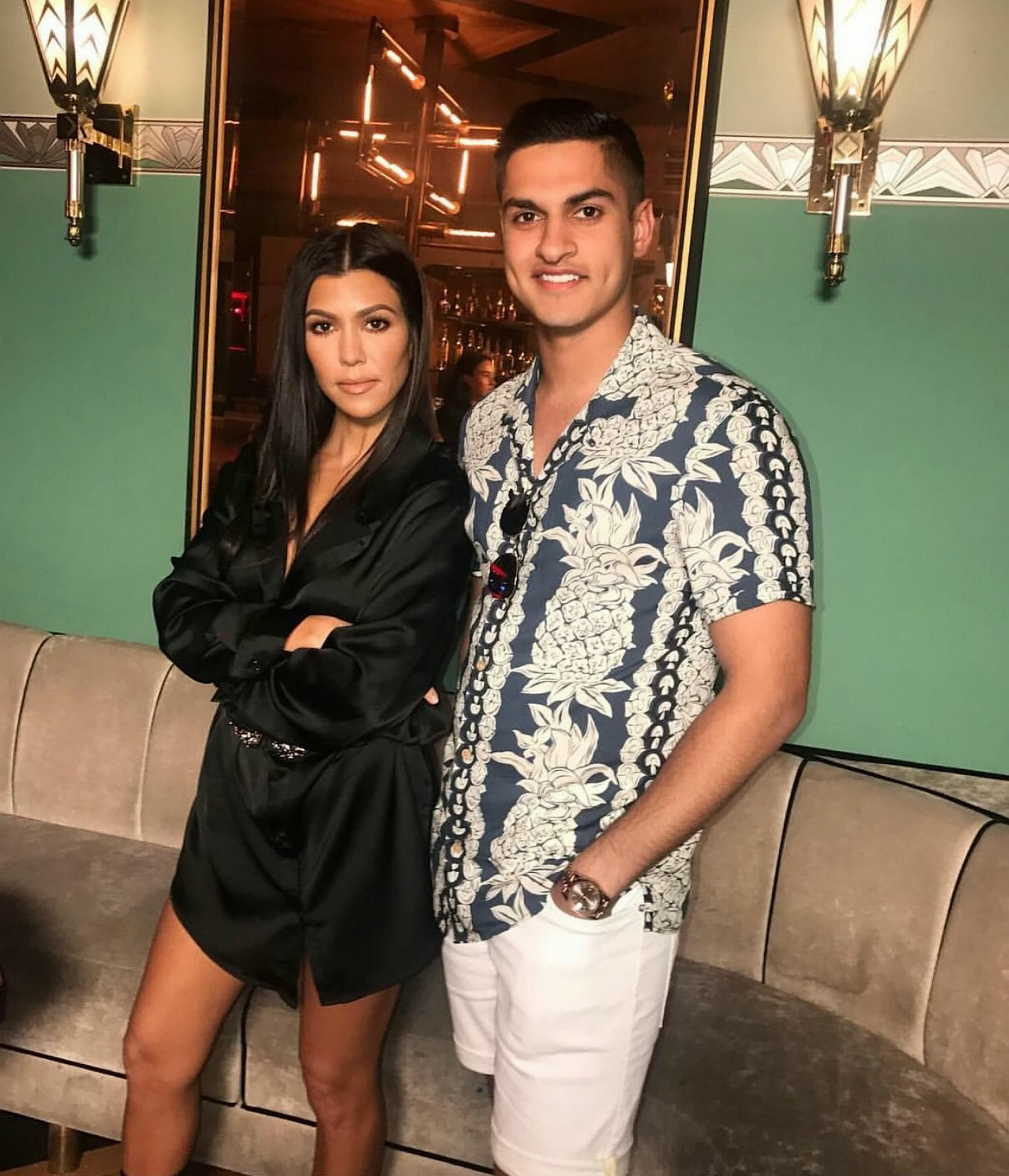 An investigation by Alison Levitt QC found that Boohoo’s monitoring of the factories was “inadequate” and called the failure to assess the risk to workers ­during the coronavirus pandemic “inexcusable”.

The firm’s success — built on its cut-price fast fashion — has made the Kamani family vastly rich and able to enjoy a gaudy jet-set lifestyle.

Mahmud’s sons Adam, 31, Umar, 32, and Samir, 24, own homes and properties in New York, the Hollywood Hills, ­Mumbai, Dubai and London.

They also own a double-decker yacht in the Mediterranean and travel between Cannes and St Tropez by helicopter.

He is dating Moroccan model and fashion blogger Nada Adelle, 28, and hangs out with Jennifer Lopez, rapper P Diddy and actor Denzel Washington. 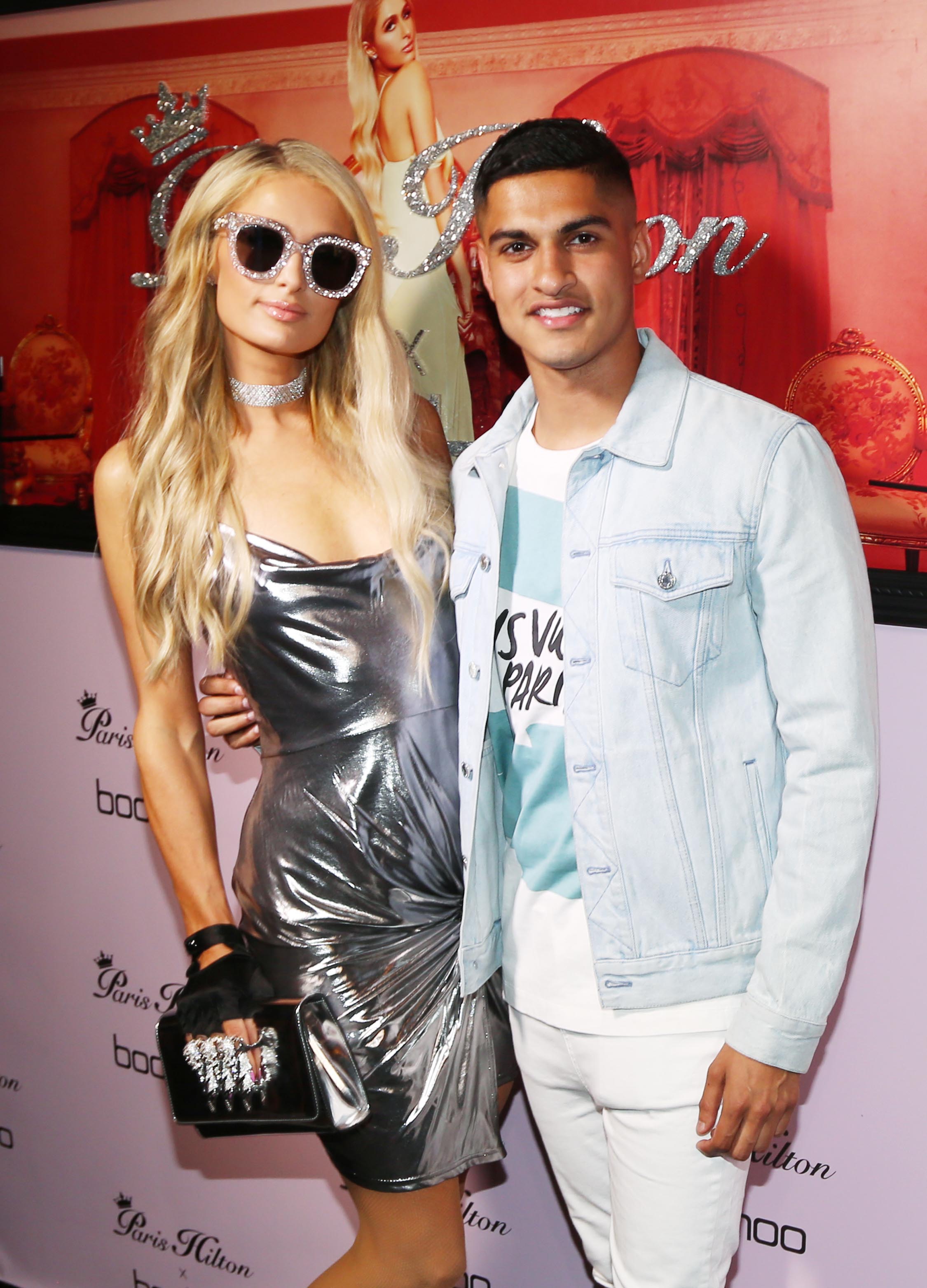 Tatler named him the ninth most ­eligible British bachelor for 2019.

After the Debenhams buyout Umar tweeted: “Mad that we used to go into Debenhams every Saturday looking for cheap TVs with my dad.”

The brothers are said to have hung out with rapper Snoop Dogg at the Playboy Mansion in Hollywood, and Umar hosted J-Lo’s 50th party at singer Gloria Estefan’s mansion.

Samir enjoys rubbing shoulders with celebs such as Paris Hilton, who has been a guest at PrettyLittleThing fashion shows and parties, and Kourtney Kardashian, who is a favourite model of the company, which Umar sold to Boohoo for £300million last year.

This excess — documented on social media — is a world away from the lives of the 12,000 ­Debenhams staff now facing an uncertain future.

Alex Schlagman, of campaign group savethehighstreet.org, told The Sun on Sunday that the buyouts by Boohoo are ­devastating our high streets.

He said: “It’s dragging the economy down, its dragging society down by having Debenhams shops closed down, never mind all the other shops on the high street who are also struggling.”

Paddy Lillis, general secretary of shopworkers’ union Usdaw, said: “It was terrible news for our high streets that the Debenhams brand was sold to Boohoo. 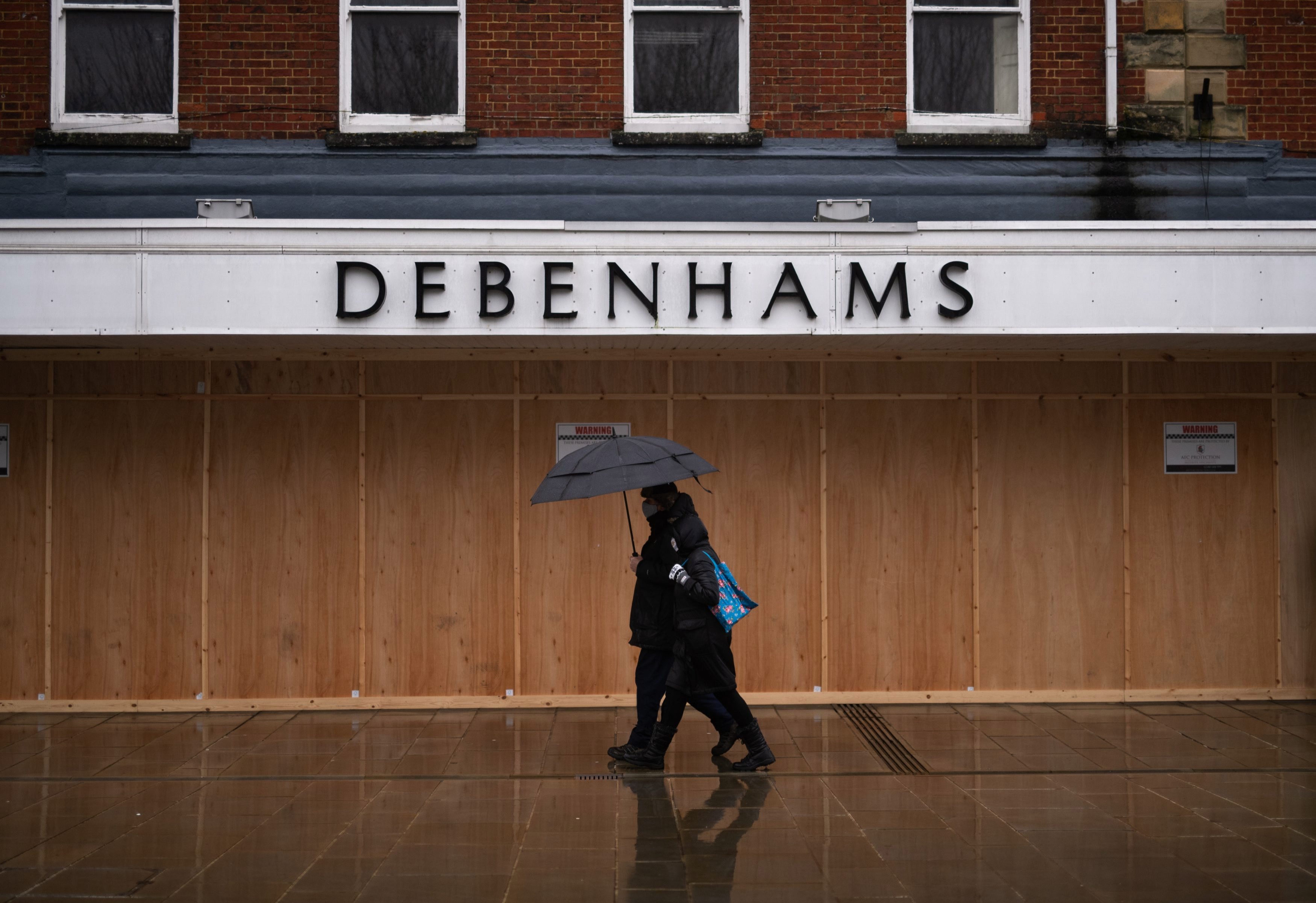 “Nearly 180,000 retail job losses and around 20,000 store closures last year were absolutely devastating and lay bare the scale of the challenge the industry faces.

“Each one of those job losses is a personal tragedy for the staff and store closures are scarring our high streets.

“Retail needs a joined-up ­strategy of unions, employers and government working to develop a recovery plan.

“Usdaw has long called for an industrial ­strategy for retail as part of our Save Our Shops campaign.

“There are substantial issues to be addressed, like rents, rates and taxation, to create a level playing field between high streets and online retail.

“That’s clearly shown by the loss of a major high street brand to Boohoo.”

Yet while the company is luring ­customers from town centres to shop online — with some clothes selling for as little as 6p for a crop top in a Black Friday promotion — they are buying a string of empty properties.

The Kamani Property Group has bought at least 40 properties on run-down high streets, which are being turned into houses, luxury flats or huge office developments.

They include old parades in Manchester, from fashionable Didsbury to the Curry Mile.

In Stockport town centre they have bought a row of eight empty shops and they own a number of other ­industrial locations.

Buildings in ­Manchester’s northern quarter have been turned into headquarters for Boohoo and PrettyLittleThing. Mahmud started out in the rag trade.

He sourced and sold clothes from India, running a market stall ­and later supplying high street stores such as New Look and Primark. 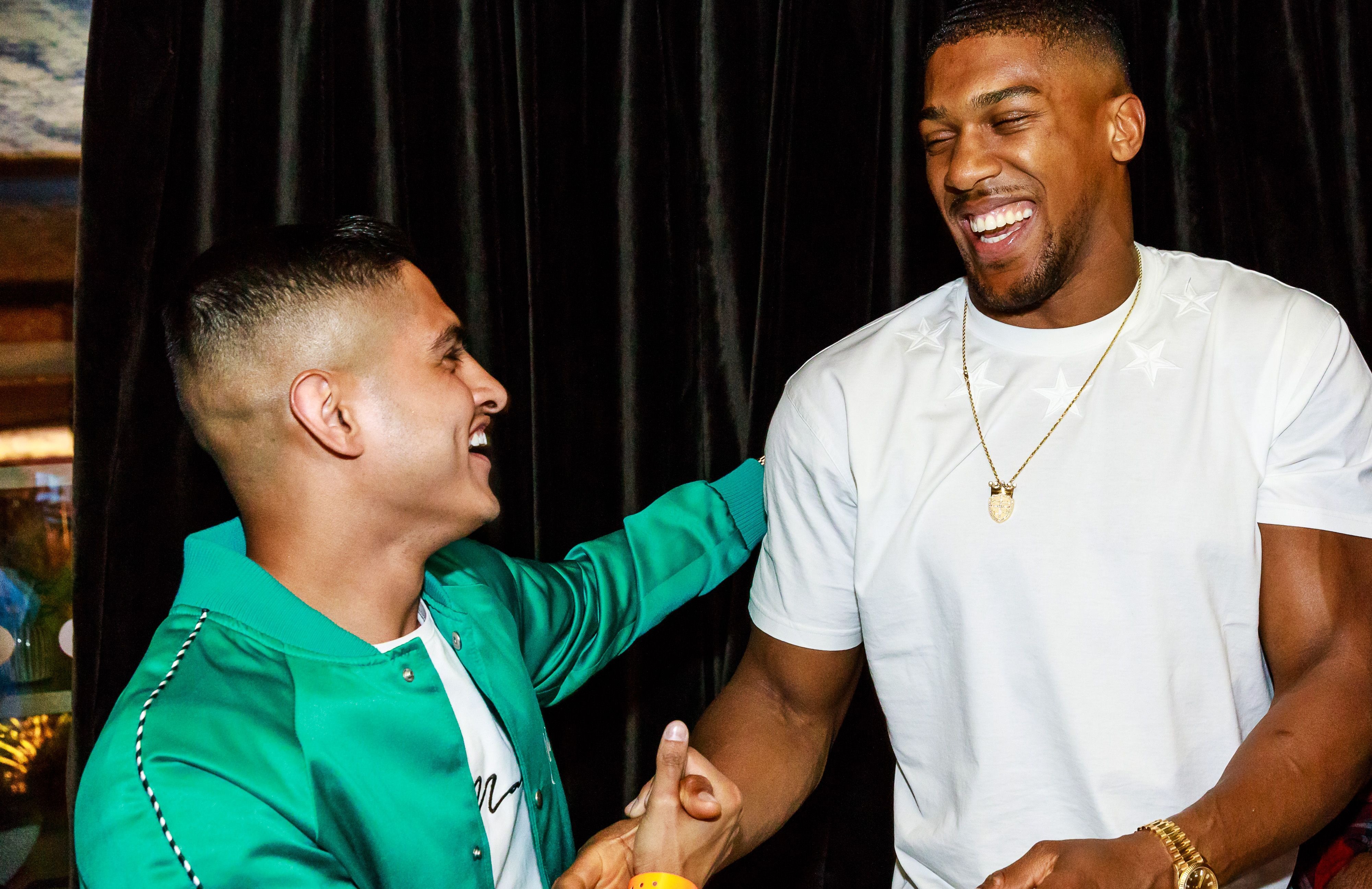 Then, in 2005, anticipating the rise of online shopping, he set up Boohoo with business partner Carol Kane.

The company has made its fortune selling its own exclusively produced clothes at rock-bottom prices, with some dresses going for £3 and shoes for £4.

Traditional stores ­cannot compete with the cut-throat prices, as they have to pay store rent, rates and staff wages.

Mahmud, who sold 35million shares at £2.85 each in December 2019 and still owns 13.1 per cent of the business, lives with his wife Aisha, 55, in a £2.8million Grade II listed mansion in the Cheshire village of Mottram St Andrew.

In December The Sun on Sunday revealed how the boss of Boohoo’s MissPap brand, Samantha Helligso, flouted lockdown with a lavish champagne dinner party to celebrate Black ­Friday weekend. 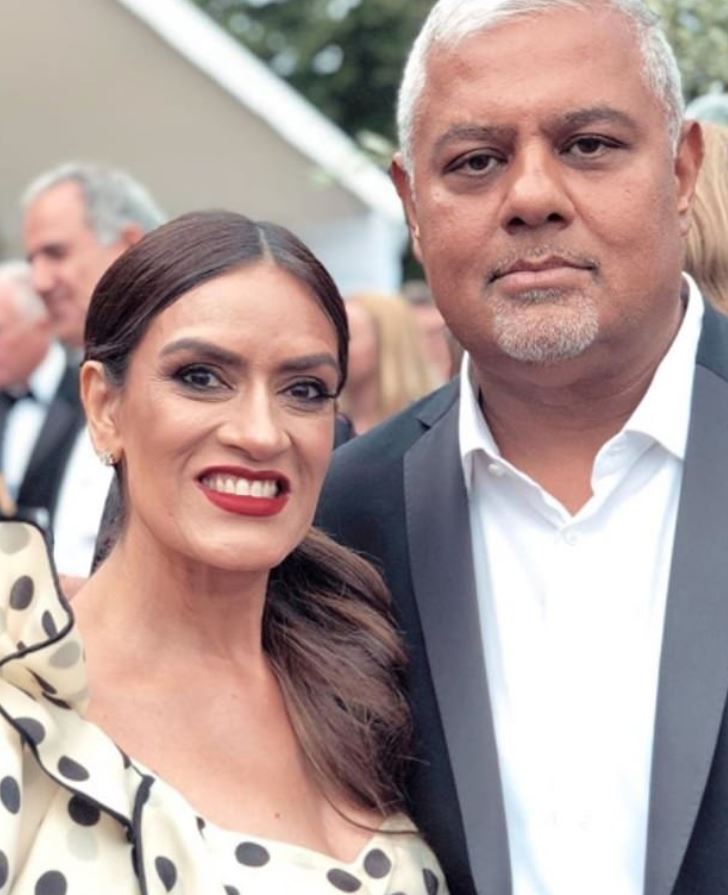 She and her friends were waited on by a butler who served them lobster ­linguine and £200-a-bottle Cristal bubbly at her home.

As for the fate of our high streets, a Boohoo spokesman said: “There’s been a widely ­recognised shift in consumer behaviour towards online shopping across the entire retail sector for a number of years, which the pandemic has accelerated. The long-term decline of footfall to the high street has created a very difficult environment for some traditional retailers. 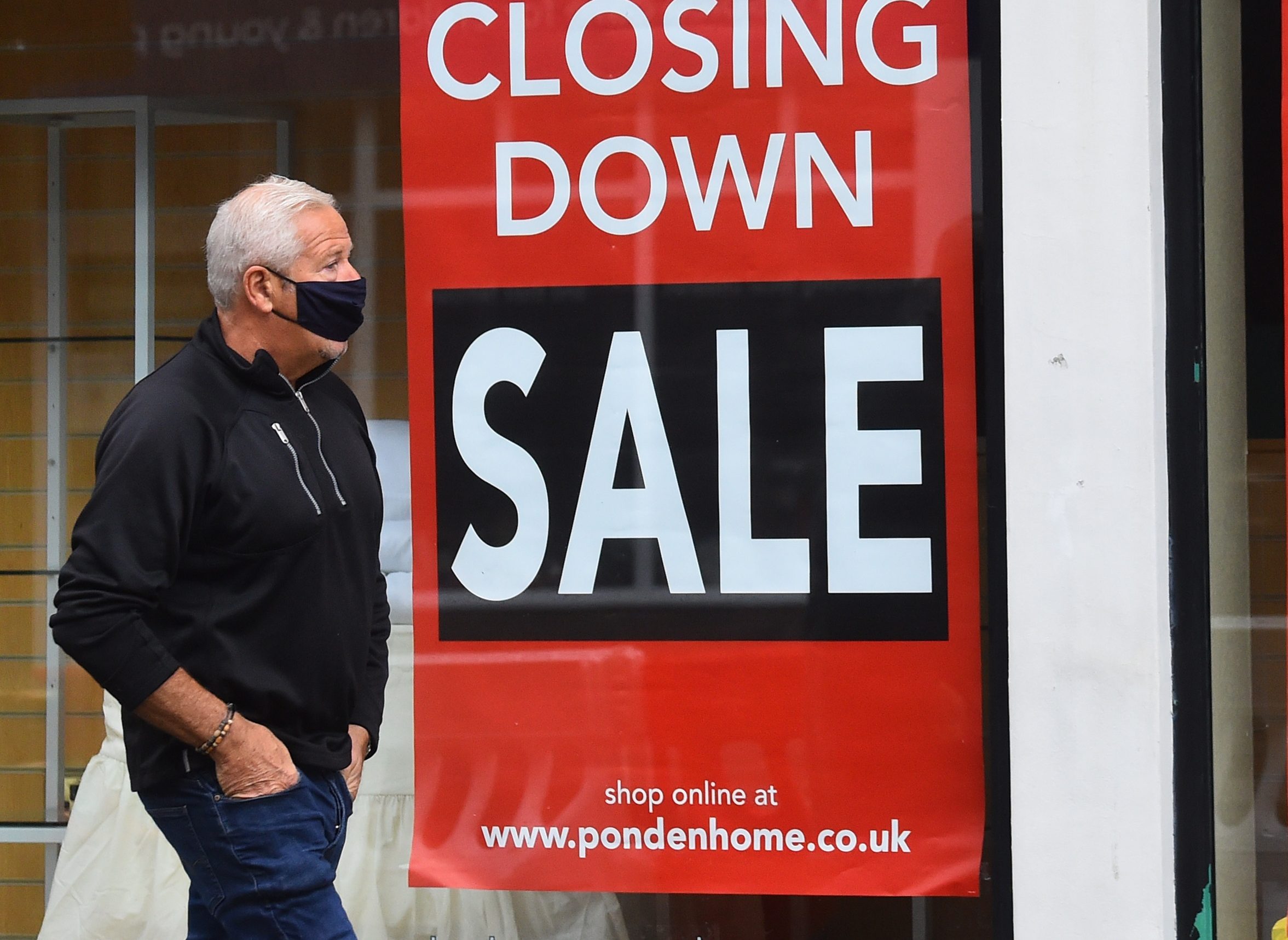 By Matt Vickers Tory MP, chair of the Parliamentary Group on the Future of Retail

BOOHOO has proved it is a ruthless operator as the traditional high street falls prey to 21st Century living.

Big brands we have known for generations, such as Debenhams, Oasis and Warehouse, have been bought up. These iconic names will live on, whether purchasing clothes on your phone or tablet.

But I’m seriously concerned the internet giants don’t have any concern for the devastation left behind on the high street.

Stores may lie empty for years as the country tries to rebuild from a pandemic that will leave few winners.

Thousands of shop workers who have helped us buy a suit for a wedding or pick a birthday present for Mum have been sent packing.

And now we find out Boohoo is buying properties in and around town centres.

It must ensure that any of the shops are put to use responsibly, in a way that will breathe new life into these stricken areas.

MPs must watch these web giants as they rip up the conventions of the high street we grew up with.

Sharp practices have been exposed in Leicester, where Boohoo suppliers were based.

Failure to pay the minimum wage and a lack of social distancing on the ­factory floor exposed the company – and it paid the price financially, with £1billion wiped off its share price last July.

Retail is changing but there is an opportunity to reinvent the high street in the wake of Covid-19 and not put the final nail in the coffin.