THE grinning wife of a multi-million pound fraudster poses for holiday snaps posted by a friend which boast: “Who says crime doesn’t pay?”

Barry Spearing, 58, was a key player in a £3m boiler room con which rinsed dozens of pensioners of their life savings. 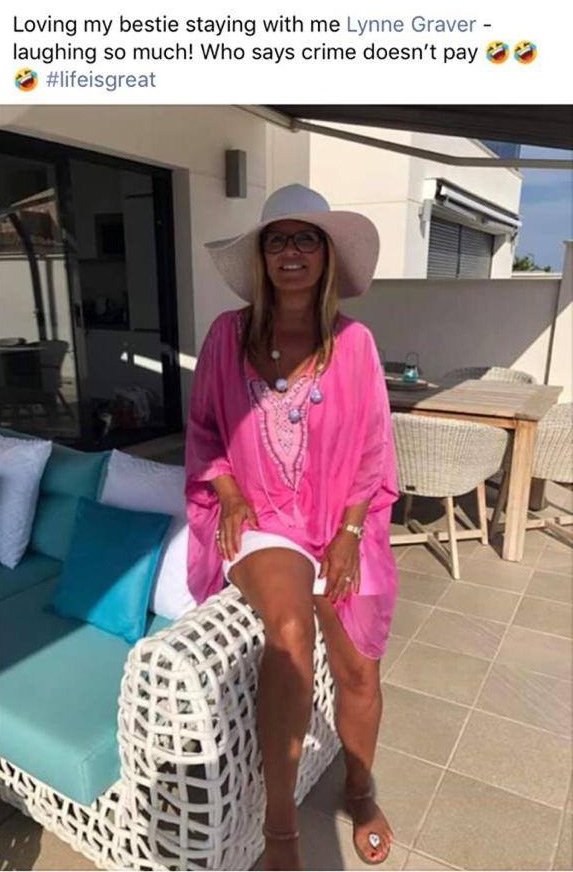 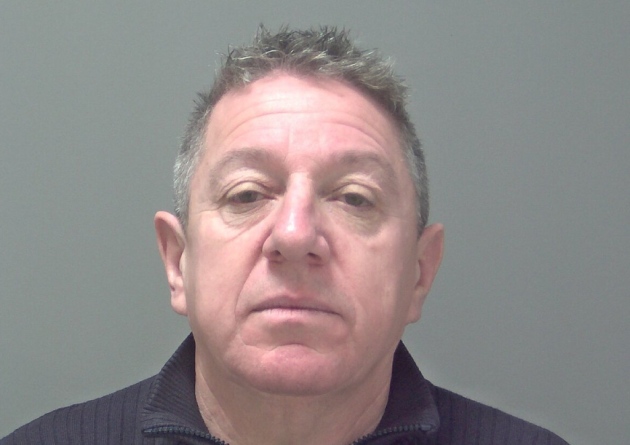 As he was beginning a six-year prison stretch, his wife, Lynne Graver, jetted off to southern Spain for a sun-soaked break.

She posed for a picture uploaded to Facebook by a pal on a terrace in Costa Blanca, Alicante.

And although she was cleared of any involvement int the scam, it was brazenly captioned: “Who says crime doesn’t pay… #lifeisgreat” – followed by a string of laughing emojis.

Ms Graver, 54, an antiques dealer from Ipswich, Suffolk, was not involved in her husband’s crimes but the timing of the post – less than two weeks after he was jailed – has been condemned.

One person said of the now-deleted Facebook post: “I am utterly disgusted they think it is a laughing matter.”

Former antiques dealer Spearing was caged last month for his role in the sophisticated scam.

The gang, based in Norfolk, would cold call elderly and vulnerable victims and pressure them to invest in bogus companies.

Some of the company names were a play on words of genuine firms and the gang registered them to two London offices to add a layer of legitimacy.

Many of the victims would be hit multiple times by being asked for fees to release their assets.

Fifty victims lost a combined £3m, including an 83-year-old OAP who lost £1m, as Spearing recruited mules to siphon their cash abroad to Hong Kong and Cyprus.

Detectives say retrieving the money will be tough.

Those recruited include Philip Hunt, 32, of Whitlingham Lane, Trowse, who admitted money laundering and was given a 20-month suspended sentence.

Speaking after Spearing was jailed, one victim, who lost £300,000, said: “The financial loss has had a significant impact on my family and a longer-term impact on not being able to provide for my family and children.”

Mrs Graver was accused of handling stolen goods in 2015 when her husband was charged over an alleged £120k antique theft.

But both were cleared six months later at Norfolk Crown Court when prosecutors dropped the charges. 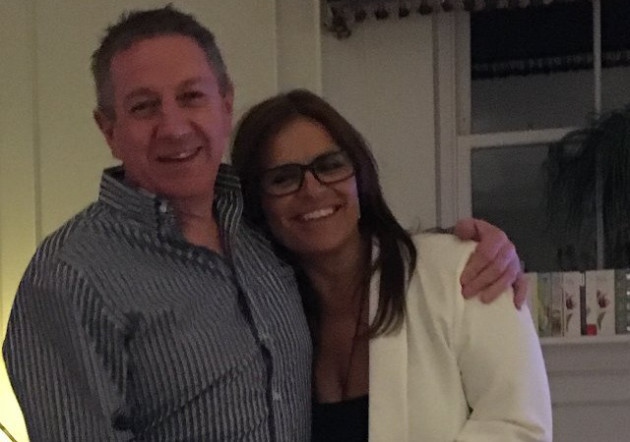