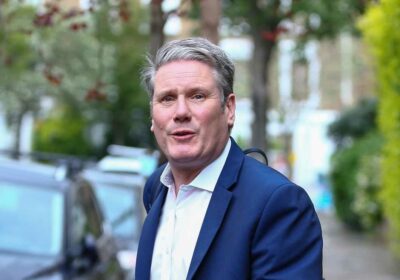 LABOUR today launched a bizarre defence of embattled Sir Keir Starmer over Beergate as they insisted "it wasn't illegal to eat".

The Labour leader has come under fire after Durham Police launched a probe into the lockdown beer and curry night. 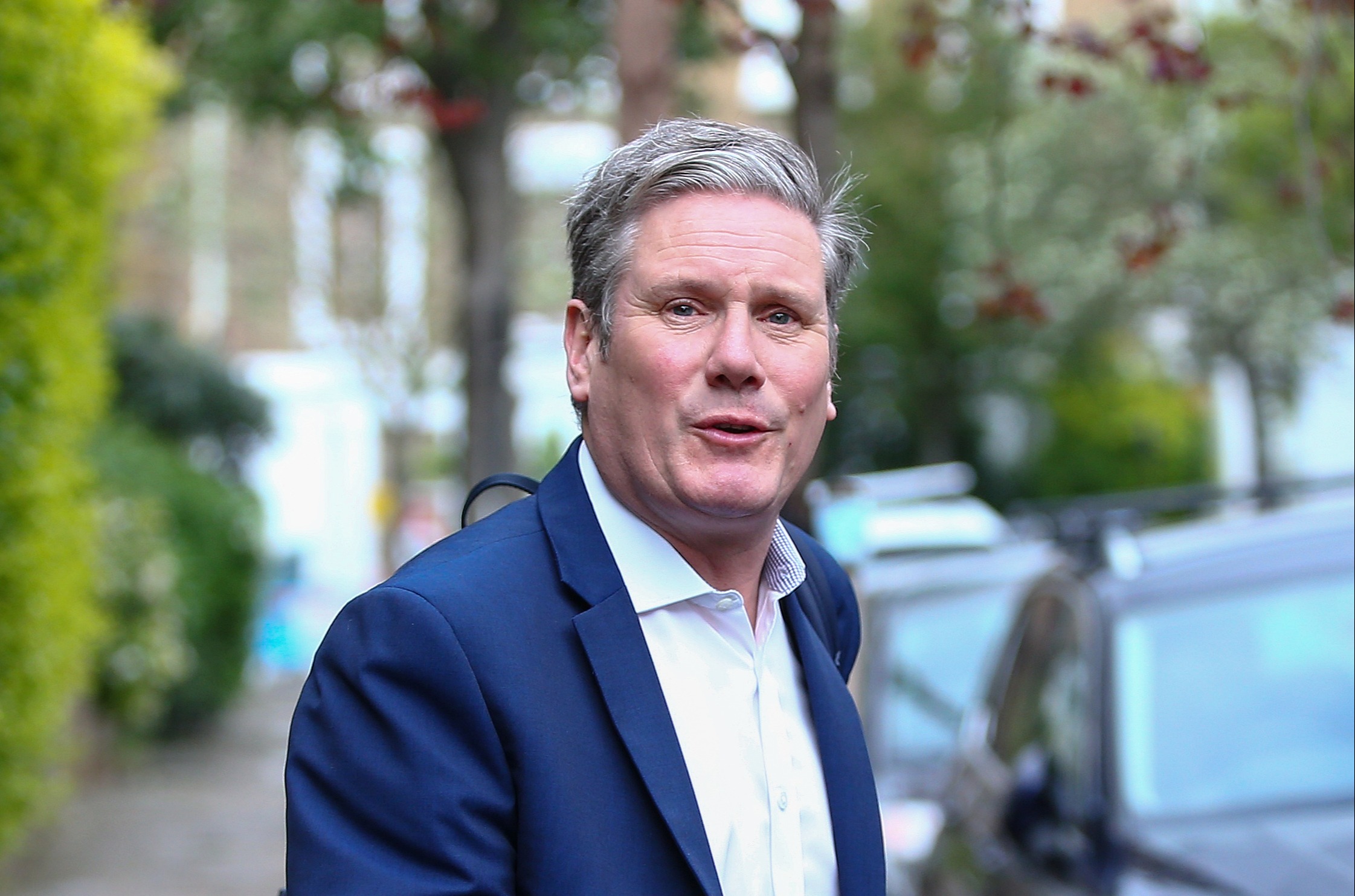 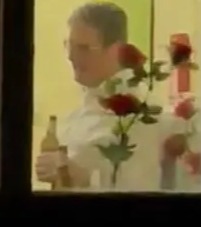 He has now reportedly told colleagues he will quit if he's fined by police and is said to be "extremely worried".

This is despite Sir Keir repeatedly called for Boris Johnson to quit after cops began investigating lockdown-busting No10 parties.

Ms Nandy told Sky News' Sophie Ridge: "It is frankly absurd for the Tories to claim that this in any way equates to a Prime Minister under investigation for 12 events in Downing Street. 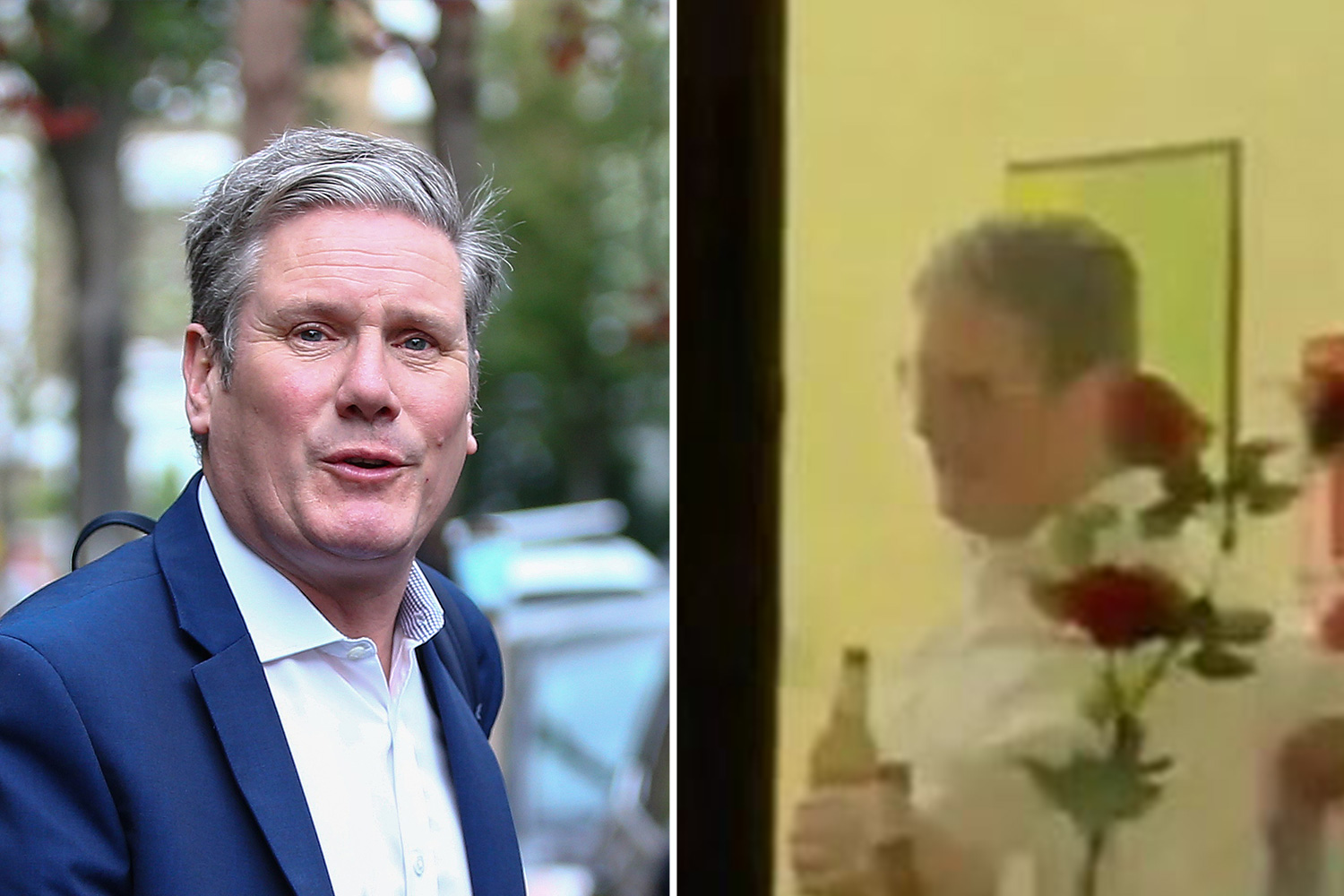 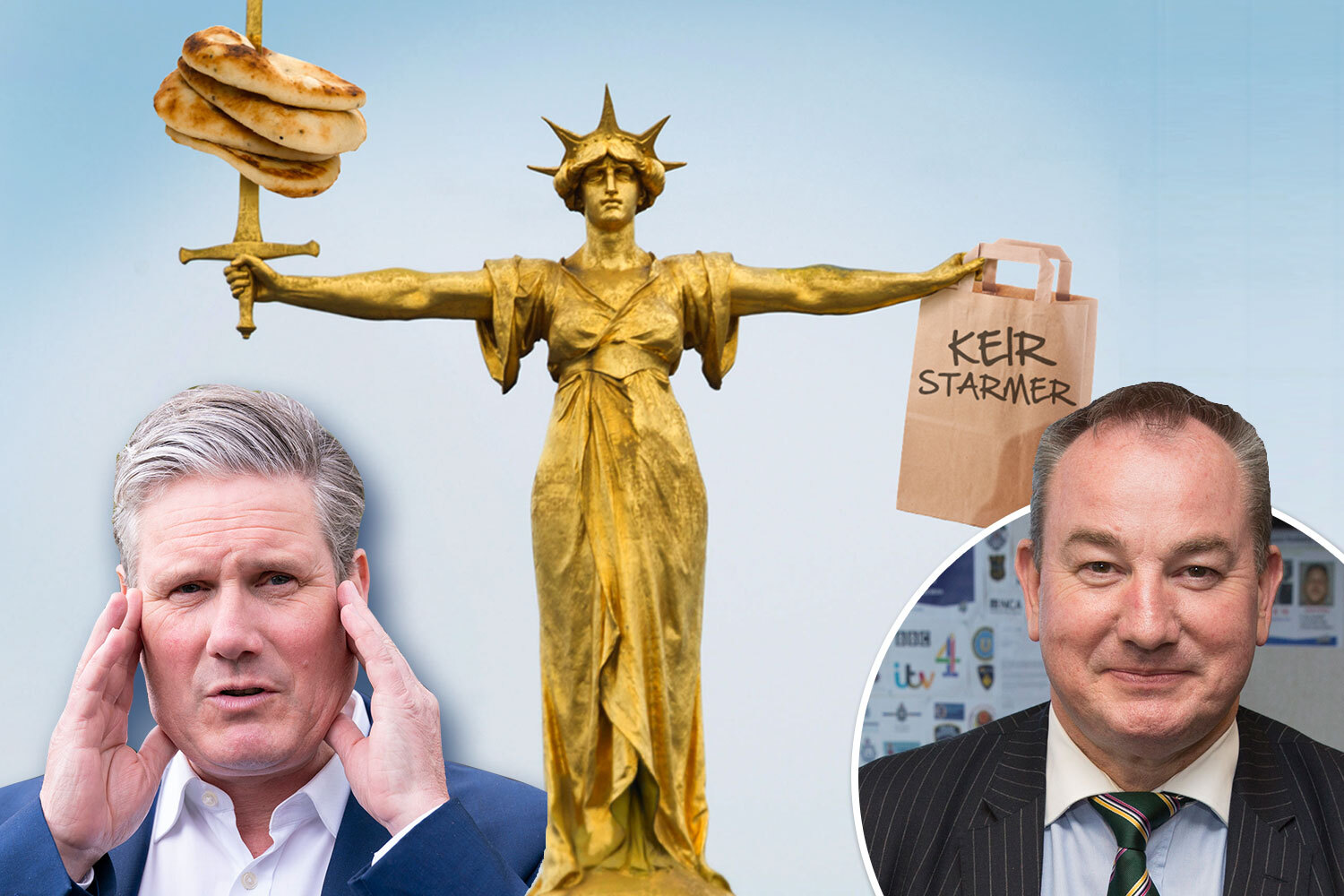 I’m an ex-police chief, I fear for democracy if cops do not probe Starmer

"This is a guy who self isolated six times. He is Mr Rules, he does not break the rules."

The MP claimed it is just a "tired and desperate" attempt by the Tories to "sling mud" at Sir Keir.

After being asked about the leader's tweet calling on Boris to quit, Ms Nandy added: "The tweet that calls for Boris Johnson to resign came at a time when the Prime Minister was under investigation for 12 separate gatherings at Downing Street which he denied for months had even happened let alone that he was there and only came clean when he was caught.

"It's absurd to equate that to a work visit with planned breaks to eat. It was not illegal to eat."

But deputy PM Dominic Raab lashed out at Sir Keir and accused him of "complete hypocrisy".

The Tory MP also said the former director of public prosecutions will not get past the "complete double standards" until he gives a "proper account" of what happened.

He told Sky: "It's the rank double standards that drive people crazy.

"He needs to fess up and answer all of the holes in the account that he gave for that beer-and-curry event in Durham."

Durham Police confirmed on Friday they were probing Beergate after “significant new information” emerged about a breach of Covid rules at Labour’s HQ.

Groups of six could meet outside pubs and restaurants at the time but Sir Keir claimed none were open.

The Sun later revealed £200-worth of curry had been ordered for 30 people.

The matter was dismissed by cops in January but it emerged Angela Rayner was also at the bash.

Labour previously denied the Shadow Chancellor was there but was forced into a humiliating U-turn last week.

The pair have been vocal in slamming Boris for a nine minute birthday party at Downing Street that saw the PM and Rishi Sunak slapped with £50 fines.

Sir Keir said in January Boris “needs to do the decent thing and resign” after he became embroiled in the allegations.

He repeated the mantra dozens of times on TV and in the Commons.

The sentiment was shared by firebrand Rayner, who demanded the PM go simply for being under investigation.

It has now emerged the bash was planned in advance with a leaked memo showing a note to "arrange takeaway".

Sir Keir, former director of public prosecutions, said on Friday: "As I've explained a number of times, we were working in the office, we stopped for something to eat – no party, no breach of the rules.

"The police obviously have got their job to do, we should let them get on with it. But I'm confident that no rules were broken." 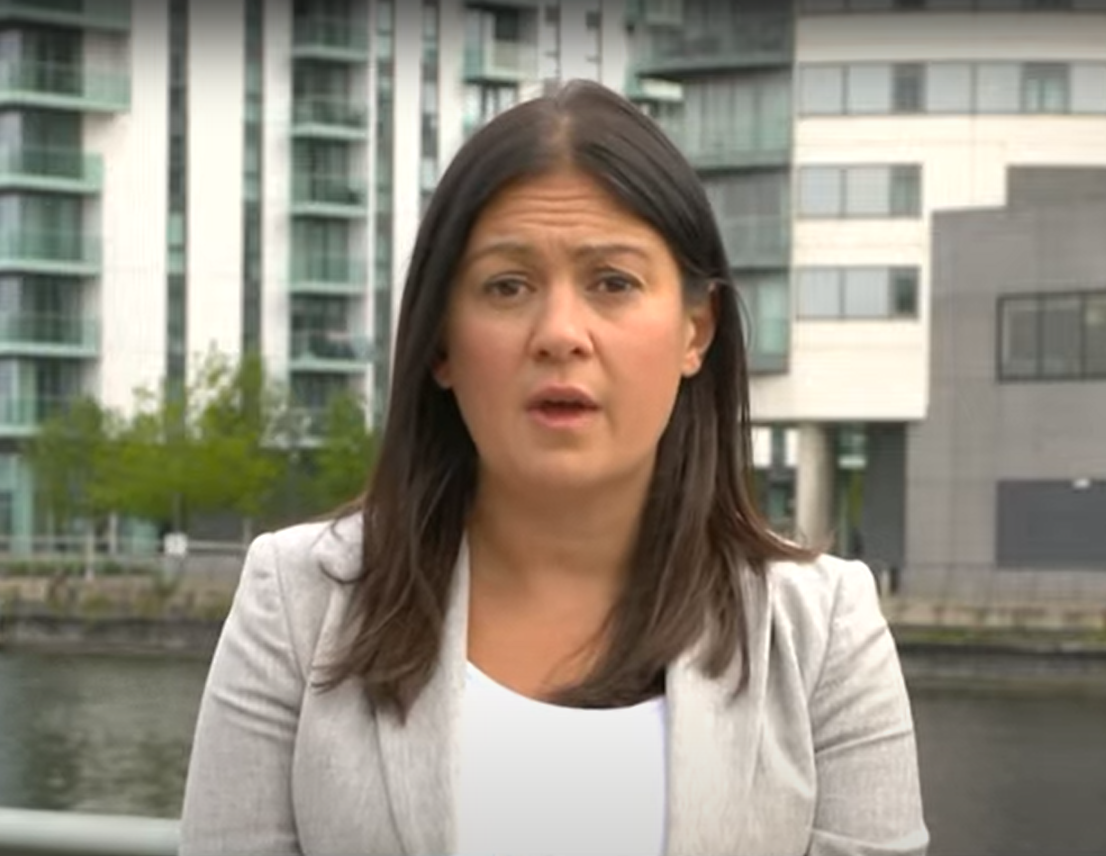