Leading Labour figures have warned the leftie leader he must be ready to perform a U-turn and start backing a fresh vote on EU membership. 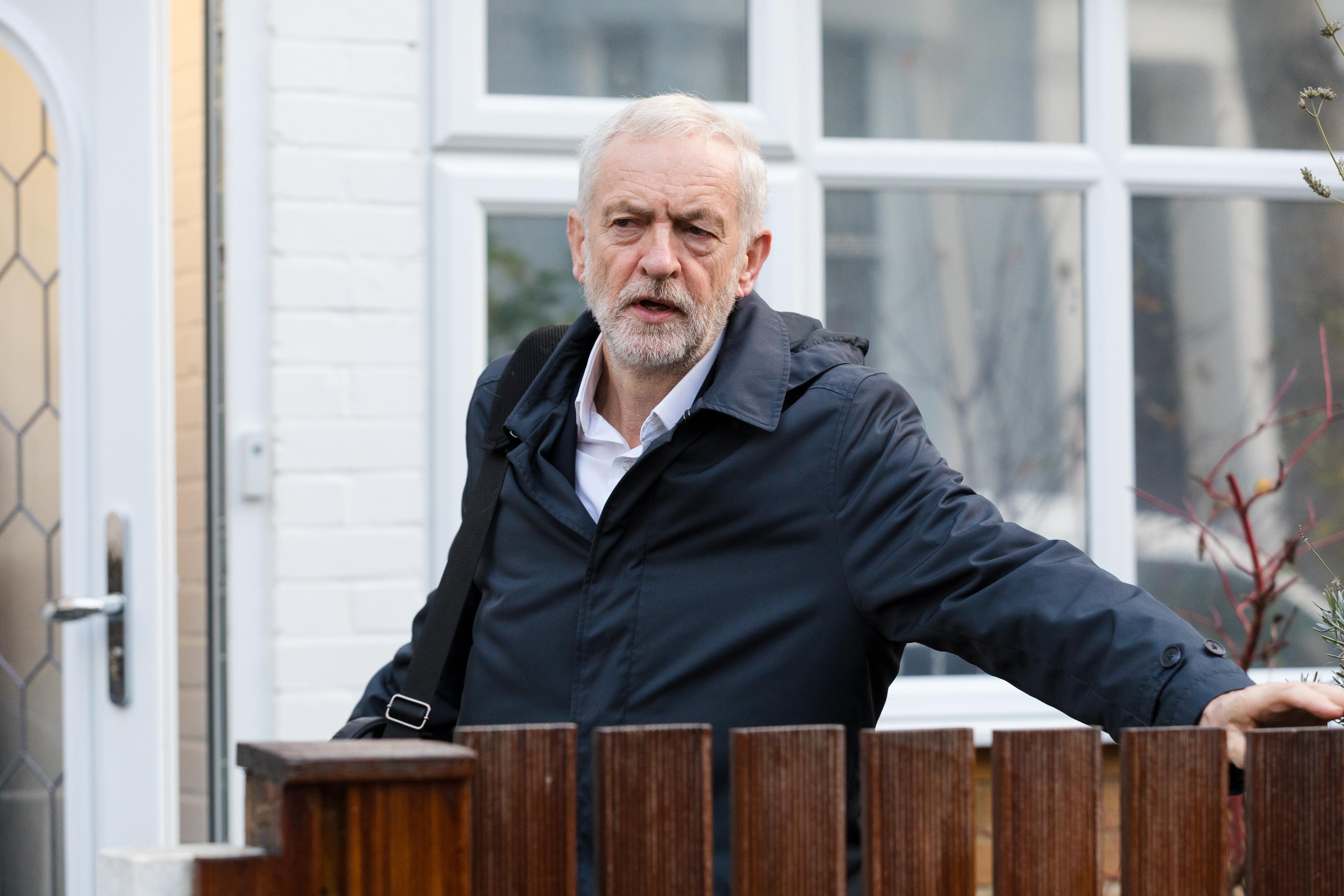 He told the BBC that if the PM's deal is voted down by the Commons, Labour will push for a General Election by calling a vote of no confidence in Mrs May.

But he added that if they fail, the party could end up supporting a rerun of the 2016 vote. 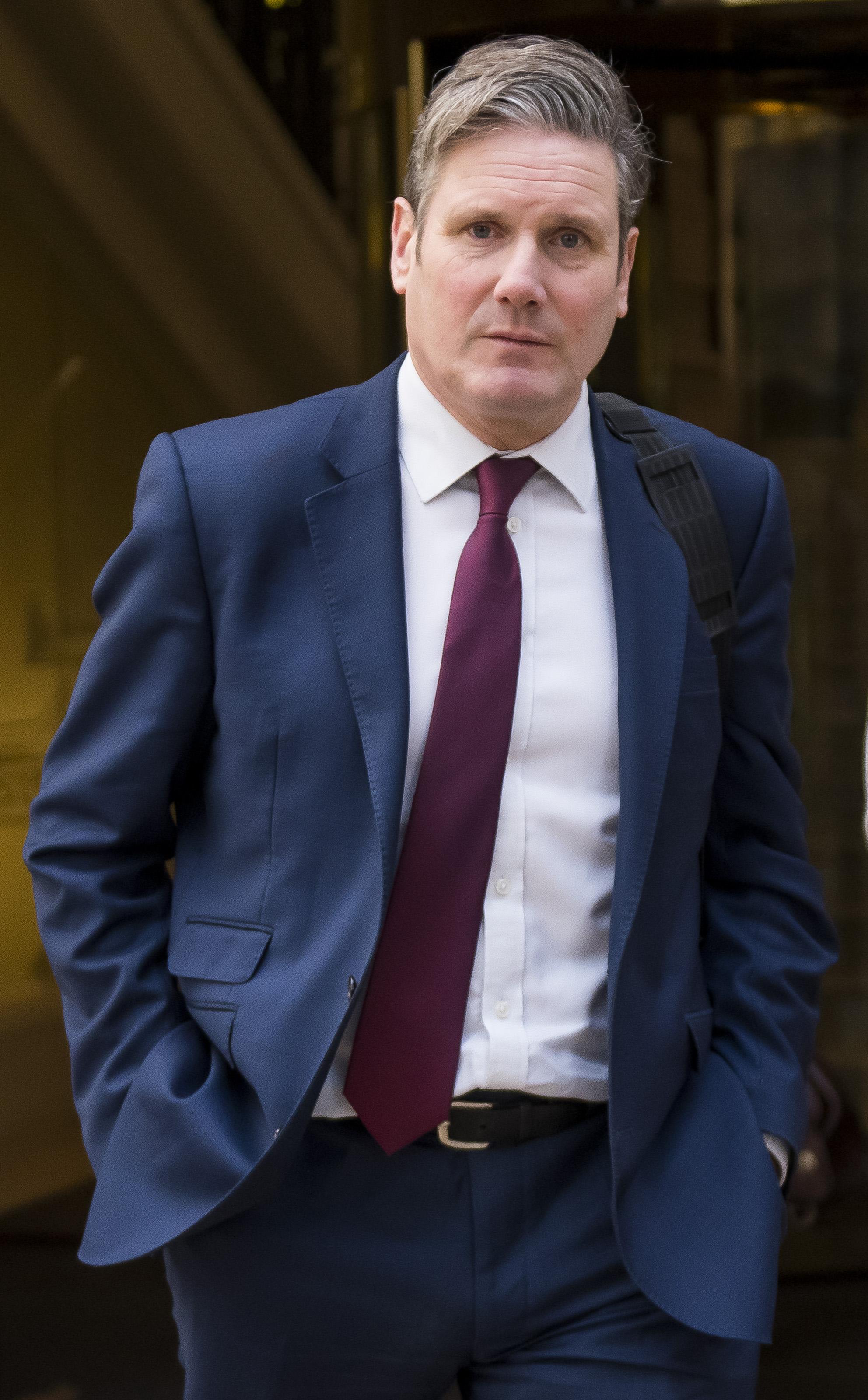 Last week Sir Keir told the Shadow Cabinet Labour would have to "move quickly through the gears" to force a confidence vote and possible second referendum, according to the Observer.

He was reportedly backed by Mr Watson and other frontbenchers including Shadow Northern Ireland Secretary Tony Lloyd.

Barry Gardiner, the Shadow Trade Secretary who has previously been strongly against a second referendum, today shifted his position.

He admitted a second vote was possible – and revealed he would vote Remain. 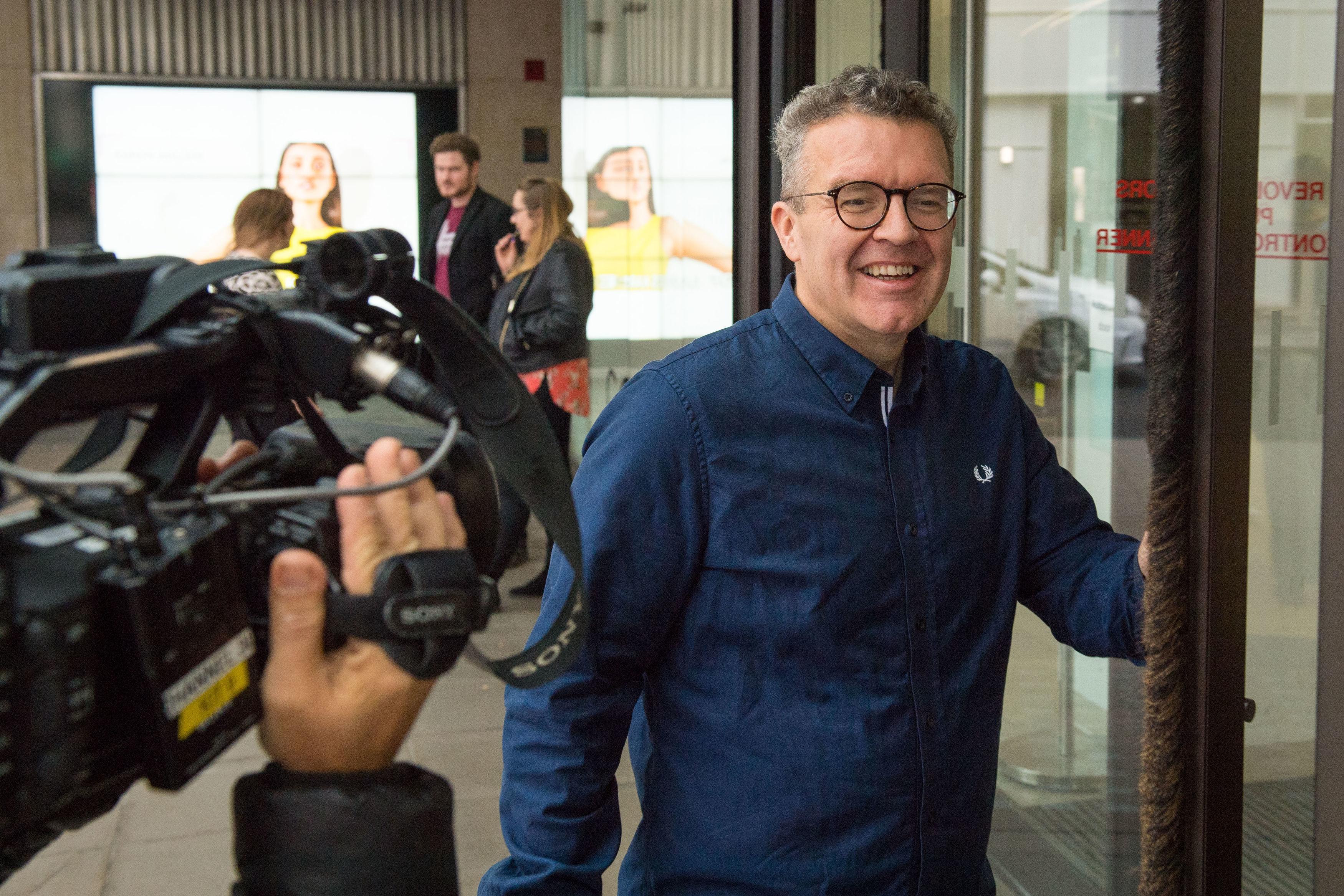 Tomorrow Labour will team up with the DUP to try and force the Government to publish the legal advice it's been given on Brexit.

Ministers have promised to publish a summary of the advice – but Sir Keir insisted that wasn't good enough.

He said: "Summaries are not as good as the full legal advice and they tend to leave out bits that the author of the summary doesn't want people to know about."

Today it emerged the legal advice from Attorney General Geoffrey Cox warns Britain would be locked into the EU customs union "indefinitely" under the terms of Mrs May's deal.