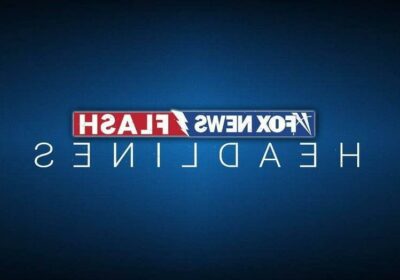 Los Angeles authorities reportedly made several arrests Wednesday related to the case of two women who were dumped at separate hospitals by masked men after a night of partying last month.

The stunning break in the high-profile case comes about a month after 24-year-old model Christy Giles-Cilliers and her friend, Hilda Marcela Cabrales-Arzola, an interior designer from Mexico, were dumped at separate hospitals in Los Angeles by masked men. They were both pronounced dead hours apart.

Three arrests have been made in the case, Fox 11 first reported, citing anonymous sources and the family of one of the victims. One suspect was arrested on suspicion of manslaughter, while the two others were being detained on suspicious of being accessories to a crime, according to the station.

Fox News Digital has reached out to both the FBI Los Angeles Field Office and the Los Angeles Police Department for comment Thursday morning.

The FBI’s fugitive task force arrested one of the suspects, possibly a background actor, after luring him off the set of the show “NCIS,” Fox 11 also reported, citing unnamed sources.

Three women – Giles-Cilliers, Cabrales-Arzola and another friend – went out in Los Angeles on the evening of Nov. 12. Two of the three women never made it home.

Cabrales-Arzola had heroin in her system, but Giles-Cilliers’ husband, Jan Cilliers, previously told Fox News Digital neither of the women would ever take the drug voluntarily.