Kremlin's state TV says 'Britain is at war with Russia' 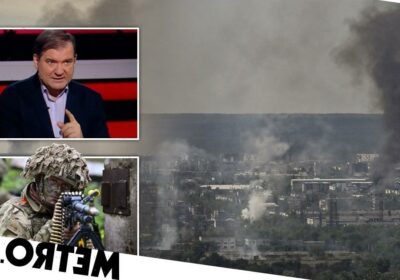 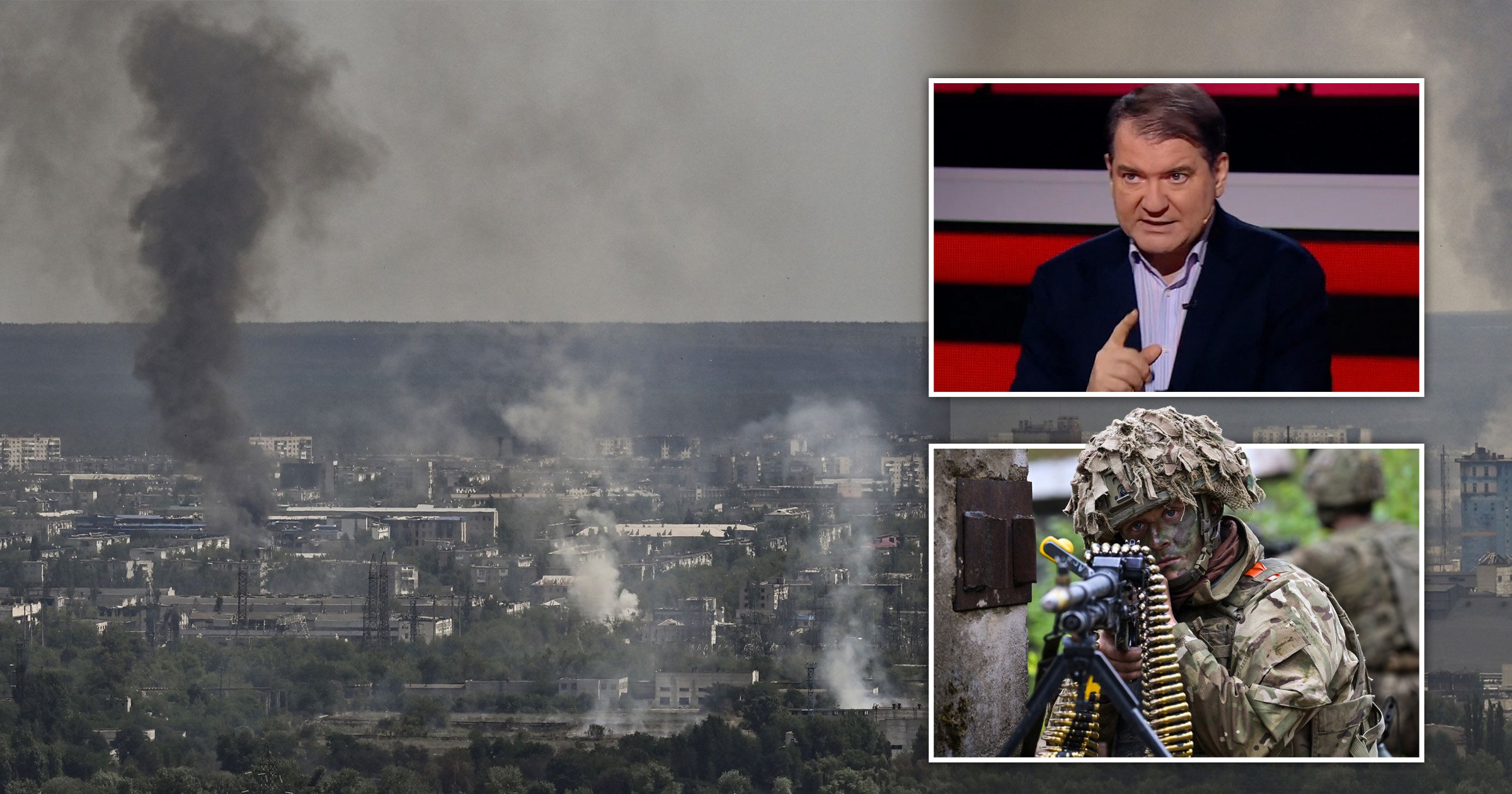 Vladimir Putin’s propagandists have claimed Britain is at war with Russia in a deranged rant on the Kremlin’s state TV.

Moscow is now using the tragic death of volunteer fighter Jordan Gatley in eastern Ukraine in their spin stories.

According to political scientist Vladimir Kornilov, this was proof the Queen’s army is fighting against Russian forces in the country.

‘But he writes there that he served in the British Army until March this year, and then he decided – this is very important – to continue serving in other regions.

‘So he didn’t even consider it as leaving. As I understand it, he didn’t leave. So he must have been reassigned to some service.’

The former British soldier died in the battle for the city of Severodonetsk, which has seen intense fighting in recent weeks.

Over the weekend, the UK Foreign Office said it is ‘supporting the family of a British man who has died in Ukraine’.

Even though reports have stressed Gatley left the army before going to fight as a volunteer, Russian TV presenter Vladimir Solovyov claimed this was a ‘de facto’ admission of the involvement of British forces in the war.

Kornilov responded: ‘Quite right. Under British law, if he really joined some other foreign army and is fighting against a country that is not officially at war with Britain, he is a mercenary.

‘So it turns out that Britain is now glorifying these mercenaries as heroes and admitting the fact of war with the Russian Federation. There is no other explanation.’

Western governments, including the British, have donated millions of pounds of military aid to Ukraine since Russia launched its invasion back in February and has sanctioned alleged supporters of Putin’s regime.

But no nation has actually deployed its own troops to fight the Russians.

Earlier this year, Admiral Sir Tony Radakin, who is the head of the Armed Forces, warned Brits against volunteering abroad.

Other military officials also stressed this could give ‘the mistaken perception’ to Russia that Britain had sent in troops.

News of Gatley’s death came as two British prisoners of war were condemned to death after a ‘show trial’ in a Donetsk court.

Aiden Aslin, 28, and Shaun Pinner, 48, were captured in Mariupol fighting for Ukraine’s 36th Marine Brigade, in which they were both officially enlisted.