Knife disguised as a highlighter pen found at school by girl, 12 The 12-year-old, who attends Boldon School in South Tyneside, discovered the highlighter which had been adapted to contain a blade on Thursday night. 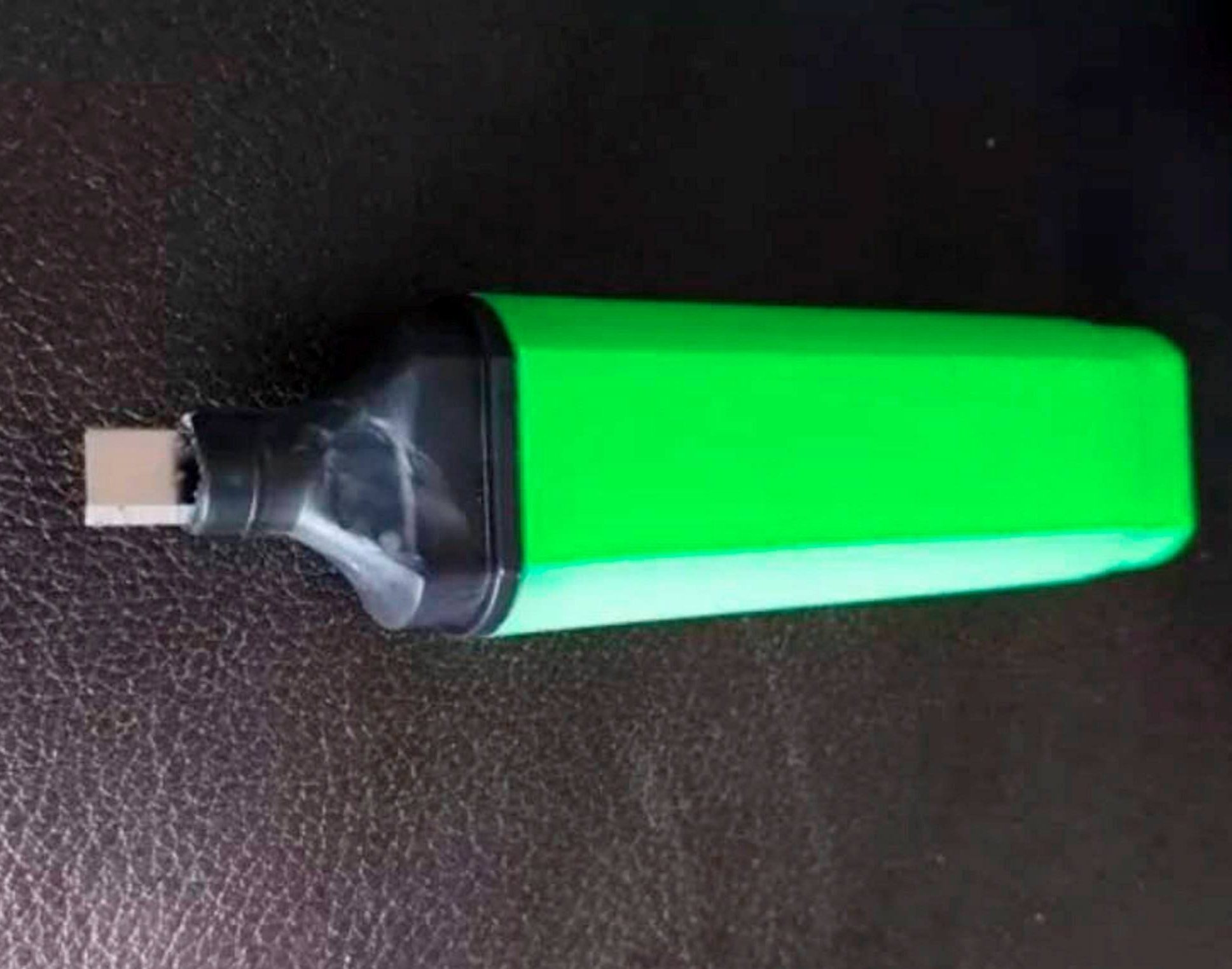 The discovery comes amid an epidemic of knife crime in the UK, which has seen 42 people stabbed to death this year alone.

Prime Minister Theresa May has announced an emergency package to deal with the problem.

A spokesperson for Boldon School said: "We appreciate tensions are running high with knife crime on the agenda at a national level.

"We were alerted to this particular incident by a post on social media on Thursday evening and immediately carried out a thorough investigation.

"This has included talking to students about the risks of such irresponsible behaviour and carrying out random voluntary bag searches.

“We will deal with any pupils found to be involved in this type of activity in the appropriate manner.

"This is something we take extremely seriously and would urge any parents or members of the public who have any concerns or information to contact the school direct.

"We want to assure people keeping our students safe is a top priority for us."

The girl is not being named but a relative said: "She was hysterical and when I asked her what was wrong, she handed me the highlighter with a blade in it.

“She said someone had put it in her bag. She hates anything like this and I was shocked that someone would do this.

“It's ridiculous people are making things like this – it could cause someone serious harm."

Pat McDougall, grandmother of South Tyneside schoolboy Glen Corner who was stabbed to death on his 16th birthday, in 2006, said: "This has absolutely shocked me.

“What is the world coming to, where kids are making weapons like this? The young girl has definitely done the right thing by telling an adult.

“And I would always encourage anyone who knows of anyone who is carrying a knife to tell a responsible adult – as by doing so you could help save a life and stop a family having their hearts ripped apart like we have."

A Northumbria Police spokesperson said: "We have not been contacted about this particular incident but we would always encourage people to call police if they believe somebody could be in possession of a knife and we will take appropriate action."

So far this year in London alone, 17 people have been knifed to death and in the year to September, there were 110 knife crimes a day, meanwhile.

The latest victims are two teenagers in London, including a 19-year-old who was "looking" at a 17-year-old knife thug on a London bus.

Angry Fiona Raychell, 50, challenged Mr Javid last week after her 15-year-old son was mugged by a gang of 10 at knifepoint. 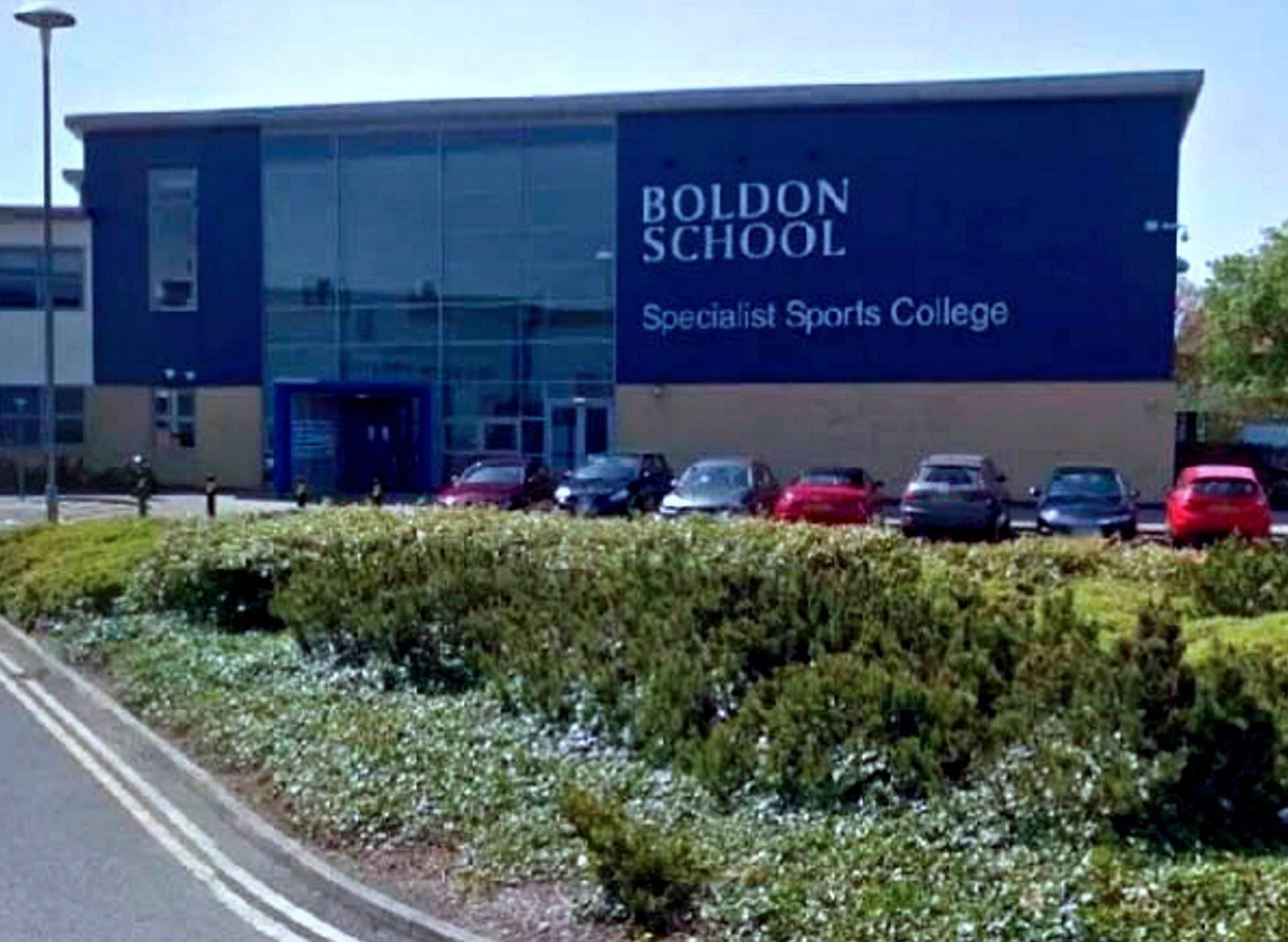