Knife crime hits record high after more than 44,000 offences in the last year – up by 7% KNIFE crime has hit a record high after more than 44,000 offences were recorded in the last year – up by 7 per cent.

Police-recorded offences involving a knife or sharp instrument rose from 41,158 to 44,076, figures by the Office for National Statistics revealed. 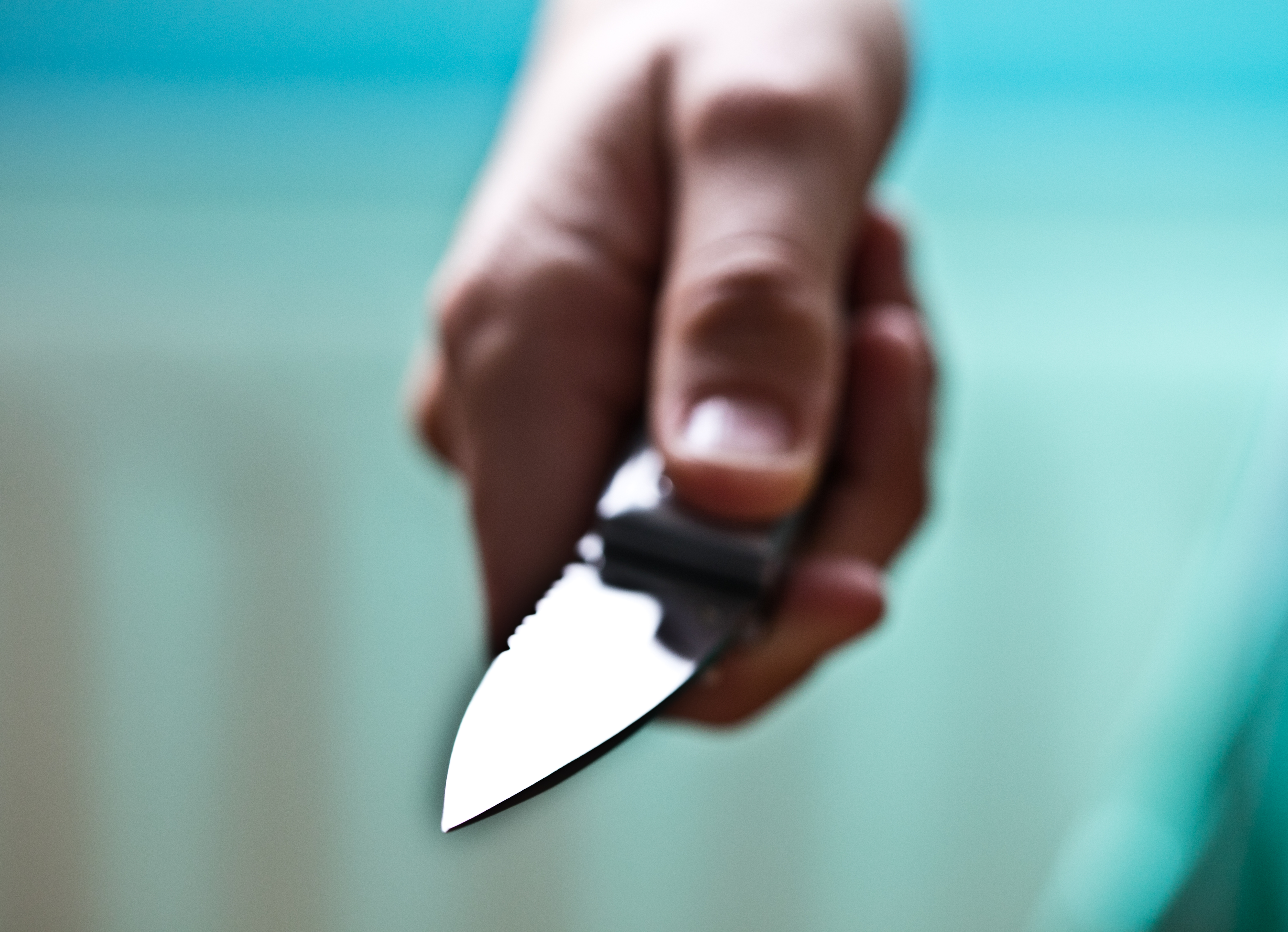 The total number of homicides recorded by the police fell by 5 per cent in the last year, from 719 to 681 offences.

There has also been a 14 per cent decrease in homicides where a knife or sharp instrument was involved to 248 offences, mainly driven by a drop in such incidents in London, the ONS said.

The number excludes Greater Manchester Police because the force's data is not comparable due to reporting issues.

Joe Traynor, from the ONS Centre for Crime and Justice, said: "While overall levels of violence have remained steady, the number of offences involving a knife has continued to increase across England and Wales.

"However, the number of homicides where a knife or sharp instrument was involved decreased, driven by falls in London.

"There is a mixed picture in the total number of knife crime offences across police forces with the Metropolitan Police recording little change in the last year."

The rise – which has been "consistent" since 2015 – is "likely to reflect a real increase in these crimes", the ONS said.

The number of crimes of violence against a person rose by 15 per cent in the previous 12 months to almost 1.7million.

Gun crime was up 4 per cent to 6,734, the figures showed, but the ONS warned that this data was provisional.

In total, police recorded crime rose by 7 per cent to over 6 million incidents. Excluding fraud and computer misuse offences, this stood at 5.27 million – an increase of 6 per cent.