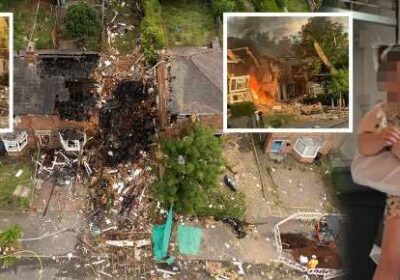 A FEARLESS hero has revealed the moment he charged into a burning home to rescue a terrified homeowner. 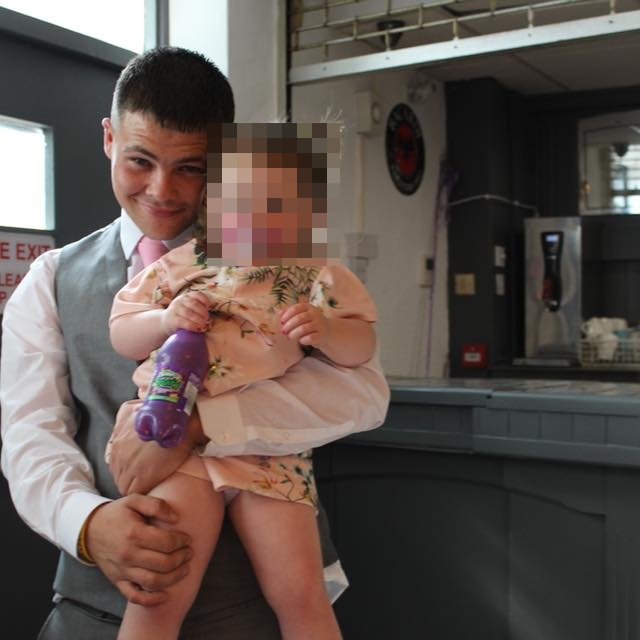 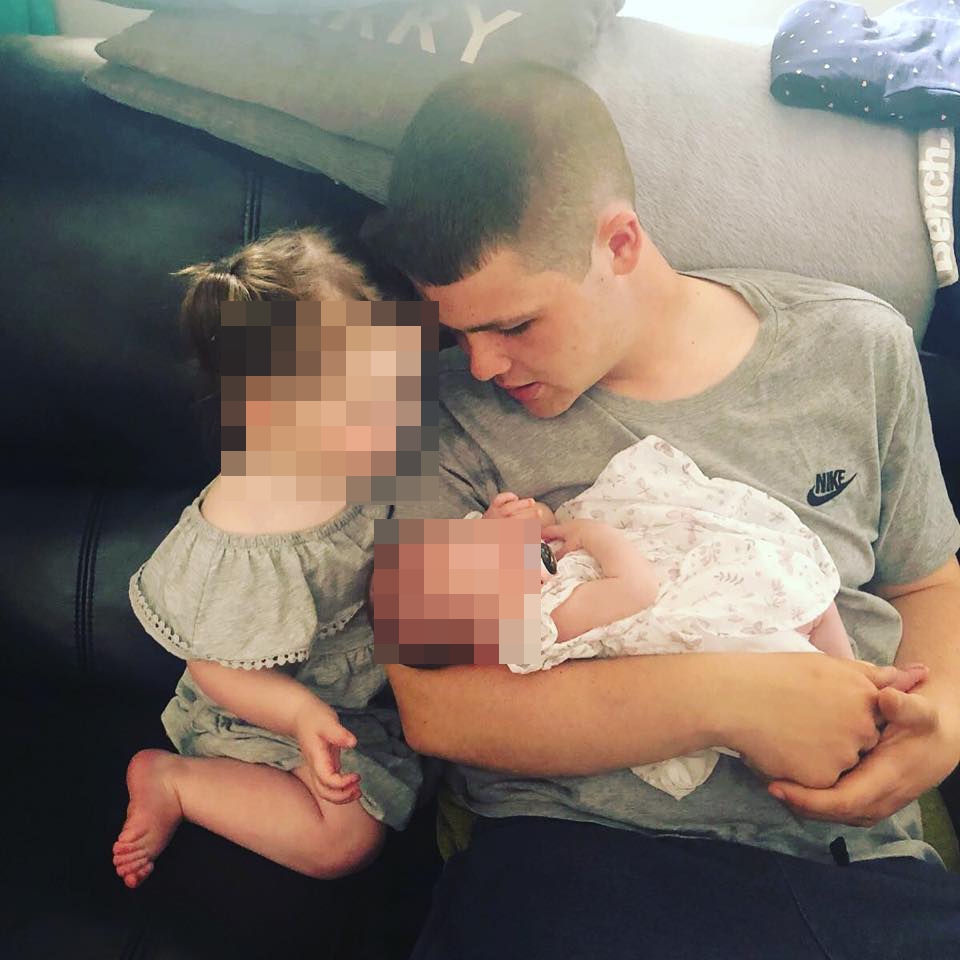 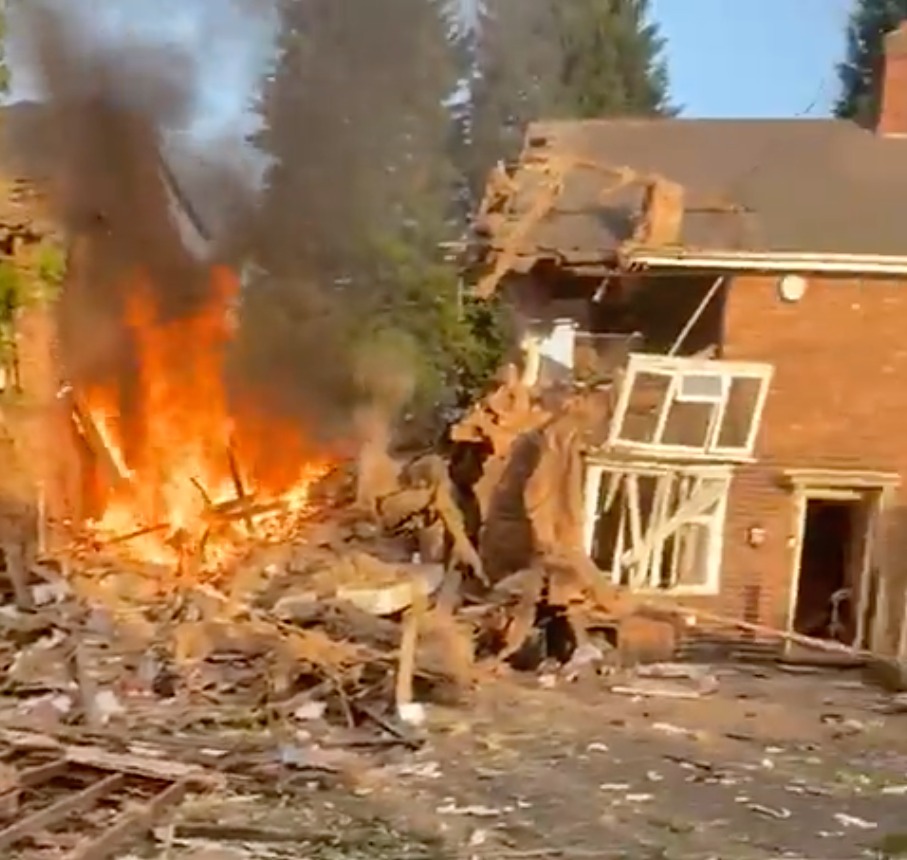 One woman tragically died in the blast and a man remains in a "life-threatening" condition. Four others suffered minor injuries.

An onlooker told how the blast in Kingstanding, Birmingham – which "sounded like an earthquake" – could be heard "miles away".

But the horrifying scenes didn't deter hero Callum Attwood, who bravely charged into the house to save his neighbours.

He pulled one victim out of the inferno, but was unable to save a second.

He told the Sun: "I’m just glad we got the one man out. He said his partner was still inside.

"We tried to get to her but the flames and heat was too much and the fire service had started to do their job."

Callum – who miraculously suffered no injuries in the blaze – added:"I live a couple of roads away from where it happened.

"I heard it from my house and could see the smoke.

"So I ran into the back garden of next door's house and jumped over to see another group of lads all moving bricks and trying to lift the second floor of the house up. The man was trapped underneath.

In a statement, West Midlands Ambulance service said a man was helped from the property by hero neighbours at the scene.

He is being treated at Queen Elizabeth Hospital Birmingham.

The explosion was reportedly heard miles away – with locals claiming their homes were "rocked" by it.

Callum was described as a "hero" by his cousin Reece on Twitter.

Reece praised his "braveness and courage" after he went to help those affected.

He wrote on Twitter: "What happened in Kingstanding tonight is devastating… my cousin saved a life! He's a hero. I'm so proud of him.

"His actions, bravery and courage to do what someone else wouldn't do and put his own life at risk to save a life! Hero CALLUM ATTWOOD."

The text was followed by a heart emoji.

Reece told The Sun: "He’s all shook up at the moment and he’s devastated." 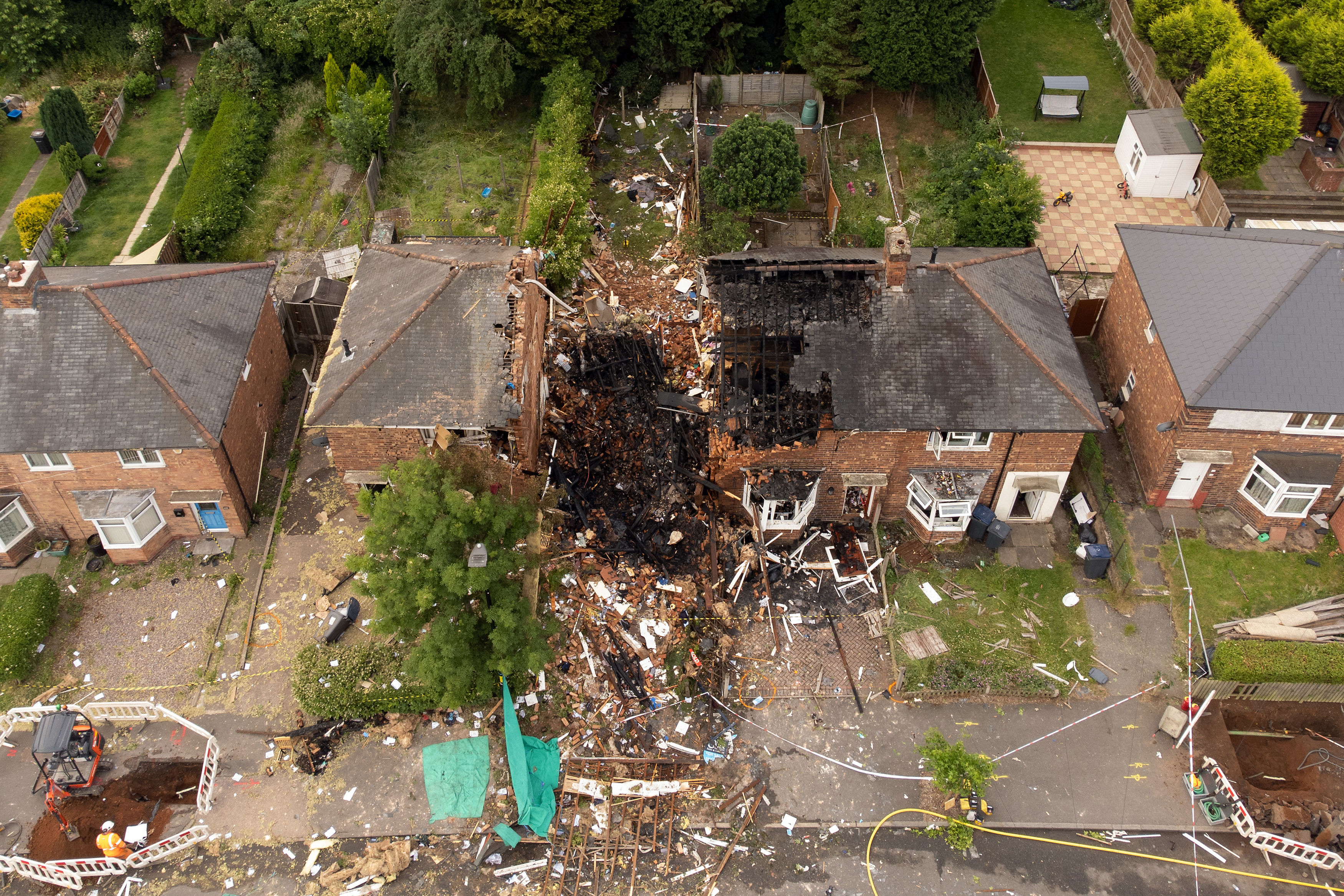 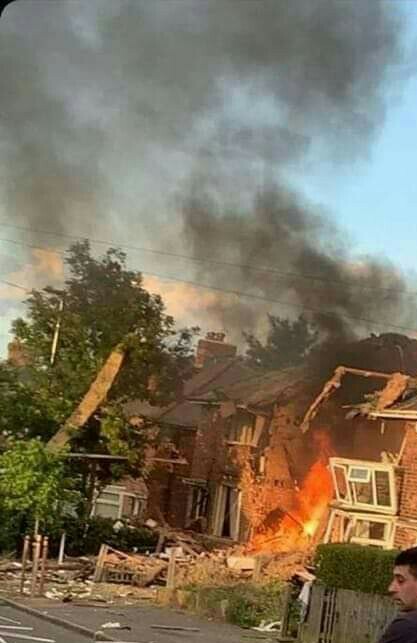 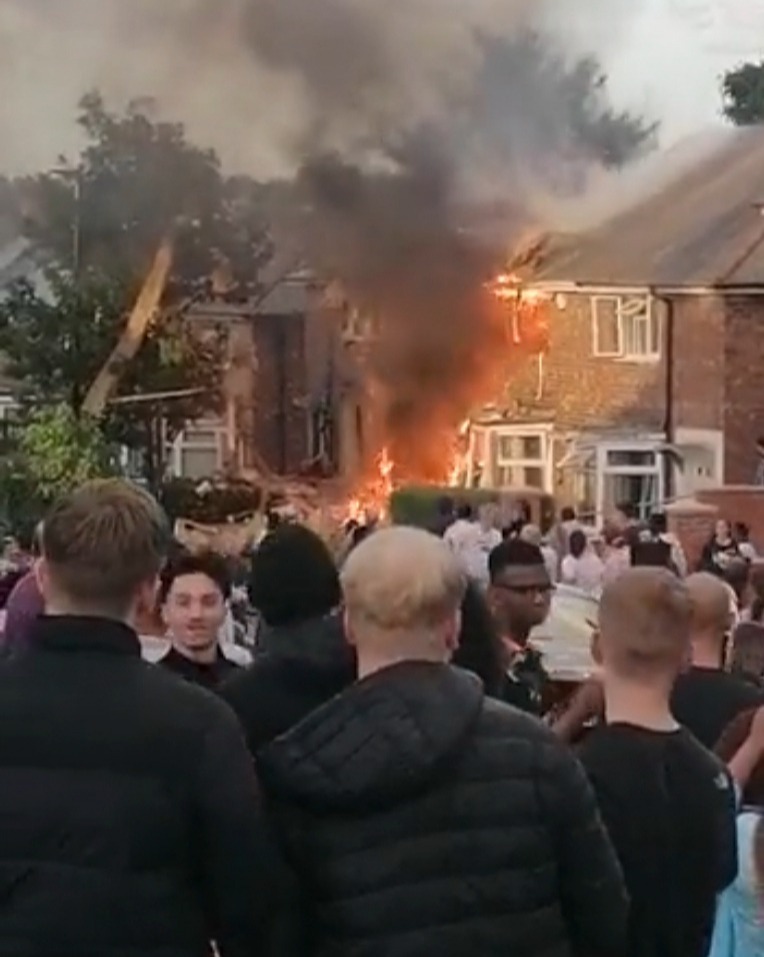