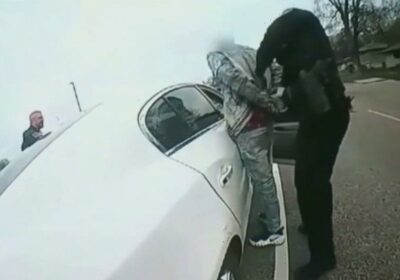 MINNEAPOLIS, Minn. – Attorneys and a judge overseeing the trial for Kim Potter gathered in a Minneapolis courtroom on Monday to hammer out final instructions for the panel of jurors tasked with deciding the former Minnesota police officer’s fate, with the jurist rejecting the defense’s efforts to make the instructions more expansive for their client’s benefit.

Potter, 49 is charged with first- and second-degree manslaughter for fatally shooting Daunte Wright, a 20-year-old Black man, during a traffic stop in Brooklyn Center, Minnesota, in April 2021.

Potter, who was a police officer for 26 years, resigned from the Brooklyn Center Police Department two days after the April 11 shooting and has argued that she meant to use her Taser – but grabbed her gun instead – after Wright tried to drive away from the police while they were arresting him. 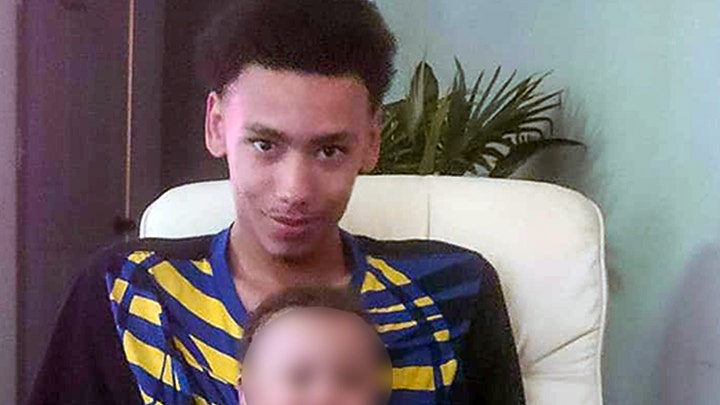 The shooting was caught of body camera video in which Potter can be heard yelling “I’ll tase you!” and “Taser! Taser! Taser!” before firing her handgun.

She then can be heard saying, “I grabbed the wrong (expletive) gun,” followed by: “I just shot him.”

Opening statements in the case are scheduled to begin on Wednesday and Potter has said she will testify.

Hennepin County Judicial Court Judge Regina M. Chu went with standard jury instructions to define second-degree manslaughter, which involves culpable negligence. For first-degree manslaughter, she said she would use language defining recklessness from jury instructions in an earlier case, which she said is the controlling law. She resisted defense efforts to substitute broader language that might have given Potter more of an advantage. 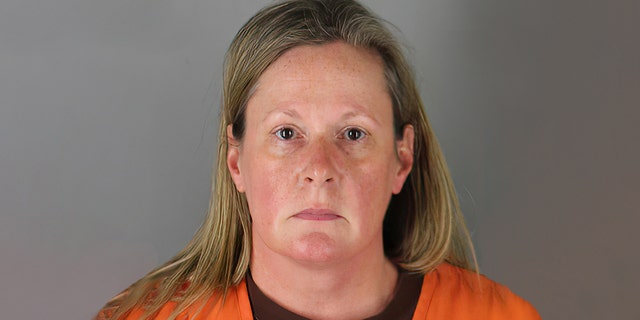 Chu said she would finalize the jury instruction on when police may use deadly force after hearing some testimony during the trial.

The defense also sought to include elements of Wright’s conduct in the instructions, noting that he didn’t follow police commands, tried to flee and was driving without a license. “His conduct was unreasonable and his own negligence contributed to the tragedy here,” attorney Paul Engh said.

Chu rejected that, saying allegations of what Wright should or should not have done can come out in testimony, but won’t be in jury instructions.

Generally speaking, a defense team will often try to broaden jury instructions so that prosecutors have more to prove, while the state tries to make the instructions as narrow as possible.

A jury of 14 people — including two alternates — will hear the case. Nine of the 12 jurors likely to deliberate are White, one is Black and two are Asian. The alternates are White.

The jury’s racial makeup is roughly in line with the demographics of Hennepin County, which is about 74% White.

Fox News’ Danielle Wallace contributed to this report, as well as The Associated Press.