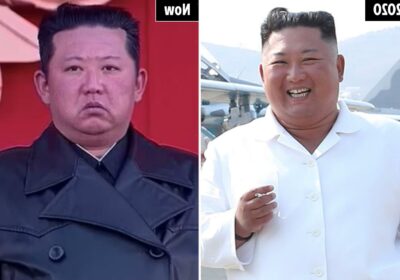 KIM Jong-un appears to have shed more weight after reappearing following a month-long absence — sparking fresh speculation about his health.

The North Korean dictator returned to host a large national memorial service to mark 10 years since the death of his father and former leader Kim Jong-il. 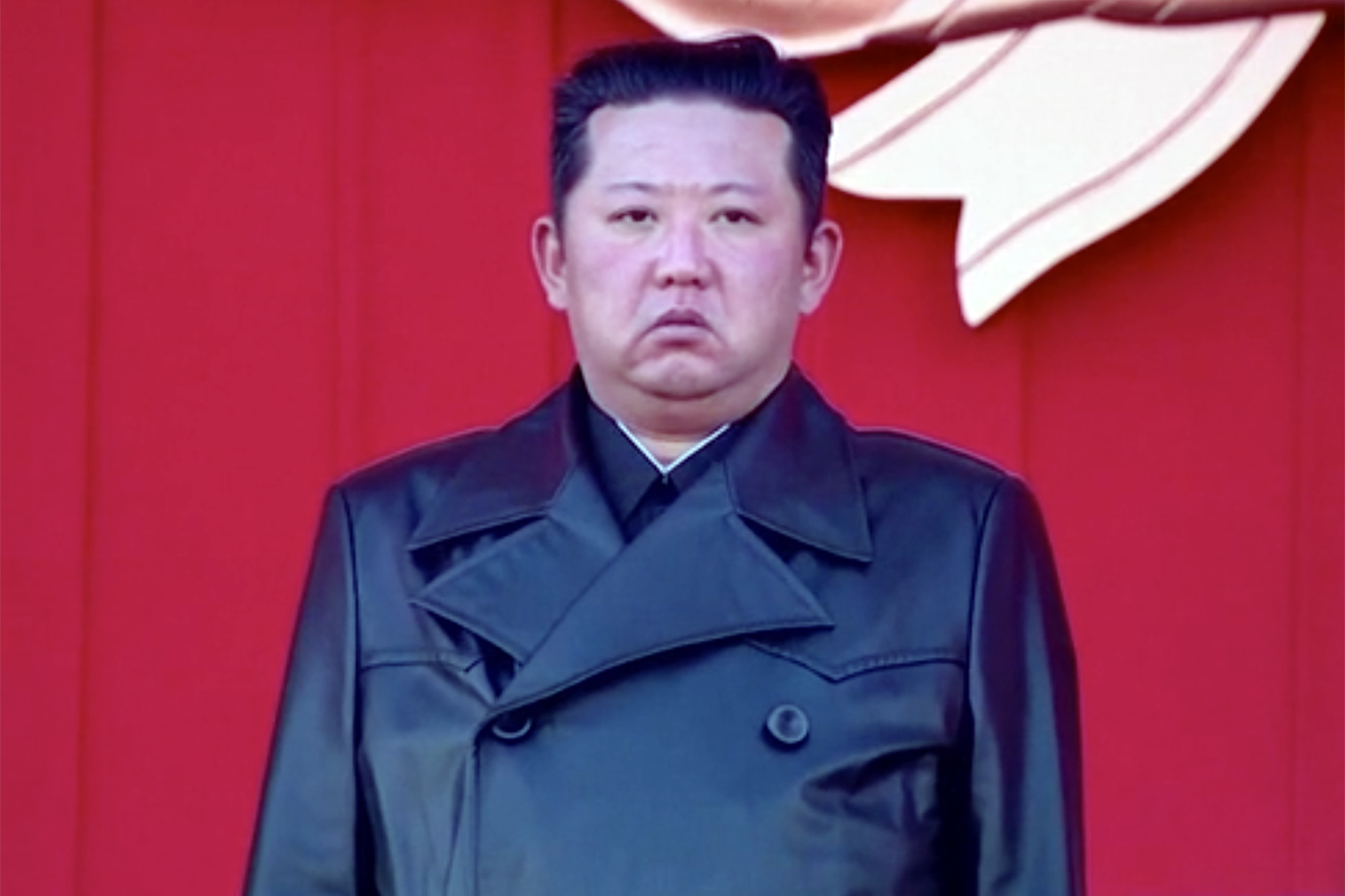 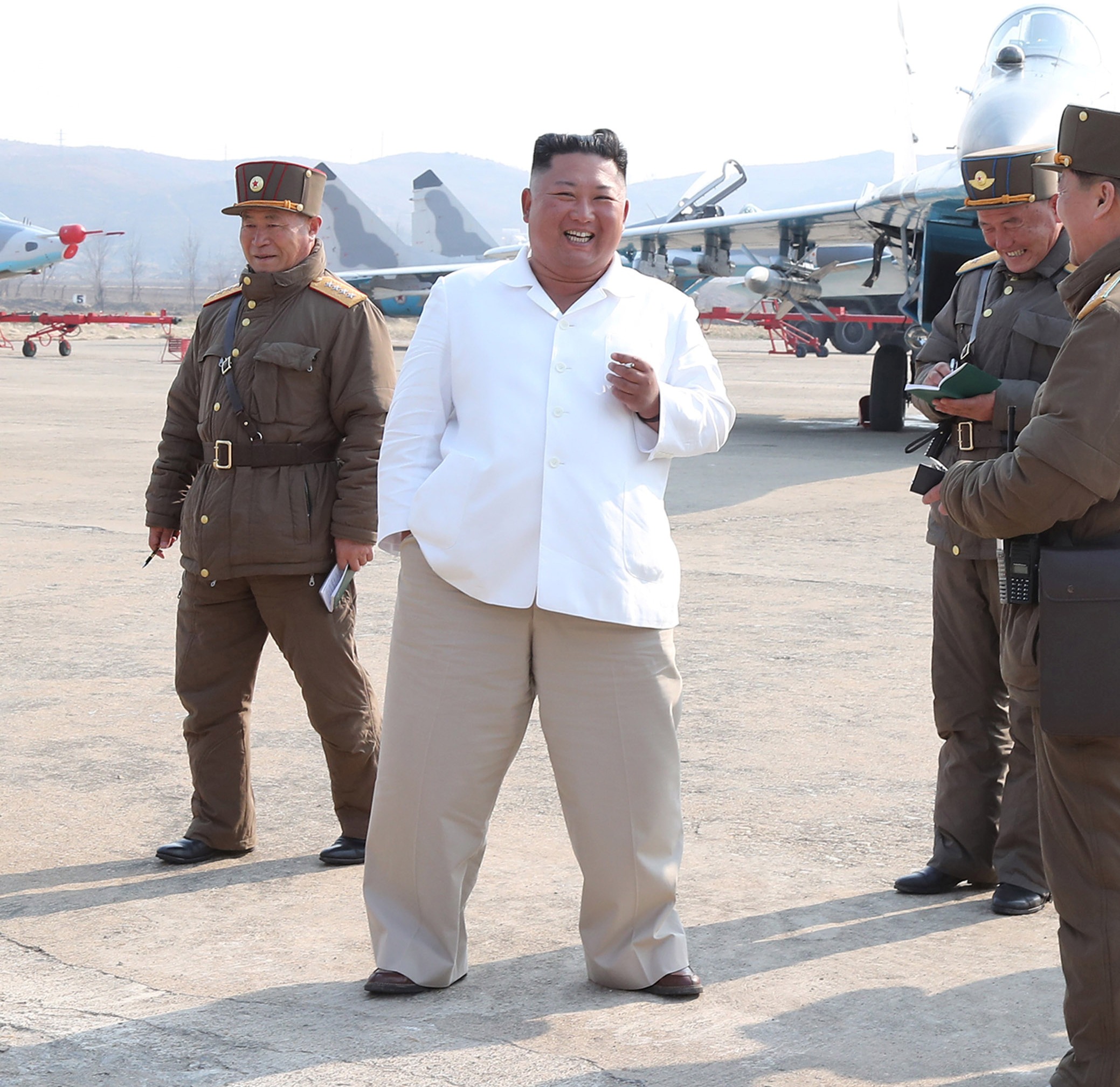 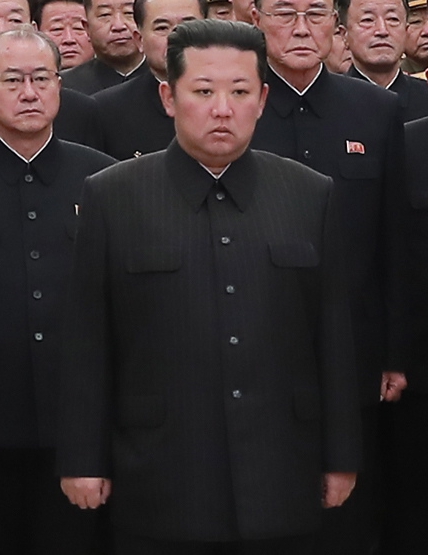 Kim’s dad ruled North Korea for 17 years until his death in December 2011, passing the reins of power to his son.

The memorial took place outside the Kumsusan Palace of the Sun in Pyongyang, the North Korean capital.

The despot was seen bowing before a large portrait of his father, standing on a platform overlooking what appeared to be thousands of people on the grounds of the palace.

Photos of Kim show him looking miserable and noticeably thinner after being absent from public appearances for a month.

His weight loss this year has sparked speculation about his health.

In November he appeared for a visit to a “utopian model rural city” project in the north of the country.

Before this appearance, he had not been seen since a huge missile exhibition 30 days ago — his longest disappearance from public life for seven years.

Some observers have wondered whether he was battling some form of illness.

His family has a long history of heart disease and diabetes, and his father officially died of a heart attack.

But some speculation whether Kim  — known for enjoying copious amounts of wine and cheese — has deliberately shed pounds because of the food shortage being suffered in his stricken country.

Covid and sanctions imposed on his nation because of his nuclear bomb programme have been taking their toll.

Kim himself has admitted there are hardships and warned people to prepare for the "worst-ever situation".

While there was a lot of speculation about Kim's health, his weight loss may well have been a statement of humility

Tom Fowdy, a North Korea and China analyst at The Chollima Report, told Newsweek: "While there was a lot of speculation about Kim's health, his weight loss may well have been a statement of humility in recognising this environment.

“It coincides with a lot of rhetoric that the state economic situation is poor, and Kim's own efforts to improve it have largely been unsuccessful."

Last year, photos of Kim released 20 days after he mysteriously disappeared caused rumours the despot used a lookalike as some speculated the double could have been standing in due to the leader's poor health, or even death.

The latest body double claims come after it was reported North Korea is hunting for a Kim successor amid fears the tyrant's health is failing after his sudden weight loss. 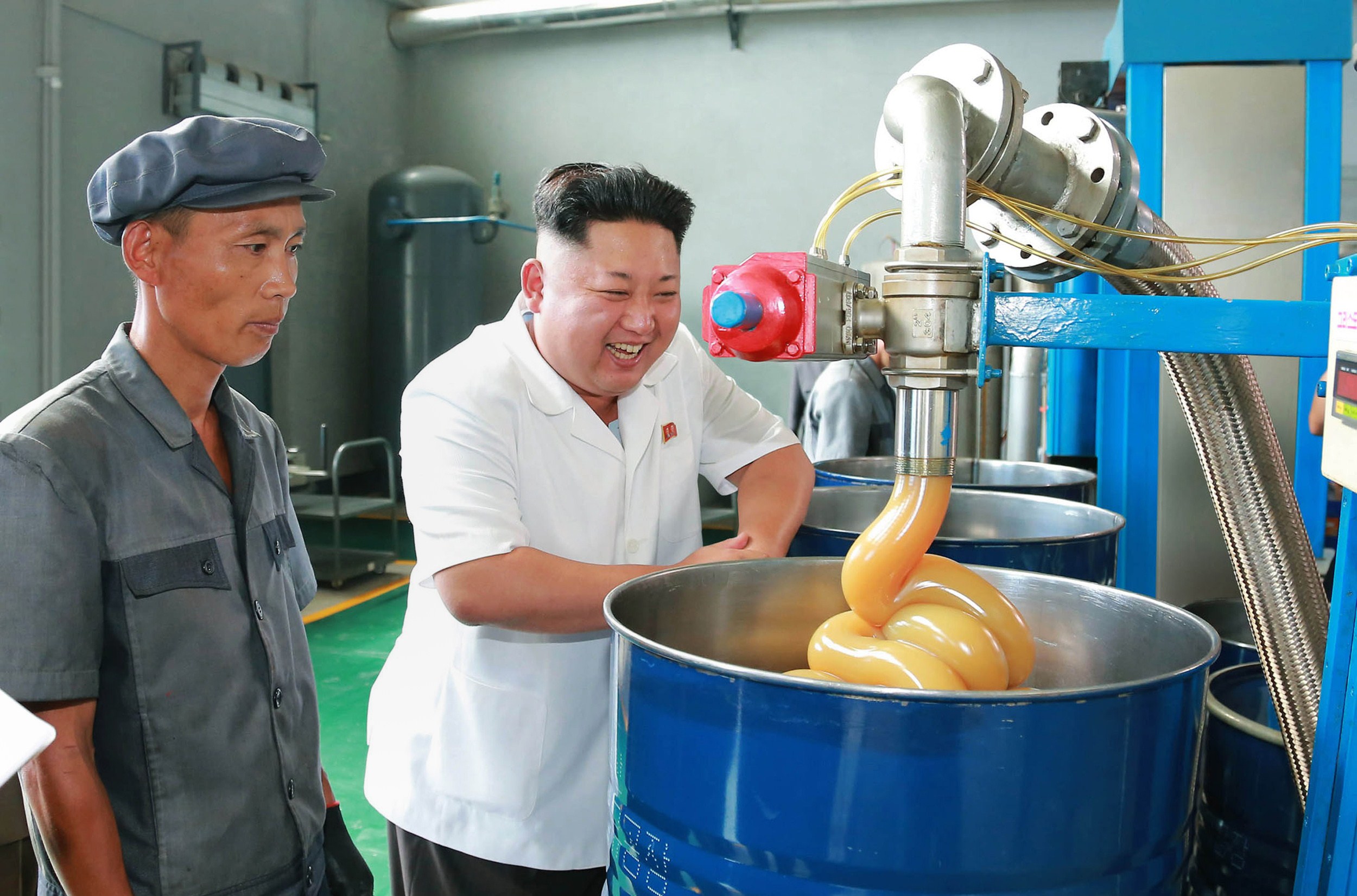