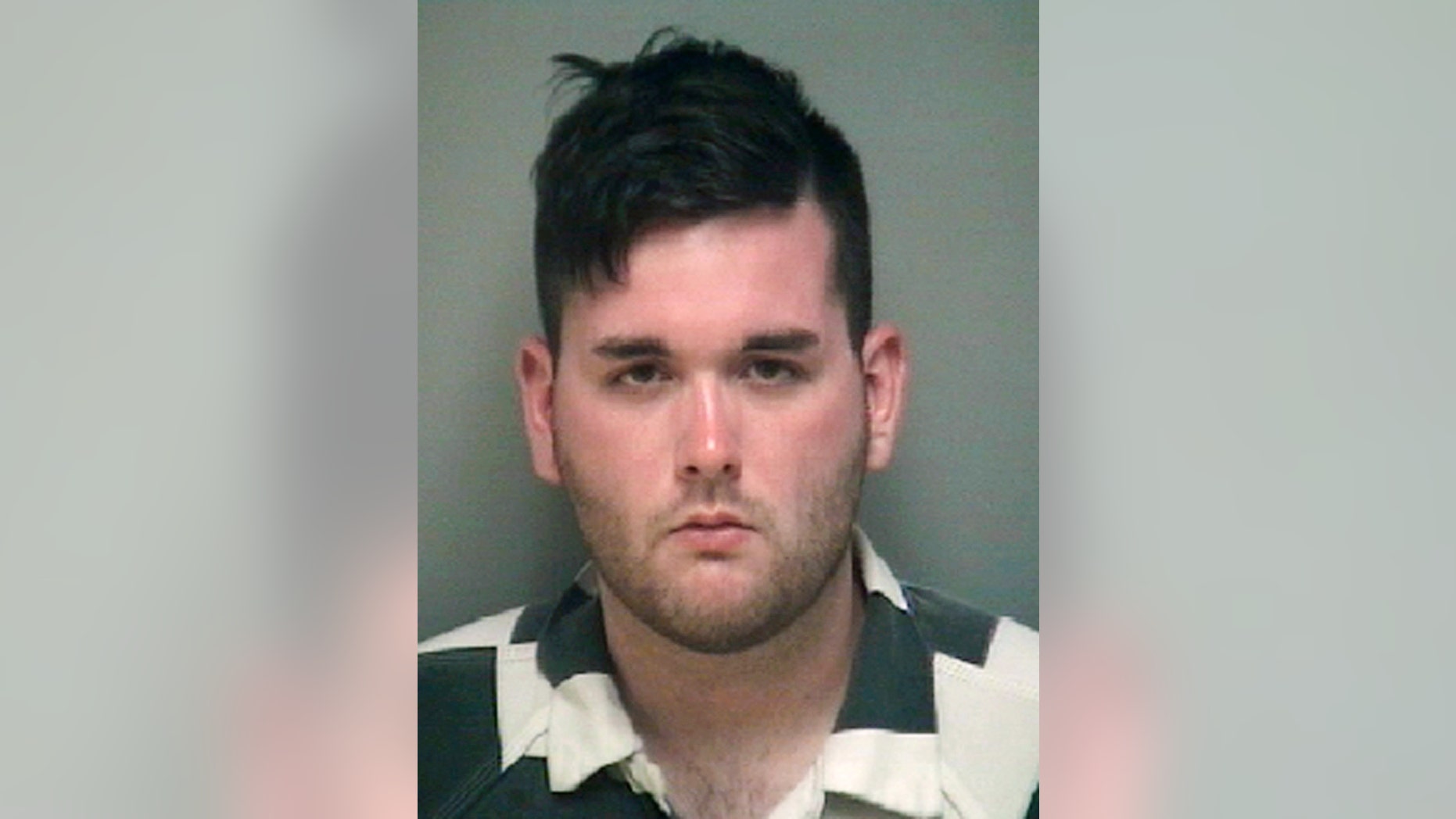 A Virginia jury is poised to begin deliberations on Friday in the trial of an Ohio man accused of driving his car into a group of counterprotesters at a white nationalist rally in Charlottesville in August 2017, killing one woman and injuring dozens.

The man, James Alex Fields Jr., is accused of first-degree murder and other felonies in connection with the crash, which came after police forced crowds at the rally to disband. That decision following clashes between white nationalists who came to the town to protest plans to remove a statue of Confederate Gen. Robert E. Lee, and counterdemonstrators who showed up to oppose the white nationalists.

Prosecutor Nina-Alice Antony portrayed Fields to the jury as a hateful young man who idled in his car for more than a minute before backing up and then speeding into the crowd. She referenced a text message sent by Fields the day before the rally in response to his mother's plea for him to be careful. Fields wrote that 'we're not the one (sic) who need to be careful," accompanied by a picture of Adolf Hitler.

Antony also repeatedly reminded the jurors about a meme Fields posted on Instagram three months before the crash. The image shows bodies tossed into the air after a car plows into a crowd identified as "protesters." 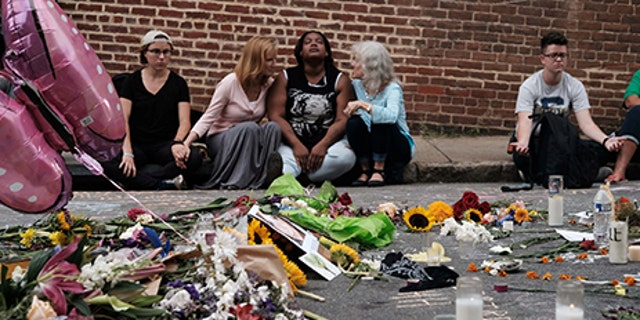 Women sit by an impromptu memorial to victims of the Charlottesville car attack.
(REUTERS)

"What we have is a man who had a decision, and he decides to turn his Instagram post into reality," she said.

Defense attorney Denise Lunsford said Fields drove into the crowd out of fear after finding himself alone and unprotected as he attempted to leave town. She said he saw a large crowd down the street surrounding two other cars and feared he would be attacked.

"Look at the circumstances as they appeared to him," Lunsford said. "He says he felt he was in danger, there were people coming at him."

Lunsford said Fields had urine thrown at him and had been yelled at by counterprotesters during a chaotic day that saw street fights break out between the two groups while authorities used tear gas in a bid to disperse them. 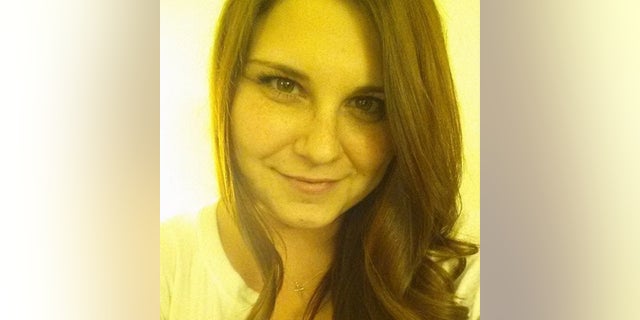 Heather Heyer, who was killed when Fields drove his car into the crowd.

Lunsford urged the jury to find Fields guilty of "no more than" the lesser charges of manslaughter in Heyer's death and unlawful wounding for the injuries to others.

In testimony earlier Thursday, a man who was with Fields shortly before the crash said he appeared calm and "maybe a little bit scared."

Joshua Matthews said he met Fields in a Charlottesville park where white nationalists had gathered. After police declared an "unlawful assembly," Fields, Matthews and two other people decided to walk together "as it would probably be more safe," Matthews said.

He said while they were walking, a group of "antifas" — short for anti-fascists — yelled at them. He said Fields yelled something back, although he said he couldn't remember what Fields said.

The defense also called to the stand a left-wing defense group member who claimed in an earlier social media post that he had scared Fields away from a park where counterprotesters had gathered about an hour before the vehicle mayhem unfolded.

Dwayne Dixon testified that he saw a gray "muscle car" drive by several times. He said he yelled "Get the (expletive) out of here" at the car while wearing his gun slung over his shoulder. He testified that he could not see the driver because the car had tinted windows. Dixon has claimed previously that he used his gun to scare off a man he believes was Fields.

Dixon said he believes that was about 30 minutes to an hour before the car surged into the crowd..