Julie Powell has died. The writer, whose blog inspired the 2009 film Julie & Julia, died at her Olivebridge, New York, home on Oct. 26, The New York Times reports. She was 49.

Eric Powell told the outlet that his wife, whom he wed in 1998 after meeting in high school, died of cardiac arrest. ET has reached out to him for comment.

Powell began blogging her attempt to cook all 524 recipes in Julia Child's Mastering the Art of French Cooking, Volume 1 in one year back in 2002, when she was nearing her 30th birthday with no real career prospects, according to The Times. 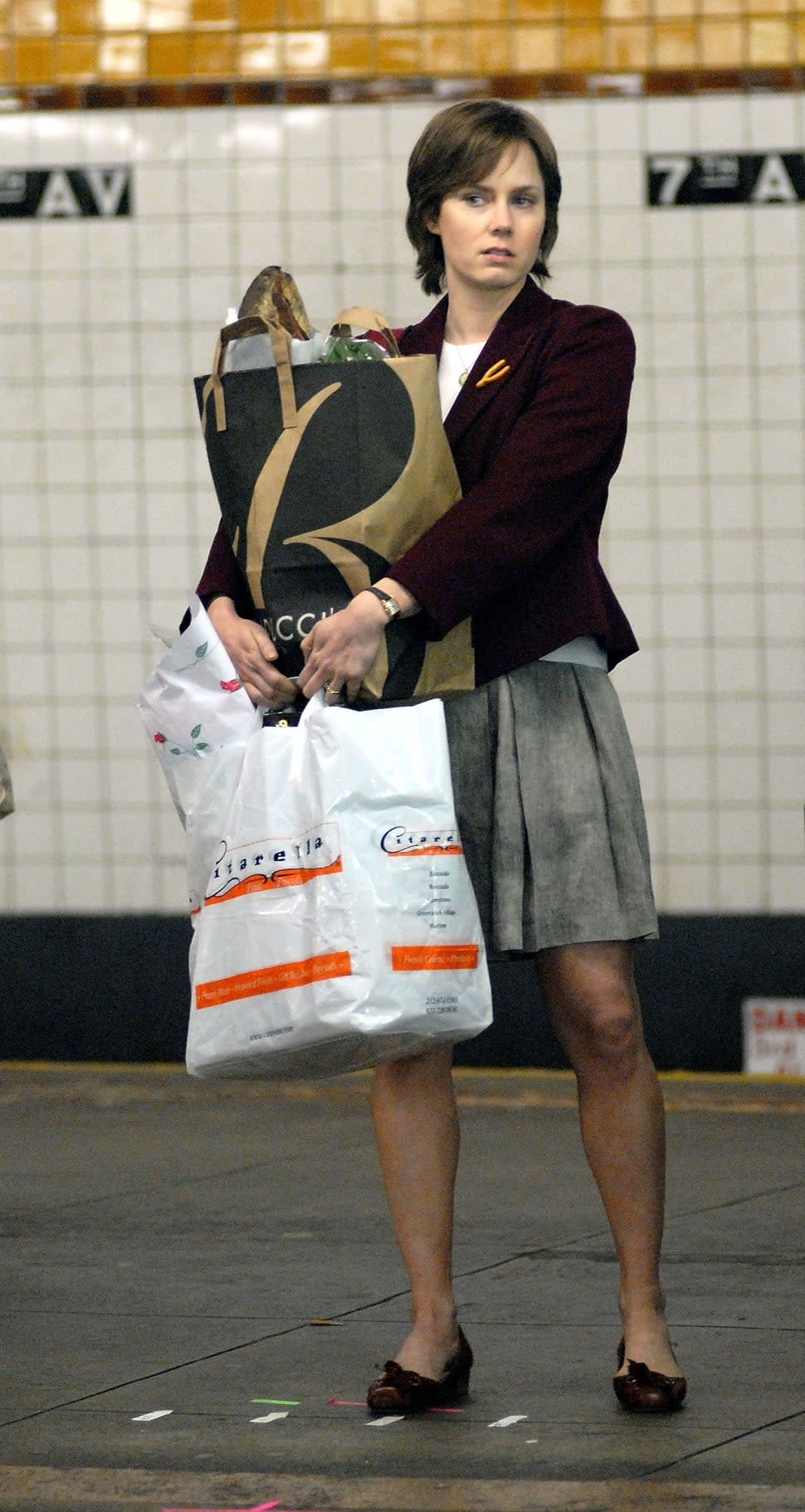 "I've always found that when you're stuck or you're in a rut, you have to do something crazy that's just for you," Powell told ET at the premiere of Julie & Julia. "It doesn't have to make any sense… to anyone else. If everyone is telling you, 'That's crazy. Don't do that,' you may be onto something."

"Follow the voice in your head," she added, "because that's the one that's leading you where you need to be."

Powell's second book, Cleaving: A Story of Marriage, Meat, and Obsession, was released in 2009.