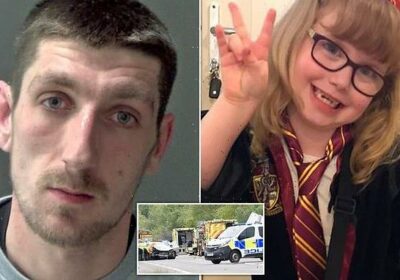 ‘The penalty for dangerous driving is wholly inadequate’: Judge’s anger as maniac driver who led police on high-speed chase seven months after being released from prison gets just two years in jail 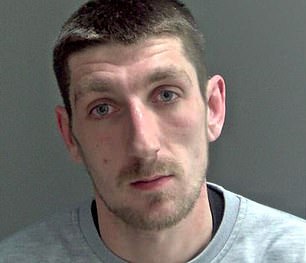 A judge described his powers for sentencing dangerous drivers as ‘wholly inadequate’ after dealing with the case of a repeat offender who had been released from prison only months earlier.

Recorder John Hardy QC was jailing Carlos Lester, 27, who had been sentenced to four years in 2019 for two incidents.

One of them was a collision which left a girl of five and her grandmother seriously injured.

Seven months after he was released, Lester led police on a high-speed pursuit through Wisbech, Cambridgeshire.

He was jailed again this week at Norwich Crown Court, where he was given the maximum two-year term for dangerous driving, plus two months for driving while disqualified and failing to stop for police.

Recorder Hardy complained: ‘For years, it has been apparent to judges that the penalty for dangerous driving is wholly inadequate. This defendant is a menace, but the maximum two-year sentence does not reflect the danger he caused to the public.’

Jon Greathead, the father of the girl left injured by Lester, said: ‘In 12 months he’ll be back out again. That doesn’t seem right to me.’ 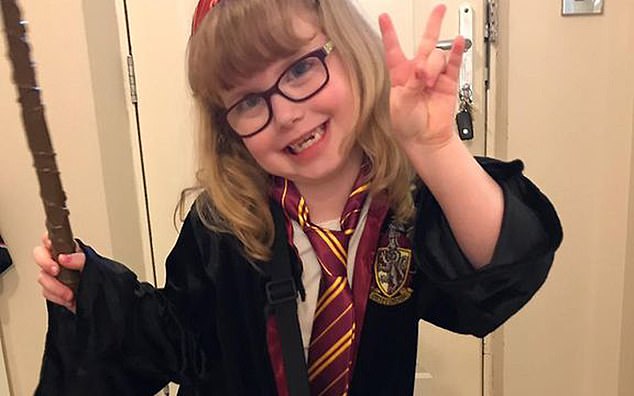 ‘In 12 months he’ll be back out again. That doesn’t seem right to me,’ said Jon Greathead, the father of the girl, Lucia Greathead (pictured), left injured by Lester 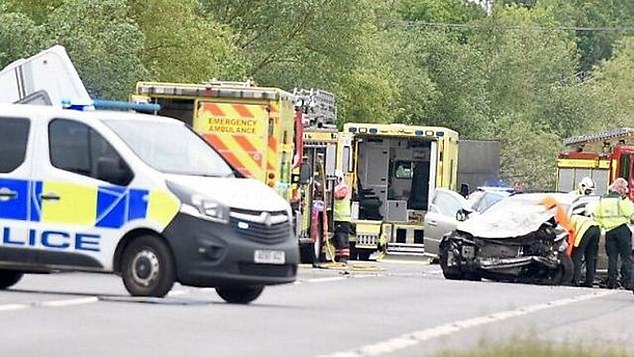 Lester – who has 27 previous convictions – smashed head-on into a Volvo containing Lucia Greathead, who was five at the time, and her grandparents as they drove to a seaside holiday in May 2019.

He had tried to overtake a queue of vehicles at high speed near his home town of Wisbech. He fled the crash but Lucia was left with a ‘gaping wound’ on her forehead and still has a scar. Her grandmother suffered a broken sternum and hearing loss.

Lester was jailed for three years after he admitted offences including causing serious injury by dangerous driving. He received another year for an incident in which he swerved across a dual carriageway. He was released on licence on August 20 last year.

On March 20 this year, he raced through Wisbech in a stolen car pursued by police. who later identified him.

Jailing him on Tuesday, Recorder Hardy said: ‘If you had a shred of conscience you would have learnt from the dreadful injuries that befell the people you injured on the previous offence.’

Lester was also banned from driving for ten years.