Roxanne Davis and ex-partner Samuel Davies were each sentenced to 10 years in prison at Winchester Crown Court for causing or allowing little Stanley's death. 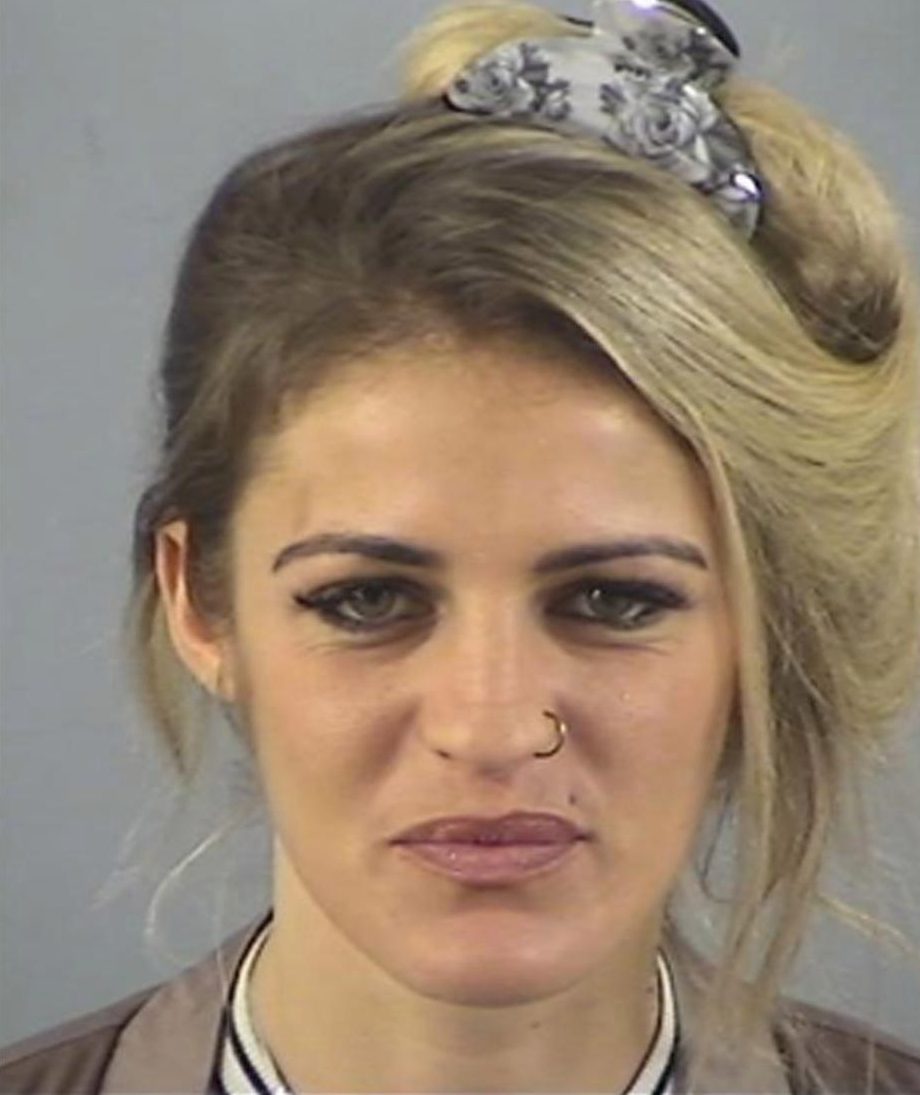 The former couple were convicted last month after the tragic tot died from a brain haemorrhage aged just 24 days on March 28 last year.

Roxanne wept and repeatedly turned and whispered aggressively at her 24-year-old former boyfriend in court as they were jailed.

Judge Jane Miller QC said the mum had treated her baby as a "fashion accessory", saying: "Much of your upset is self-serving crocodile tears. 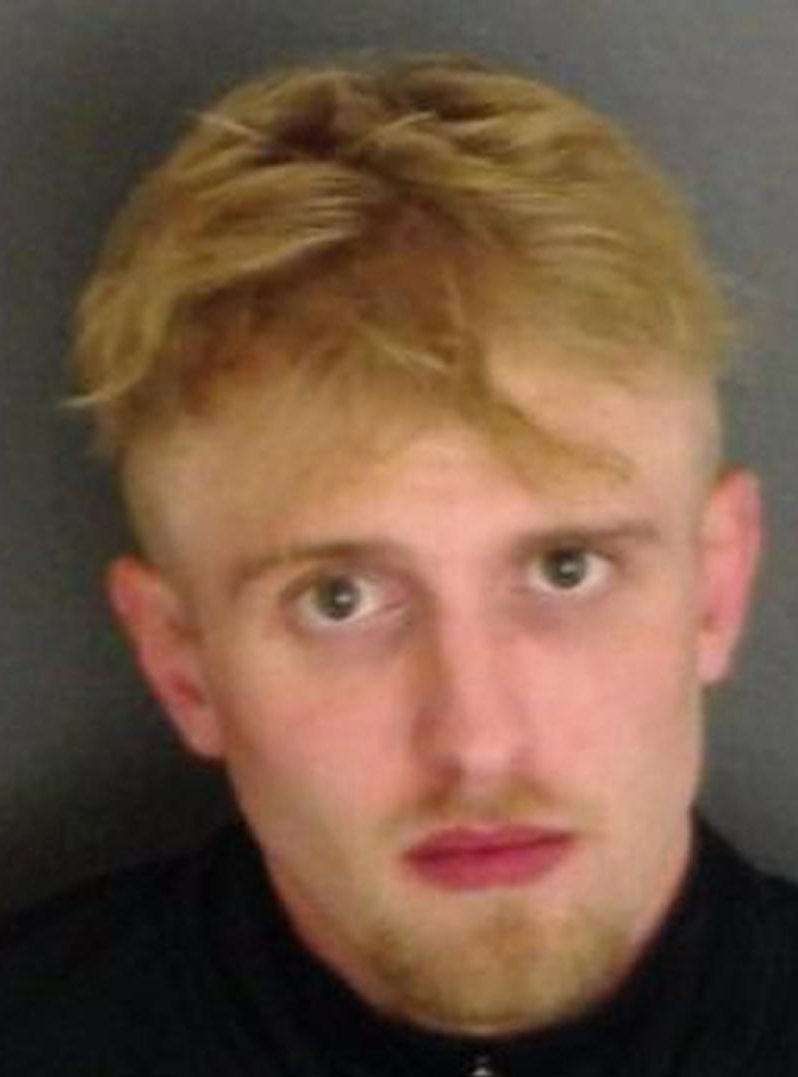 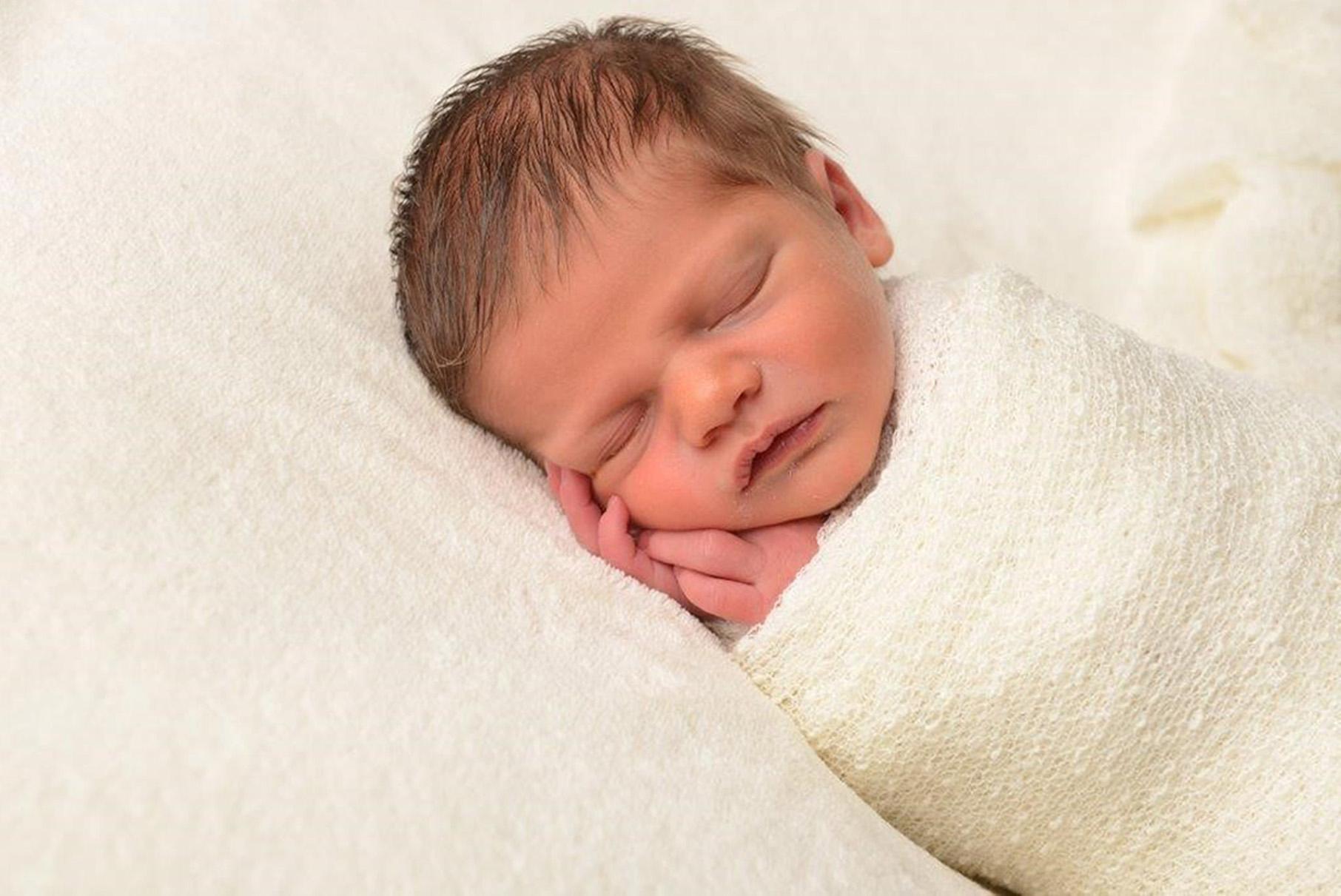 "Your upset was more about you rather than Stanley."

The judge said the baby suffered a "brutal" attack in which he was violently shaken and could have been thrown across a room.

She said: "Stanley was in pain for much of his short life.

"The medical evidence is he would have cried inconsolably for 10 to 30 minutes, which means both of you would have been aware of his distress because the flat was so tiny. 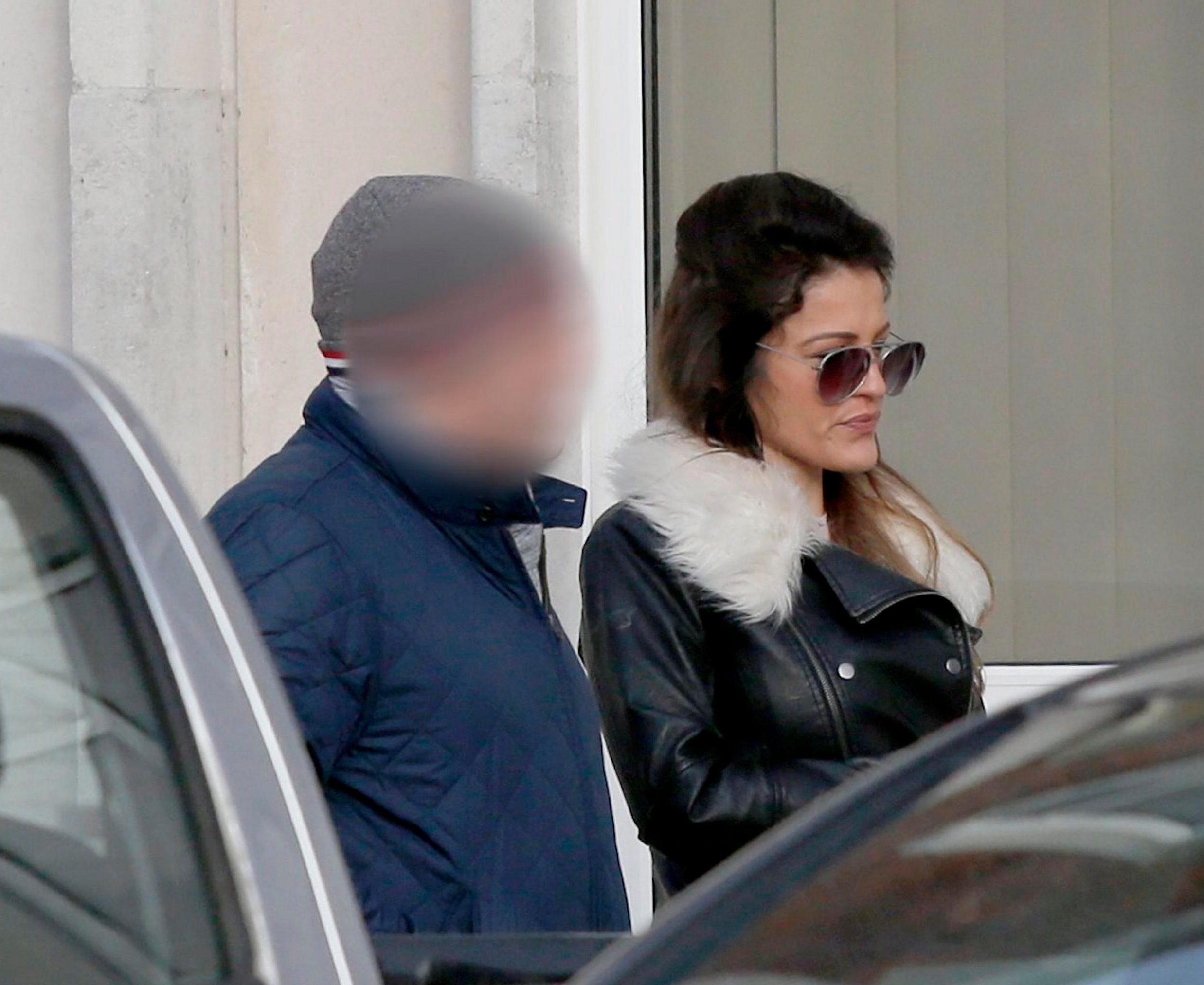 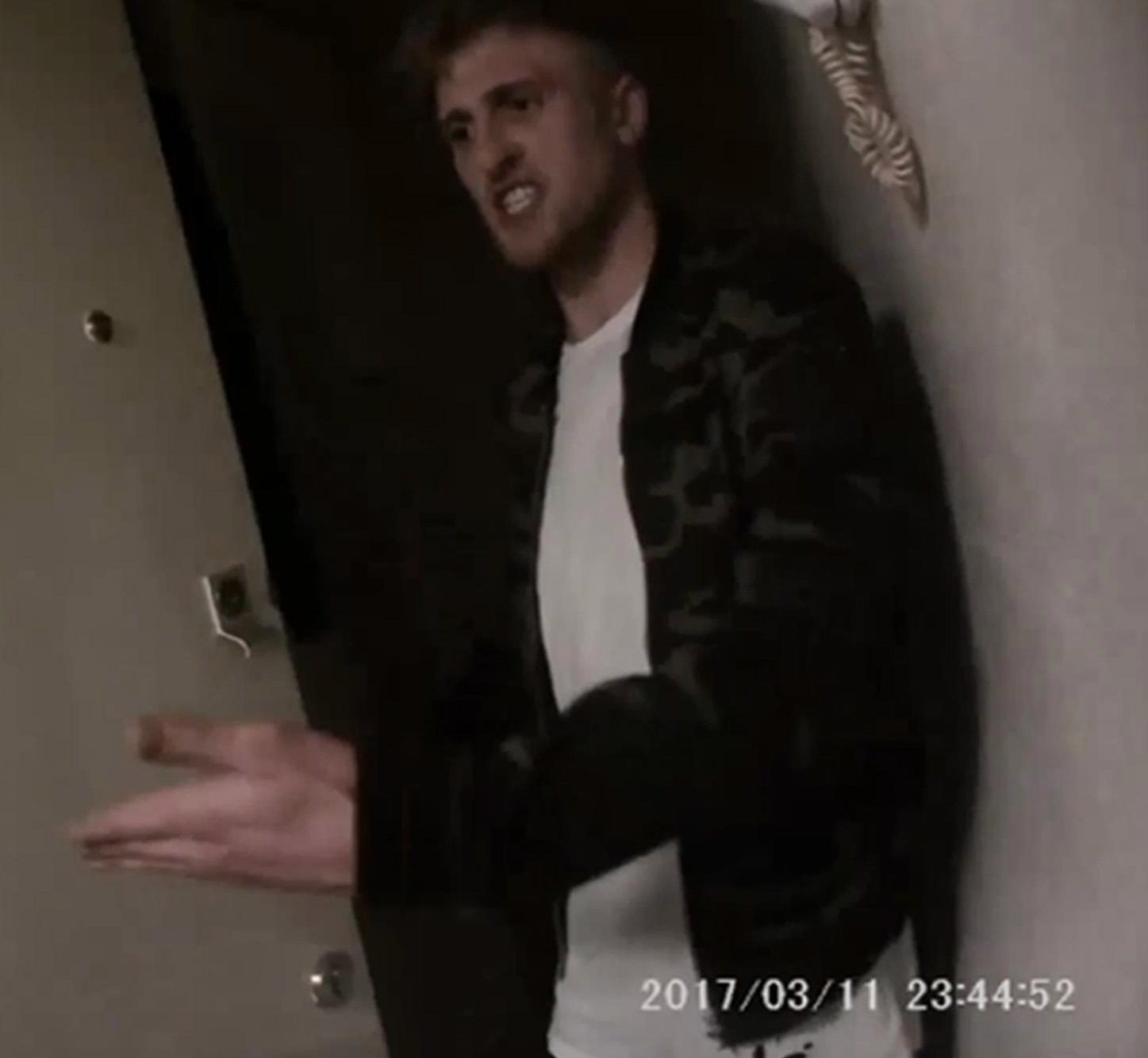 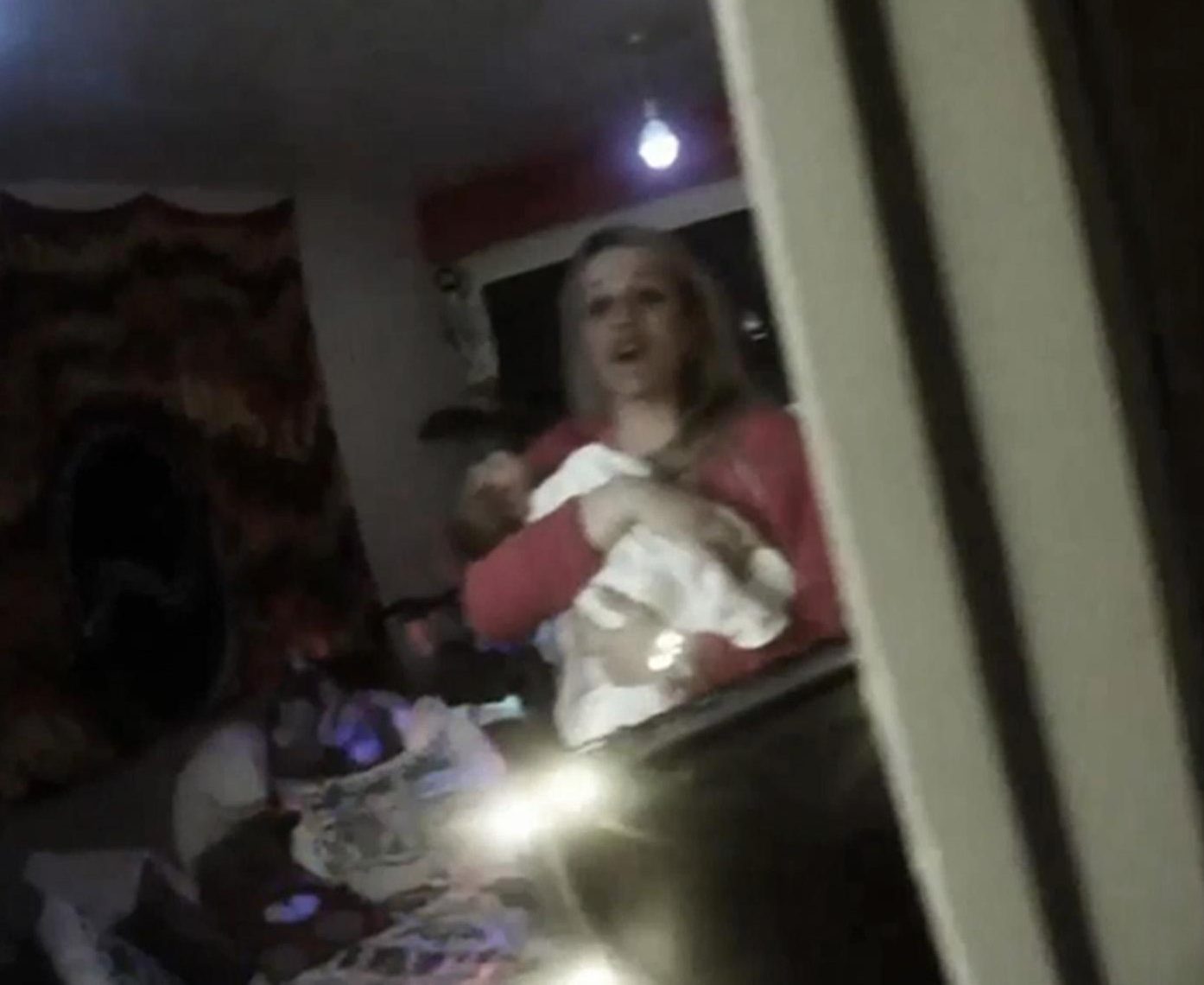 "One of you may have been absent when one of the sets of injuries was inflicted, but not all."

She added: "You were delighted to show him off to family and friends, but when you were back at home and he wasn't a fashion accessory, you were happy to hand him over to your partner."

Roxanne, 30, had screamed murderer at ex Samuel after her guilty verdict.

She shouted: "You have got it wrong, Sam just tell them you done it."

She continued: "Thanks a lot Sam you murderer."

OUTRAGE AT TOT'S DEATH: 'His short life was plagued with pain and suffering'

The court heard how the former couple had a fractious relationship.

Police were called to their flat just days before little Stanley's death to reports of shouting coming from their flat.

A cop's bodycam footage played in court showed Davies launching into a foul-mouthed rant at an officer at his front door — saying he was having an argument "with my mate – simple as that".

The first sign that Stanley had suffered any harm was when a health visitor found a bruise behind his right ear on March 16.

The couple had tried to conceal the mark but it was later misdiagnosed by a paediatrician as a birthmark.

Davis posted a video on Facebook on March 20 – the day before Stanley was taken to hospital – of Stanley suffering a severe fit along with the comment: "My baby is 16 days should he be doing this already." 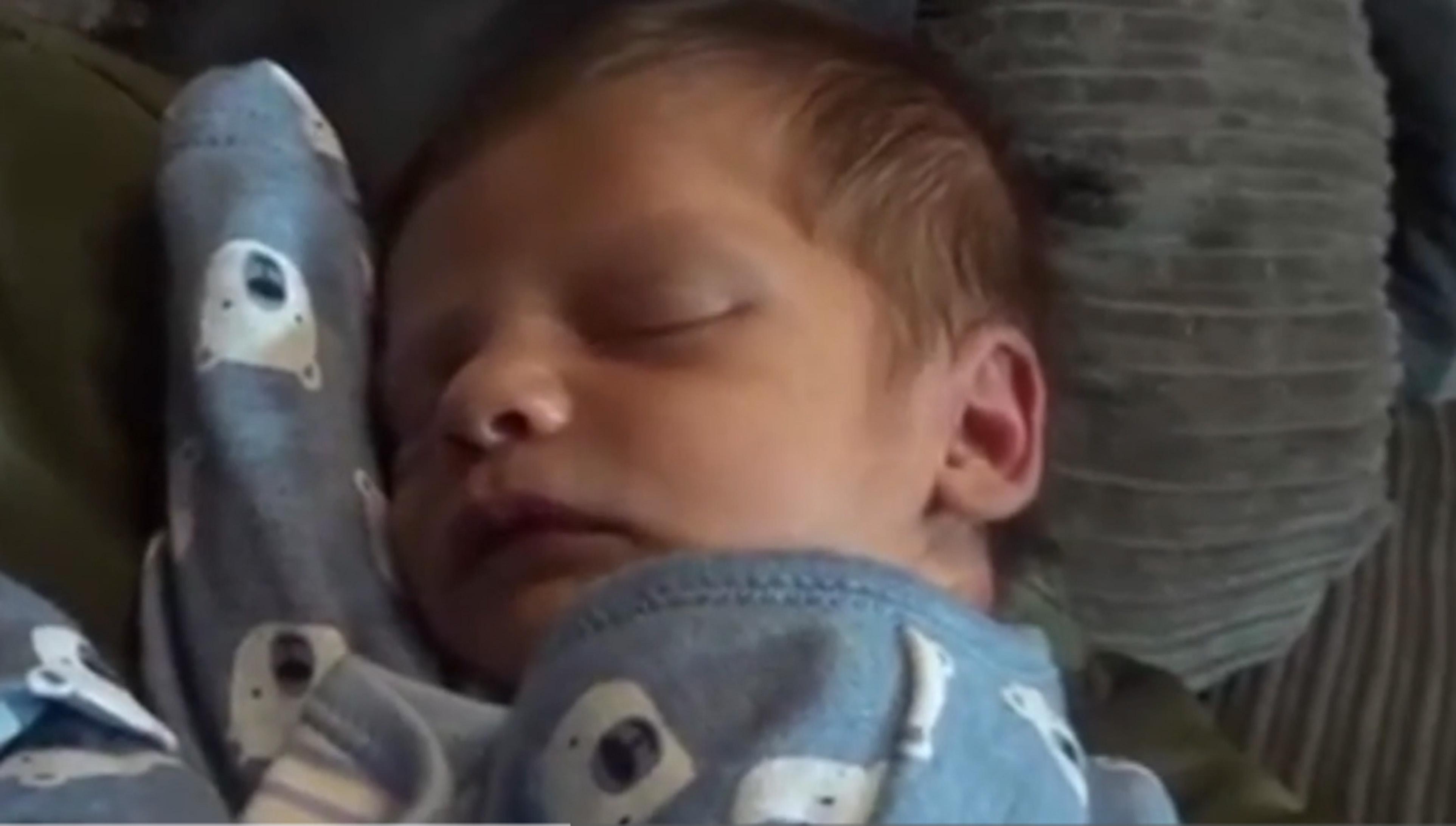 Both Roxanne and Samuel were arrested following the tot's hospitalisation — and both tested positive for cocaine and cannabis.

James Newton-Price QC, prosecuting, said: "They were very clearly warned about the risk of harm to the baby by the police and the social worker when they warned them they couldn't behave in an argumentative or volatile way."

Katie Thorne QC, defending Davis, said that she suffered from depression and added: "Miss Davis' case has always been that she didn't cause the injuries.

"Miss Davis did accept her strong feelings of guilt in failing to protect Stanley."

Sally Howes QC, defending Davies, who was not the biological father, said he had "a great sadness and a great feeling of guilt".

She added: "He is clearly a very immature man and his diagnoses of ADHD and emotionally unstable personality disorder are recent and will have to be addressed at a later stage."

Derek Benson, chairman of the Hampshire Safeguarding Children Board, confirmed a review is being carried out of the handling of the child's care by the authorities.