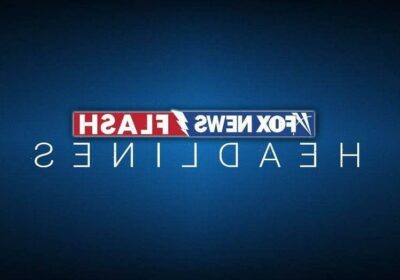 A Palm Beach County, Florida, judge indicated Friday he would release secret grand jury records from 2006 that could potentially shed light on why disgraced former financier Jeffrey Epstein did not face serious charges for the alleged sexual assault of dozens of teenagers.

“I’m probably going to release these records,” Circuit Judge Donald Hafele said, according to The Palm Beach Post. The judge spoke after the publication argued for hearing transcripts to be made public.

The publication noted that Hafele said he would summon attorneys back to court when he has made up his mind, noting that there are a few reasons to keep the records secret.

If released, the names of grand jurors, those who testified and any alleged co-conspirators would not be identified and the names would be redacted, the judge added.

“The court will review each and every shred of documentation so those involved in the process are protected to the fullest extent of my ability,” Hafele told The Post.

In addition, The Post wrote that it had sued for the release of transcripts in 2019 – the same year that 66-year-old Epstein hung himself in a New York City jail while awaiting trial on sex trafficking charges. He would have faced up to 45 years in prison if convicted.

Since then, dozens of victims have spoken out about Epstein’s abuse. 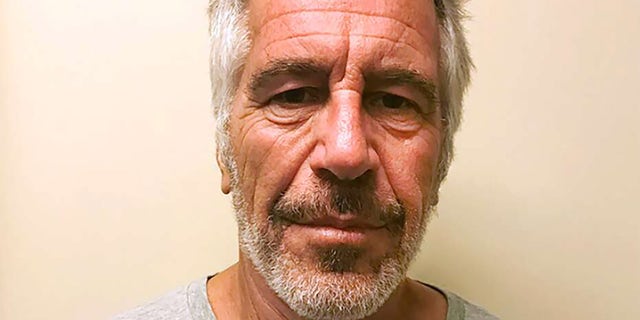 In 2006, police had asked then Palm Beach County State Attorney Barry Krischer to charge Epstein with four counts of unlawful sexual activity with a minor and one count of lewd and lascivious molestation, according to The New York Times.

Ultimately, the grand jury indicted Epstein on a single charge of solicitation of prostitution.

Hafele reportedly handled many of those cases.

“These victims are not unique,” Hafele said. “While highly publicized, these kind of cases are going on as we speak with victims who are not victims of a wealthy Palm Beach resident, but by people who likely have as much control over them.”

Earlier this week, a federal judge denied a request by Epstein confidant Ghislaine Maxwell, 59, to keep a jury questionnaire out of the public eye in her much-publicized sex trafficking trial.

Maxwell lawyer Bobbi Sternheim said Thursday that letting the public see the blank version of the questionnaire, which is used to screen the jury pool for biases, hardships, personal connections and awareness of the case, will lead to people lying their way into the jury process. She equated it to a “take-home exam” in which jurors could fill in answers they think will best position them to be selected.

The questionnaire is expected to be given to 600 prospective jurors. Twelve primary jurors will be chosen along with several alternates.

Nathan said a screening questionnaire will be administered to potential jurors on November 4, 5 and 12. A list of names and corresponding numbers will be made and given to prosecutors and defense lawyers throughout jury selection.

Nathan will conduct one-on-one follow-up questioning from Nov. 16 to 19.

Maxwell’s lawyers argued for questioning prospective jurors behind closed doors because they may be asked to divulge sensitive information, such as if they have been sexually abused. Nathan said she would make adjustments on a case-by-case basis to “ensure juror candor and project juror privacy.”

“These procedures are carefully balanced and tailored to ensure the safety of the parties and prospective jurors in light of the continuing pandemic; to ensure juror candor, impartiality, and privacy; and to ensure the First Amendment right to public access of criminal proceedings,” the ruling states.

Maxwell faces charges of allegedly grooming underage rape victims for Epstein from 1994 to 2004. She has pleaded not guilty.

Her trial is slated to begin on Nov. 29.

The Associated Press and Fox News’ Louis Casiano contributed to this report.