A RUSSIAN judge has been forced to retire after a topless photo of her emerged online.

Intimate photos of Irina Devayeva were taken from her phone before shared on social media, according to reports. 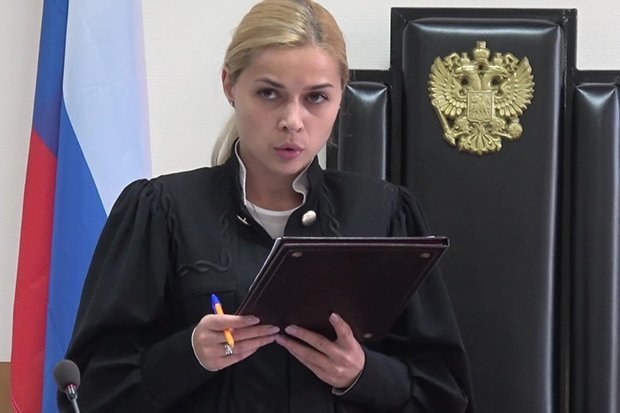 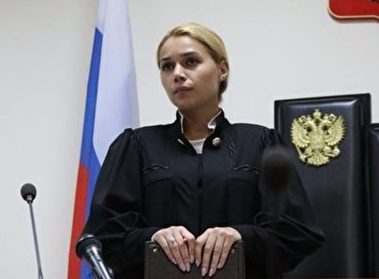 Moscow court officials say she stepped down from her role "at her own request".

But there are fears that Ms Devayeva may have been targeted by government agents over her sentencing record.

The judge, who sat at the Dorogomilovsky district court of Moscow, had recently shown leniency to two Russian teens convicted of plotting against the government of Vladimir Putin.

She is reported to have stepped down in March after being confronted over the topless pic by her superiors.

Ms Devayeva is then said to have handed in her resignation to her bosses – but sources have told local media she was forced out.

One insider was quoted by news website Znak as saying: “This photo was taken long before Devayeva became a judge.”

They added: "Her iPhone was hacked, a photo was taken out, shown to the chair, and Irina was immediately taken away with her stamp and ID card.

"Of course, she was forced to write a letter of resignation."

The official line is that she retired of her own accord after having served only since November 2016.

Devayeva faced pressure following her decision in August 2018 to transfer two teens accused of belonging to an alleged extremist group from detention to house arrest.

Social media users say she may have been hounded out because of this decision.

One wrote on Facebook: "The system pushes out the honest."

Another questioned why it was Ms Devayeva who was being punished for her phone being hacked.

They said: "Hacking a phone is not an offence, no? And what about the right to privacy? Or did the old Soviet hypocrisy never disappear."