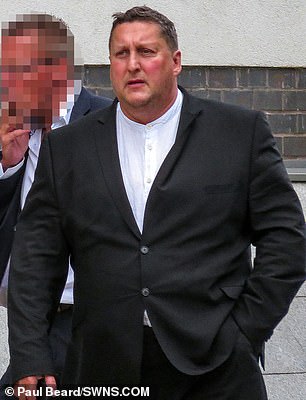 An ‘aggressive’ nightclub boss who ‘turned into Hannibal Lecter’ when he tried to offer a woman cocaine in exchange for sex has been jailed.

Darren Pinches, 52, called the woman a ‘b****’ and demanded she got undressed after clearing the desk in front of him ‘in a violent manner’, a court heard.

The woman, 40, said Pinches acted like the Silence of the Lambs serial killer when he spotted her at the Browns at the Quay bar in Worcester and invited her into his office.

He then made a series of ‘expletive-laden demands’ and offered her the drug ‘with a view to lowering her resistance’ to his approaches, a judge at Warwick Crown Court said.

Delivering the 21-month sentence on Wednesday, Judge Anthony Potter said: ‘This is not a case, I remind myself, where you have expressed any remorse for your offending.

‘You have continued to deny this offence as is your right.

‘You became aggressive, so aggressive in fact that she compared the transformation to turning into a Hannibal Lecter figure. 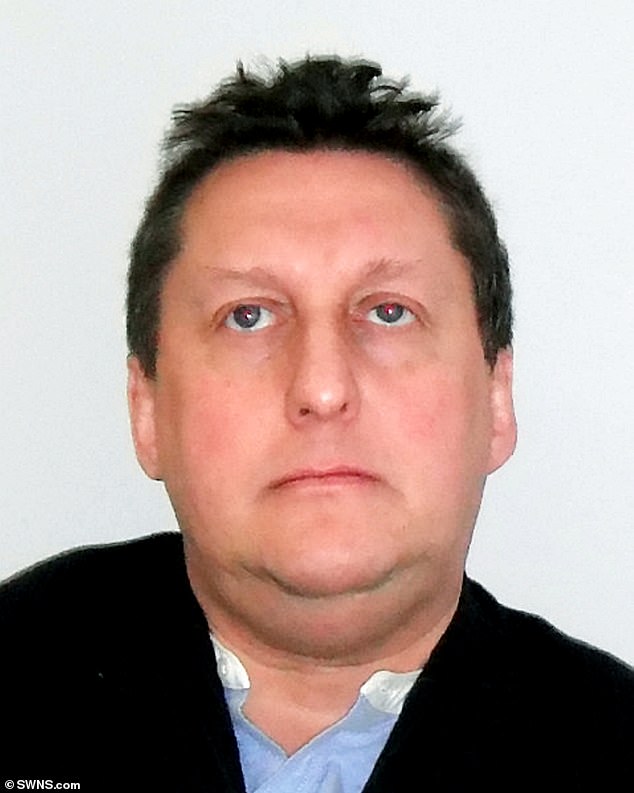 ‘You made a series of expletive-laden demands and announced the plan to have sexual intercourse with her.

‘You referred to her as a b**** and cleared in a violent manner the desk in front of you of any items and demanded she get undressed and get onto the desk.

‘It’s clear that your main intention in offering her cocaine was with a view to lowering her resistance to your approaches and seeking to make her more vulnerable to your sexual advances.

‘She described how she had never been so scared in her life. She plainly thought she was about to be the victim of forced sexual intercourse.’ 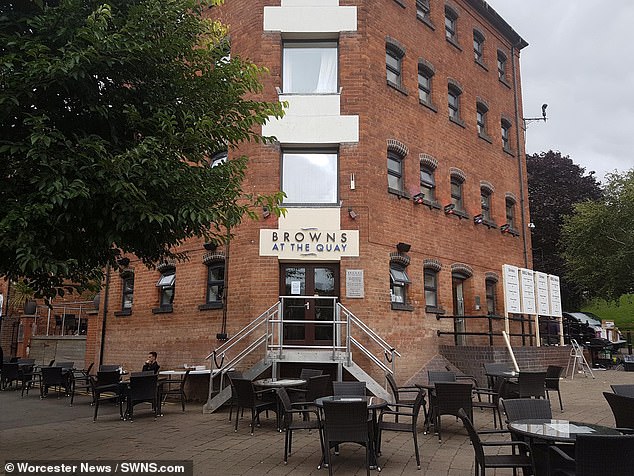 The woman, 40, told a court how Pinches acted like the Silence of the Lambs serial killer when he spotted her at the Browns at the Quay bar in Worcester and invited her into his office

Jurors heard the woman said Pinches was ‘like an animal’ and demanded she took off her underwear in September 2015.

She said: ‘He leaned back in his chair. It reminded me of Hannibal Lecter. He drew the air through his teeth and looked at me.

‘It was the way he looked at me. He turned from being normal and quite jovial into some kind of raving animal. 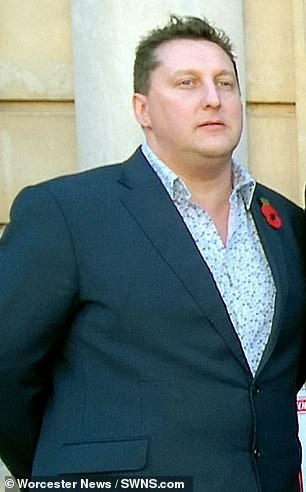 ‘He absolutely terrified me. I have never been so scared in my life.

The court also heard how he swiped everything off the table and ordered: ‘Take off your pants.’

The woman escaped by telling Pinches she needed to use the toilet but fled through a fire escape.

Pinches was cleared of groping another woman on New Year’s Day in his Bushwackers nightclub and forcing her to look at his ‘small, flaccid penis’.

Michael Burrows QC, defending, said: ‘It’s important to bear in mind what he’s been convicted of, possessing a small amount of cocaine and the offer to supply cocaine.

‘On any of the facts it was at the lowest level on a social and non-commercial.’

Pinches was jailed for 21 months on Wednesday after being found guilty of offering to supply cocaine.